An admin worker has been awarded nearly £15,000 in compensation after she was sacked immediately after telling her boss she was pregnant.

Charlotte Leitch, 34, had only been working at the Essex-based security system supplier when she met with the company’s head of compliance Nicola Calder to discuss concerns about her pregnancy.

She revealed she had suffered several miscarriages in the past and was worried about her unborn child’s wellbeing.

But instead of reassurance, Ms Leitch said she was made to feel ‘degraded and worthless’ when Ms Calder – a mother herself – claimed she was not entitled to any maternity leave as she had yet to sign her new employee contract and told her: ‘We have no obligation to keep you on.’

Within weeks of being sacked, she sadly lost her baby.

She also split with her partner of six years, saying the ‘nightmare’ of an eighth miscarriage had ‘destroyed’ them and remains out of work while she recovers.

Speaking after the employment tribunal, in which she won £14,885 after successfully suing for pregnancy discrimination and unfair dismissal, she said: ‘It traumatised me.

‘It had a severe impact on my life. It caused absolute chaos. I couldn’t hold down another job, I got panic attacks all the time.’

The tribunal heard she joined CIS Services in May 2021 as an administrative assistant, earning £20,000 a year. 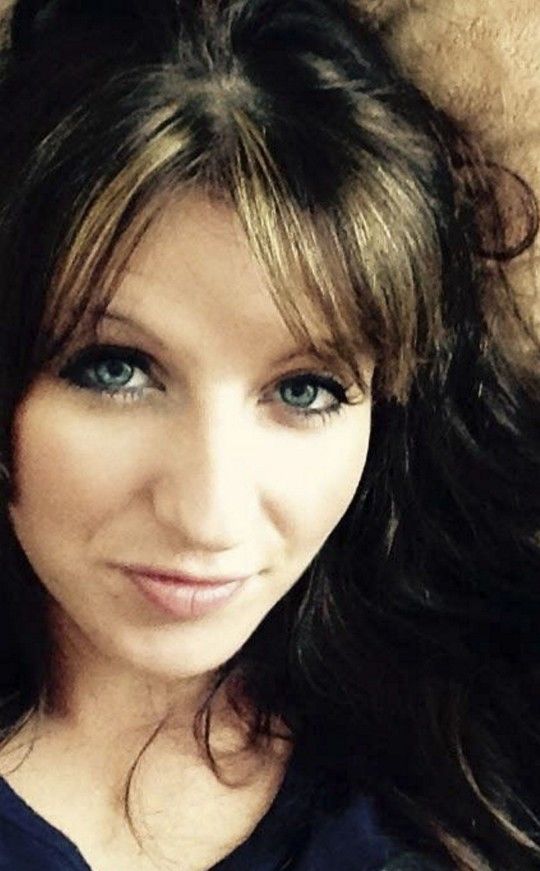 Ms Leitch sadly lost her baby weeks after she was sacked
She had not yet put pen to paper on her new employee contract by the time she was let go after raising concerns about it.

At the meeting with Ms Calder she explained her fears for the health of her unborn child, revealed how distraught she and her partner were at having recently lost twins, and described feeling uncertain about whether this pregnancy would be successful.

In response, the tribunal heard Ms Calder claimed she was not entitled to maternity leave as she had not signed the contract and said the firm was under no obligation to keep her on.

Ms Leitch was given the option of leaving there and then, working until the end of the day, or until the following day, the tribunal heard.

In an email following the meeting, she told Mrs Calder and company director Chris Clark: ‘This has made me feel uncomfortable, created an immediate financial stress additional to being made to feel that I and my baby are insignificant to the company.

‘I am extremely disheartened that I have been treated this way and the trust and support which was expected from HR, or the director was not offered.’ 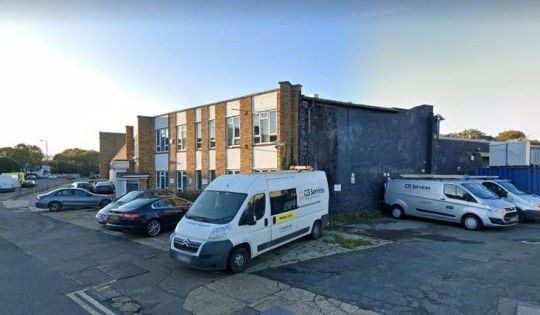 Mrs Calder alleged that Ms Leitch had indicated that she wanted to leave her job during the initial meeting, and said she was simply offering the employee options for a final date of work.

The company then said that it had already decided to terminate her employment if she did not sign her contact as it was concerned about her work performance.

A letter sent to the ex-employee said: ‘The decision to terminate your employment was made irrespective of you being pregnant and we categorically deny that we have discriminated against you.’

The tribunal rejected this and concluded that both of Ms Leitch’s claims of pregnancy discrimination and unfair dismissal were well-founded.

Employment Judge Carol Porter said: ‘Words were spoken under emotional stress and Mrs Calder took advantage of the situation and took steps to terminate [Miss Leitch’s] employment, giving [her] options as to the date when she would leave, and seeking, in the first instance, to make out that this was a mutual agreement.

‘However, as soon as [Ms Leitch] challenged that, Mrs Calder did not persist with that false assertion, but sent the letter confirming that the [assistant] had indeed been dismissed.

‘Having considered all the circumstances, we find that the principal reason for dismissal, the reason uppermost in Mrs Calder’s mind was (Ms Leitch’s) pregnancy and (her) history of pregnancy related illness.

‘(She) was dismissed for a reason connected with her pregnancy.’

Ms Leitch, who lives in Rochford, Essex, said afterwards she hopes the outcome of her case will encourage other women facing pregnancy discrimination to take action.

She said: ‘We can stand up for ourselves, and I’m happy that other women can use my case in the future, so it doesn’t happen to them.

‘Employers don’t need to destroy people’s lives – every life matters. To put a pregnant woman through that is horrendous. You should not be bullied out of work.

‘We can stand up for ourselves, and there is support. Go to ACAS – they can tell you what the rules are.’