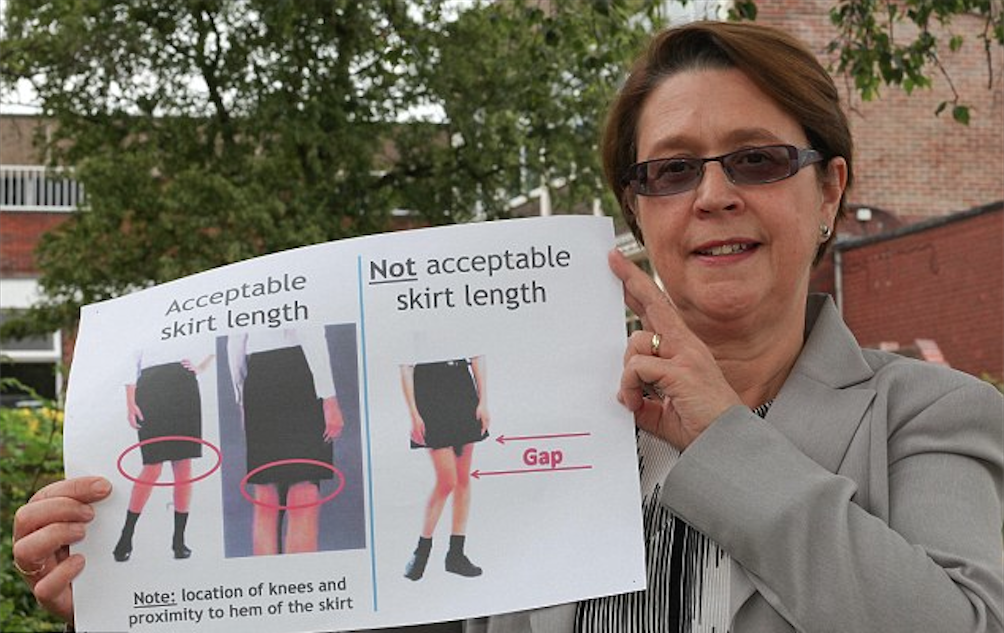 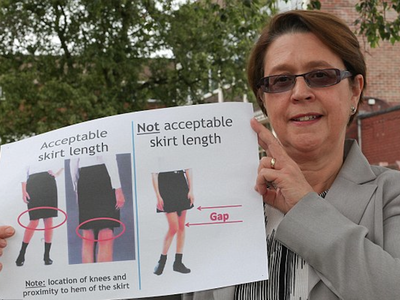 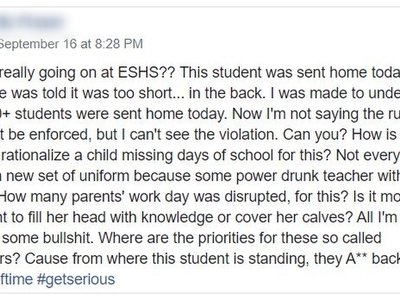 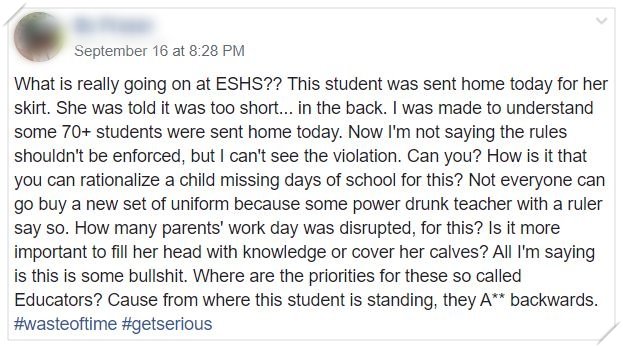 Pastoral Principal of the Elmore Stoutt High School Donna Clyne-Thomas is refuting a claim posted on social media that more than 70 students from the institution were suspended for breaching the school’s uniform dress code. Up to press time, the post which was published on local Facebook group ‘The Real BVI Community Board’ had already generated some 252 comments, 306 likes and 205 shares.

The post included a photo showing an unidentified senior female student in uniform and had a caption which questioned why the student was “sent home”.

Responding to the post in a subsequent interview with BVI News, Clyne-Thomas described the post as untrue.

Clyne-Thomas, who oversees all student affairs, said while there were some uniform violations on the first day of school, administrators have been lenient so far.

However, the educator is reminding female students that uniform skirts must be no shorter than their respective knee’s length.

“They have a couple of days to work on it. We’ll feel you out this week and then we’ll come together as an administration and decide what we are going to do next. But right now, we are being fair, extremely, leniently fair,” Clyne-Clyne Thomas told BVI News.

If issues with uniforms are not fixed within the leniency period, the Pastoral Principal said the rules of the school will be enforced and persons will be suspended until the issues have been resolved.