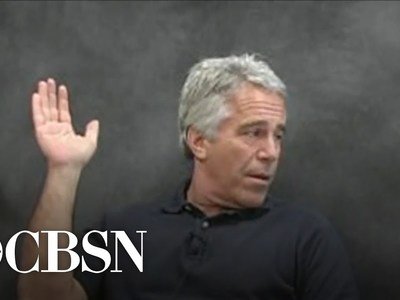 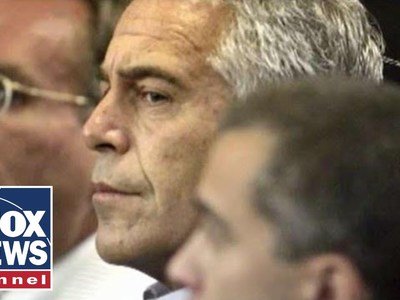 One of the two guards on duty at the time of Jeffrey Epstein's death was reportedly a substitute who didn't typically work as a corrections officer. This comes as Congress, the Justice Department and FBI launch investigations. CBS News legal analyst Rikki Klieman joins CBSN to take us through the latest developments. Reaction from former acting attorney general Matt Whitaker.

'I used to be Orthodox and had eight kids. Now I own a sex toy store'

Female leadership is good for the world. Just look at Barbados