The negative traits attributed to the only child have been debunked time and again. Why do we cling still cling to the belief that only children are somehow ‘worse’?

Growing up as an only child, I was not lonely, nor did I want siblings, but I knew not to flaunt my only-child status. I understood that only children had certain known traits, and I felt compelled to prove that I wasn't the 'typical' singleton.

As a young adult, when I got to know someone and revealed that I was an only child, I would relish hearing them say, “Oh, I wouldn’t have guessed”. I learned to supply reasons for why I’d ‘turned out OK’: a lower middle-class upbringing, which meant I couldn’t be spoilt; a non-traditional, single-parent family, which explained why I was considerate of others. Over the years, I made mental notes every time I heard a friend who was raised as an only provide their own reasons for why they weren’t the stereotypical only child.

The negative stereotypes surrounding single children have been around for ages: no matter their circumstances, they are spoilt, inflexible, shy, bossy and antisocial. And decades of thorough research suggest the common perceptions of only children have almost zero basis in reality. There is evidence – both scientific and behavioural – that only children, taken as a group, defy the traits others project onto them.

But ask a friend what a ‘typical only child’ is like, and you’ll hear the same thing: at best, they’re lonely and spoilt; at worst, they’ve been set up for failure by their parents. So why do these stereotypes endure? And, as the shape of families around the world continue to change, favouring fewer children, will they ever go away?

The negative stereotypes associated with only children have a deep history, dating back to the Victorian era and the emergence of child psychology as an academic field of study.

In the late 1800s and early 1900s, a few psychologists published work that formed the foundation for the perception of only-children. Among them is the pioneering child-psychologist G Stanley Hall, who, along with his protégées, published surveys that established the only child ‘traits’ we know and subscribe to today. In contemporary terms, doting parents who coddled and indulged their only children and turned them into hypersensitive and narcissistic adults. (Hall is often quoted saying being an only child is a disease in itself.) 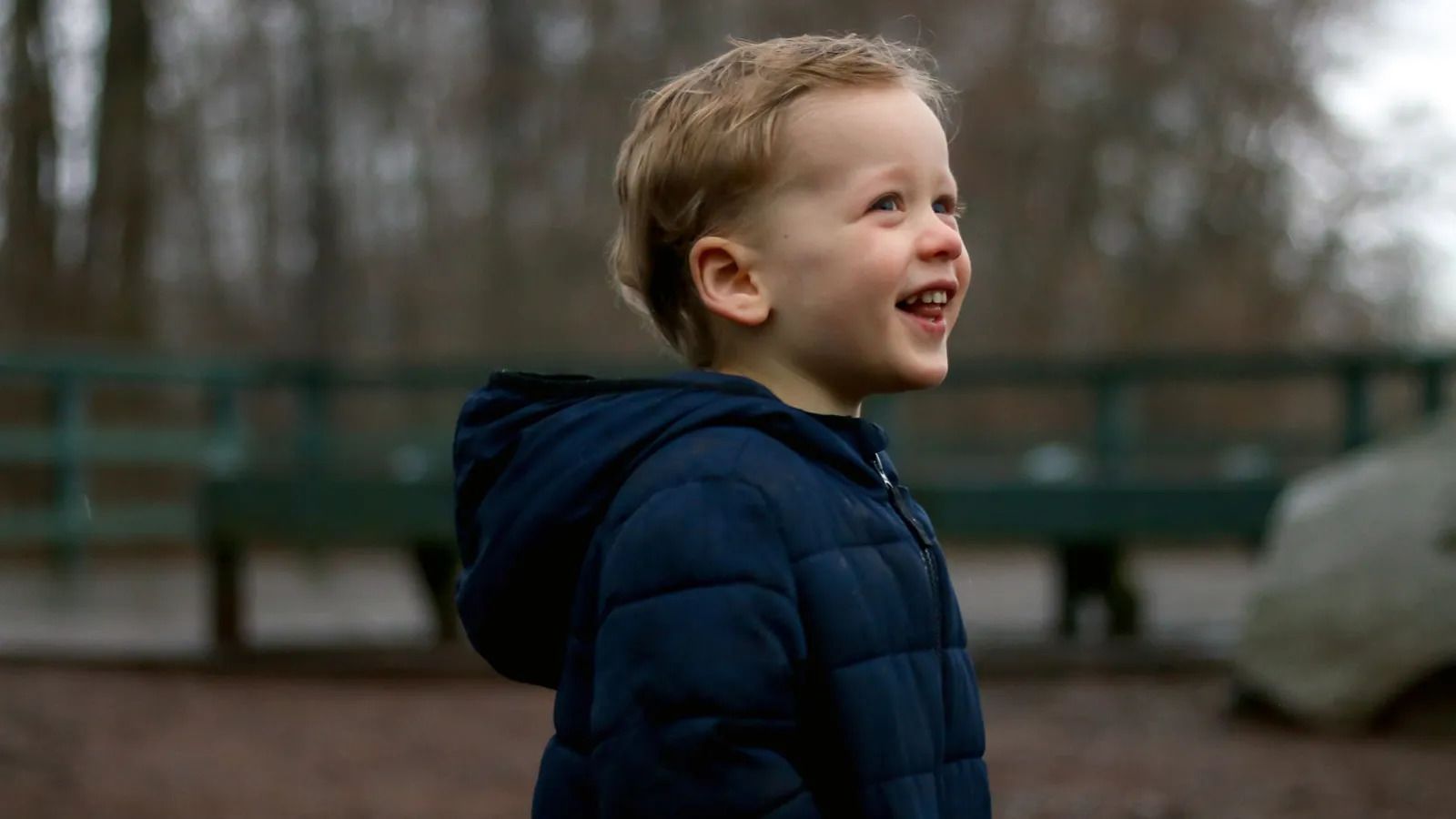 Also highly influential was Alfred Adler, a prominent Austrian psychotherapist and founder of the school of individual psychology. “Adler was the first psychologist to examine and thoroughly write about birth order and how family structure affects the development of children,” says Adriean Mancillas, US-based psychologist and author of Challenging the Stereotypes About Only Children: A Review of the Literature and Implications for Practice. “In Adler’s writings of his own case studies, he described the only children he treated clinically in an extremely negative light and asserted that only children were not only pampered, but that parents who chose not to have more children were inflicting psychological harm on their one child.”

These assertions caught on. They made sense at a time when families were larger, and having children was full of perils – a singleton would stand out as an oddity, their parents naturally overprotective of their sole offspring. “They were in a minority,” says Linda Blair, clinical psychologist, and an associate fellow of the British Psychological Society, and author of Birth Order: What Your Position In the Family Really Tells You About Your Character. “And whenever you’re in any mammal group and you’re in the minority, you get picked on.”

In the ensuing decades, even as the size of families dropped in countries including the US and UK, only children still weren’t the norm. The importance of the ‘nuclear family ideal’ – which generally included at least two children – became a dominant narrative. “Baked into our culture is the idea that the ideal family is a mom, dad and two kids. At least since the 50s, any deviation from that ideal jars people,” says Susan Newman, US-based social psychologist, parenting expert and author of The Case for the Only Child.

Television shows like Leave It to Beaver epitomised the ideal of two parents and a few kids. At the same time, shows like Dennis the Menace – featuring a trouble-making cyclone of American boy without siblings – subtly reinforced the ‘problem’ of only children and their permissive, doting parents. Decades of media to follow reinforced – and continues to reinforce – similar ideals.

The images stuck: a family just wasn’t a family with only one kid, and a good kid couldn’t be an only child.

‘The reality doesn’t conform to the stereotypes’

In the late 1980s, American researchers Toni Falbo and Denise Polit conducted a sweeping analysis of 141 studies about only children. They found that though only children “scored" well in areas such as achievement, motivation and personal adjustment, overall, "the review indicated that only children were comparable in most respects to their sibling counterparts”.

Baked into our culture is the idea that the ideal family is a mom, dad and two kids – Susan Newman

In other words, only children did not conform to the old notion that they were lonely, selfish and maladjusted.

“The reality doesn’t conform to the stereotypes of being over-indulged or lonely little emperors,” says Jing Xu, an affiliate assistant professor in anthropology at the University of Washington, US, and author of The Good Child: Moral Development in a Chinese Preschool. Xu’s work looks at how children develop into moral beings, given their family and education, specifically within the broader context of the “rapid social change in China”.

Xu conducted research at a preschool in an urban middle-class environment in Shanghai, where most students were only children. She found that the only children as young as two immediately picked up on the requirments of the collective environment: the discipline, the adult modes of socialising.

The flexibility of the only children “struck” her, she says. They were “quite savvy in figuring out who their friends were, who they wanted to make friends with and how to build their own small interpersonal networks.”

Contrary to the stereotype of onlies being shy and socially awkward, Xu says they are naturally equipped to socialise. In fact, she adds, singletons might even be at an advantage to their peers with siblings, since, without siblings to rely on, they “have to learn to build friendships and share with other kids from other families”.

Research has tied growing up as an only child to many advantages and positive traits, in fact. Some studies have linked only children with having superior verbal skills; others have concluded only children are more motivated and “personally adjusted”. Blair says personalised attention and resources from parents can make a positive impact on only children. “Money goes into it, [but also] you get their time, their rich language input and more ordered living than when there are several children.”

There are some negative associations as well. Mancillas points to research focusing on the wellbeing of only children, rather than the examination of birth order status within the family, and how they are impacted by growing up without siblings. “There is research showing that siblings can have a buffering effect when there is parental dysfunction in the home, in which case having siblings tends to dilute the negative impact of such stressors,” she says. 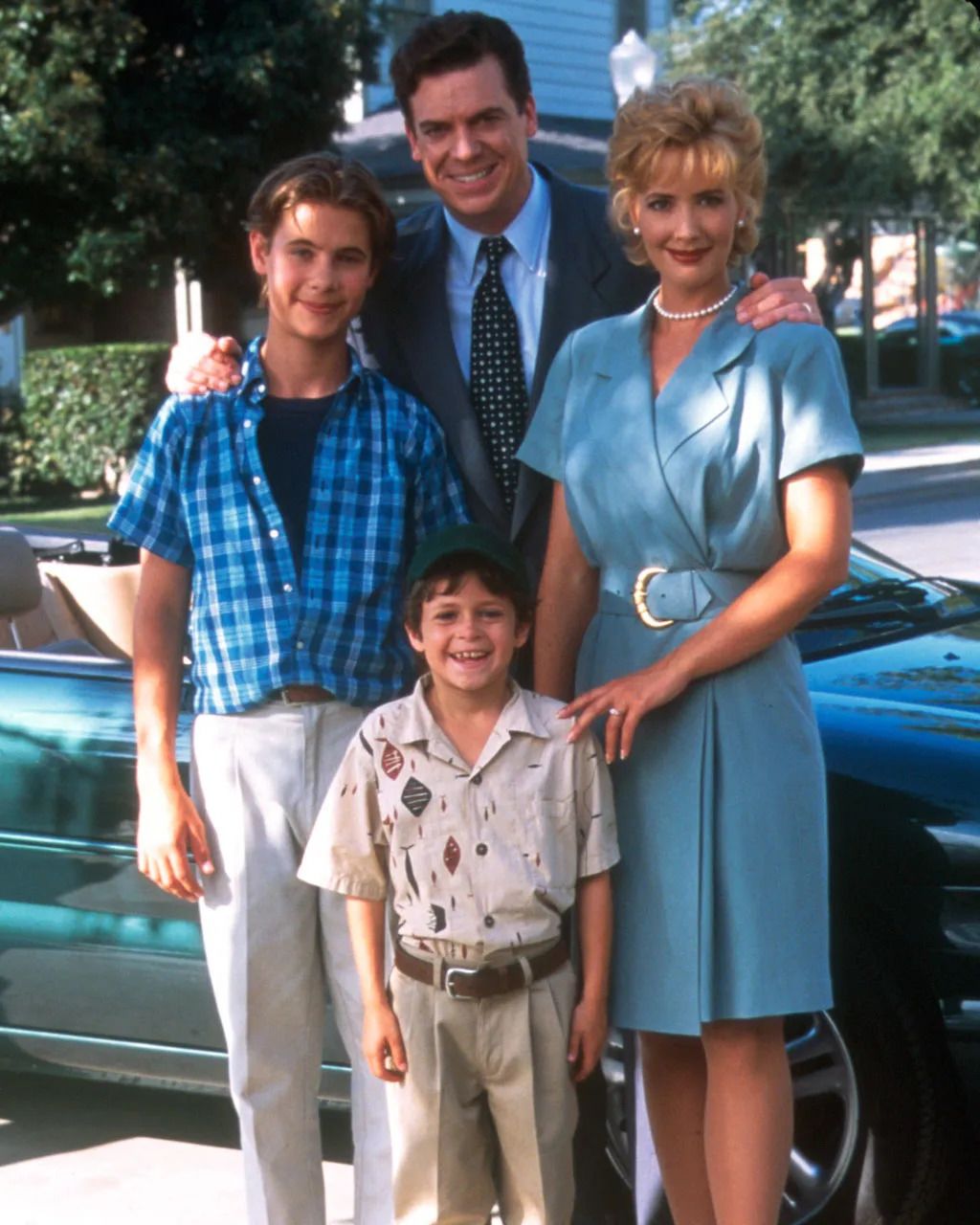 Throughout the decades, influential media (Leave It To Beaver film, 1997) has continued to reinforce a strong family unit had multiple children

Additionally, based on her own clinical experience, Blair says only children may have a harder time dealing with chaos, and have less of what she calls “street smarts”; without as much unsupervised time with peers – the kind baked into sibling relationships – the only child doesn’t develop the innate sense that tells them someone is about to make a surprising change in behaviour (like knock over their Legos, for example).

Ultimately though, research shows us that being an only child doesn’t mean ‘turning out’ a certain way – good or bad. Importantly, stresses Blair, individual situations, including environment, parental values, connections to friends and extended family, are all factors that help form the personality traits of an only child.

“Only children are more like children with siblings than they are different,” says Susan Newman. “The tendency is for people to want to slot everybody into a category. Being an only child is just one more label that everybody is happy to tag onto somebody.”

Despite all we now know, old perceptions around birth order endure. In particular, the myth of the only child is a hard one to unlearn. Blair believes this is because we can’t point to definitive, blanket traits that replace the stereotypes entirely. “It’s easier to stick with the same ideas if we don’t have absolute proof that defies what we already think,” she says. “There are all kinds of myths [about birth order]. They’re heuristics, we grab for one of them.”

Contrary to the stereotype of onlies being shy and socially awkward, researchers they are naturally equipped to socialise

But the shape of families is changing. Where multiple-child-families were once a given, many countries are increasingly moving towards having one child. In the UK, 40% of families had only one child in 2017. That percentage was roughly the same for Canada (38.6%) in 2011, though the country’s fertility rate saw a record low in 2019. As of 2015, in the US it was around 23%.

Only children are hardly in the minority anymore. If anything, they are edging toward becoming the new normal. Could this finally change the way we think about only-child stereotypes?

There are positive indicators. Currently, Newman is conducting a study on perceptions of only children, part of an ongoing Only Child Project, started in the 1990s. In her most recent wave of research, she noted a marked difference in the way people think and talk about onlies. “People are not apologetic anymore about having only one child,” she says. And rarely does she hear unsavoury comments about only children now – and those she does hear generally come from older generations, for whom these negative myths were more persuasive.

Mancillas, too, thinks we may be moving toward “gradual acceptance”. Though, she adds, this isn’t really the point. “Negative stereotypes do not serve any group of people well, regardless of a person’s values or preferences regarding family size.”