The Kindness Test is the world's largest survey on what it means to be kind. It's shed light on the barriers that stop us being kind – but also that empathy truly is international.

I was out running the other day when I saw a man and a woman at the end of the street trying to lift a double mattress out of a van. They were clearly struggling. I was wearing trainers. I wasn't carrying anything. I wasn't in a rush. I could offer to help. But if I did might the woman think that I thought she couldn’t manage it because she was female? By now they had got the mattress into a back garden and were starting to heave it up an outdoor staircase. The fence was too high for them to see me, so to offer to help I'd have to go into their garden uninvited. Would I be intruding on their privacy? Might they mind?

By now it was all a bit too late and they were halfway up the stairs. I was probably overthinking it, but it seems I'm not alone in being cautious about offering to do something kind for a stranger.

Back in August 2021, we launched the Kindness Test on BBC Radio 4. It was an online questionnaire created by a team at the University of Sussex led by the psychologist Robin Banerjee. More than 60,000 people from 144 countries chose to take part, making it the world's largest psychological study on the topic of kindness. (Read more about it in BBC Future's earlier story 'What we do and don't know about kindness'.)

As well as scales measuring personality, well-being, and empathy, kindness was assessed by asking people how often they carry out a long list of kind acts. The variation in responses was large, with some people very honestly admitting that they weren't kind very often, and others showing high levels of kindness. When asked when they had last received an act of kindness, 16% of people told us they said it was within the last hour and a further 43% said it was within the last day. It was clear that whatever people's age or wherever they lived, kindness was very common.

But there are barriers which prevent us from being kinder still and we were keen to explore those in the Kindness Test. When people were asked to rank a list of possible factors which prevented them from carrying out kind acts, the most common reason respondents gave was that they feared they might be misinterpreted. This reminds me of my hesitation to offer to help carry the mattress, not because I didn't want to help, but because I was afraid it might come out the wrong way and cause offence. 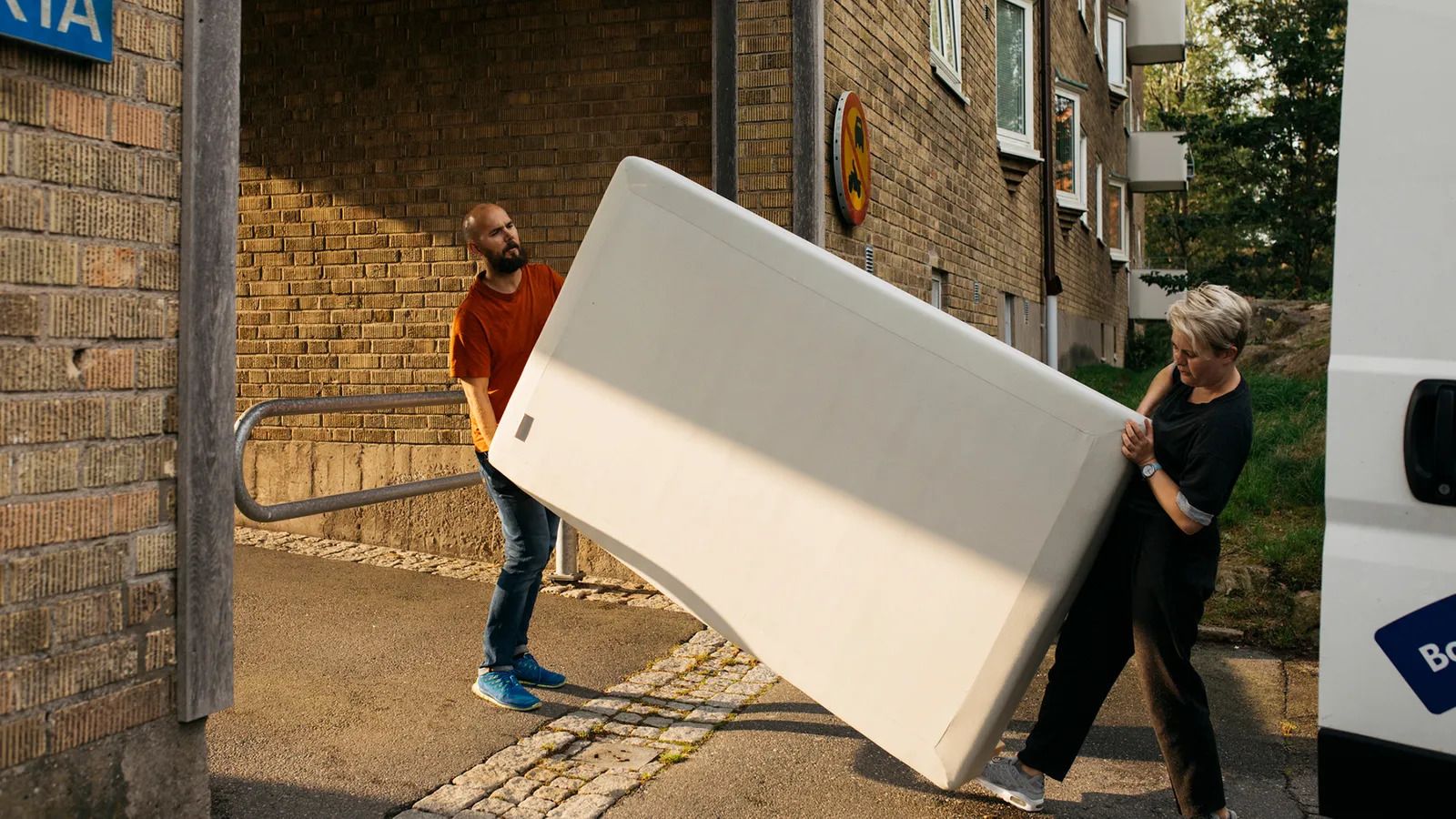 Sometimes well-intentioned acts of kindness can be fraught, like offering a seat on the bus to a woman who might or might not be pregnant. And sometimes we fear embarrassment or rejection.

This might explain why the most common kind act that people reported carrying out, was "helping people when they ask". Now that might sound a little grudging. How truly kind is an act if you have to be asked to do it? But to me it seems instructive that this came top. Perhaps we are nervous about offering help, but very happy to do it once we know the person welcomes our assistance.

The biggest factor associated with kindness wasn't age or income, but personality

There's another finding which might shed light on our reticence. The biggest factor associated with kindness wasn't age or income, but personality. We used a scale which measured what are known as the Big Five personality factors. Not surprisingly the kindest people scored high on "agreeableness", but they also scored high on extraversion and openness.

I wonder whether these people feel more able to offer their help, not necessarily because they want to help any more than anyone else, but that their extraversion and their openness (their fondness for new experiences) makes them less fearful of what might happen when they do.

And for those of us who hesitate to help, we can take comfort from the answers people gave when we asked them how they felt after receiving an act of kindness. The words most commonly used were "happy", "grateful", "loved", "relieved" and "pleased". Less than 1% of people said they felt embarrassed. We also found that even when you take personality into account, people who talk to strangers more often not only observe, but receive more kindness themselves.

Gillian Sandstrom from the University of Sussex, who was on the team analysing the Kindness Test, has found that our fears of talking to strangers usually don't live up to the reality and people tend to enjoy it more than they expect to.

When regions of the world were compared, the fear of misinterpretation was lower in the US than in the UK or in countries in Africa. In the US, the use of social media was more often given as a barrier to kindness.

Worldwide, the second-most-common reason people gave for not being kinder was a lack of time, especially in Western and Northern Europe. This seems to be less of a factor in North America or Southern Europe. It is true of course that if you want to volunteer you need to have time to spare, but plenty of the other kind acts people carry out don't take time. The most common act of kindness that people told us they had done recently was to say something kind to someone, which tends not to take too long.

Robin Banerjee from the University of Sussex, who led the Kindness Test, demonstrated that people are giving, seeing and receiving a lot of kindness everywhere in the world, but based on our admittedly English-speaking sample, there are some tentative trends too: "The data showed that this can't be reduced to a simple East versus West comparison or collectivistic versus individualistic countries. We found a much more nuanced pattern. We could have two quite industrialised, Westernised countries with different views about kindness." 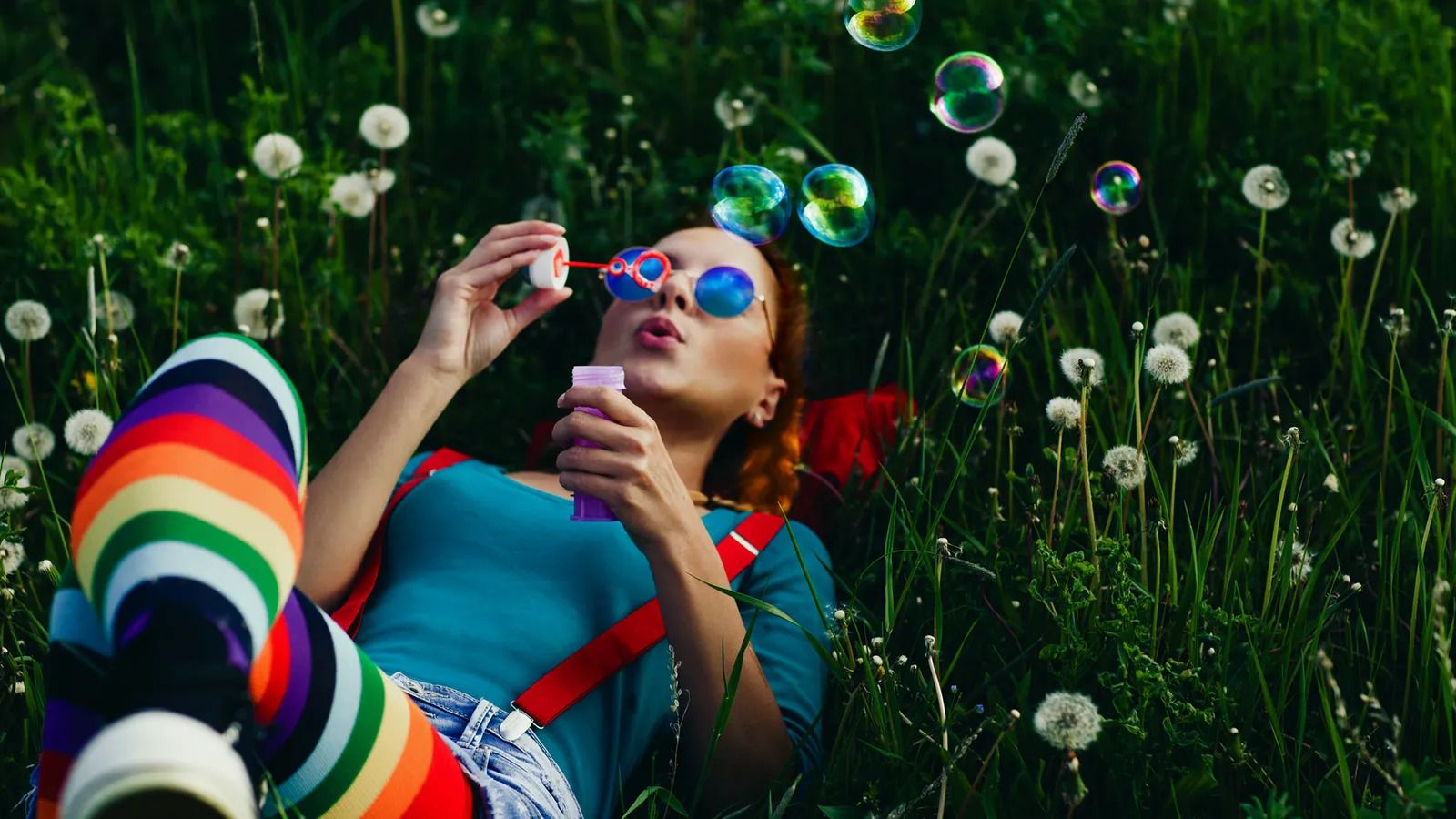 Just over a quarter of people worried about their kindness being perceived as a weakness. Yet we also know from the Kindness Test that after giving an act of kindness people not only feel more connected to others and happier, but they said it helps them to feel as though they are a good person and adds meaning to their lives.

And that's just the givers. Receiving kindness makes us feel good too and is associated with higher levels of well-being. This is just the start of the analysis of the data from the Kindness Test and many more papers on the findings will be published in scientific journals. But taking all this evidence into account, perhaps we need to start trying to view kindness, not as a weakness, but as a strength.

And maybe next time I run past people manoeuvring a mattress, I'll summon up the courage to offer to help.