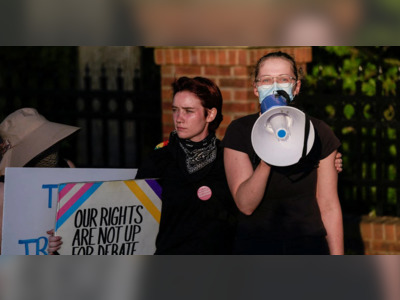 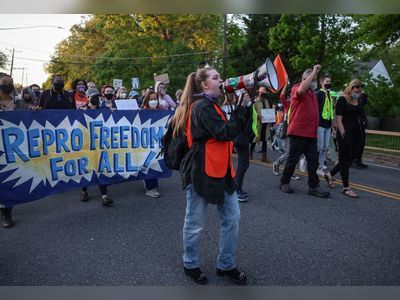 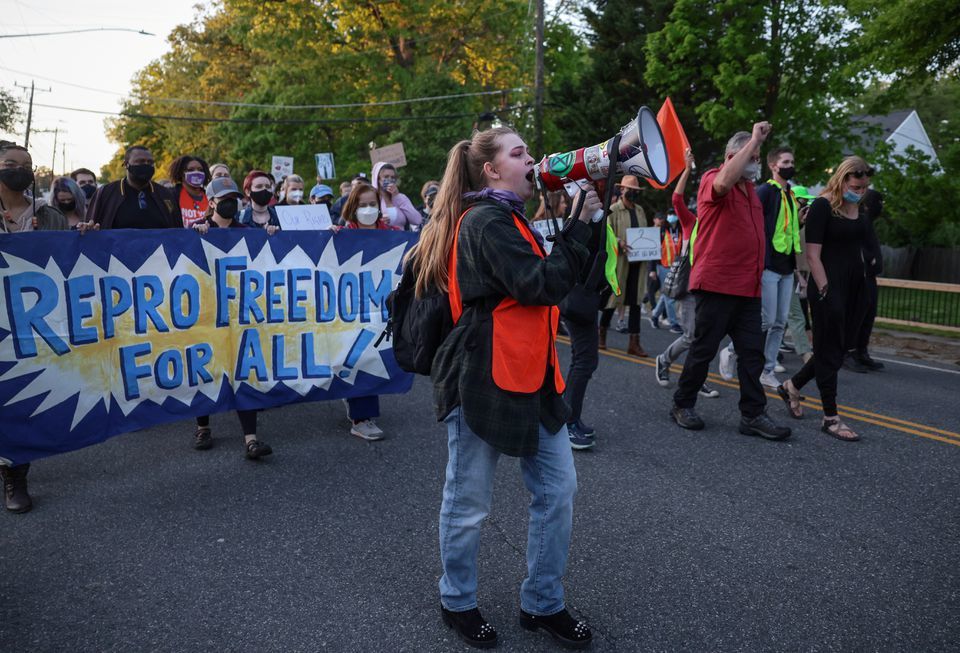 With West Virginia's 1849 abortion ban tied up in court and its conservative legislature stymied over details of enacting a new one, the state's only abortion clinic ought to be operating as usual.

But the chaotic legal and political environment in the two months since the U.S. Supreme Court ended the right to an abortion has driven unexpected reductions in the services that the clinic can provide, leading its doctors to end most medication abortions and eliminate surgical abortions for women who are more than 16 weeks pregnant.

The uncertainty at Women's Health Center in the state capital of Charleston has been mirrored in other states since the Supreme Court overturned its Roe v Wade decision on June 24, ending a 49-year-old precedent that established a right to an abortion.

In North Carolina, Utah and elsewhere clinics have limited services simply because of the threat of new abortion restrictions, fearful that procedures spanning more than a day could be interrupted by a court decision or the sudden passage of a law.

"On the day Roe was overturned we had patients scheduled for the following three weeks - we had to give them information on how to go out of state," said Katie Quinonez, executive director of Women's Health Center.

Weeks later, the center persuaded a county judge to temporarily halt enforcement of the 19th century ban, which was triggered by the Supreme Court decision. And following that, a special session of the state's Republican dominated legislature - called to enact a new ban - adjourned amid squabbling over how far to go.

But the uncertain environment has made it difficult for the West Virginia clinic - and others - to provide many previous services.

Quinonez said one physician who had provided abortions up to almost 18 weeks had been traveling to West Virginia from another state, but stopped amid the uncertainty, deciding instead to work closer to home.

And the clinic's lawyers advised it to cease offering most abortion pills, because the two-day procedure could be interrupted by an unexpected court decision, Quinonez said.

In North Carolina, Planned Parenthood clinics for a time stopped offering abortions for women who were beyond 20 weeks gestation, fearing the two-day procedure could begin one day, and be outlawed the next, said Paige Johnson, Vice President of Planned Parenthood South Atlantic. A court upheld a 20-week abortion ban there on Aug. 18.

In South Carolina, where a six-week ban was in place until last week, Planned Parenthood doctors warned women that they could be within the legal limit to obtain an abortion one day, but outside of it the following day, once they waited for the state's 24 hour notification requirement.

And Utah clinics stopped providing later term abortions after one court ruling kept abortion legal but another allowed a restriction on abortion after 18 weeks to kick in. For a few days after the Supreme Court ruling, clinics there also did not provide two-day procedures.

"Rapidly changing laws and court decisions ... really force providers to weave through a patchwork of laws that can change in a day's notice," Johnson said.

The court decisions are being propelled by lawsuits and counter-suits filed by proponents and opponents of abortion over which laws should be in place.

Also driving the uncertainty are disagreements among Republicans, who make up the bulk of the anti-abortion coalition, on how strict limits or bans on abortion should be.

Opposition to abortion has been an article of faith for years among Republican elected officials, many of whom fought for laws limiting access to the procedure even under the broad constitutional protection provided by Roe v Wade.

But once the high court overturned those protections, cracks in the anti-abortion coalition began to appear in Republican states including Louisiana, Florida and Nebraska.

In Louisiana, a bill allowing women and their doctors to be prosecuted for homicide failed in the legislature, under opposition from some Republicans as well as the state's Right to Life organization.

The reasons are both personal and political for Republican lawmakers, said sociologist Carole Joffe, who studies abortion politics at the University of California, San Francisco.

"In any social movement, you have people with very different lines that they are not willing to cross," Joffe said.

In West Virginia, the legislature's conservative super-majority was set to enact one of the nation’s strictest bans on abortion in a special session this summer.

But the bill stalled after the state senate removed criminal penalties for doctors who perform abortions.

"This is the perennial situation where the dog is chasing the car and now they've caught it and they don't know what to do with it," said West Virginia State Senate Minority Leader Stephen Baldwin, a Democrat.

Informal discussions about the bill are ongoing, said a spokeswoman for West Virginia House of Delegates Speaker Roger Hanshaw, a Republican.