A new exhibit shows how women have been integral to the history of photography over the last century.

How did our view of the world change once women were paid to photograph their lives and what they saw around then? A new exhibit — which took six years of research — looks at the “New Women” who emerged from the home and entered the workforce in the 1920s after World War I. Curators Mia Fineman and Andrea Nelson worked together to bring the show New Women Behind the Camera to the Metropolitan Museum of Art, where it will be until Oct. 3.

Featuring photographers from every continent but Antarctica, the show highlights work from some relative unknowns, such as Homai Vyarawalla, who worked alongside well-known names like Henri Cartier-Bresson and Margaret Bourke-White. The exhibit captures the world of a hundred years ago, as seen through the eyes of 120 women in over 20 countries. Like many of their male peers, women experimented with photography in all sorts of ways and pushed the medium’s boundaries — often without wide recognition.

We spoke with Fineman about the collection of photographs, artists who were new to her, and what it’s been like organizing an international exhibition during the pandemic. 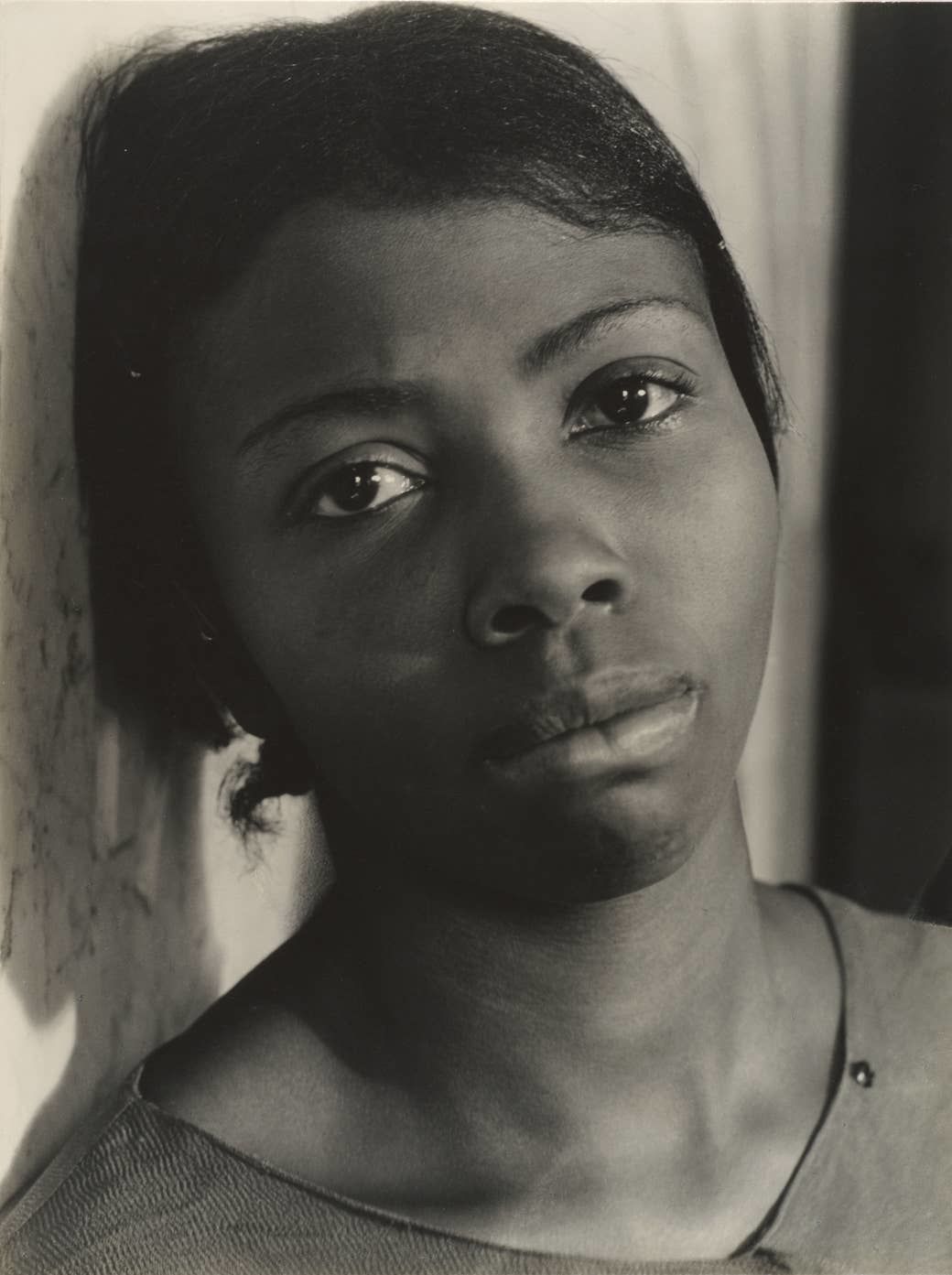 What was the concept behind this show?

It was originated by my colleague Andrea Nelson, who is a curator of photography at the National Gallery of Art in Washington, DC. She worked on this show for six years; there was a huge amount of research involved. There was a lot of work that went into finding these photographers. You don't find these artists unless you go and look for them; many of them haven't been included in most mainstream histories. Andrea traveled all around the world and met with the families, met with other museums and private collections to find women who were working in photography between the 1920s and the 1950s.

I think that no one wants to be considered a woman artist, or a woman photographer, or any fill-in-the-blank artists, any limiting identity description. In this case, however, we thought it was important to correct the historical narrative, which has been previously focused on male photographers in Europe and the US. This was an important distinction — both the fact that they're women and that it's a global overview gives us a new and more comprehensive view of the history of photography.

This is part of the reason that we're looking at this period, starting in the 1920s. Women have always been involved in the history of photography, from the beginning. But during this time, after World War I, women were able to enter the workplace in greater numbers than ever before. At the same time, there was a real boom in photography. There were new, smaller cameras being introduced, and there was a flourishing of the picture press, magazines, and newspapers, which could reproduce photos. This time period was very important in terms of women having the access and the means to become photographers. 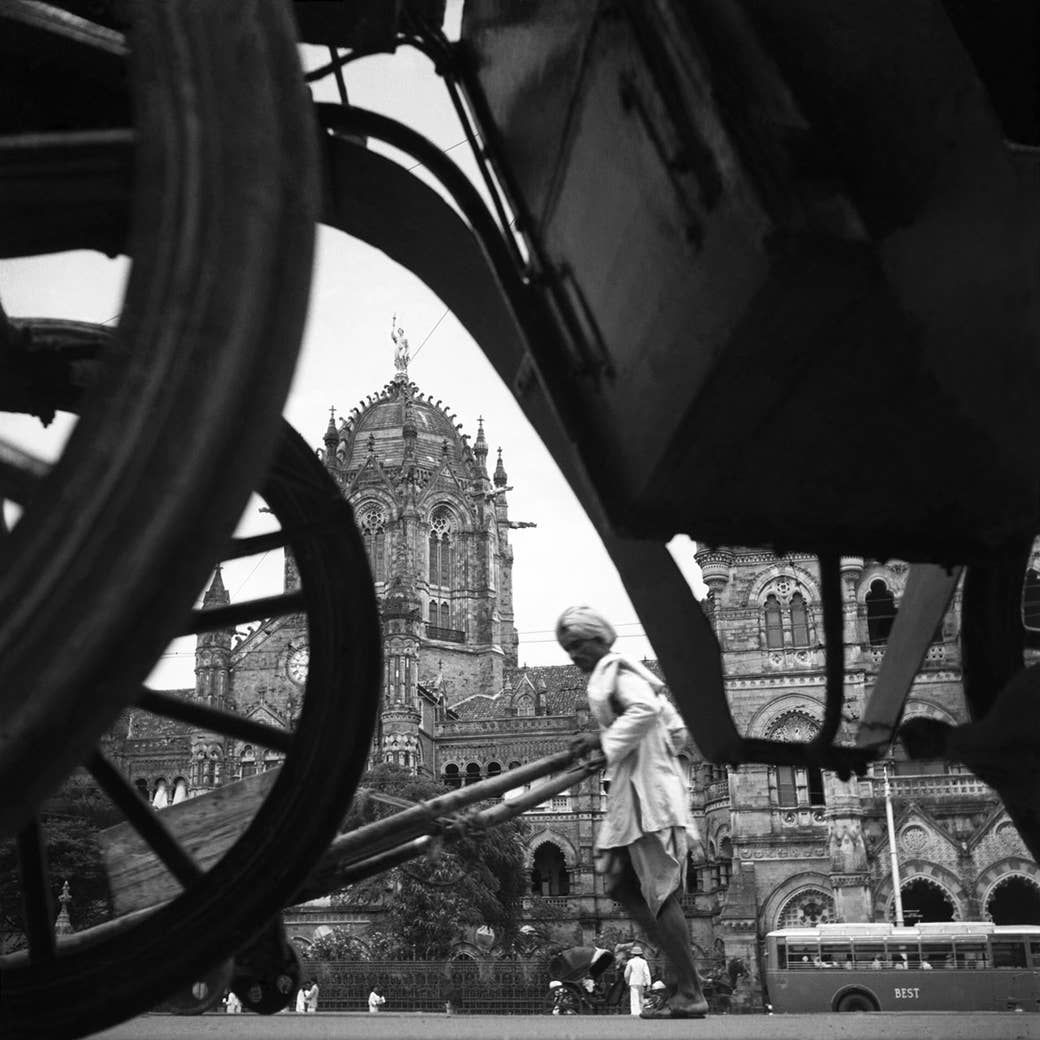 It's really a global show. You have photographers from all over the world.

That's the thing that's truly groundbreaking about this exhibition. Most books and shows on this period look at what was happening in Europe and in the US. This show brings all these new names into the mix. People who have been in this industry for years tell me that they don't know about half the photographers whose work is exhibited here. They're new to American audiences, and that’s an exciting aspect of the show.

Andrea did a lot of the legwork of finding the photographs. A lot of these women had had books or articles written about them; none of them were completely unknown, but they were just not widely known to a larger audience.

Was there anyone whose work you learned about over the course of bringing this show to the Met?

The photographer Homai Vyarawalla, whose work I did not know, was really interesting to me. She was one of India's first female photojournalists, and she had a successful career publishing in English-language magazines in India. She made really modern-looking photographs of street scenes, political events; she photographed Gandhi's funeral alongside Margaret Bourke-White and Henri Cartier-Bresson. She was really prominent in her own time in India, but she's not often mentioned in the general history of photography or photojournalism.

Florestine Perrault Collins was also new to me. She was a portrait photographer in New Orleans who opened her own studio in the 1920s. She was Black, and she catered to Black and Creole clients. She had a very successful portrait studio, and she advertised in local newspapers. It was pretty rare for an African American woman to be able to do this. Her work had been largely forgotten until her grandniece, who is an American history professor, rediscovered her. She knew that her great-aunt was a photographer so she went to flea markets in New Orleans and reassembled her work. 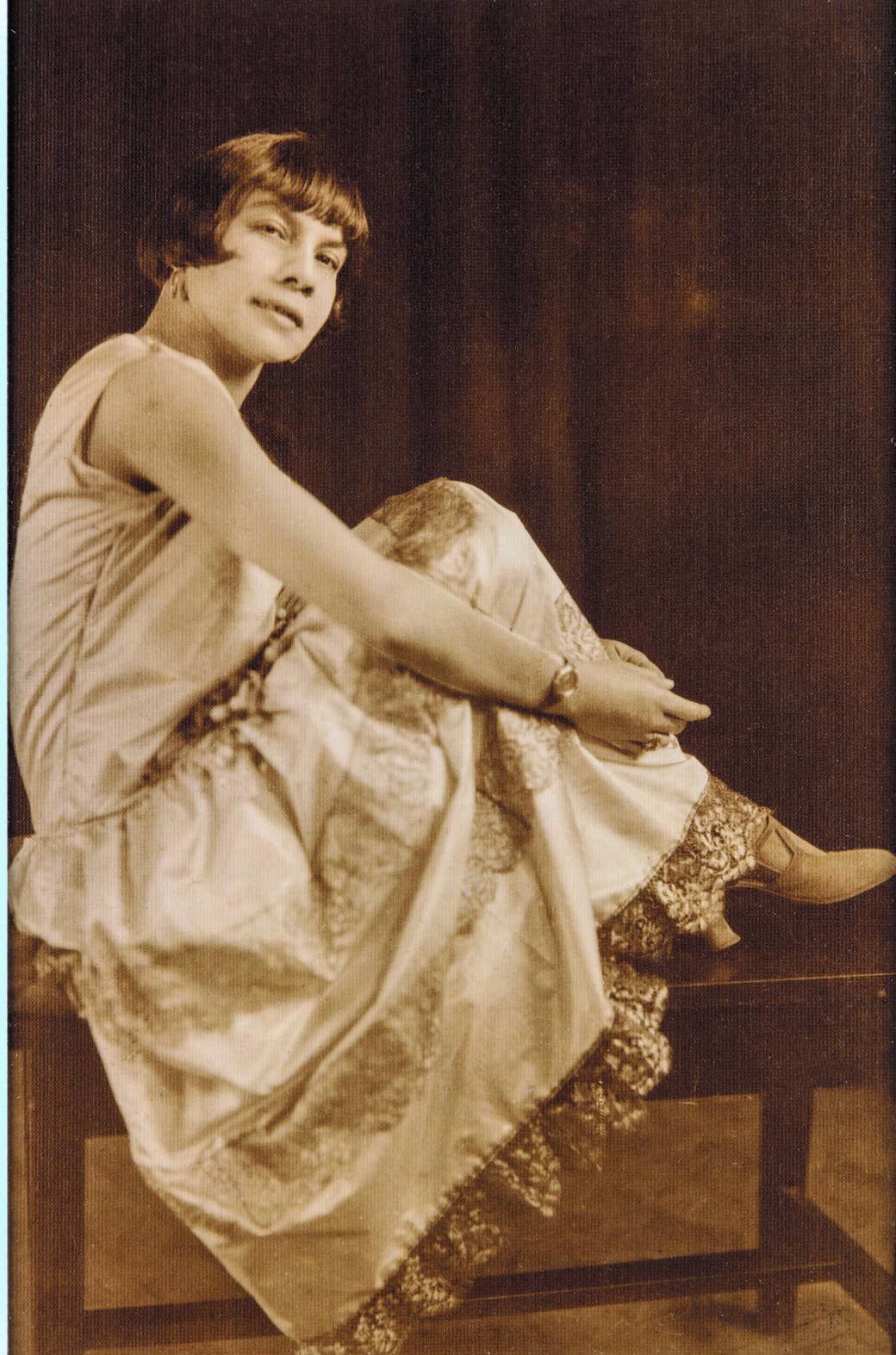 It's a wide range of photography — portraits, still lifes, photojournalism. Why did you choose to keep the focus broad?

We wanted to show the full range of photographic practice, not just high art and not just photojournalism. We wanted to show commercial practices that women were involved in, especially portrait studios. This was an important entry point for many photographers because it generated income and could also support their more experimental work. It was important to us to include as many different aspects of photography so that people could get a snapshot, if you will, of the entire period.

What has the response been?

It's been incredibly enthusiastic. I didn't expect so much attention for a show with so many unfamiliar names. Usually people will flock to exhibitions of big name artists like Picasso or van Gogh. But visitors have been very excited about discovering how widespread photography was in this period and how much women were a part of creating this modern medium. 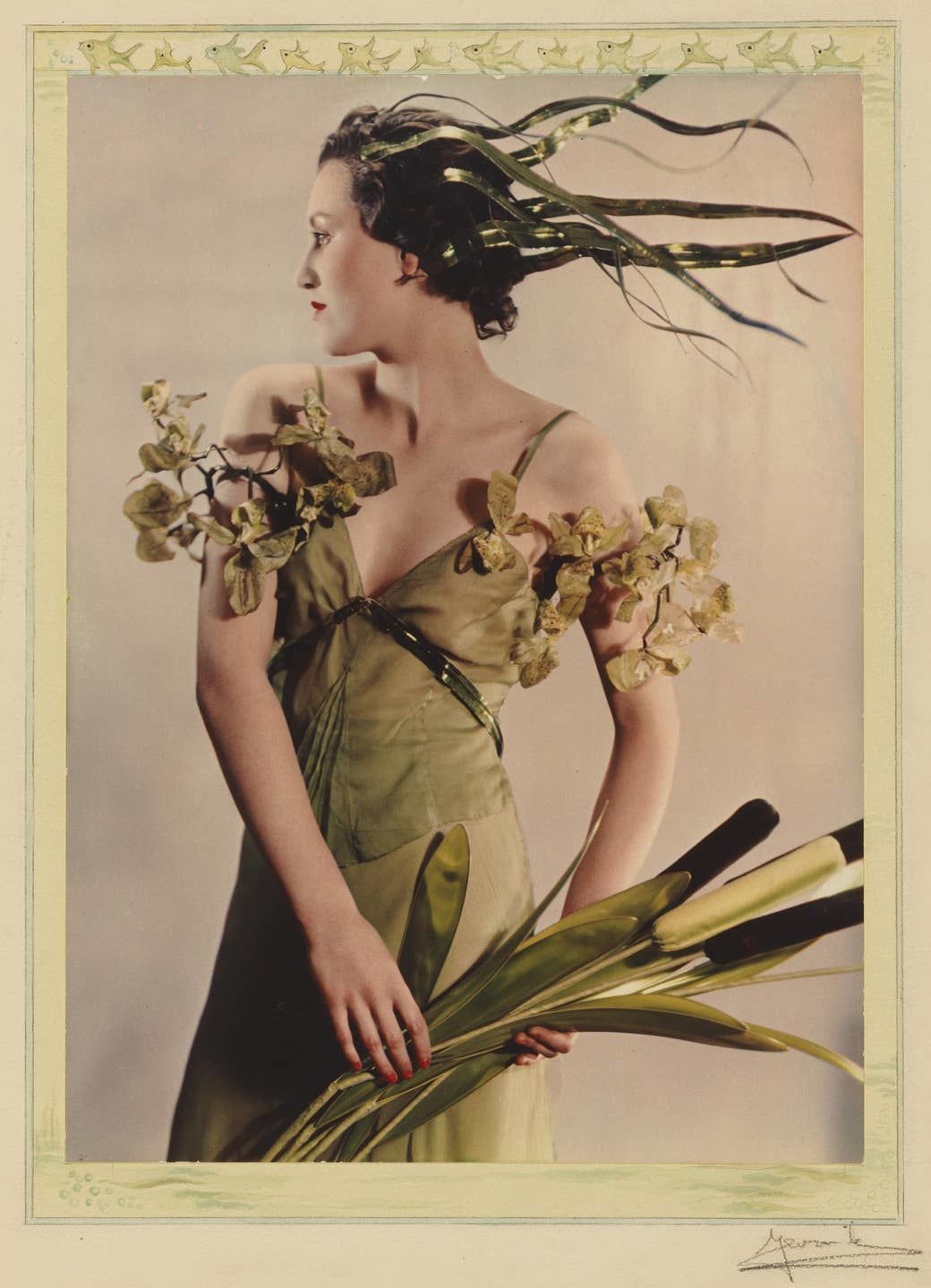 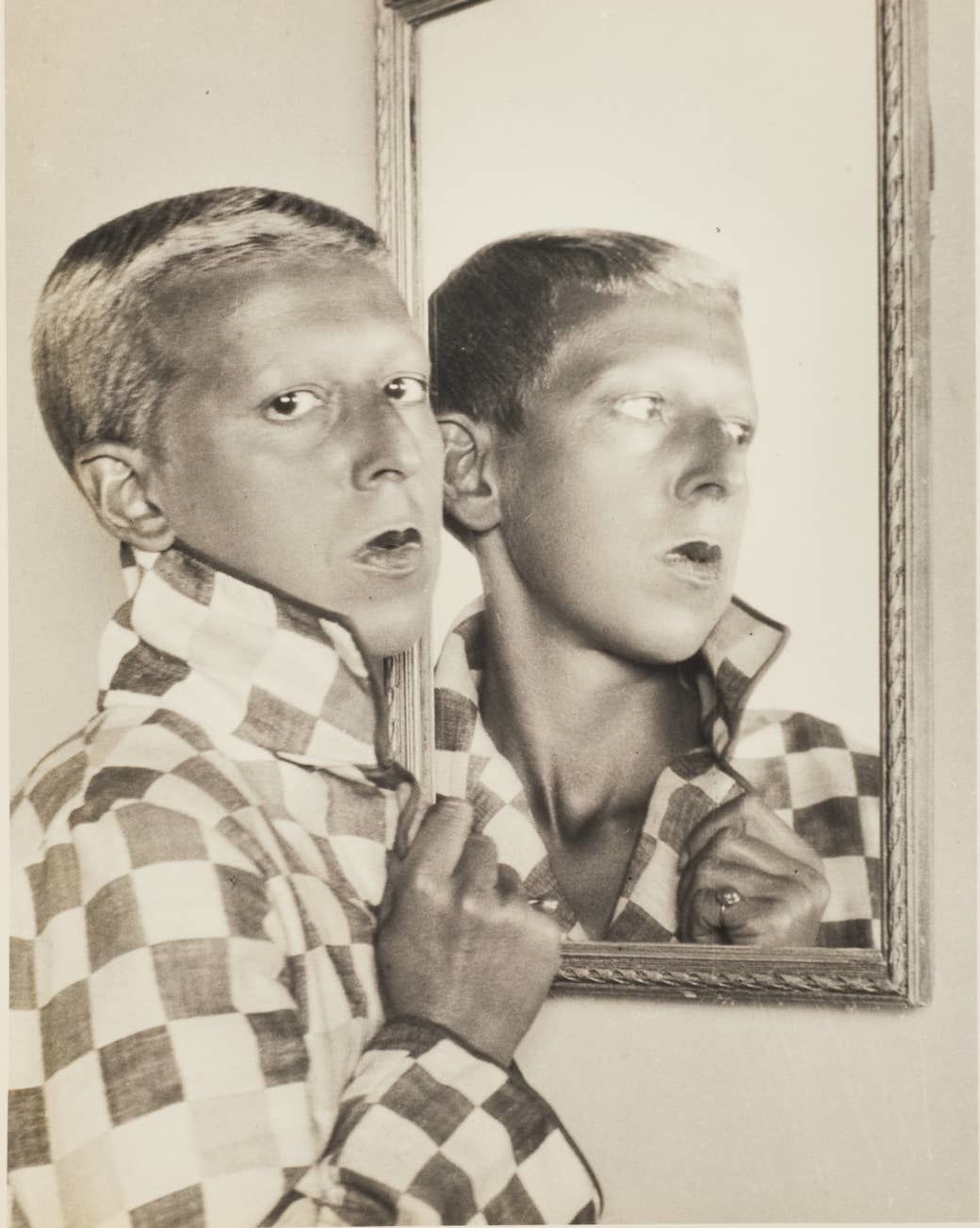 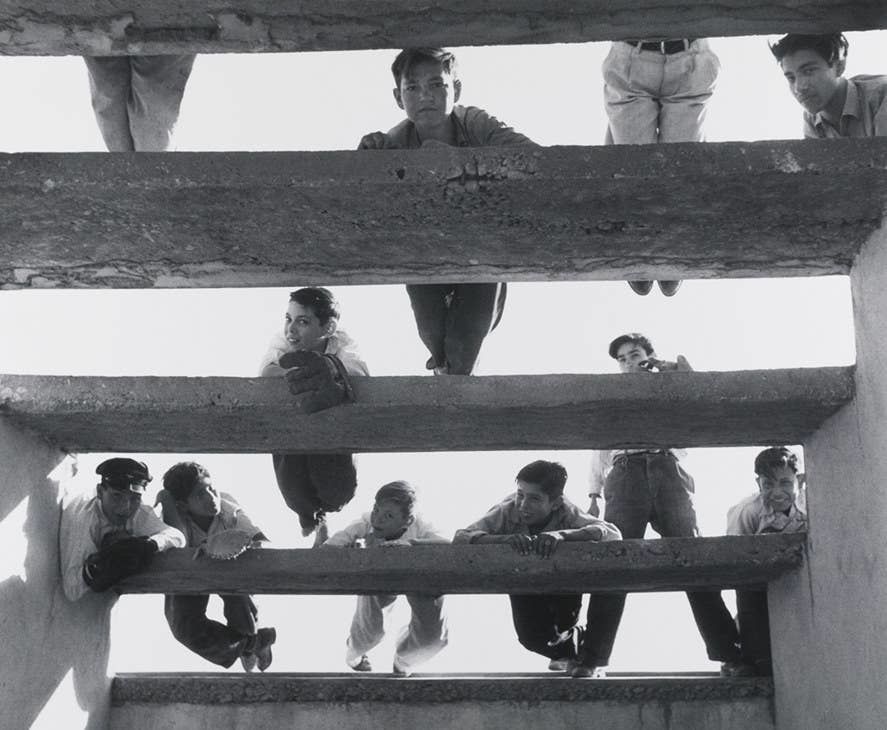 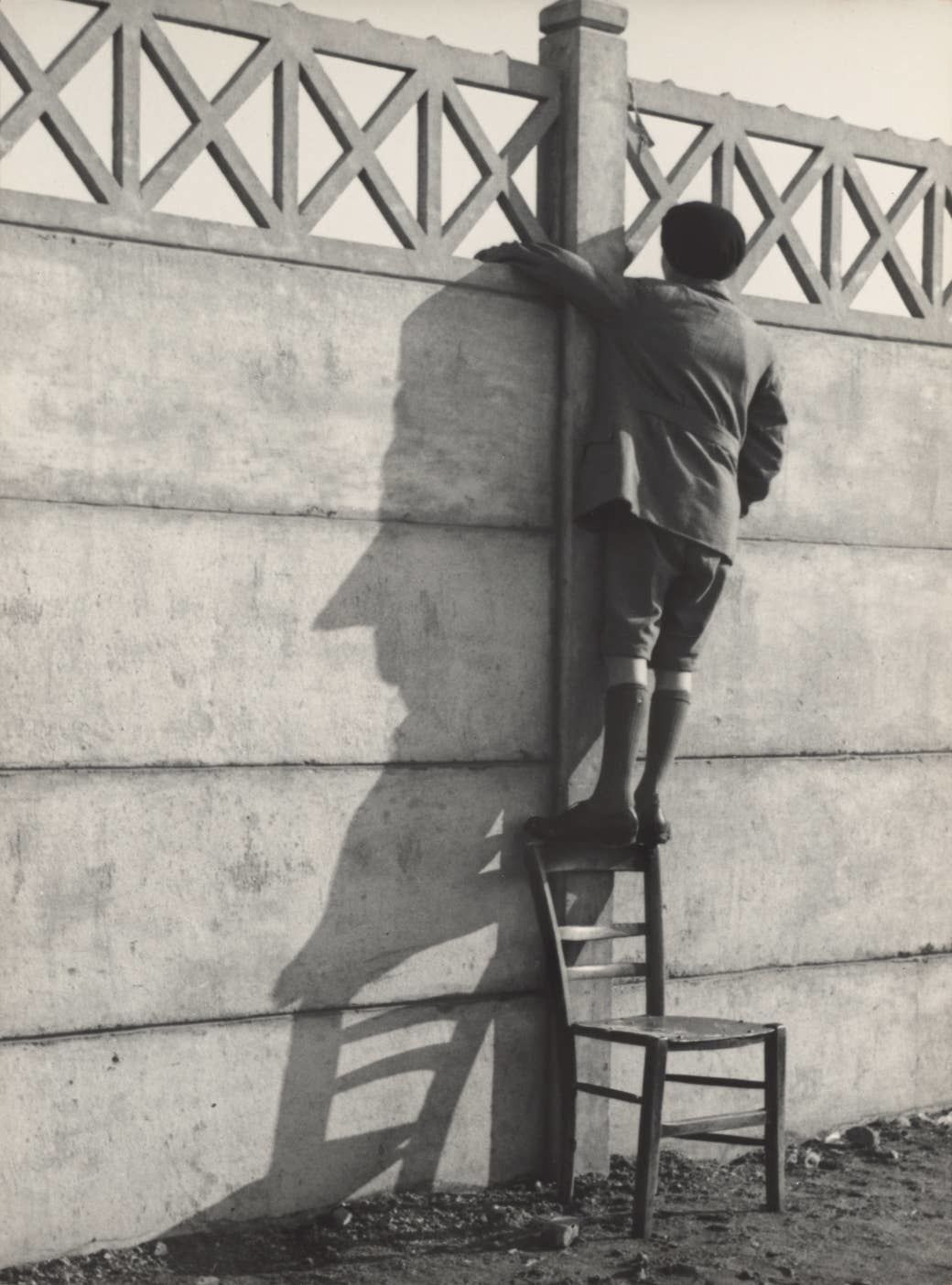 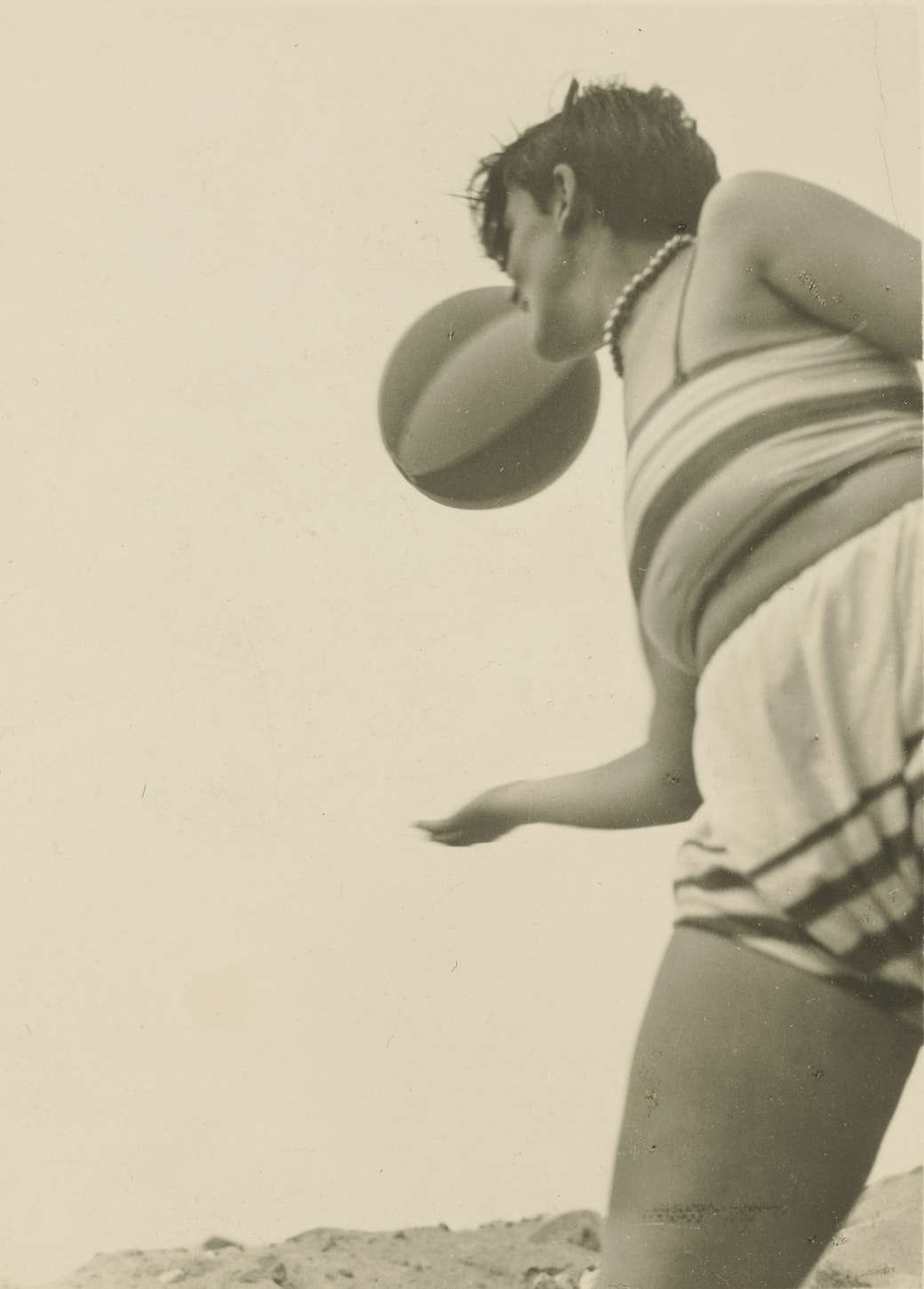 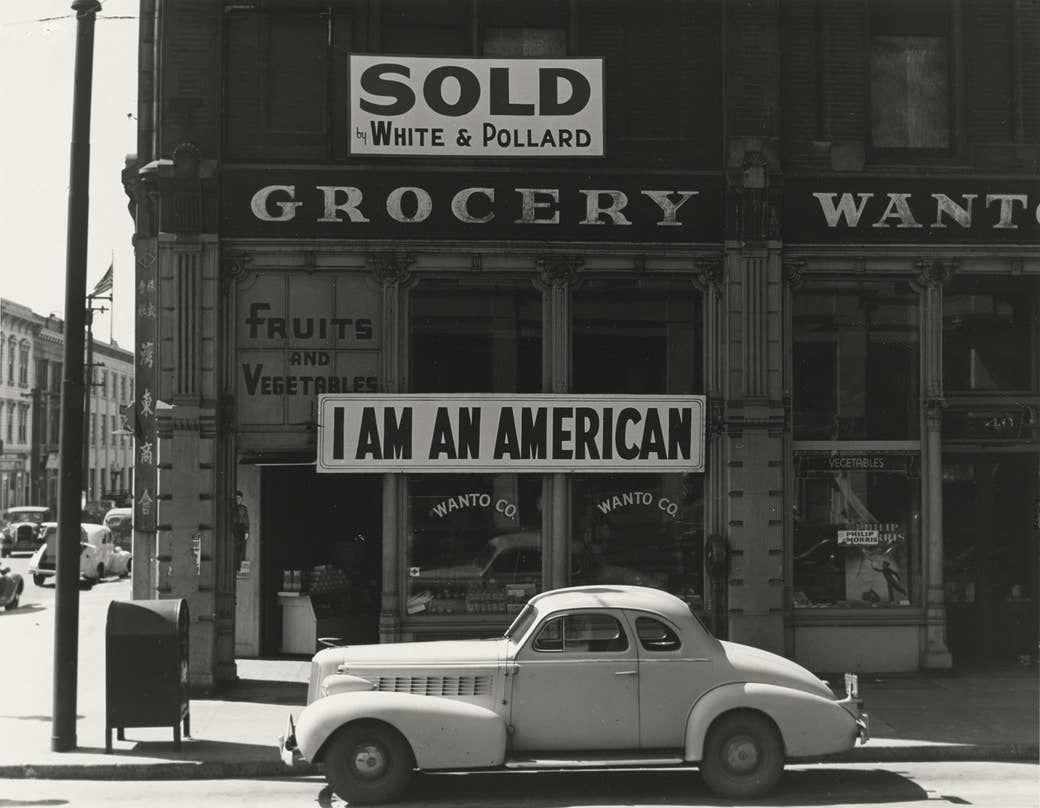 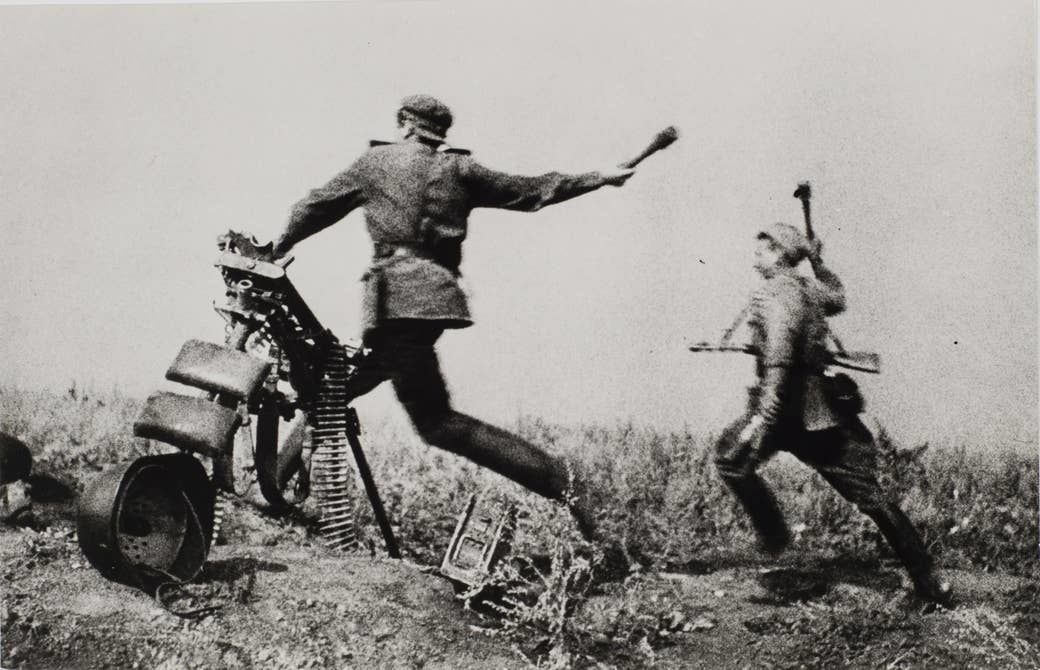 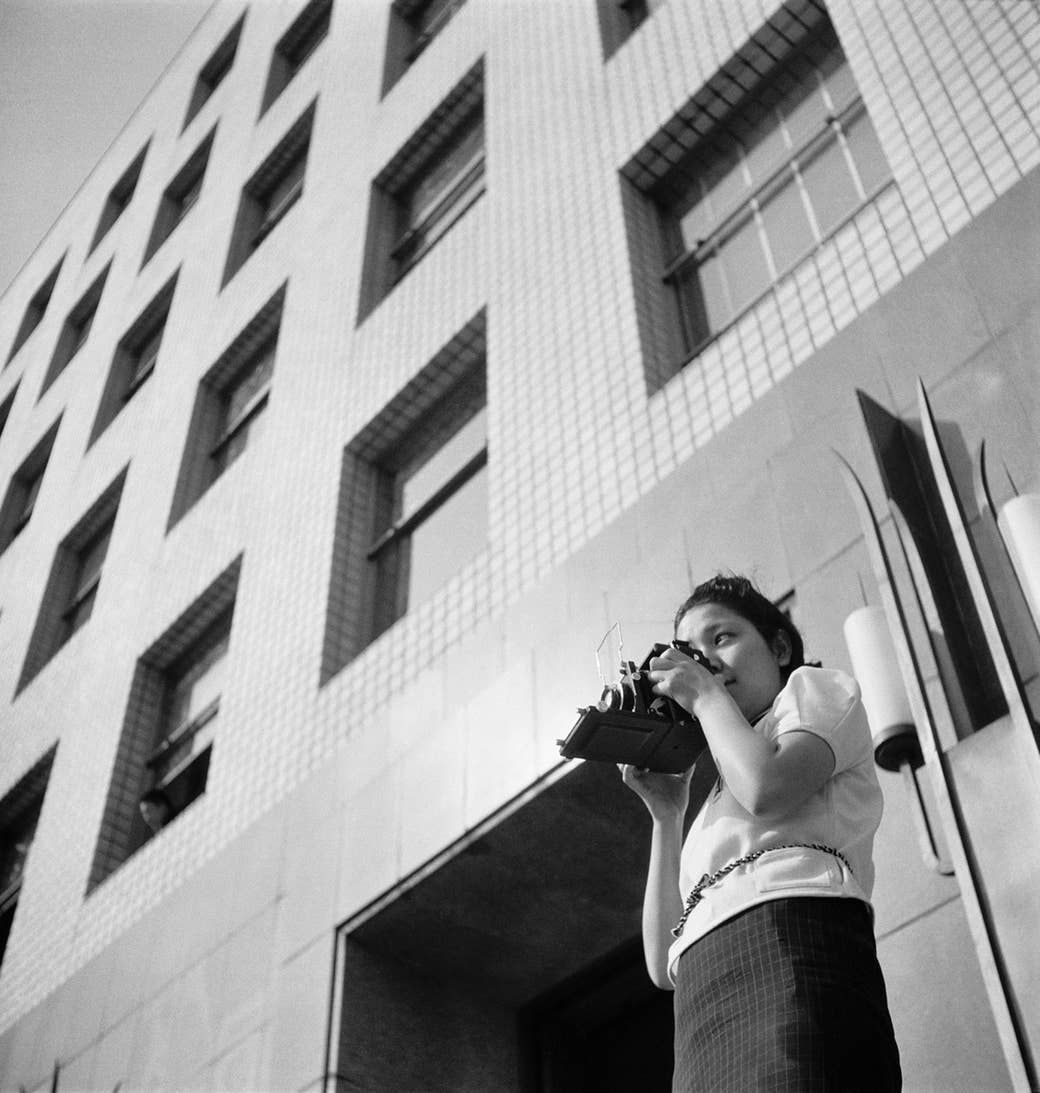 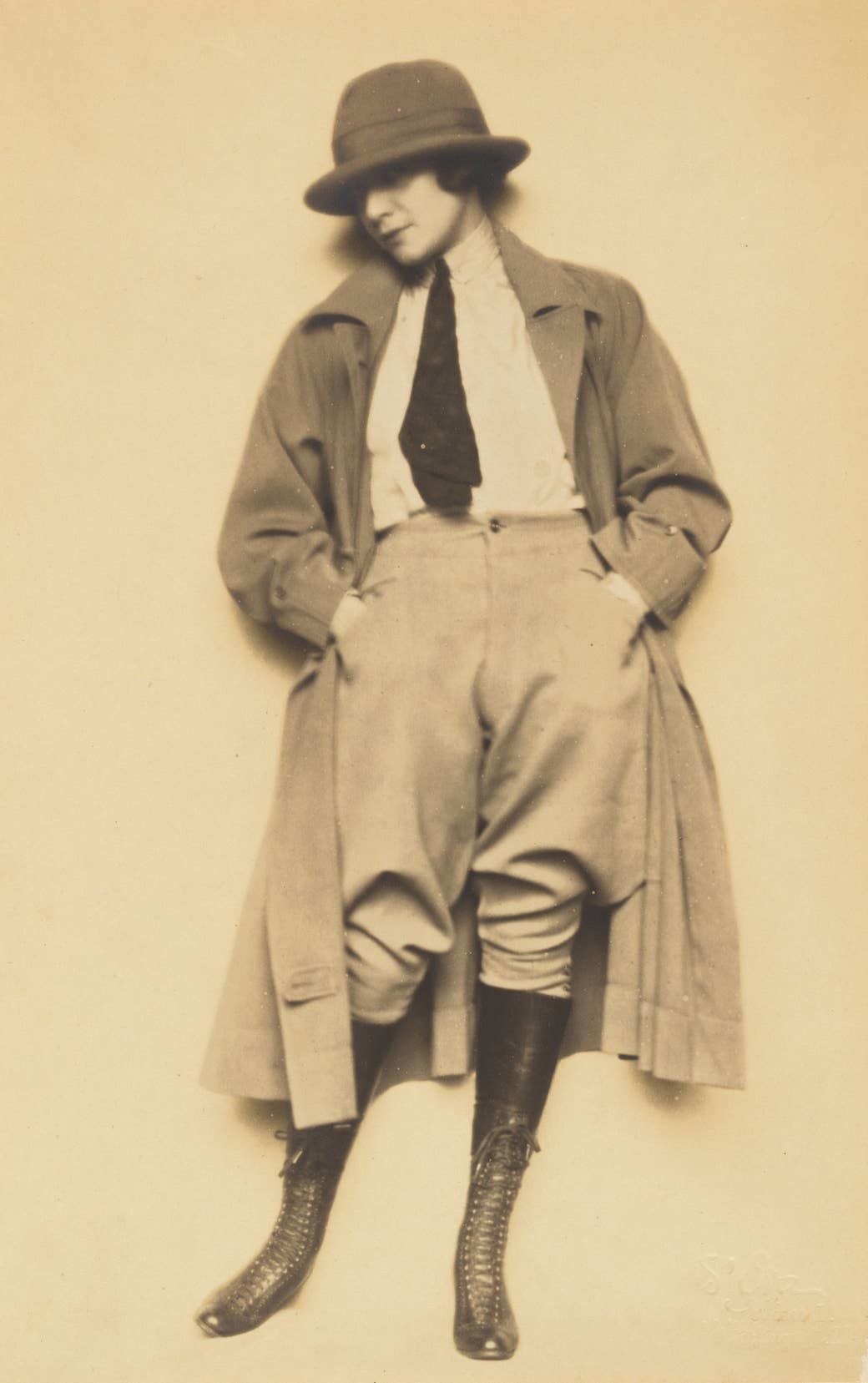