Divorce is immensely stressful, and often hard to navigate logistically and emotionally. A new group of professionals are helping people lighten the load.

The first six months after Katie, 60, discovered that her husband was having an affair were a blur. She describes the start of her divorce process as similar to a bereavement – food parcels from friends, weight loss, anger and plenty of tears. Katie, who lives near Bath, UK, felt devastated by the end of her 35-year marriage. But a friend of her niece, who was a lawyer, had a suggestion.

“She told me that if I could afford to get a divorce coach, it would be my best investment,” she says.

Katie connected with a Bristol-based divorce coach, and now describes the experience as “life changing”. Her coach, who is a former lawyer, focused heavily on the emotional side of handling the split, and Katie says that this helped her to see her new life as an opportunity – she cleared out items from her home that reminded her of her marriage, and decided to take a gap year to travel the world.

“I remember very strongly thinking: this divorce is not going to define me,” she says. “I remember one session, my divorce coach talking about riding the waves. It’s rough out at sea, the waves are big, the riptide is strong, but it’s what happens when you reach the shoreline that matters the most.”

According to the Holmes and Rahe Stress Scale – which measures the stress of different life events – divorce comes in second as most stressful life experience a person can go through, after the death of a spouse. But a growing cohort of divorce coaches are promising to make the process of separating slightly easier. Experts say that an increasing number of couples and individuals are turning to coaches to help them navigate marital breakdowns, and many divorce lawyers are now referring their clients to a coaching service to help them to handle the emotional, financial and logistical challenges of ending a marriage. 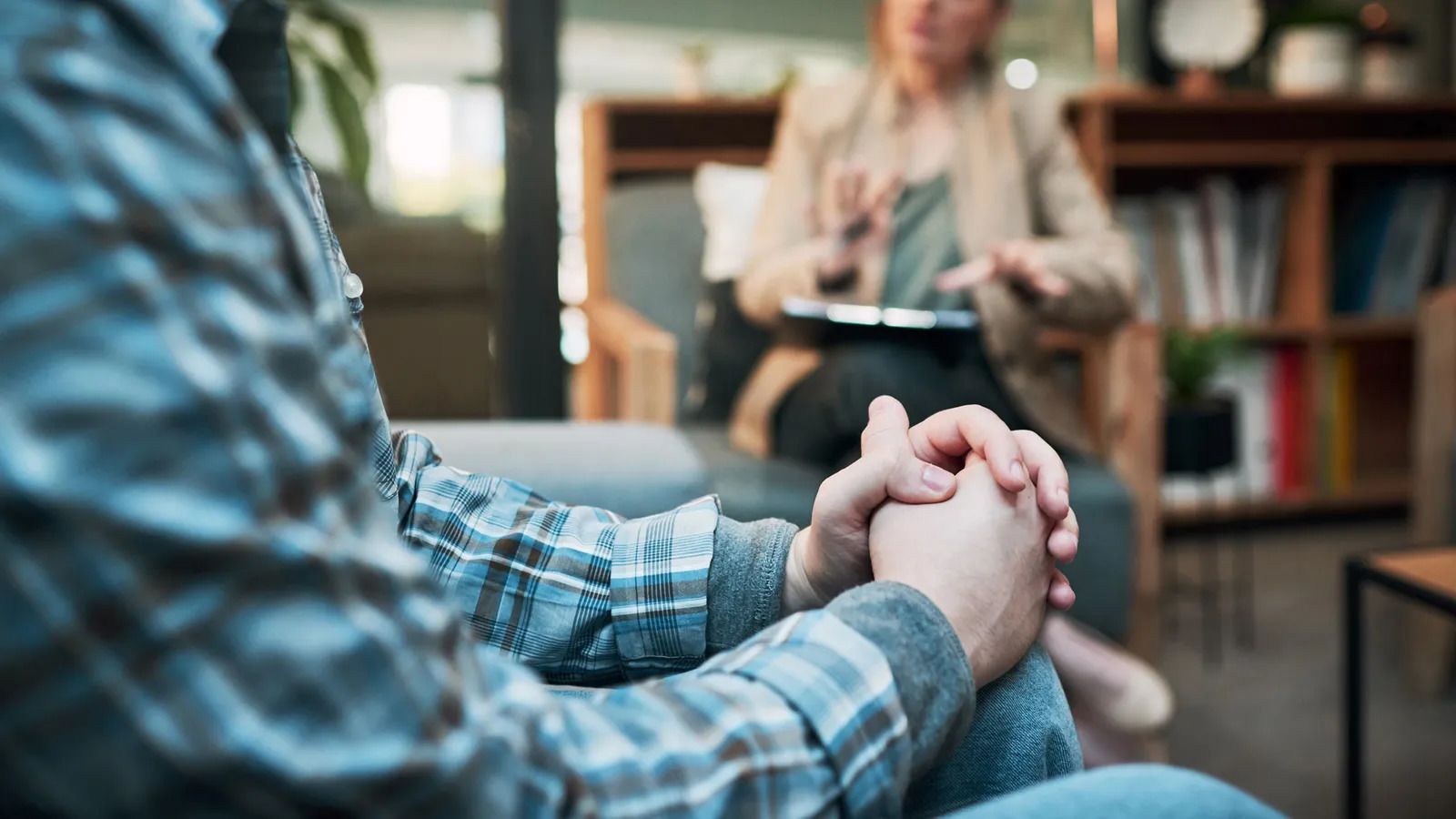 For Natalia Juarez, a divorce coach based in Toronto, the decision to help others through break-ups was highly personal. She started her coaching service after ending an engagement in her late 20s, and now helps to guide individuals primarily, but also sometimes couples, through the end of engagements and marriages.

Juarez has a long-established process, which includes an initial call to assess the core issues that led to the divorce and to set objectives, followed by ongoing weekly sessions. She recommends three months of coaching, but says around half of her clients continue to work with her after this initial phase. Her prices start at US$300 (£260, CA$400) for a one-off session, going up to $3,000 for the longer three-month course.

“The most common reason that people seek out divorce coaching is because they’re emotionally and mentally overwhelmed,” she says. “They’re often dealing with many complex emotions, they’re overwhelmed by the logistics, and they don’t want to burden their friends and family with being their sole support system.”

The price-tag attached to divorce coaching means that it is primarily reserved for relatively affluent individuals – particularly when considering the enormous financial strain that most people already go through in an divorce (a 2018 report from insurance company Aviva indicated the average UK divorce costs £14,500 in legal fees and life costs, with an additional £35,000 spend on rent or £144,600 on a new house, if property is involved). Beyond this, Juarez says that her average client is between 30 and 50 years old, and that 60% are male – which she puts down to women having more support from friends and family.

Although 80% of her client list come to her as individuals, there is also a significant cohort of couples who approach her together.

I remember one session, my divorce coach talking about riding the waves. It’s rough out at sea, the waves are big, the riptide is strong, but it’s what happens when you reach the shoreline that matters the most – Katie

“Many couples choose to come to a divorce coach together because they recognise that they need a third party,” she says. “It might be that they understand that they have communication issues, are uncomfortable with conflict or difficult conversations, or there is one party that doesn’t want the divorce is being more difficult, perhaps by shutting down.”

She points out that, even in amicable separations, couples might use a coach to “project manage” the divorce. “Working with a divorce coach can help them to focus on the divorce’s logistics without it having to be so personal,” she says.

The changing face of divorce

The rise of divorce coaching is a telling insight into how people are becoming increasingly willing to invest in order to make the process of ending a marriage as straightforward as possible.

With millennials often being described as the “therapy generation” – a cohort who have fewer reservations about seeking professional help and attach less stigma to mental-health support – it’s hardly surprising that, as millennials marry and sometimes subsequently separate, divorce coaching is becoming increasingly normalised.

“As divorce rates increased, divorce has become normalised,” says Yasmine Saad, a clinical psychologist and founder of Madison Park Psychological Services in New York City. “We have become more and more comfortable with seeking expertise. It is no longer seen as a flaw of character, or a failure in one’s own life to divorce, which then normalised the use of experts to get help. It’s like wanting financial advice before investing your money. In this case, it’s seeking legal, emotional and practical advice before transitioning to another way of life.” 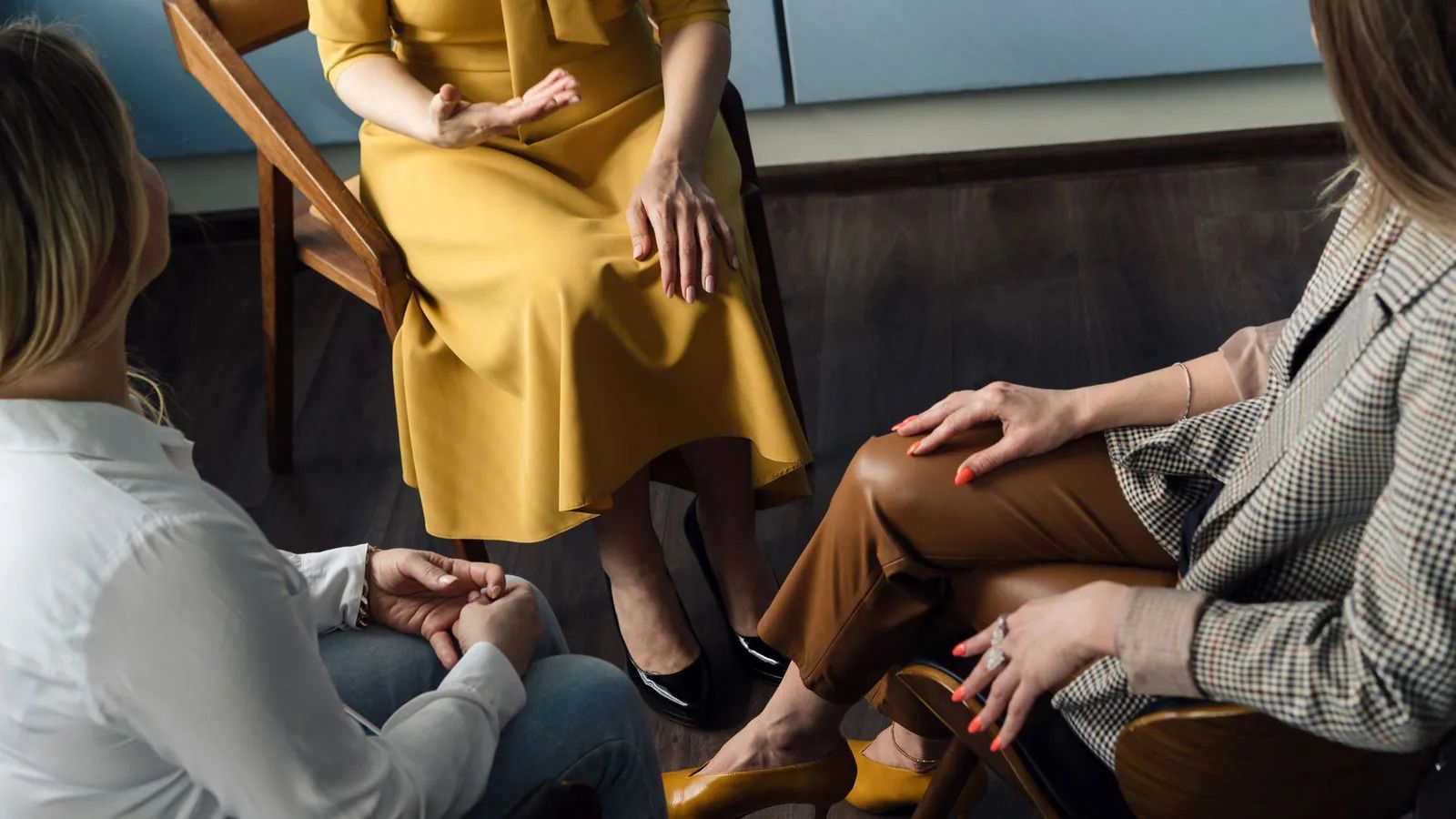 While people often go to coaches alone, sometimes couples will visit these professionals together to navigate their separation

Nicole Sodoma, a family-law attorney at Sodoma Law in North Carolina, US, and author of Please Don’t Say You’re Sorry, works with many couples going through divorce, and often points them in the direction of divorce coaches to help them through the process. “A divorce coach can help you to identify, and subsequently spend time on the issues and tasks that will matter most to you in the long term, while supporting you with the challenges that you might be grappling with in the present,” she says.

Many lawyers, like Sodoma, now recommend divorce coaches for their clients, even pairing them with suitable experts in some instances, which has aided the perceived legitimacy and popularity of the service.

But there are some risks to bringing a third-party into the divorce process. “Divorce coaches are not licensed and their expertise varies widely,” says Saad. “It is of utmost importance to check your coach’s credentials to make sure that you are in good hands.”

She also points out that, depending on their expertise, divorce coaches might not be able to spot psychological problems affecting a couple’s dynamics or complex legal issues that could cause a problem if missed.

'Divorce has not defined me'

Katie believes using a coach completely changed the trajectory of her post-divorce life. Two years ago, shortly after her divorce was finalised, she met a new partner. She credits the coaching sessions with helping her to feel empowered, confident and resilient enough to enter into a new relationship.

To others considering divorce coaching, she says although it can be expensive, she believes that it is a worthwhile investment. She argues her sessions meant that she was able to make the most of her even more expensive legal assistance by turning up to appointments with her lawyer fully prepared. But she maintains she is most grateful that she invested in a divorce coach because of the impact that it had on her as an individual.

“You may be broken and hurt, but eventually, when you are ready for the change you deserve, coaching is the help that you need to move forward,” she says. “Divorce has not defined me, and I feel that the future is bright.”