In a recent case that came to light, a specially-abled flyer, paralysed from the waist down, had the worst flying experience. She claims she had to drag herself down the aisle to reach the plane's bathroom.

Jennie Berry has alleged she was refused help by the flight crew of the Spanish AlbaStar Airlines. Jenny who resides in Hartlepool, Durham, northeast England, shared a video on Twitter in which she could be seen dragging herself down the aisle.

She said this was her only option as there was no aisle chair on board. She also claimed that the cabin crew told her that specially-abled passengers should ‘wear nappies on board’ and offered her no assistance to get to the toilet at the front of the plane. 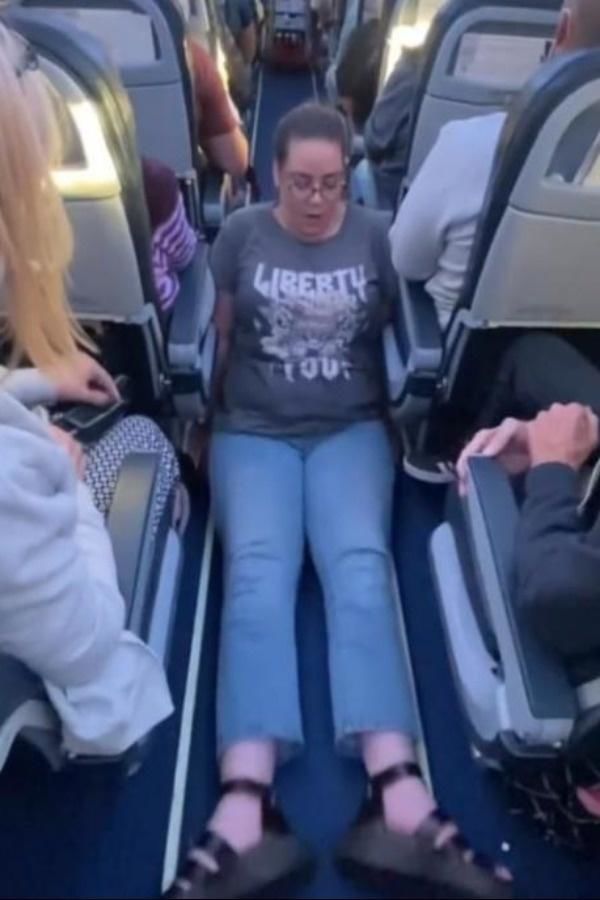 “The flight didn’t get off to a great start as they wouldn’t let me sit anywhere near the front of the plane even though there were spare seats. Then when I asked if I could go to the toilet, they just said no that they couldn’t help and they just carried on serving the drinks," she says in the video.

She claims the crew was busy serving drinks to other passengers

Jeanie's partner had to help her on the toilet when she finally made it there. She also mentioned how the crew was busy serving drinks when she had to crawl herself.

Jeanie, a disability activist, was taking a flight from Newcastle Airport to Palma in Mallorca when the shocking incident unfolded.

She was first booked with airline TUI, but her flight was changed to be with AlbaStar, a small Spanish airline which often operates carrier flights on behalf of other airlines. According to metro.co.uk, when she reached Newcastle International Airport, the staff told her she could not sit near the front of the plane.

The airline has since posted an apology on Instagram. "Our main concern is the safety and comfort of all our passengers on each and every flight we operate," the statement read. "We are working to investigate the incident to ensure that this isolated incident does not happen again on any of our aircraft."

What do you think of this incident?