Wayne Couzens brought a prostitute to a hotel party to celebrate a colleague’s tenth wedding anniversary, it has been revealed.

Shocking details of the former Met officer’s preference for prostitutes have emerged following his sentencing for the kidnap, murder and rape of Sarah Everard last week.

On another occasion, Couzens’ colleagues were shocked when a prostitute turned up at his station demanding money.

They were forced to call him back from patrol and when he arrived at the station he went to a cashpoint and paid the woman. 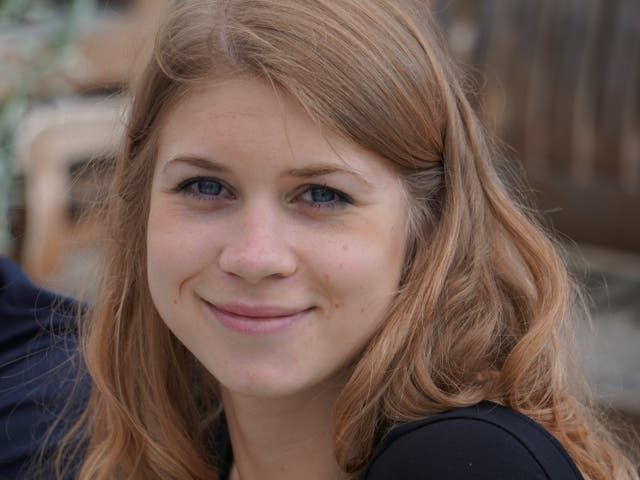 Sarah Everard was raped and murdered by Wayne Couzens

One source said the woman wouldn’t leave until she spoke with Couzens and when he came back from the ATM he admitted “he couldn’t be messing around with her or the people looking after her”.

Another source said they were stunned when he arrived at the hotel party with a prostitute as everyone expected him to turn up with his wife.

Speaking to the Sun on Sunday, they said: “He was quite open about her being an escort. He said ‘My wife can’t make it so I’ve brought this brass with me.’

“He was laughing about it and said to me, ‘You know how it is, sometimes you have to pay for it.’”

The latest revelations are more evidence that colleagues knew about Couzens’ perversions but said nothing.

When he was working at the Civil Nuclear Constabulary in Kent he was nicknamed The Rapist by co-workers who knew that he liked rape pornography.

Five officers are also being investigated by the police watchdog for allegedly exchanging sexist and racist content with Couzens in a WhatsApp group.