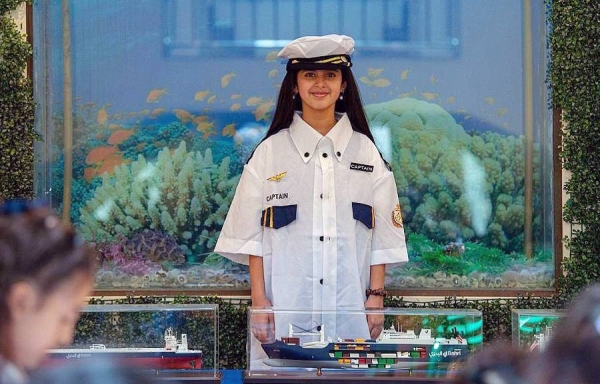 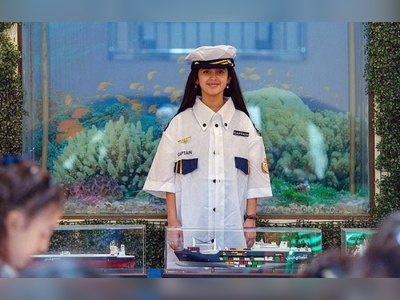 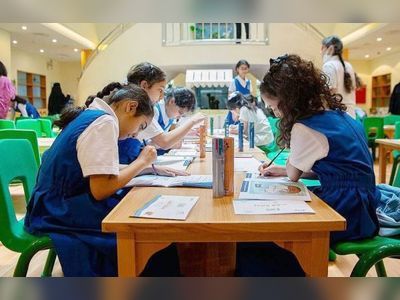 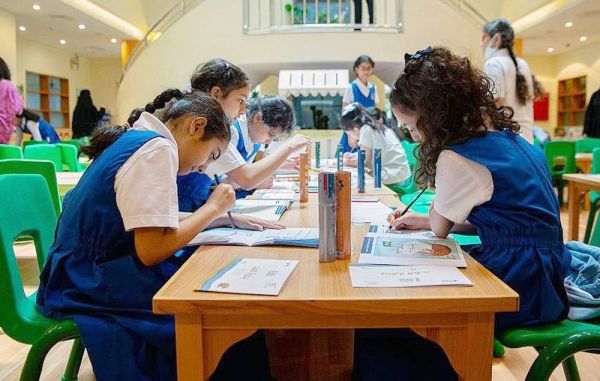 Saudi Arabia participated in celebrating the International Women’s Day in the Maritime Sector, which falls on May 18 of each year, and approved by the International Maritime Organization (IMO) in 2021 as an annual occasion, with the aim of introducing women’s achievements in the maritime sector.

The day was set aside to mark the importance of their participation in the national economy and social and economic development and their main contributions to the Kingdom’s Vision 2030, in addition to strengthening their role in the maritime sector.

This they did through the implementation of a discussion workshop entitled: "Providing a work environment free of obstacles". The workshop was held in cooperation with the International Maritime Organization (IMO) and the UAE Ministry of Energy and Infrastructure.

Others involved in organizing the workshop were the Arab Women’s Association in the Maritime Sector (AWIMA), IMOGENder Network, and a number of organizations supporting women’s empowerment. Twenty-three speakers from maritime sector leaders participated.

Saudi Arabia’s permanent representative to the IMO also participated in a virtual symposium held by the organization entitled: "Training — Vision — Recognition — Supporting a barrier-free work environment for women in the maritime field", aimed at raising awareness and introducing the sector and access to the best solutions and pioneering models in work environments for women.

The Saudi Ambassador to the United Kingdom Prince Khalid Bin Bandar Bin Sultan met with Eng. Reem Al-Khuwaiter, as one of the prominent females in the Saudi Arabia's maritime sector. He also met with IMO Secretary-General Kitack Lim, a delegation that included influential women in the maritime sector, and AWIMA.

The Transport General Authority implemented a social initiative for children in a primary school for a girls, with the aim of raising awareness about the sector and introducing the profession of seafarers, through their sharing of clips, and the use of new educational methods.

This comes as an extension of the importance of the vital role of women in all fields, particularly in the transport and logistics sector, and the Authority's relentless efforts to provide many opportunities for women competencies, especially in the maritime transport sector.