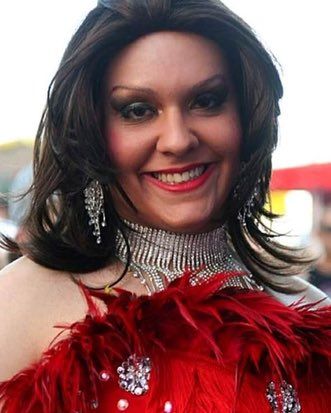 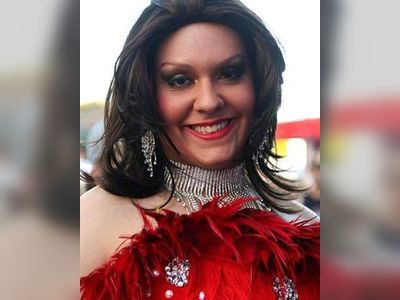 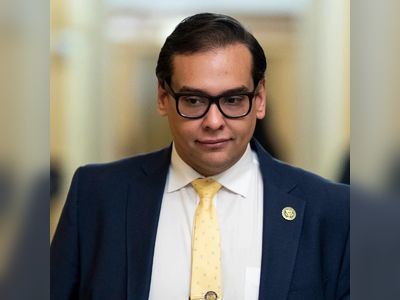 Rep. George Santos: “Not a drag queen… I was just young and had fun.” 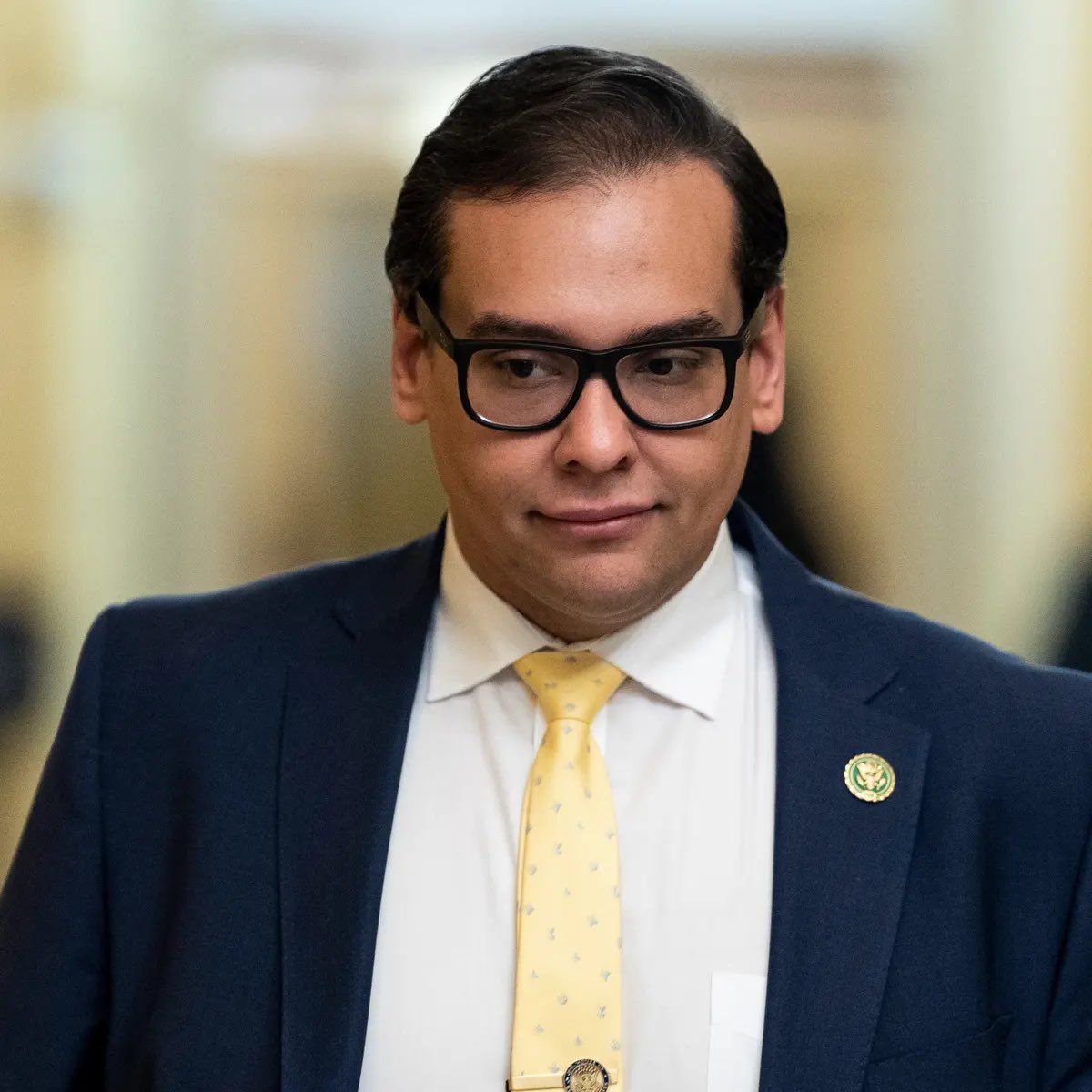 Rep. George Santos: “Not a drag queen… I was just young and had fun.”

The newly-elected New York congressman touched down in the Big Apple Saturday on a flight from D.C., and sure enough ... the media was there to greet him, peppering him with questions about his many scandals and apparent lies -- including the drag thing.

Santos seems agitated that he's being asked about the same stuff over and over -- but frankly, his explanations to this point have been less than adequate.

Finally, when someone asks him about recently-resurfaced photos that seem to show him dressed in drag ... he cops to it, saying he was "just having fun" out there and that it's much ado about nothing. He also made sure to specifically denounce the term "drag queen."

It's great Santos -- who's openly gay -- is finally being truthful ... but the fact this is basically a 180 from his outright denial appears to be in line with an emerging pattern with him. Namely, he tends to flatly challenge stories about him as false -- only to recant later.

Of course, the larger issue is that he made up a lot of stuff on his resume -- both academically and professionally -- in the process of getting elected as a Representative.

Despite calls for him to step down, Santos has no shame ... and has refused thus far.