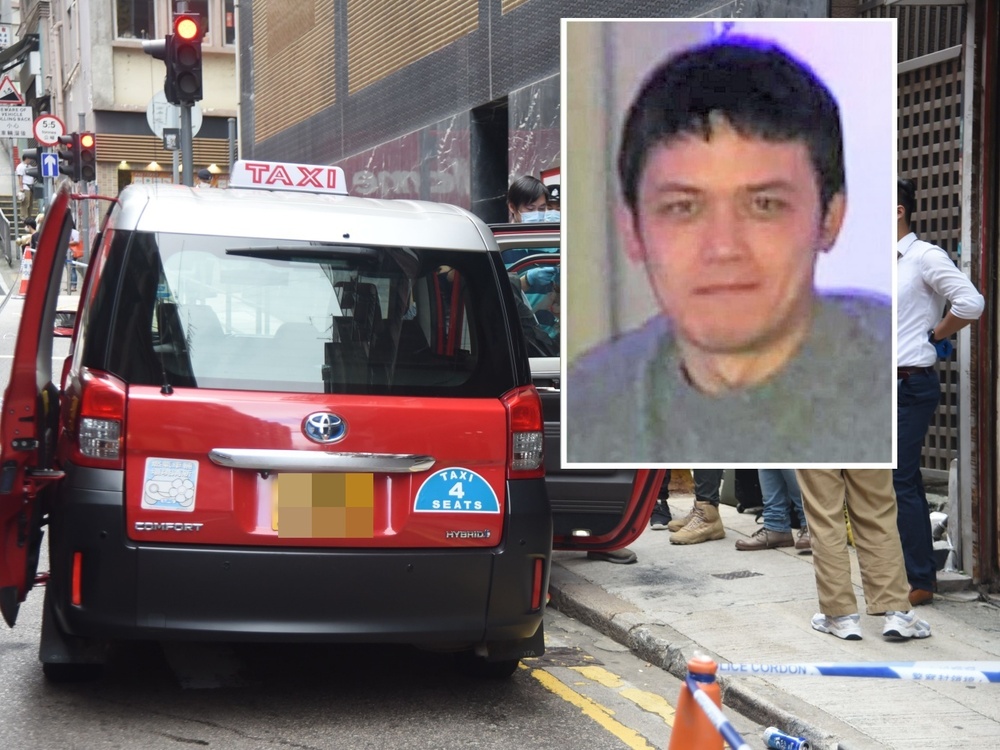 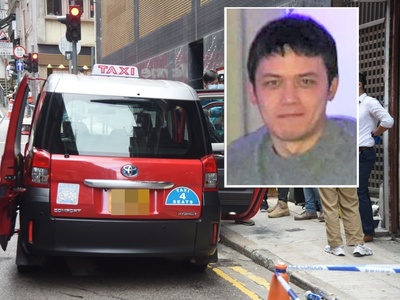 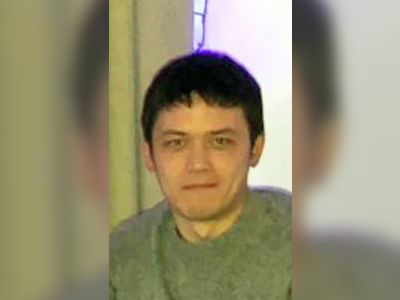 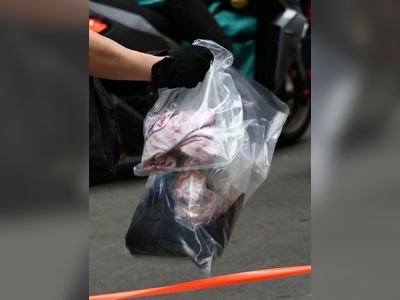 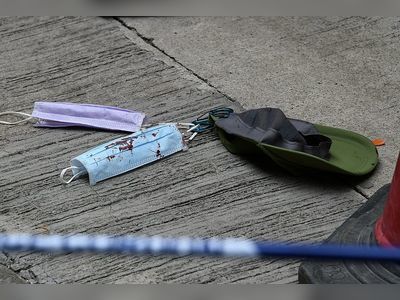 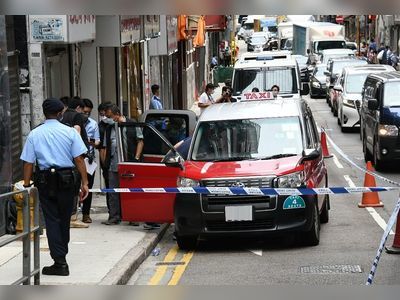 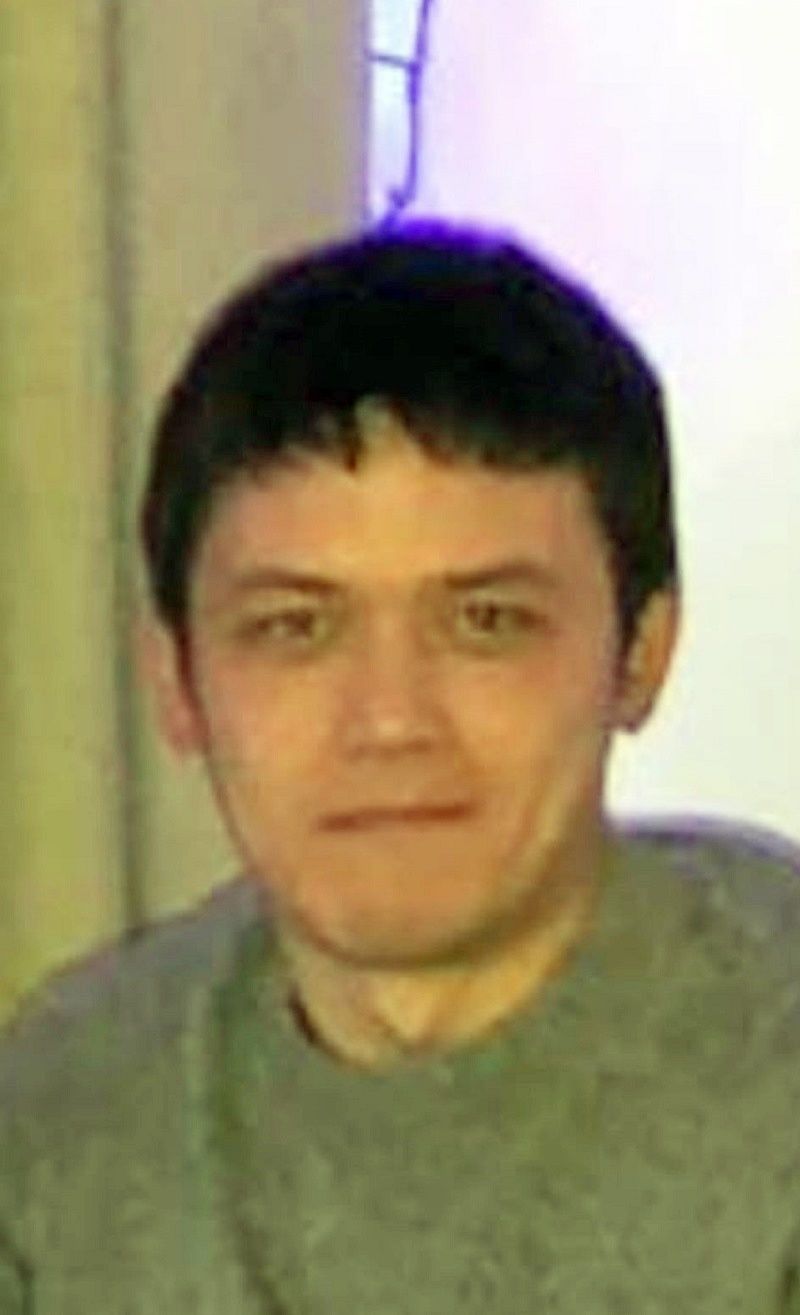 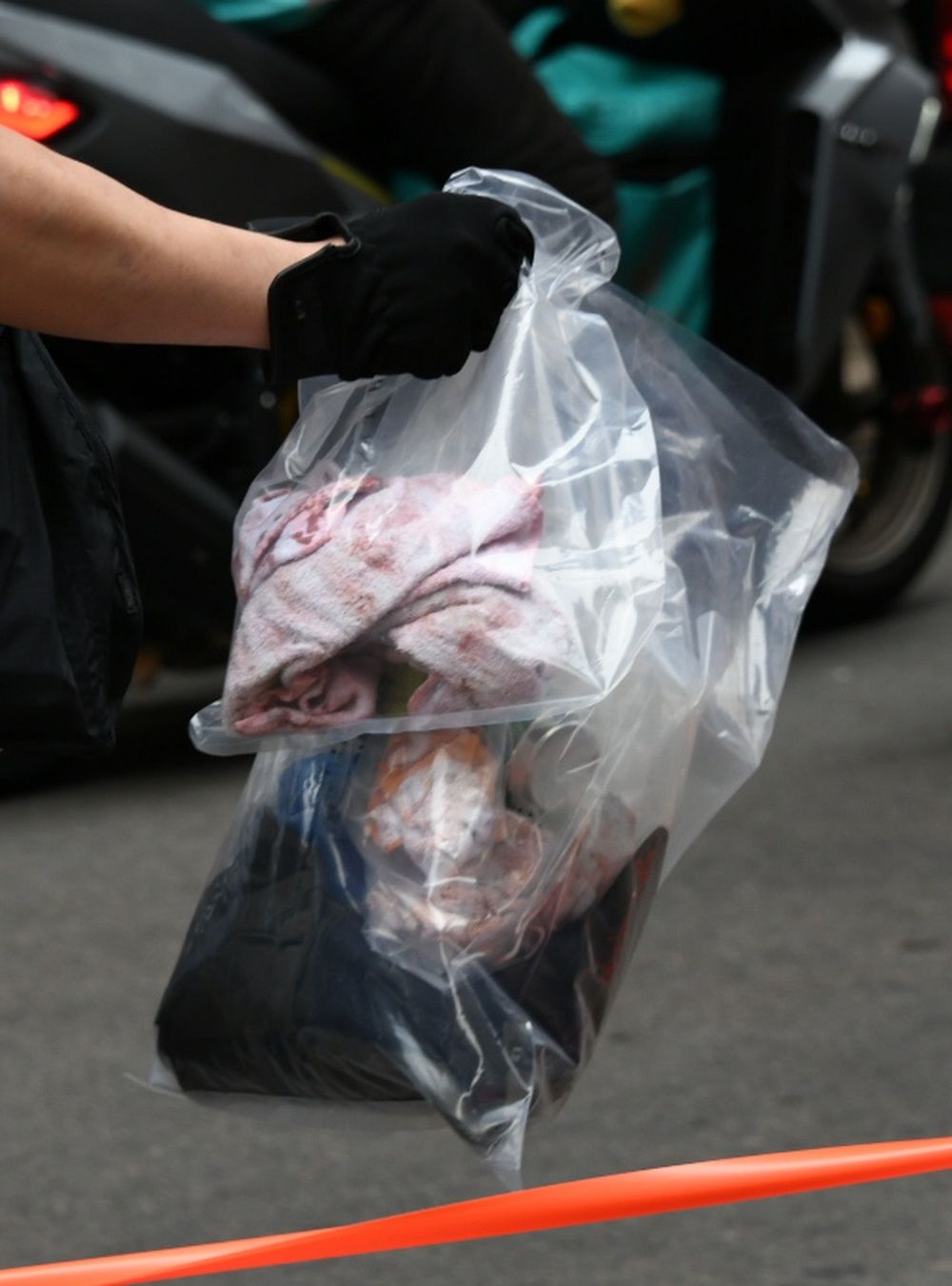 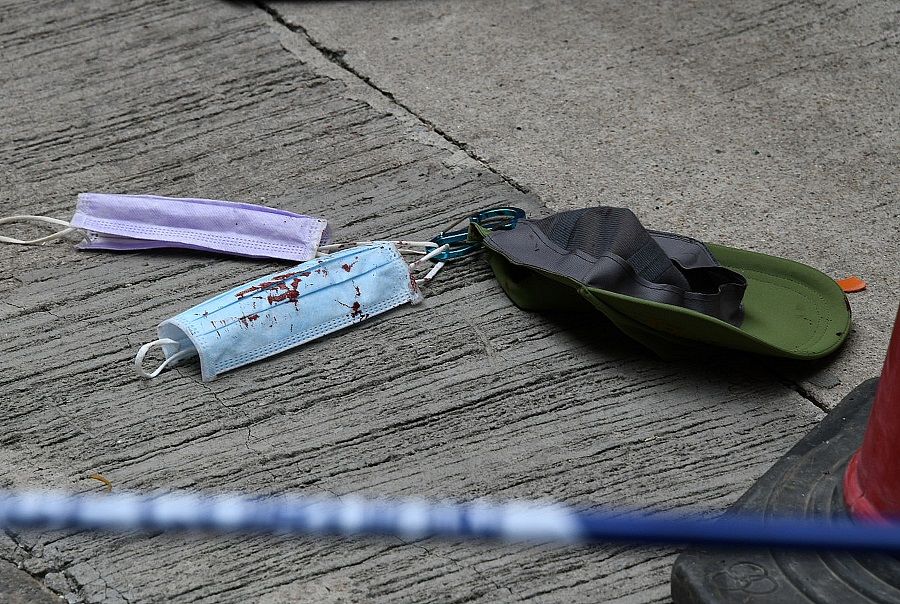 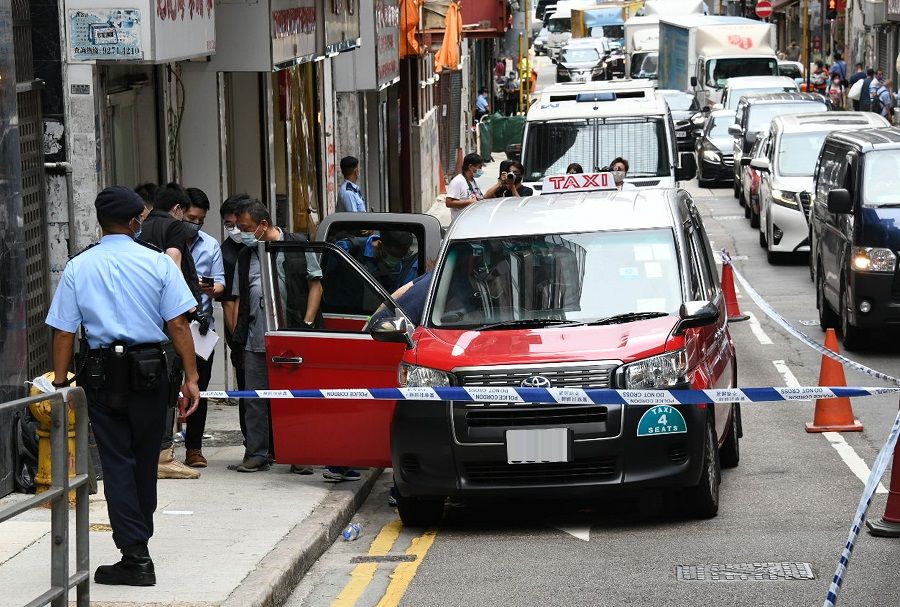 Police have arrested the murderer, who slashed the neck of a 48-year-old taxi driver with a chopper, on Lamma Island on Wednesday night.

The suspect Choi Nam-sang was spotted by a foreigner on the island, who immediately reported to police. Armed officers soon arrived at the scene and made the arrest.

His identity has been confirmed by police as well.

He is remanded in custody at Cheung Chau police station and will be sent to the marine police south headquarters. After he goes ashore, he will be transferred to the Hong Kong Island regional crime squad.

Records showed that Choi was arrested back in October 2019 for possessing a 28cm chopper and a 24cm knife with the words “my elf weapon” engraved on the back of it. He was charged with possessing offensive weapon but the court acquitted him of the charge as there was inadequate evidence.

He was also found not diagnosed with any mental disorder back then.