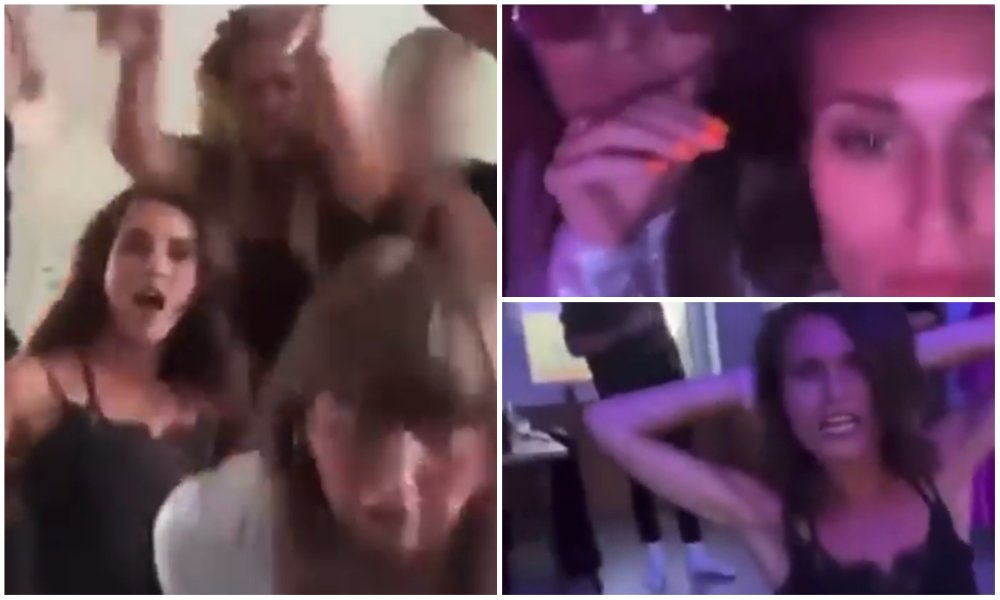 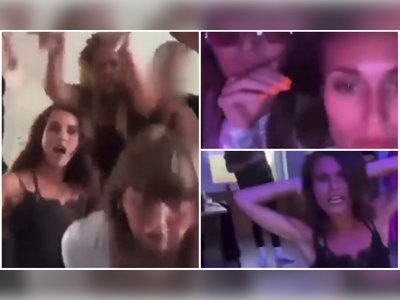 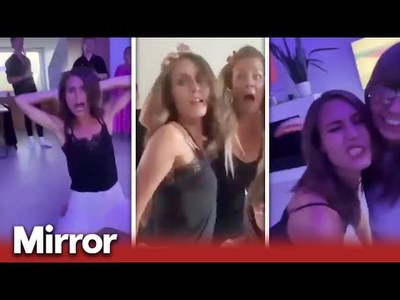 Finnish Prime Minister Sanna Marin has whipped up a social media storm after a leaked video appeared to show the premier taking her role as “party leader” to a whole new level.

In the video, the 36-year-old darling of Finland’s center-left is seen partying and throwing shapes with friends, including famous media personalities, pop singers and rappers.

The video has divided Twitter, with many praising Marin as the “coolest leader ever.”

But some have pointed out the hypocrisy of praising the PM, given the level of criticism thrown at her UK male counterpart, Boris Johnson, for his lockdown antics during the COVID-19 pandemic.

Johnson was branded a “clown” for his lockdown parties, but Marin’s dancing was deemed “stunning and brave,” @jedi_greek pointed out.

The UK prime minister faced police probes and overwhelming political pressure to resign over gatherings he attended during the pandemic, but Finnish politics journalist and media commentator Robert Sundman told the BBC Marin’s partying had so far “not affected popularity of her or her party.”

Amid the swathes of positive comments on social media, another pointed out the ridicule former US President Donald Trump came in for when he danced to “YMCA” at campaign rallies in 2020.

Others, including fellow politicians, said Marin was shirking her duties in leading the Finnish people and slammed her behavior as “not fitting for a prime minister.” 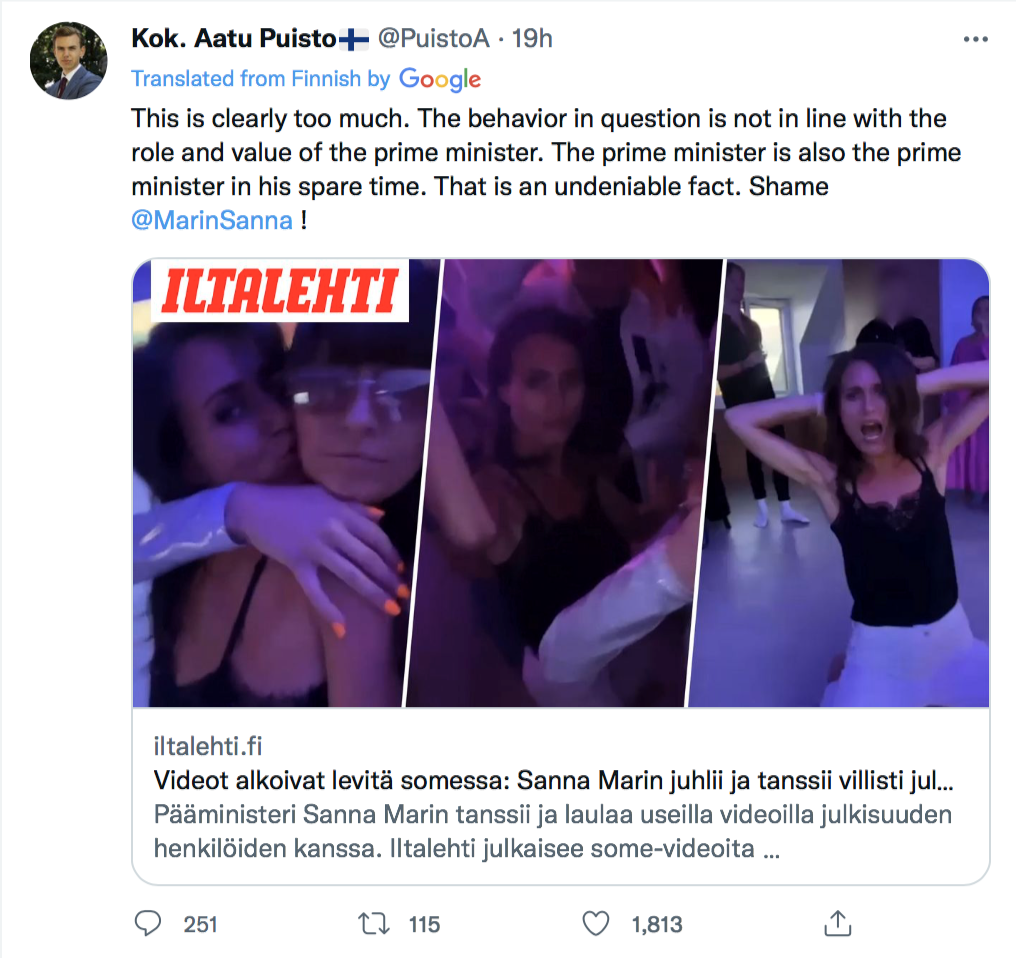 Puisto told Arab News the office of prime minister had to be respected, regardless of the gender of its holder.

“In my perspective, the public opinion of the prime minister’s party video would be same, regardless of gender, this is not about the gender at all,” he told Arab News.

“The (office of) prime minister is an institution, in that place, you should have more respect for that institution,” he added.

Meanwhile, @Mihir_The1 tweeted: “She represents the highest office of her country. The problem isn’t the partying but to what extent she indulges in it and in other wasteful activities, if the time spent on them is excessive then she isn’t fit to be PM and should vacate her post in the interests of her nation.”

Lawyer and economist Saara Lifflander was scathing in highlighting that Marin was busy partying at the same time she was “preparing you for power cuts next winter.” 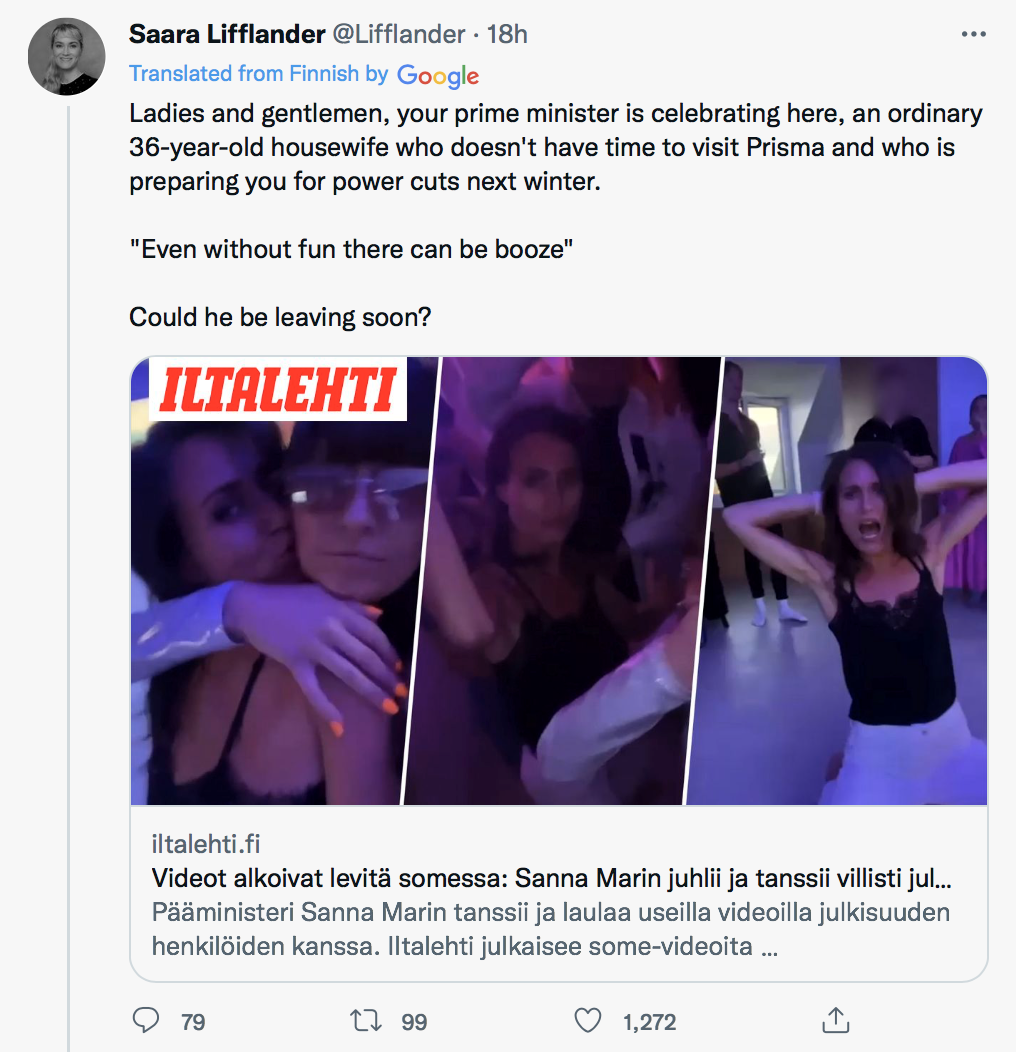 Marin sought to defend herself after the video became public, saying she did not see a reason to change her behavior.

Amid a backlash from opposition politicians, one leader demanded she take a drug test amid allegations of drug-taking.

However, Marin denied taking drugs and said she only drank alcohol while partying “in a boisterous way.”

She continued: “I have a family life, I have a work life and I have free time to spend with my friends, pretty much the same as many people my age.

“I am going to be exactly the same person as I have been until now and I hope that it will be accepted.”