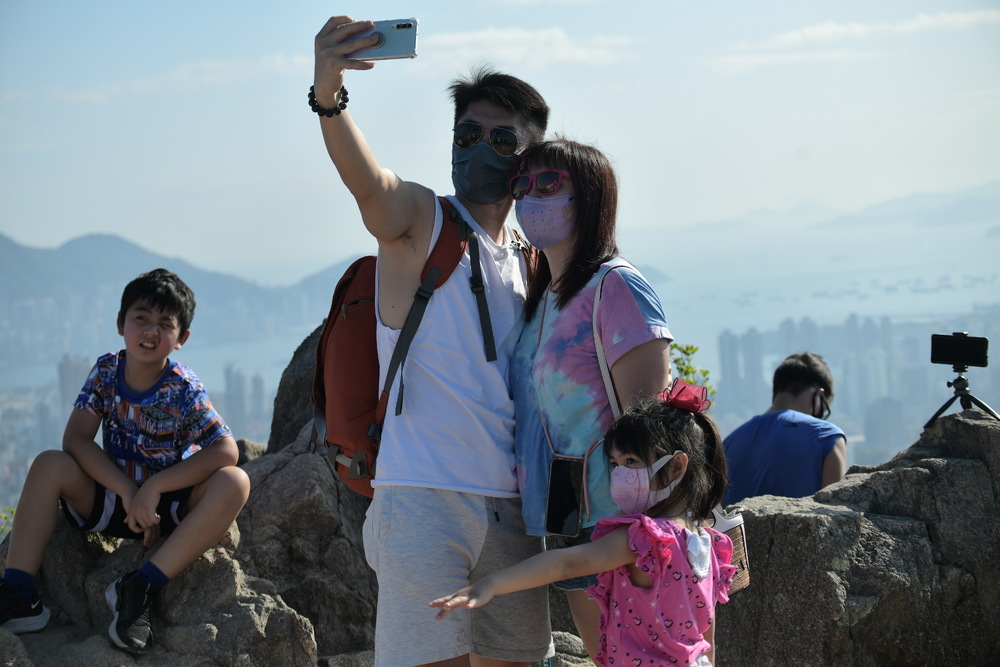 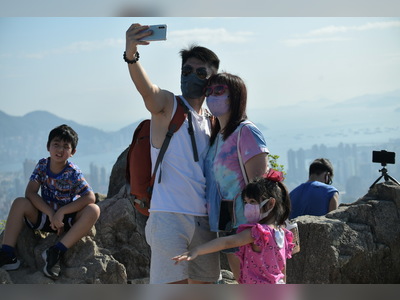 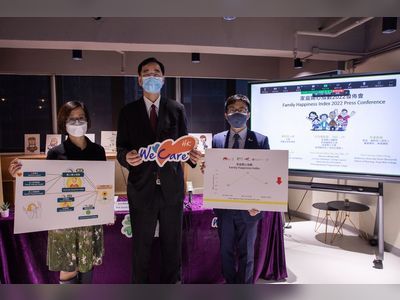 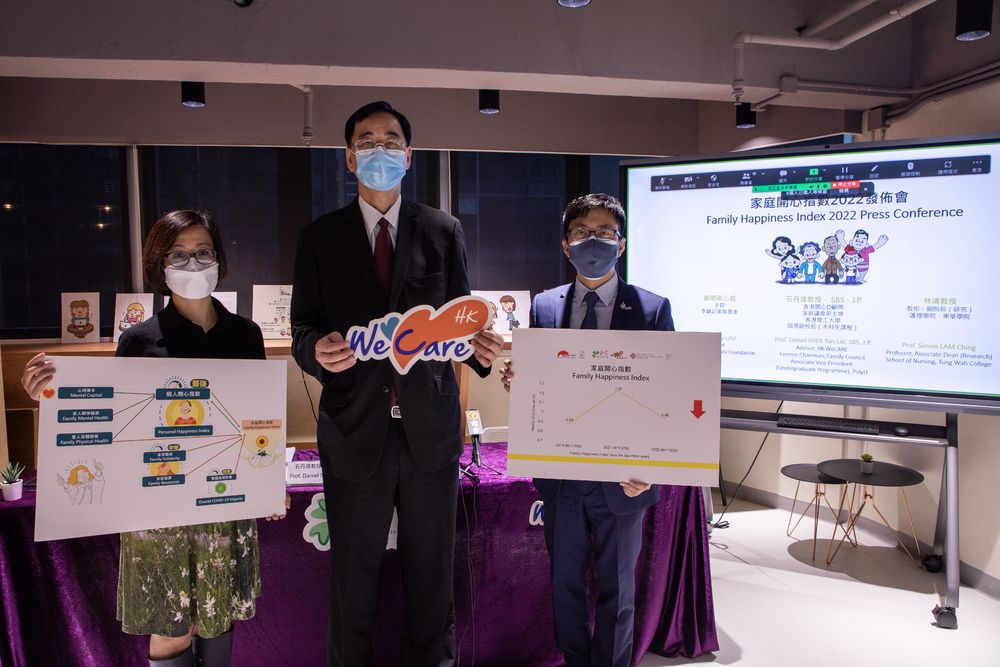 One in five families considers themselves unhappy, with mothers typically suffering from negative emotions more than fathers during a fifth wave when only the more intrepid dared venture outdoors, a survey has found.

However, parents with children generally enjoy a higher level of family happiness than those who were without and married couples are also generally happier than those who had yet to tie the knot.

PolyU’s associate vice president Daniel Shek Tan-lei said the results showed one in five households regarded themselves as an “unhappy family,” while one in four Hongkongers was personally unhappy.

Most affected by Covid were mothers, who scored 6.04 on negative impact of the epidemic, compared with 5.36 for fathers. Not only did they rate themselves lower on the happiness scale both in terms of family and personally, but moms also fared worse on the financial difficulties index.

Shek said this was because they usually had more than their fair share of increased household responsibilities and stress brought on by the pandemic.

“Nineteen percent of the respondents were feeling depressed while 14 percent showed symptoms of anxiety,” Shek said, adding more than 25 percent felt their mental state took a turn for the worse since the beginning of the Covid-19 outbreak.

Work-from-home arrangements and the suspension of in-person classes led to family members – young and old – being stuck together under one roof for days. Shek described the phenomenon as a “double-edged sword” for relationships.