Valerie Rosario, 22, is facing charges of kidnapping and attempted murder after allegedly luring the man she met on Instagram.

Late one night last month, a 24-year-old man headed to a Bronx apartment — believing he was about to hook up with a pretty brunette he’d met on Instagram.

It turned out to be a honeytrap that nearly cost him his life. 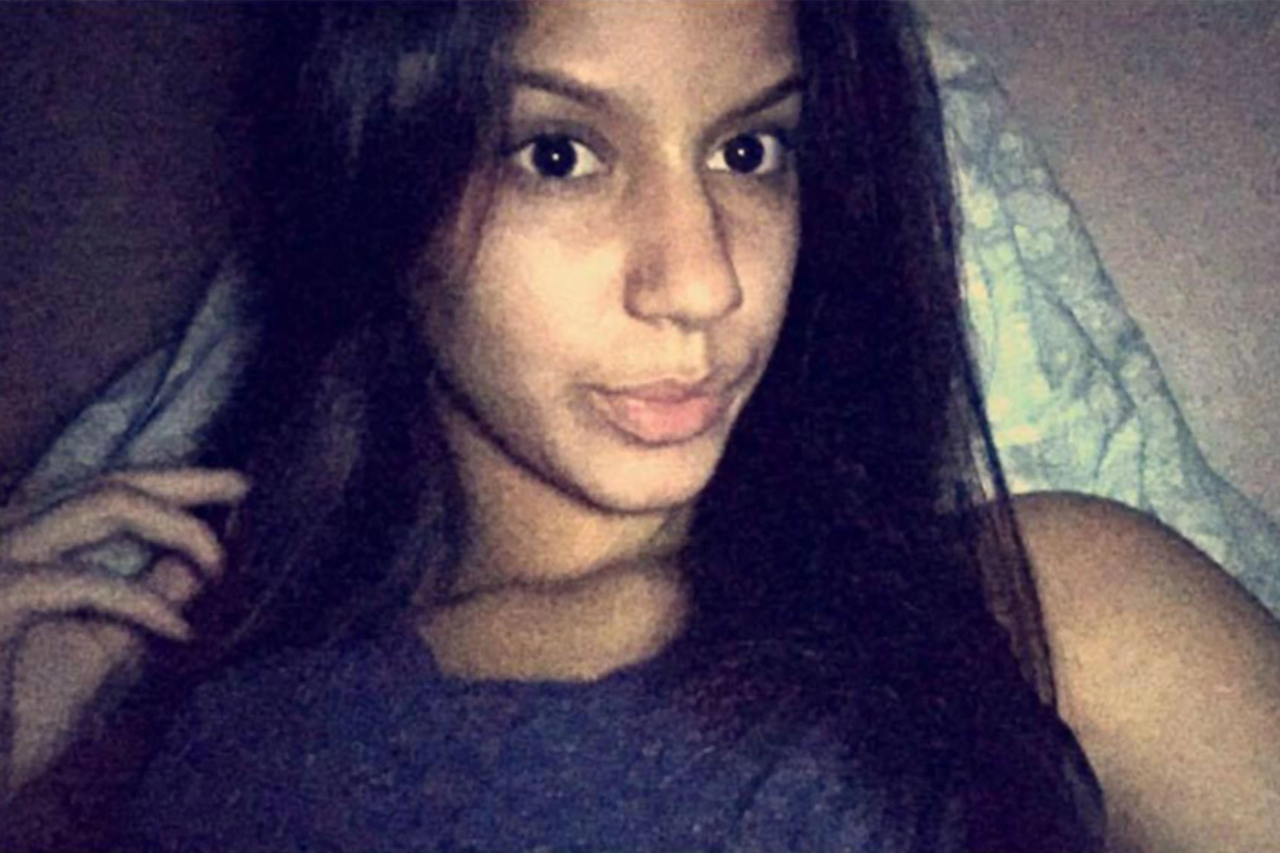 Valerie Rosario allegedly helped kidnap and tortured a man she met on Instagram.

The woman he’d been chatting to was actually part of a group of sadists — who spent hours torturing the kidnapped man, even stabbing him while demanding $100,000 in ransom on a FaceTime call to his horrified brother, Manhattan prosecutors allege.

When police found the victim some 24 hours later, he was tied up and gagged in the back of a van — barely clinging to life.

The beauty who allegedly lured him, Valerie Rosario, 22, is now facing charges of kidnapping and attempted murder over the sick scheme, it was revealed in court last week.

Prosecutors say the Lower East Side con woman allegedly coaxed the “complete stranger” to an address on Marble Hill Avenue in The Bronx on Feb. 7 after they connected on Instagram. 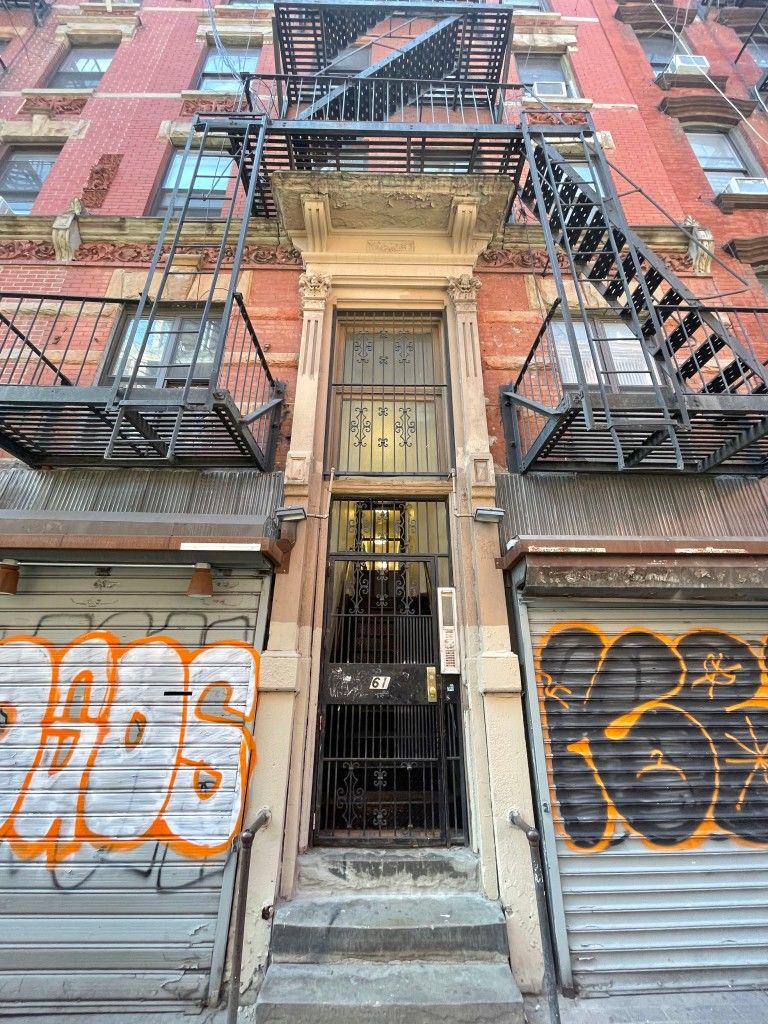 The Manhattan apartment where Rosario lives. 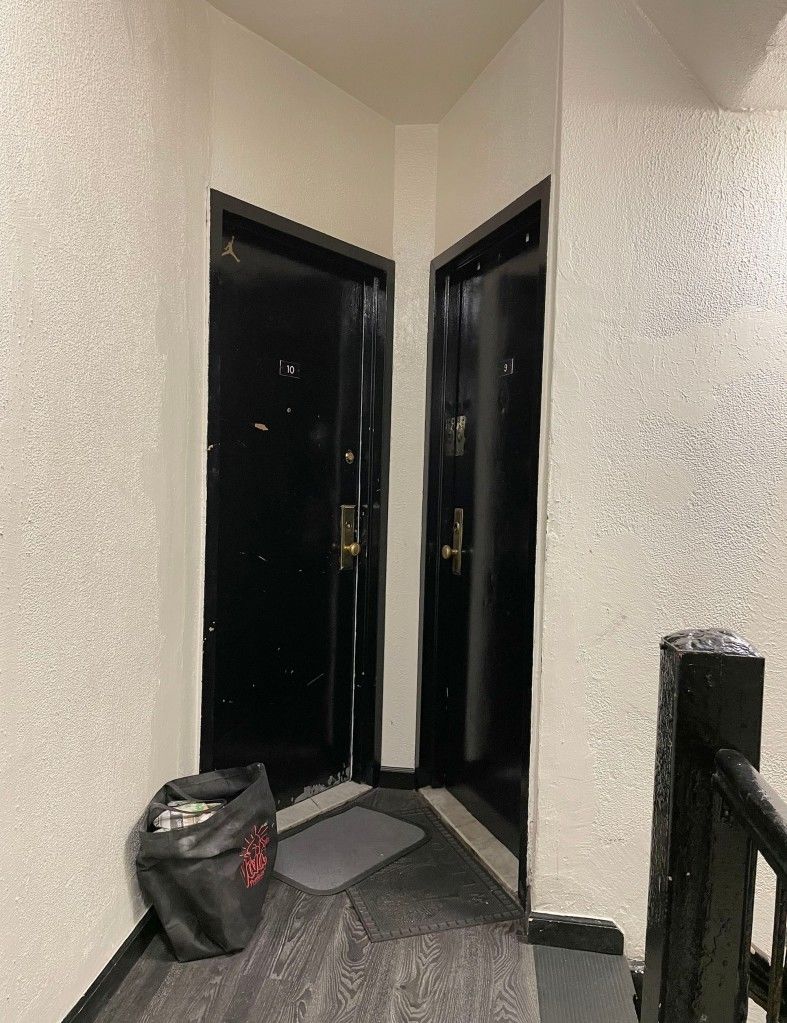 He arrived at around 1 a.m. — and that’s when the twisted torture session began, according to a criminal complaint.

Three men barged into the apartment, with one of them pistol-whipping the victim, the court document said.

Rosario and the accomplices then allegedly stripped the victim “placed him in a bathtub, poured flammable substances on him, and burned him with a flame” all over his body, the charging document states.

They also tormented him with a knife, striking him “about the legs, back and body,” according to the court doc.

Sources said the sickos allegedly lured the victim to the apartment because they were driven by the money he flashed on his Instagram account. 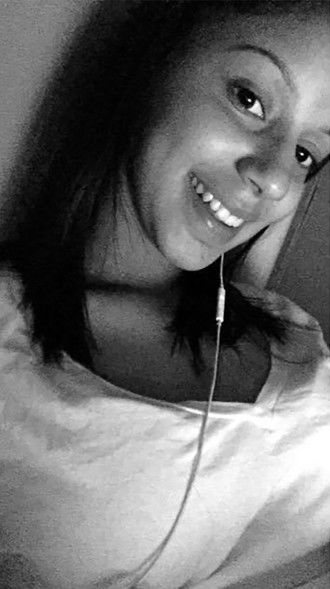 Rosario was charged with kidnapping and attempted murder over the scheme.

Later that afternoon, the man’s brother got a grisly FaceTime call — and watched as his sibling was cut with a knife by one of the masked kidnappers as they demanded ransom, the complaint alleges.

“Give us one hundred thousand dollars or we will kill him,” they told his brother, according to the court doc.

Police officers were able to track down one of the alleged accomplices, Javier Vargas, outside an address in Queens, where he was sitting in a van with a knife, the court papers said.

The victim was found laying in the back of the van, “unconscious, wrapped in a blanket with tape covering his mouth,” the complaint stated.

He was “barely breathing,” Kluger said.

The victim was treated at a hospital for multiple burns and stab wounds to his face, body, back and legs, according to the complaint.

At her court appearance last week, Rosario wore a ratty “Tom and Jerry” top — a far cry from the tight dress and plunging gown she can be seen posing in on her Facebook page.

Kluger requested she be held without bail, noting that she stands accused of abducting a “complete stranger” and had allegedly “tortured him for 24 hours.” 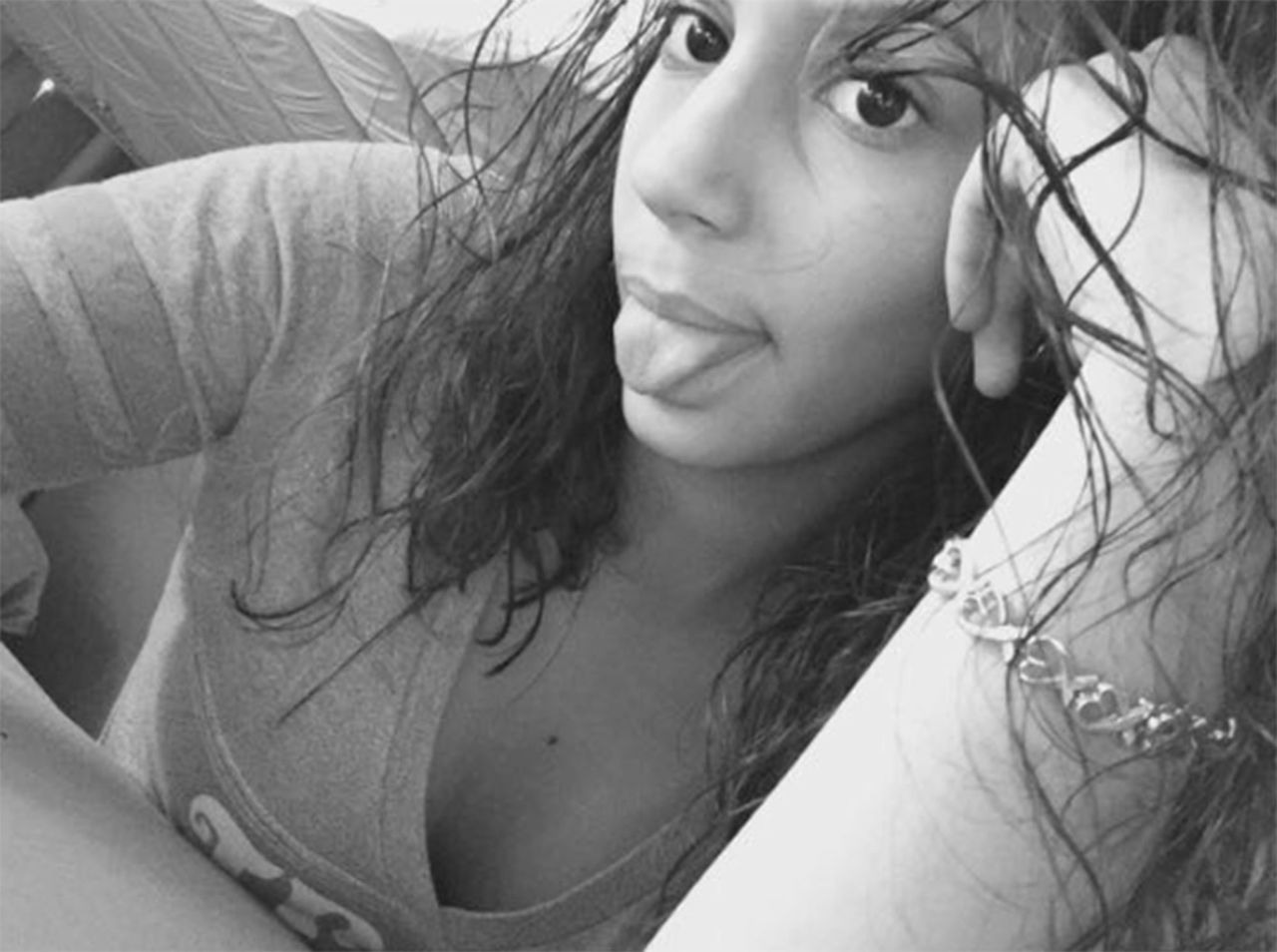 Rosario and the other suspects allegedly asked the victim’s brother for $100,000 or they would kill him.

Defense attorney Raymond Loving asked that his client be released on her own recognizance, pointing out that Rosario lives with her mom and brother and has a full time job at a dentist office.

Judge Soma Syed cited the seriousness of the charges as she remanded Rosario into custody. The case is expected to be presented before a grand jury on Tuesday.

“Ms. Rosario denies all the allegations that have been leveled against her,” Loving said in a statement on Monday.

Both Vargas and another of the alleged kidnappers were also remanded after being arrested and charged last week.