A MUM who left her baby home to die in 27C heat with a fractured skull while she got her car cleaned has been jailed.

Ethan Davis, one, was trapped in his cot for two hours in a warm room with no windows open or fan. 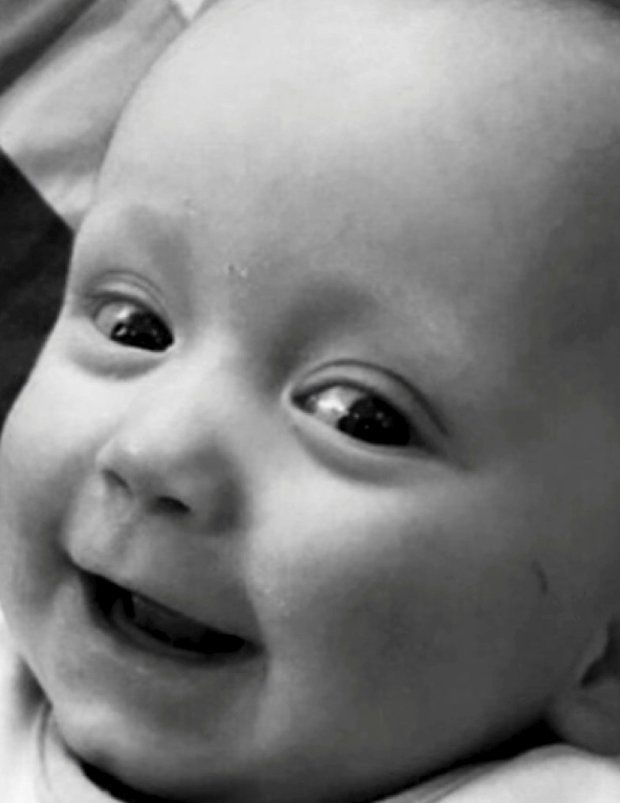 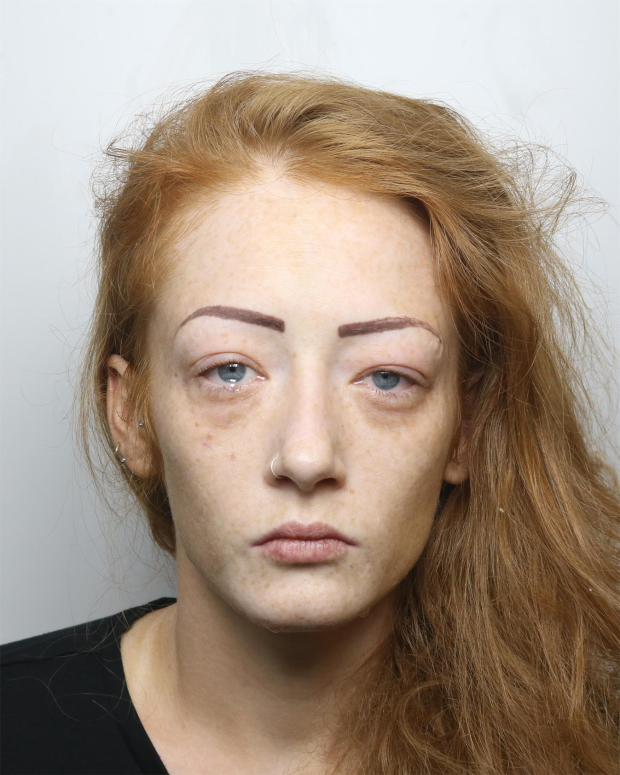 Stacey Davis has been jailed for two years
His mum Stacey Davis, 35, had popped out to run errands and visit a park as her son lay lifeless in the stifling room.

Even when she got back to the home in Melksham, Wiltshire, the mum failed to check on Ethan for a further 30 minutes.

After eventually discovering him unresponsive in his bed, the tot was rushed to hospital where he was declared dead shortly after.

Davis has now been jailed for two years after admitting child cruelty.

Salisbury Crown Court heard how a post mortem found Ethan had suffered a 15cm skull fracture but his cause of death was unascertained.

Davis told police he had fallen and hit his head but she failed to take him to hospital despite the obvious distress, swelling and bruising.

Forensic investigator Nicola Anderson also detected high levels of cannabis in Ethan's hair, which was consistent with Davis smoking the drug around him.

Defence barrister Mark Ashley claimed Davis was scared to take her son to hospital after he was previously removed from her care due to a suspected broken leg.

He was cut off by Judge Parkes QC, who said it was "incredibly stupid" to smoke it inside.

Sentencing, he added: "The sad fact is that you fell very seriously short of the duty owed to Ethan as his mother.

"You failed to seek medical attention for the injury to his head. Any normal parent would put the child's health before anything.

"What is particularly appalling about this episode is that you spent half an hour on the phone, sending and receiving messages [when you arrived home], until you went to check on Ethan.

''You had not seen him, checked on him, for nearly three hours." 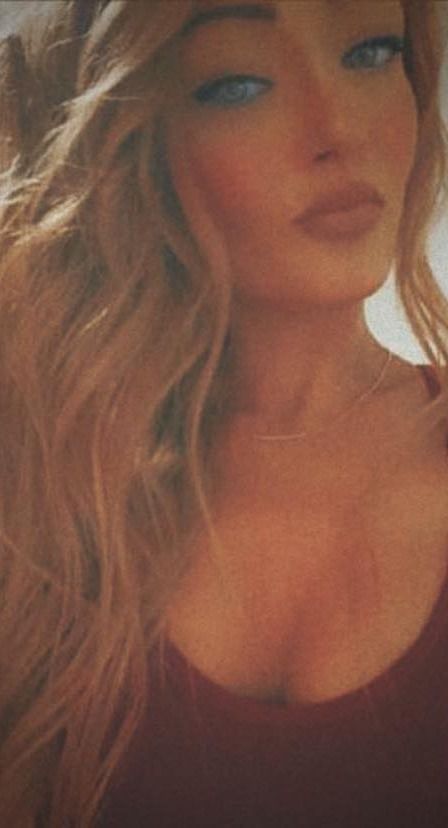 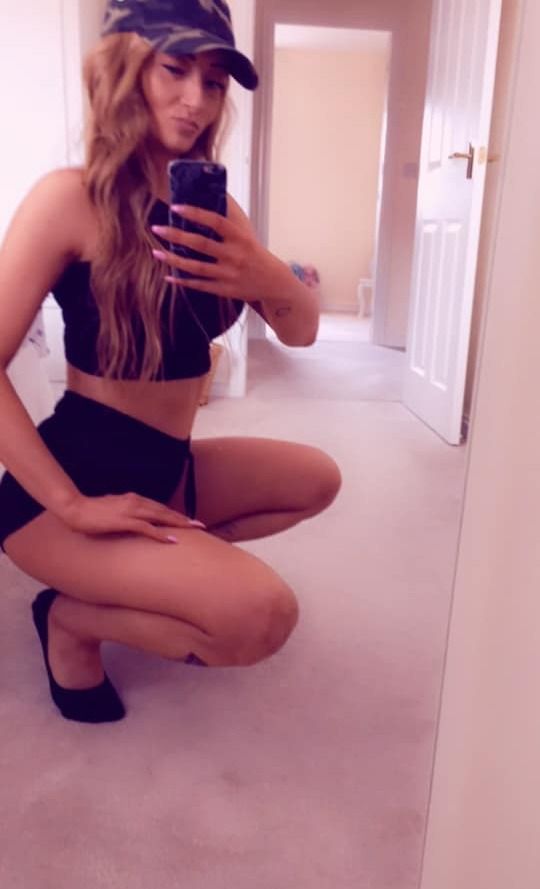 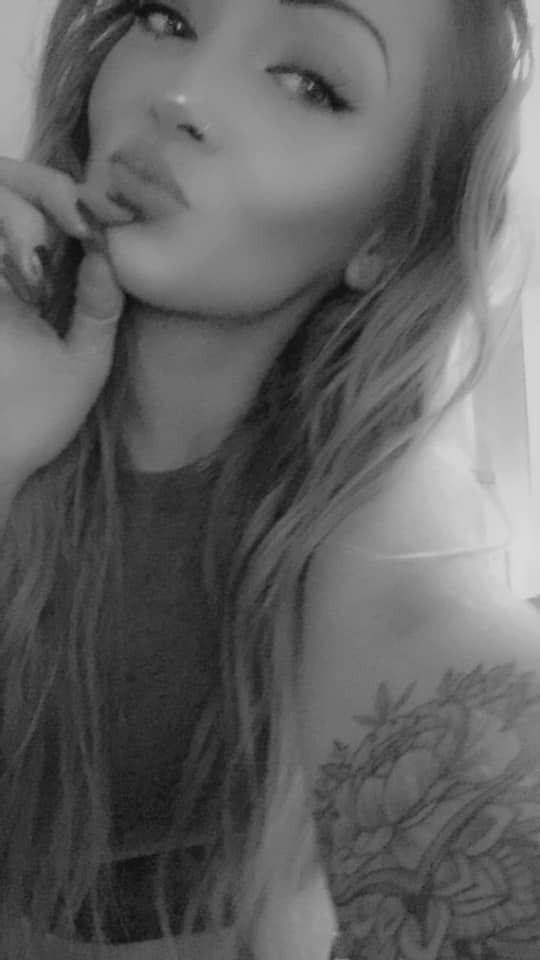 She pleaded guilty to child neglect 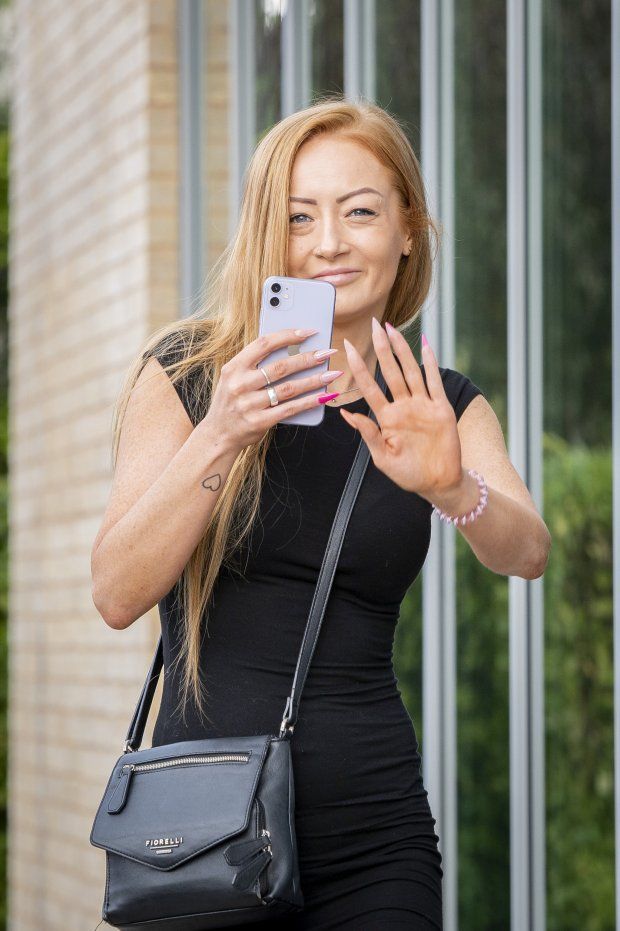 The mum had smoked cannabis around the baby 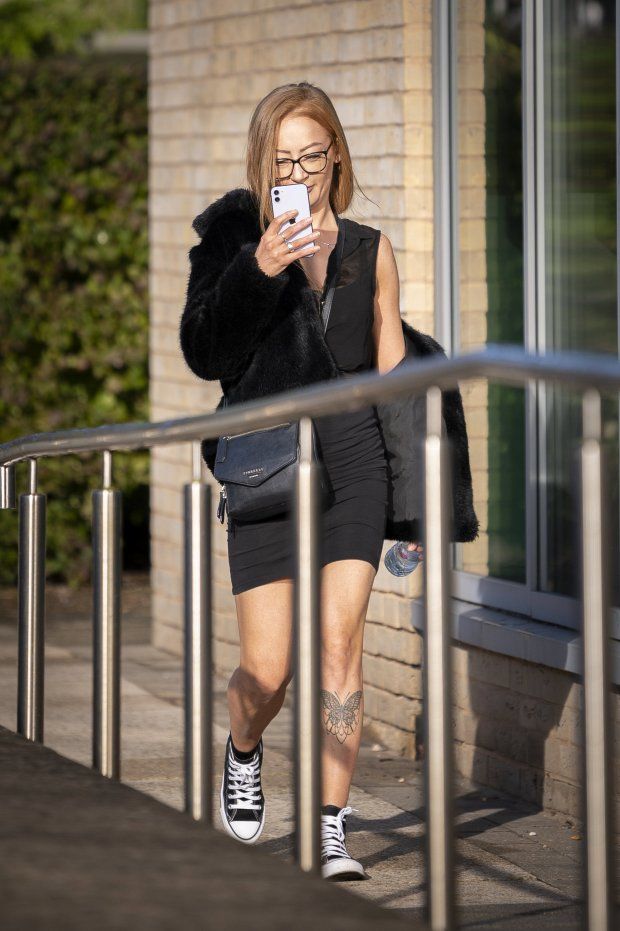 A post mortem could not ascertain how he died