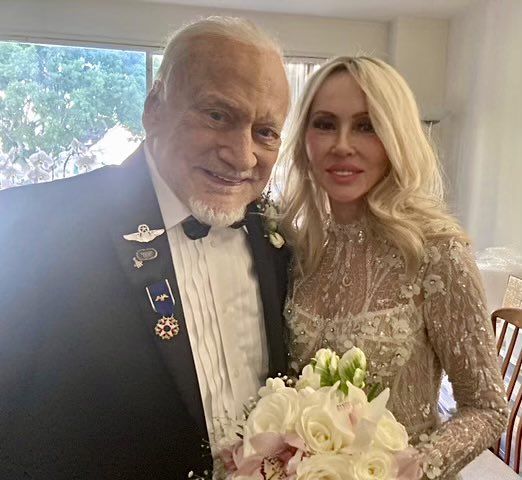 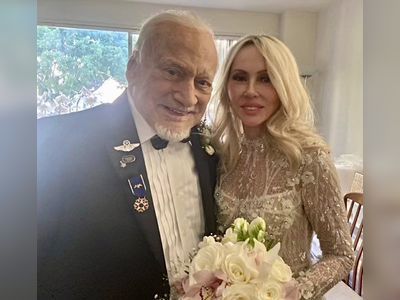 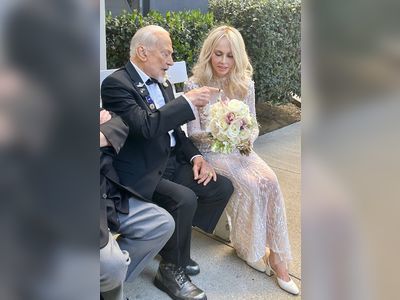 Moonwalker Buzz Aldrin Gets Married On His 93rd Birthday 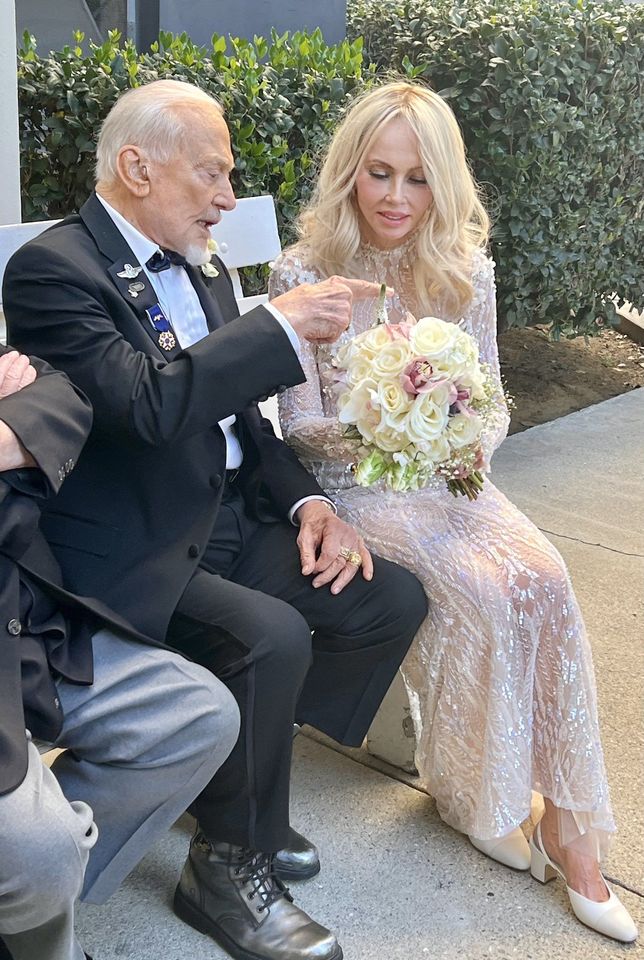 Moonwalker Buzz Aldrin Gets Married On His 93rd Birthday

Buzz Aldrin, one of the three American astronauts to set foot on the moon in the 1969 Apollo 11 mission, got married to his longtime love on his 93rd birthday. Taking to Twitter on Saturday, Mr Aldrin posted pictures with his wife Dr Anca Faur and said that they tied the knot in a small ceremony in Los Angeles, California.

"On my 93rd birthday & the day I will also be honored by Living Legends of Aviation I am pleased to announce that my longtime love Dr. Anca Faur & I have tied the knot.We were joined in holy matrimony in a small private ceremony in Los Angeles & are as excited as eloping teenagers," the former astronaut wrote on Twitter.

Since being shared, Mr Alrdrin's post has accumulated more than 22,000 likes and over 1.8 million views. In the comment section, several users congratulated the couple and jokingly wrote, "you must be over the moon!".

"Happy birthday, Buzz, and congratulations on your marriage. I'm thrilled for you. As always, you did it in style," wrote one user. "WOW! Congratulations Colonel Aldrin! Life begins at 93! All the best," said another.

A third user commented, "Congratulations young man! Over the Moon again!!" while a fourth added, "My Man. Landing on the moon comes second to landing Dr. Faur. Much happiness to you both."