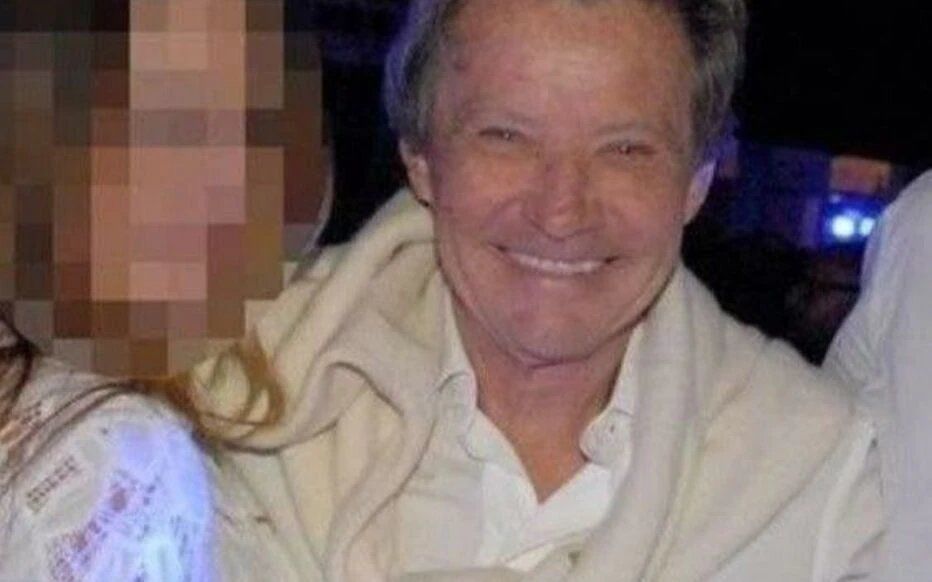 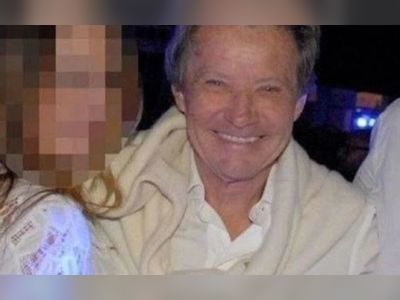 Modeling Agent accused of Ttafficking girls to Epstein ‘Found Dead’ in prison; Cell Cameras Not Working, as usual in such cases 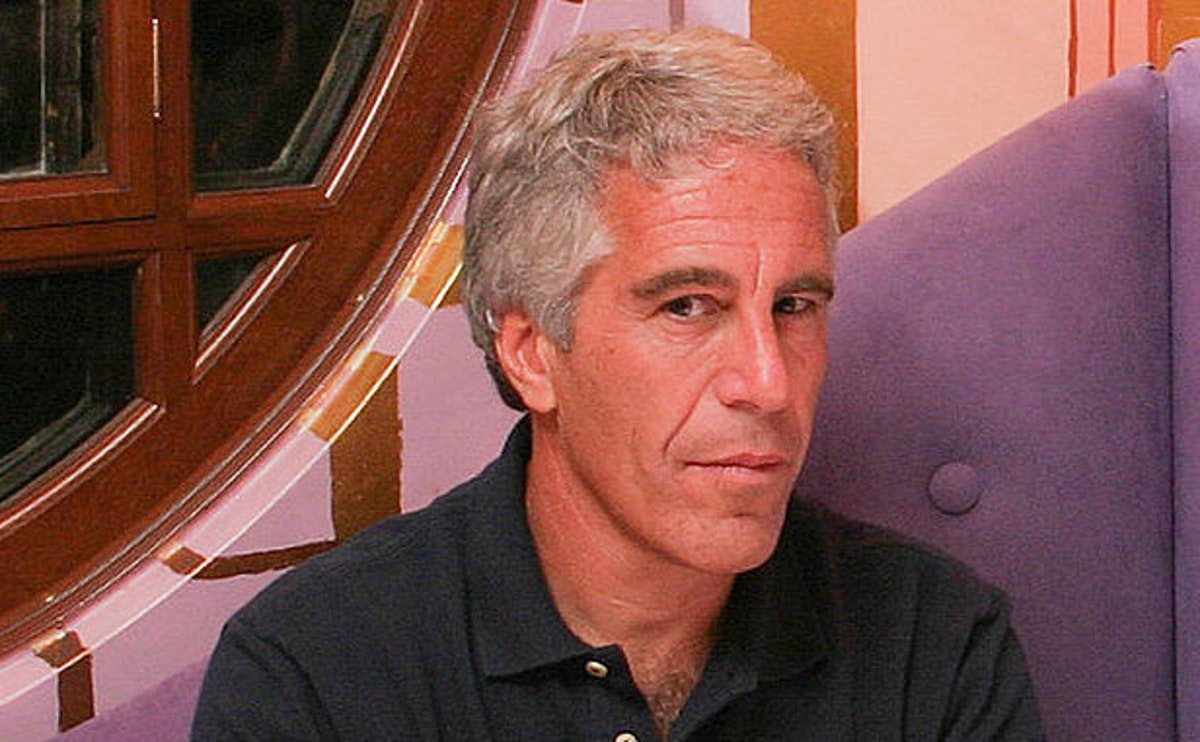 Modeling Agent accused of Ttafficking girls to Epstein ‘Found Dead’ in prison; Cell Cameras Not Working, as usual in such cases

Epstein is connected with several prominent people including politicians, actors and academics. Epstein was convicted of having sex with an underaged woman.

Accuser Virginia Roberts’ lawsuit claims 76-year-old Brunel procured more than a thousand women and girls for Epstein to sleep with, the Daily Mail reported, adding that the accused was awaiting trial in France for raping minors.

And obviously, just as in Jeffery Epstein's murder, video cameras were not running at the time he died.

In August 2019, Epstein also “hanged himself”, also with a rope he could not have had, at a height he could not have reached,
while awaiting trial on sex trafficking charges, the office of the New York City Chief Medical Examiner “concluded”.

“Initial autopsy reports that revealed Epstein broke several bones in his neck, including his hyoid, a U-shaped bone in the front and middle of the neck, led conspiracists to suspect foul play,” Business Insider reported. “The bone can be broken during suicide by hanging, but is more commonly associated with strangulation, although medical experts and the coroner who oversaw Epstein’s autopsy claimed he died by suicide.”

There are even some people who believe it was a real suicide, that Mary was a virgin, that Saddam Hussein had nuclear weapons, and that Putin invaded Ukraine 4 days ago (10 days after Biden said it would happen “on Tuesday).

The report added: “Specifically, Epstein knelt on the floor of his cell with the bed sheet around his neck and used it to hang himself while the two guards tasked with overseeing him supposedly slept, The New York Times reported. Epstein was found unconscious at around 6:30 AM, after three hours of not being checked on.”

Bill Clinton, Bill Gates and Michael Bloomberg can now relax. At least as long as Ghislaine Maxwell does not start negotiating a freedom deal.
#bill gates