An activist deceived into a relationship with an undercover officer has been awarded £230,000 compensation after a tribunal found the Metropolitan Police breached her human rights.

Kate Wilson met Mark Kennedy while he was posing as an environmental campaigner in Nottingham in 2003.

It later emerged he was married and had sexual relationships with up to 10 other women during his deployment.

The tribunal said the case revealed "disturbing and lamentable failings".

The officer, who had used the name Mark Stone, had been sent to spy on activists as part of the Met's National Public Order Intelligence Unit (NPIOU).

He was one of half a dozen undercover officers from the NPIOU or its "sister unit", the Special Demonstration Squad (SDS), who Ms Wilson came into contact with between 1998 and 2010.

On Monday, the Investigatory Powers Tribunal (IPT) ordered the Met and the National Police Chiefs Council (NPCC) to pay a total of £229,471.96 to Ms Wilson "by way of just satisfaction for the breaches" under the European Convention on Human Rights.

Helen Ball, the Met's assistant commissioner for professionalism, said: "We recognise the gravity of the judgment in this case, which outlined a series of serious failings that allowed Kennedy to remain deployed on a long-term undercover deployment without the appropriate level of supervision and oversight.

"In entering into a sexual relationship, Kennedy's actions went against the training and guidelines undercover officers received at the time.

"However, the tribunal found that the training was inadequate and more should have been done to consider the risks of male undercover officers forming relationships with women. We accept these findings." 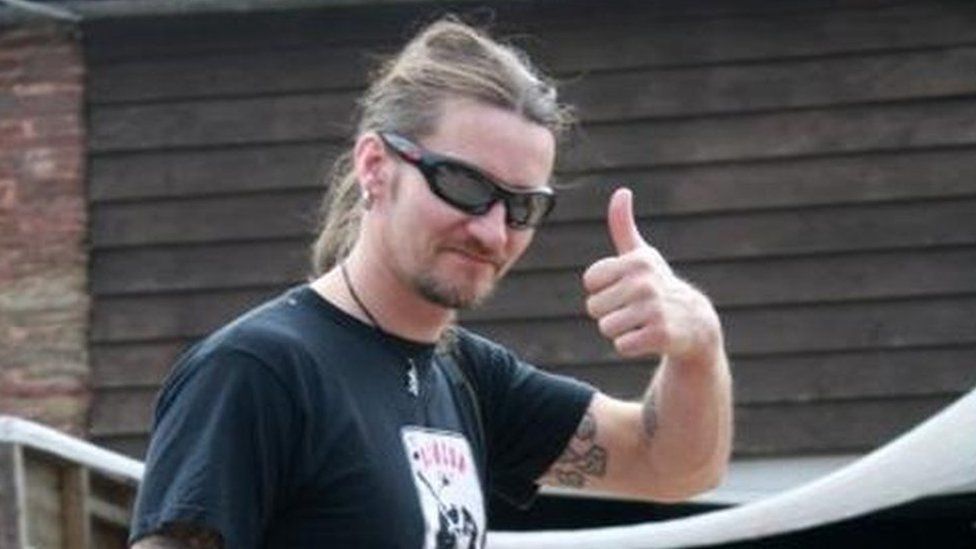 The tribunal heard Mr Kennedy had been sent to infiltrate the Sumac Centre in Nottingham in 2003.

Shortly after arriving, a relationship between Ms Wilson and Mr Kennedy began, which lasted for two years before an amicable split when she moved to Spain.

In 2010, she learned his real name and that he was actually a married police officer.

In last year's ruling, the tribunal found the Met's claims that undercover officers (UCOs) knew sexual relationships were banned were "materially undermined by the sheer frequency with which [Mr Kennedy] (and other UCOs) did conduct sexual relationships without either questions being asked or action being taken by senior officers".

It concluded the case was not just about a "renegade police officer who took advantage of his undercover deployment", but also that authorisations were "fatally flawed".

In a statement issued through the Police Spies Out Of Lives group, Ms Wilson said the compensation was not about the relationship she was deceived into by Mr Kennedy, as that was settled in a civil claim in 2017.

She said it was related to parts of the claim "that the police denied right up to the end", including the role of other officers in "violating my political rights".

Ms Wilson added: "The finding that these operations breached the rights to freedom of expression and assembly and were unlawful amounts to a long overdue recognition that spying on the protest movement is political policing and has no place in a democratic society.

"It is important because it goes beyond the scandal of undercover officers deceiving women into intimate relationships. 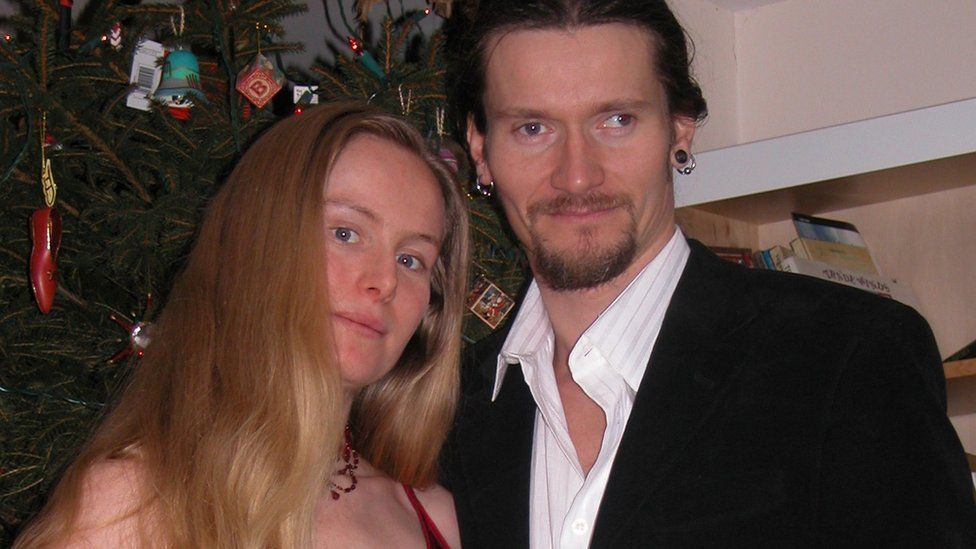 The NPCC said there had been "significant" changes to undercover policing since the case came to light.

Their lead for undercover policing, Chief Constable Alan Pughsley, said training was more rigorous than it had been, and the psychological fitness and wellbeing of undercover officers was "a key consideration" during their recruitment, training and deployment.

He added: "Significant work has been undertaken to ensure undercover officers and those authorising their deployment understand the legal limits within which they operate, including the core concepts of deployments needing to be necessary and proportionate, and the need to minimise collateral intrusion into the private lives of others.

‘How is that a real job?’ Parents struggle to keep up with children’s career options