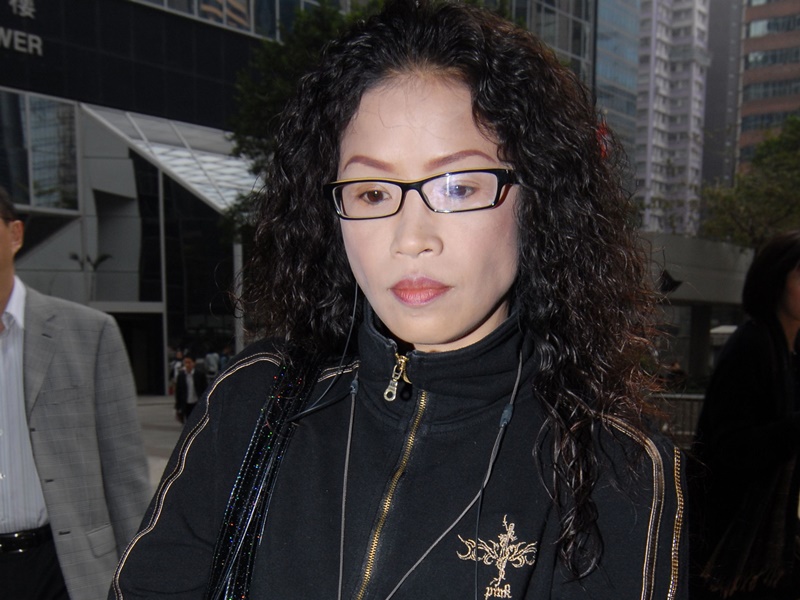 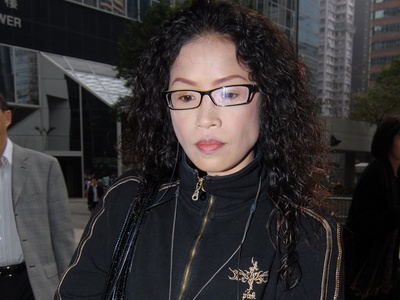 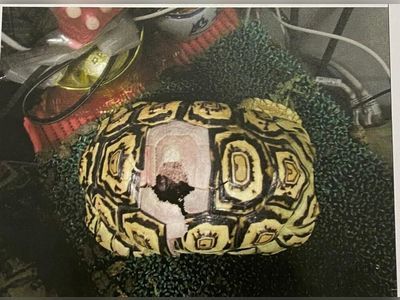 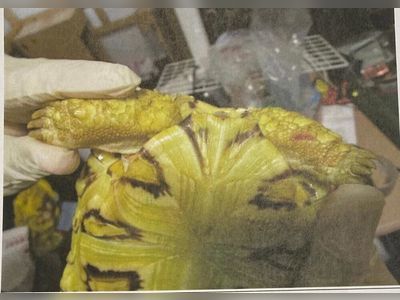 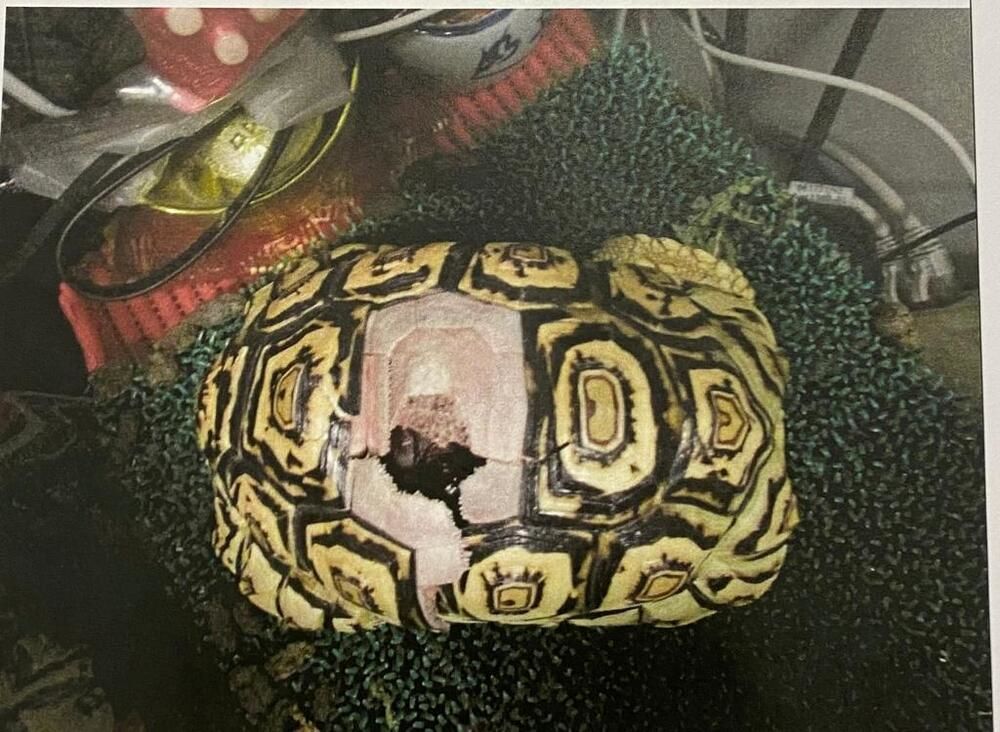 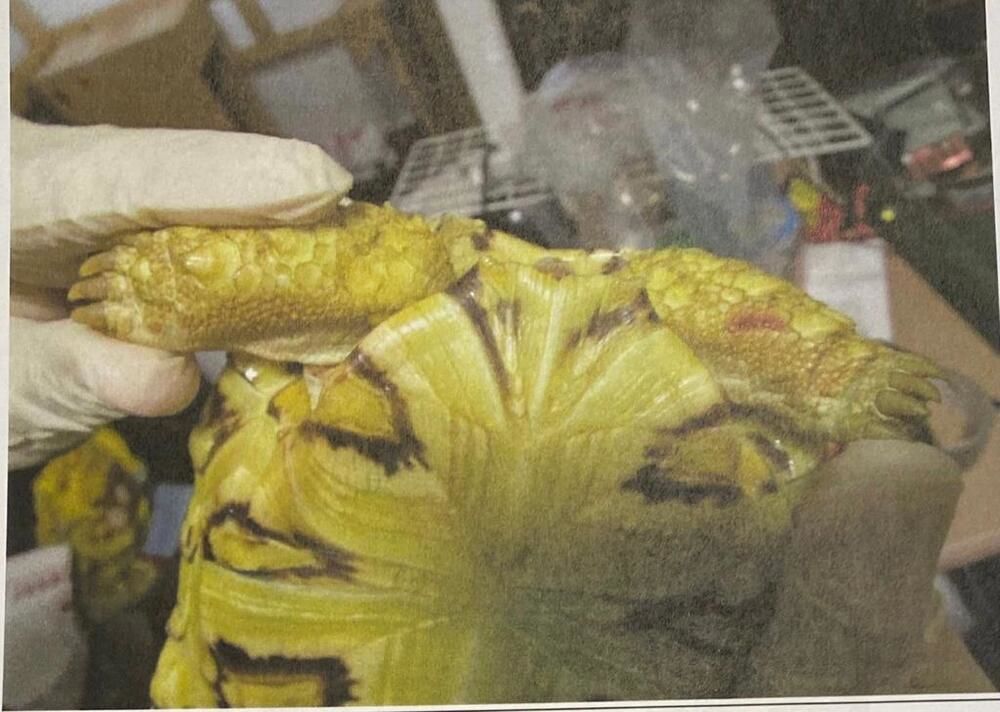 A 50-year-old married woman was sentenced to 16-month imprisonment on Wednesday after she broke into her sex partner's home, shredded his clothes and killed his pet turtles.

Hui Or-wai pleaded guilty to two counts of burglary and one count of cruelty to animals in District Court on Wednesday.

Prosecution said Hui got to know her sex partner, surnamed Ip, at a nightclub in 2012. Their affair went on for years, and Hui used to stay overnight at Ip's home on Prince Edward Road West in Mong Kok before June 2020. They have not contacted each other since then.

On January 9 this year, Ip returned to his home and found that Hui had entered his home without alerting him. Hui told Ip she wanted to be his girlfriend, but the sex partner turned her down.

Ip asked Hui to return his home keys, but the woman refused.

In a strange turn of events, Ip then brought Hui to his new home on Reclamation Street, Mong Kok the next day. She received the key to his new home, even though the two had ended their relationship.

On January 29, Ip returned to his new home with his official girlfriend and found that the door was unlocked. Two bangles worth HK$6,000 and a television set were damaged inside his home. Piles of clothes were shredded to pieces.

Ip returned to his old home the day after and found that his clothes there were torn apart.

His two pet turtles worth HK$60,000 were dead. One had its shell cracked open, with organs leaking out.

Hui confessed that she kept beating her chest with one of the turtles, and may have dropped it onto the floor while doing so.

She explained she was emotional at that time as she could not get over the fact that Ip had moved on and dated somebody else. She also claimed that the turtle was a symbol of their relationship.

Deputy district judge Li Chi-ho said Hui should not have taken her anger out on the animals.

Records showed that Hui was sentenced to three-year imprisonment back in 2008 for blackmailing a senior government official.

She met that government official and had sex with him in October 2006. The official's wife discovered the affair in 2007. The official then broke up with Hui, who threatened him with sex tapes and asked him for HK$500,000.

After the official paid Hui HK$290,000, she asked for another HK$90,000. She also faxed thousands of threatening letters to the man's office, leading to him reporting to the police in June 2007.