A man who did not grant his wife a Jewish divorce has been jailed after admitting coercive behaviour.

Alan and Caroline Moher, who have three children, separated in 2016 and divorced in the Family Court.

But Moher did not give her a "get" - a document that records a divorce in Judaism - meaning she was unable to remarry, have more children or enter into a relationship with another man.

The 57-year-old admitted coercive control and was jailed for 18 months.

Addressing Moher, Judge Martin Beddoe said: "You sought to manipulate and control her all in the knowledge that it would substantially impact her mental health and in some respects also impact her physical health." 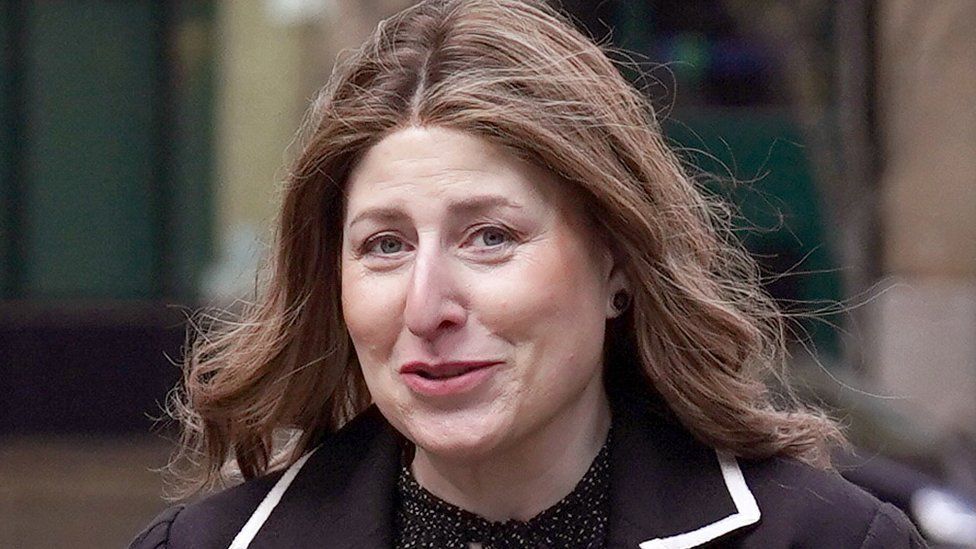 He was also ordered to pay £11,000 towards the prosecution's costs.

In what was described as a "landmark case" by lawyers, Ms Moher brought a private prosecution for a charge of controlling or coercive behaviour between 2016 and 2021.

Moher, an owner of a property firm from Salford, was due to stand trial at Southwark Crown Court in London but changed his plea to guilty.

Prosecutor Anthony Metzer QC said Moher prevented his wife from remarrying by withholding the "get". 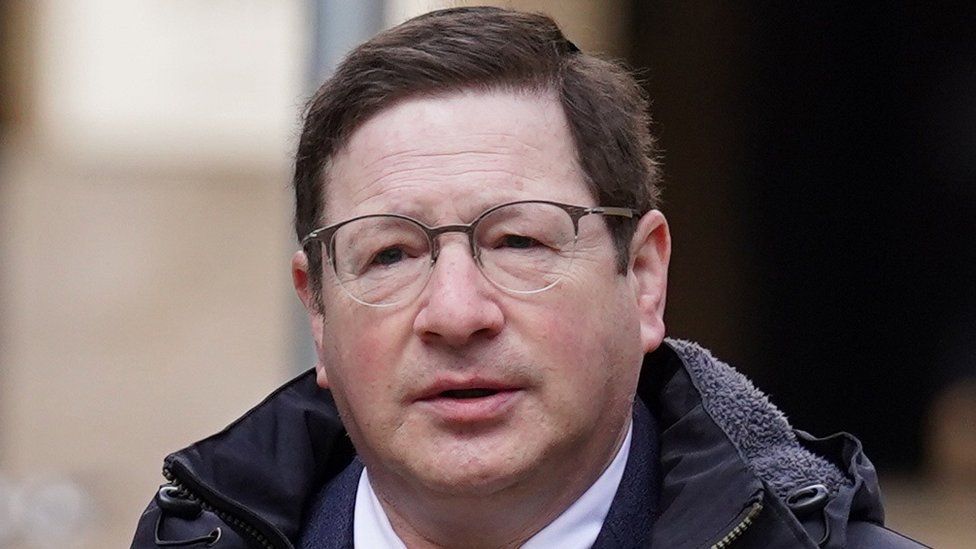 Alan Moher has been jailed for 18 months

Mr Metzer QC told the court that, in August 2015, Ms Moher was "so worn down" by "psychological and emotional abuse" that she attempted suicide.

The court heard Ms Moher texted her husband about it, to which he responded: "What colour do you want your gravestone?"

When Moher received a letter from Ms Moher's solicitor about the divorce proceedings, he told his wife to "curl up and die".

"He shouted abuse at her and told her she was going to get what was coming to her," Mr Metzer QC said.

In a victim impact statement from Ms Moher that was read to the court, she compared the marriage to being "put into a straitjacket, gagged [where] your hands and feet are tied".

"You are dependent on your captor to set you free. That's how I feel still being married to Alan," she said.

What happens if a "get" is refused? 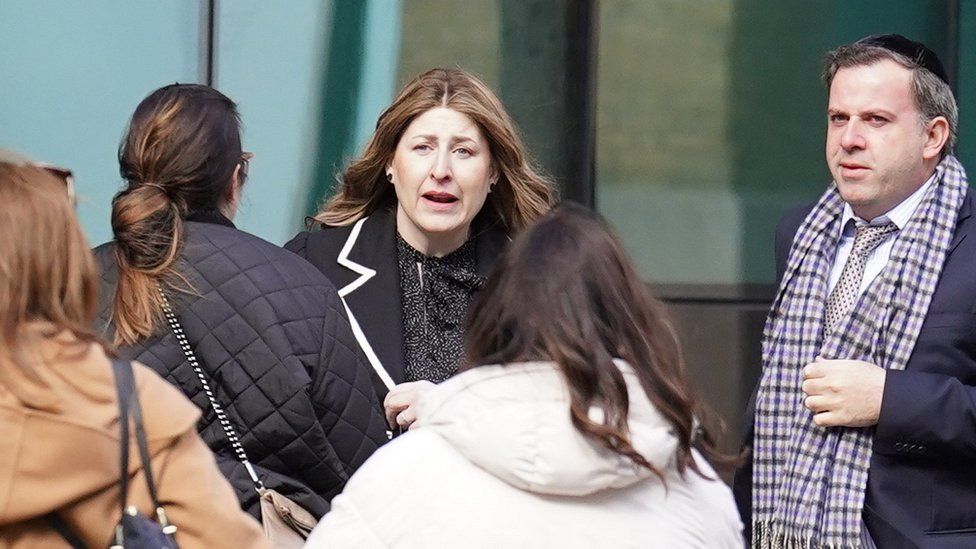 *  Under orthodox Jewish law, the husband must grant his wife a document called a "get" in Hebrew


*  Without this, worshippers believe she remains married even if they are legally divorced


*  If the man is seen as being pressured into giving the get, the Jewish Court - called the Beth Din - rules the divorce invalid

After the sentencing, Ms Moher said: "To those who have emotionally coerced and controlled, physically hurt, and dehumanised their spouses - the law will not allow you to get away with your crimes.

"To those victims out there - you are not alone, and justice and humanity are on your side.

"I urge you not to stay silent, but to fight for your freedom."

More than 100 women from the orthodox Charedi Jewish community are believed to be trapped in religious marriages in the UK.

An amendment to the statutory guidance under the Domestic Abuse Act now says that withholding a get can be a form of domestic abuse.