A cult leader in Arizona has been accused of ‘marrying’ up to 20 women and girls as young as nine, including his own daughter, FBI documents have revealed.

Samuel Rappylee Bateman, 46, was the leader of a small group of polygamist Mormons known as the Fundamentalist Church of Jesus Christ of Latter-Day Saints (FLDS).

After assuming control of the small group of around 50 followers in 2019, Bateman allegedly ‘began to proclaim he was a prophet’ and declared his intention to marry his own teenage daughter, according to an FBI affidavit seen by the Salt Lake Tribune.

In a series of allegations outlined by the FBI, Bateman married up to 20 women- ‘many of whom are minors, mostly under the age of 15,’ and forced them to engage in sickening acts of incest, pedophilic group sex and child sex trafficking.

In one shocking incident cited in the document, Bateman instructed three male followers to have sex with his daughters, one of whom was just 12, while he watched.

Bateman allegedly claimed the girls had ‘sacrificed their virtue for the Lord,’ and went on to say: ‘God will fix their bodies and put the membrane back in their body.

‘I’ve never had more confidence in doing his will. It’s all out of love.’ 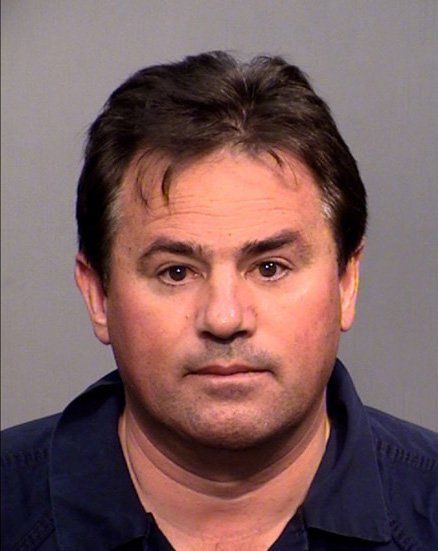 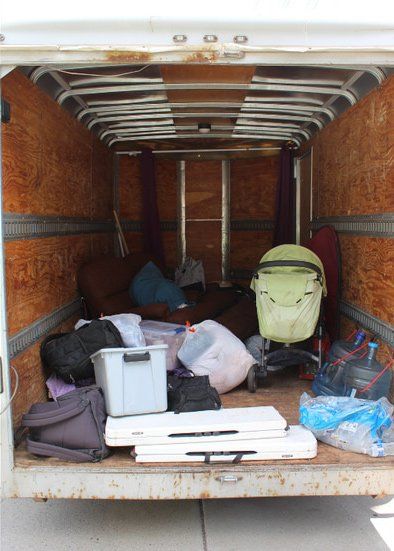 He was initially stopped after a state trooper saw ‘children’s small fingers moving in the gap of the rear trailer door’ as he pulled up behind the vehicle.’

According to local media, his SUV contained two women and two girls under the age of 15. In the trailer were three girls, all between the ages of 11 and 14 years old.

Following the incident Bateman was arrested and charged locally with three counts of child abuse, although he later posted bail and was released.

However, he was soon arrested once again by federal agents who charged him with three counts of destroying records after he instructed followers to delete communications sent through an encrypted private messaging system and demanded all women and girls obtain passports.

The FBI have since conducted a number of raids on Bateman’s two homes and placed nine girls into protective custody, although their current wherebouts are unclear

U.S. Magistrate Judge Camille Bibles ordered that Bateman remain behind bars while the case winds through the courts. She noted Bateman is a pilot and survivalist who has followers and international contacts who might help with financial or other resources on a moment’s notice. She said she also was concerned about young girls in vulnerable positions.

‘Courts have a tremendous interest in protecting people who cannot protect themselves,’ she said. 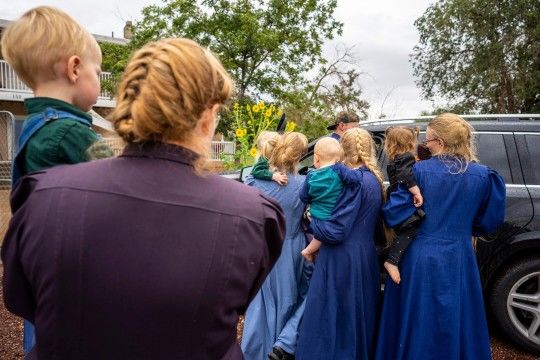 Nine of his underage victims were taken into protective custody following his arrest, although their current whereabouts are unknown

Bateman’s group were originally an offshoot of the FLDS, a larger group run by Warren Jeffs, another convicted paedophile currently serving a prison sentence in Texas for sexually abusing two girls.

The splinter group consider themselves separate from Jeffs’ version of the FLDS church, The Tribune reports, although a photo of the former leader was found hanging in a bedroom in one of the houses raided by the FBI.

They have called themselves Fundamental FLDS, and have also been referred to by others as the ‘Samuel Bateman group’ and ‘Samuelites.’ They consider Bateman their leader, and refer to him as ‘father.’

In the warehouse that was raided Tuesday, there was a Post-it note left behind.

‘Samuel Rappylee Bateman,’ someone wrote in black Sharpie. ‘I am here to do your will.’

Under a row of hand drawn hearts, they wrote in capital letters: ‘I LOVE YOU FOREVER.’