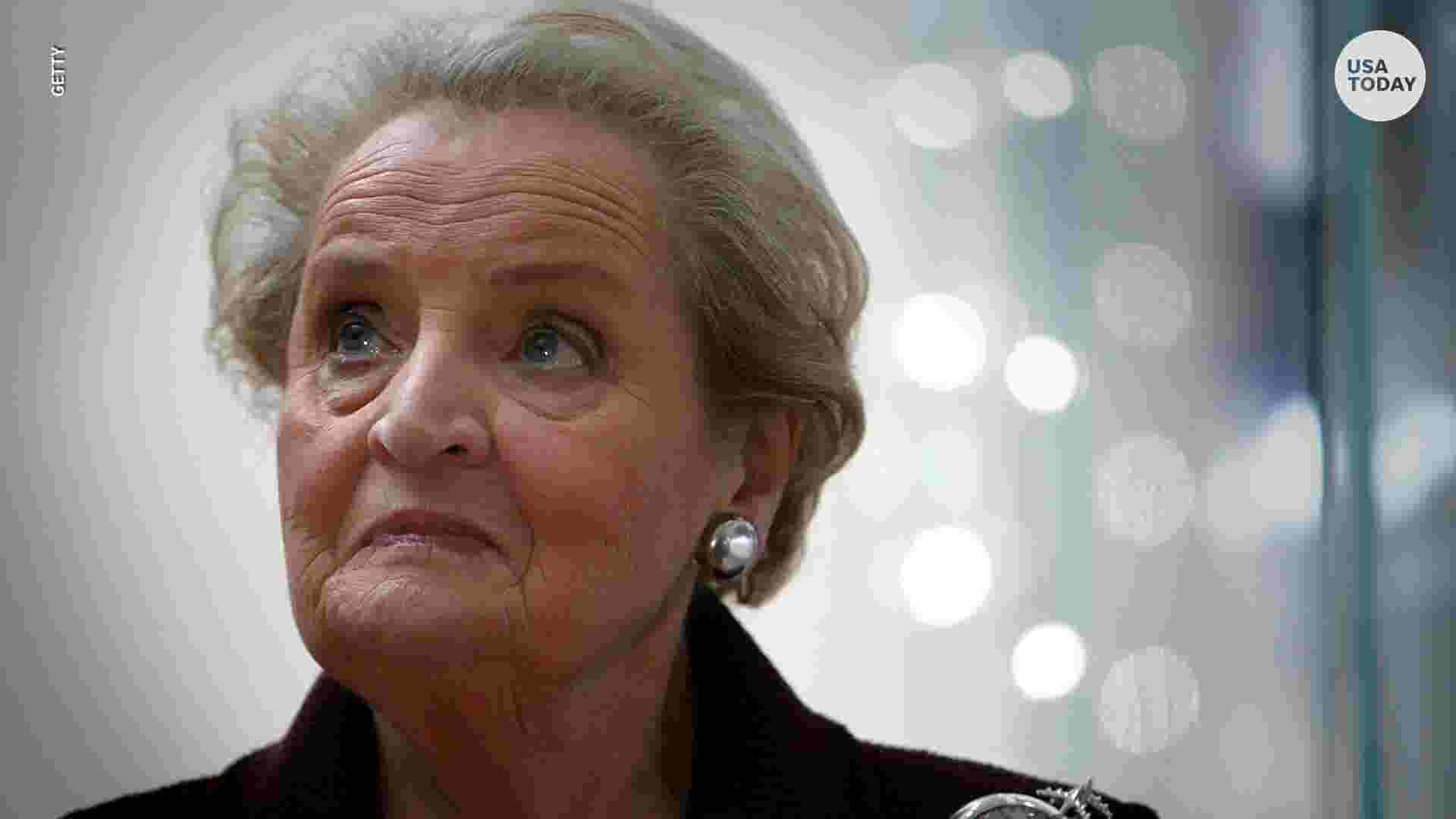 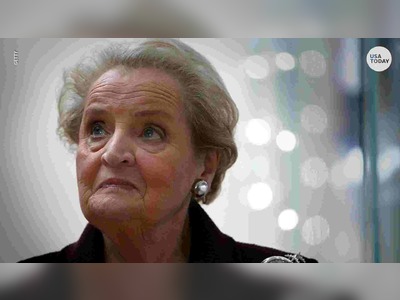 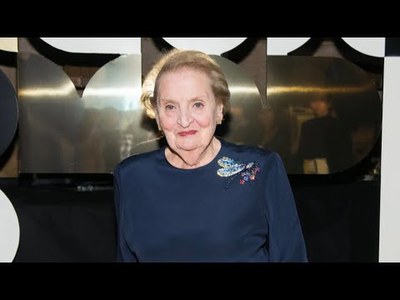 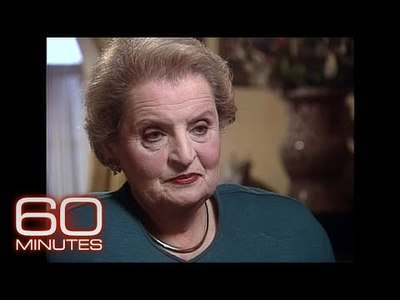 Madeleine Jana Korbel Albright, the first female secretary of state, who arrived in the USA as a young girl from war-torn Czechoslovakia before becoming a political and feminist icon, died from cancer Wednesday at 84.

Born in Prague in 1937, Albright – then Madeleine Korbel – fled to England with her family in 1939, less than two weeks after Nazi Germany invaded Czechoslovakia. Though her family was of Jewish ancestry, she was raised Roman Catholic and learned only in 1997, at the time of her confirmation as secretary of state, that three of her grandparents died in the Holocaust.

Albright's family lived in the cellar of an apartment in Notting Hill before returning to Prague after World War II. They moved to the USA in 1948 after the communist takeover of Czechoslovakia. Her family settled in Denver, where her father worked as a dean of the school of international relations at the University of Denver.

"I lived in many, many places," Albright said in 2020 when she was recognized as one of USA TODAY's Women of the Century. “I was asked to describe myself in six words at dinner, which were ‘worried, optimist, problem solver, grateful American.’”

Clinton said in a statement that he and Hillary Clinton are "profoundly saddened" by Albright's death, calling her "one of the finest secretaries of state, an outstanding U.N. ambassador, a brilliant professor and an extraordinary human being."

"Few leaders have been so perfectly suited for the times in which they served," the former president said. "Because she knew firsthand that America's policy decisions had the power to make a difference in people's lives across the world, she saw her jobs as both an obligation and opportunity. And she made the most of them."

Ned Price, the State Department's chief spokesman, called Albright a "trailblazer." He said that President Joe Biden and his chief diplomat, Antony Blinken, "have been apprised of this" and that the U.S. diplomatic corps was grieving her death. Biden was traveling on Air Force One to a NATO summit in Brussels.

"She was a trailblazer as the first female secretary of state and quite literally opened doors for a large element of our workforce," Price said. "She took so many people under her wing. ... It’s a really devastating piece of news."
#joe biden