As the songstress releases Solar Power, her third studio album, heres a look back at Lordes style evolution through the years.

Before Lorde was a Grammy-winning artist, she was a 16-year-old from New Zealand with a halo of unruly hair and a deep, hypnotizing voice catapulted into fame with her 2013 hit "Royals." Eight years later, the talented singer-songwriter is continuing to captivate listeners with her evocative lyrics and husky timbre as she releases her third studio album, Solar Power. Not only has Lorde's music style gone through a transformation during her time in the spotlight, but her personal style has changed drastically since her astronomical rise to legendary singer status.

At the beginning of her career, the indie singer matched the moodiness of her music with a penchant for all-black ensembles and vampy lipstick, stark against her pale skin and blue eyes. Her gothic look started to soften leading up to her 2017 release of Melodrama-she introduced pops of color into her wardrobe apropos to her more pop-influenced new music. Lorde wore an ethereal lilac Monique Lhuillier gown to the 2017 VMAs, and a similarly voluminous red Valentino number for the 2018 Grammys. After taking a four-year hiatus from the music world, Lorde returned to the public eye in summer 2021 with a lighter, brighter aesthetic in a sunny yellow two-piece for her "Solar Power" music video.

Here's a look at how Lorde's style has evolved throughout the years. 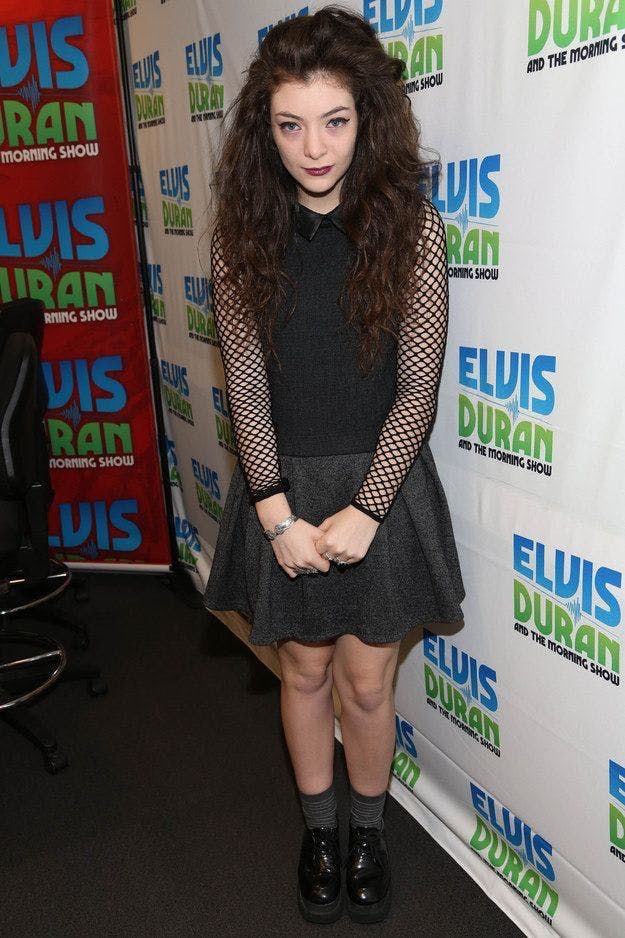 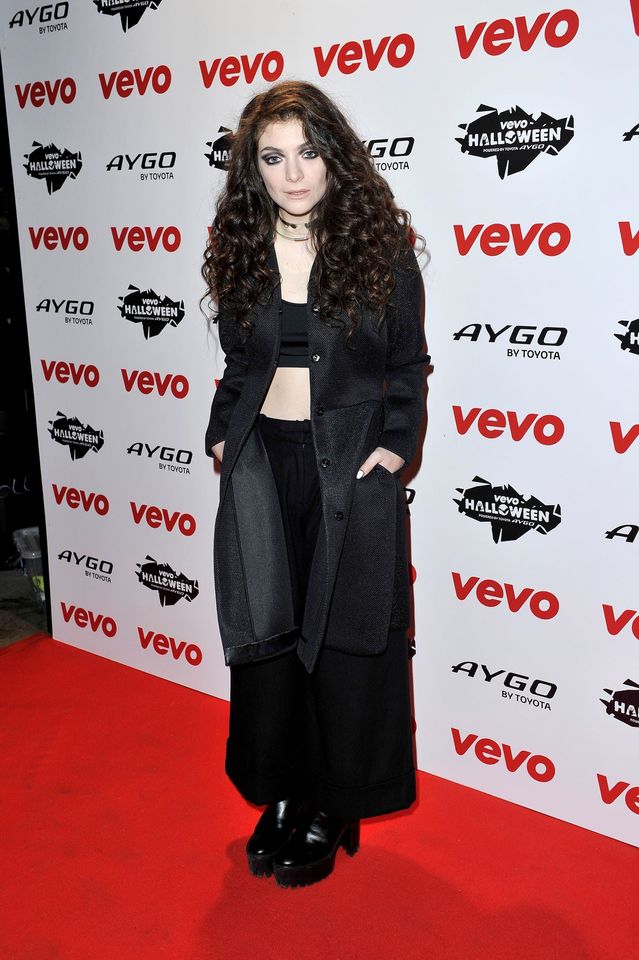 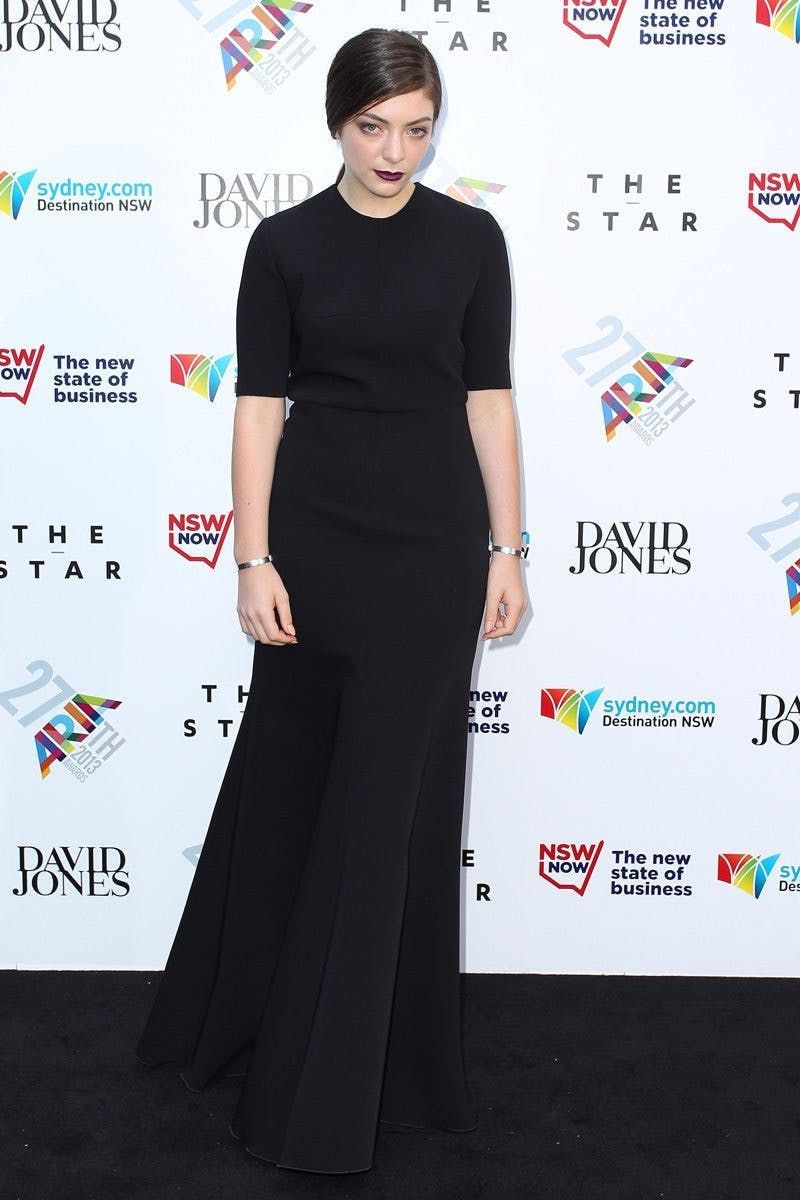 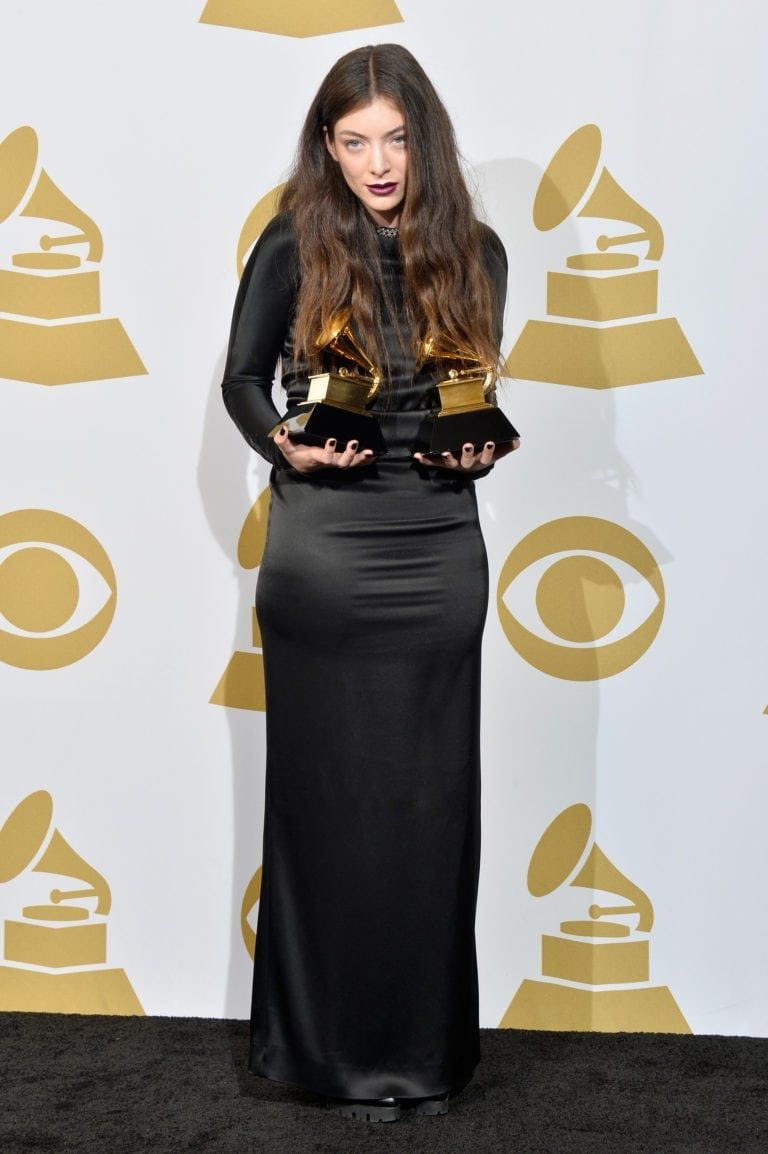 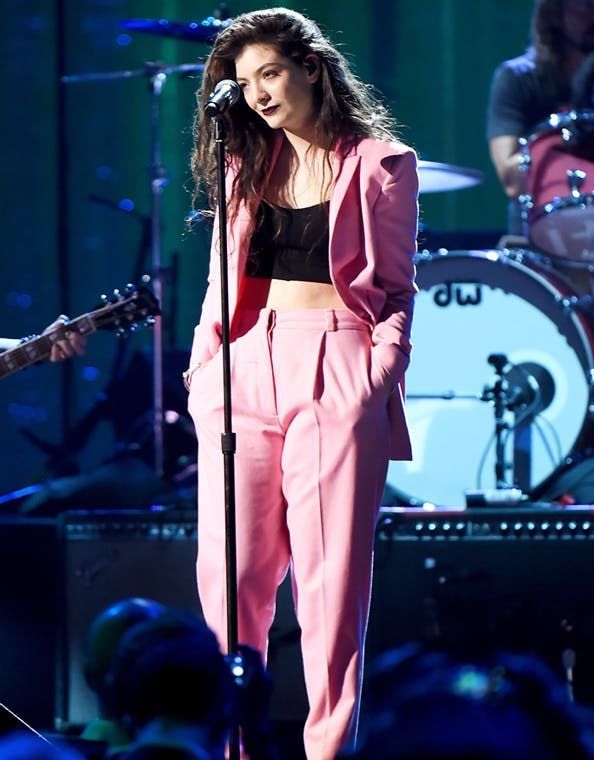 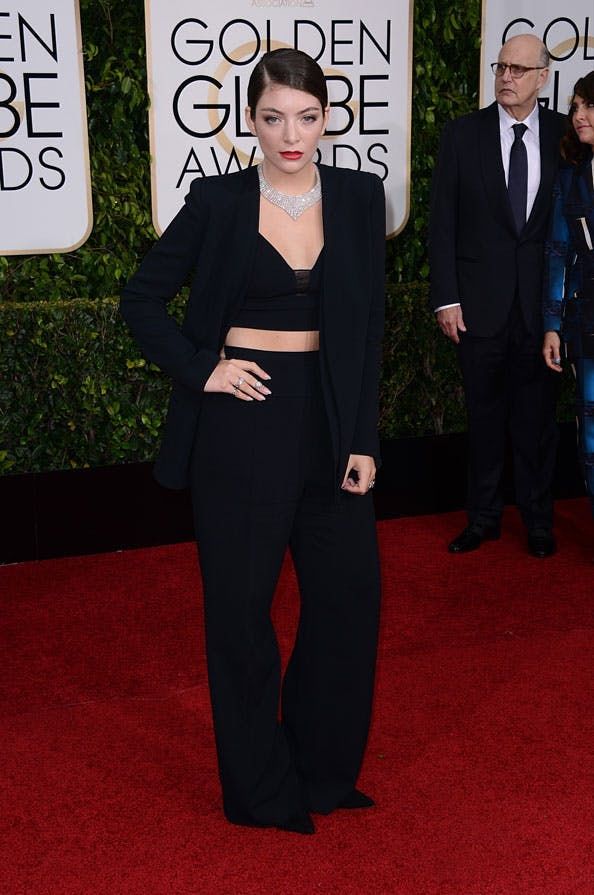 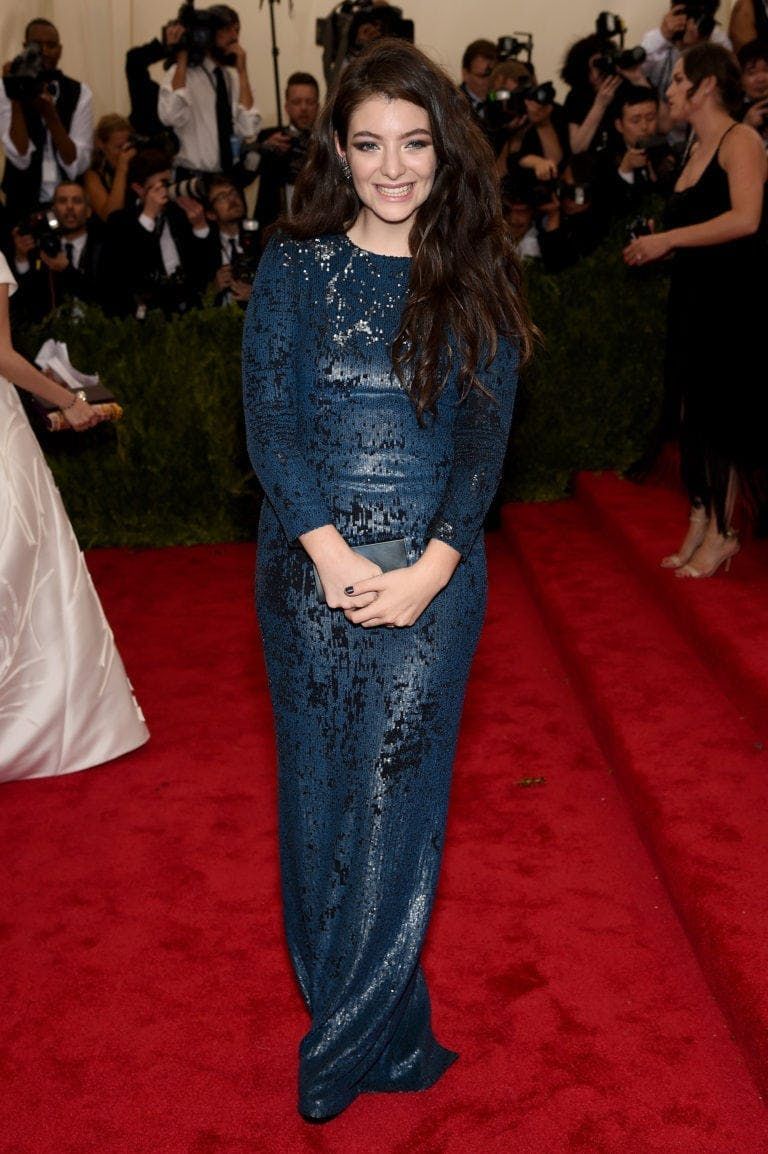 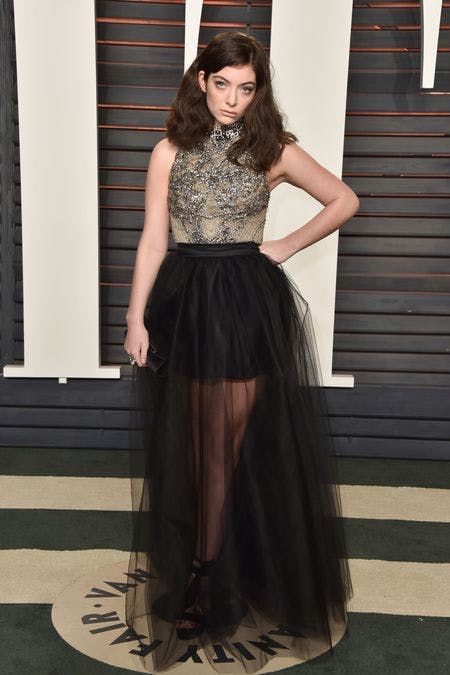 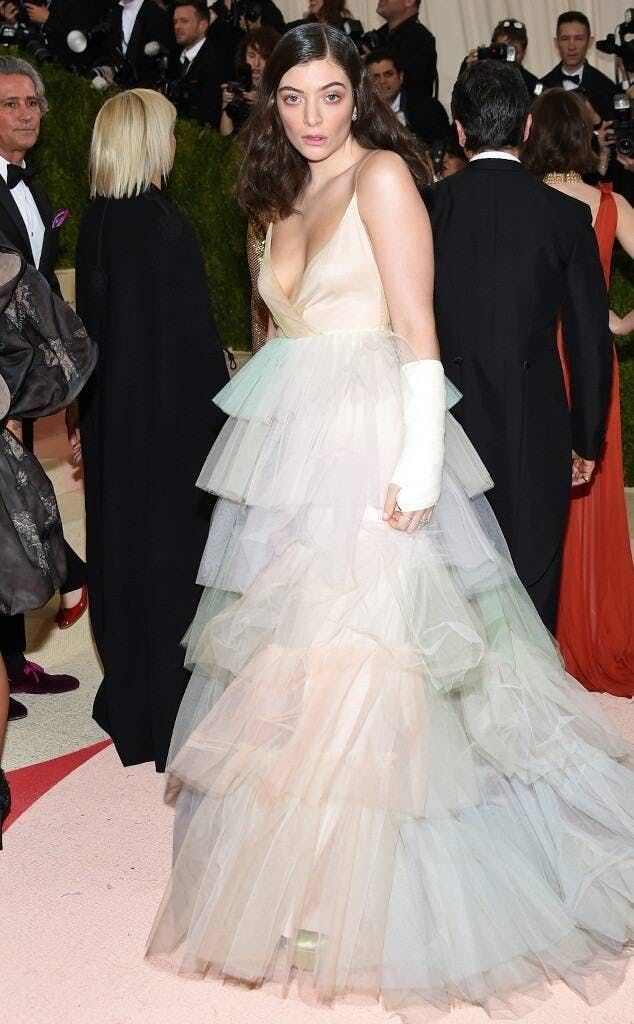 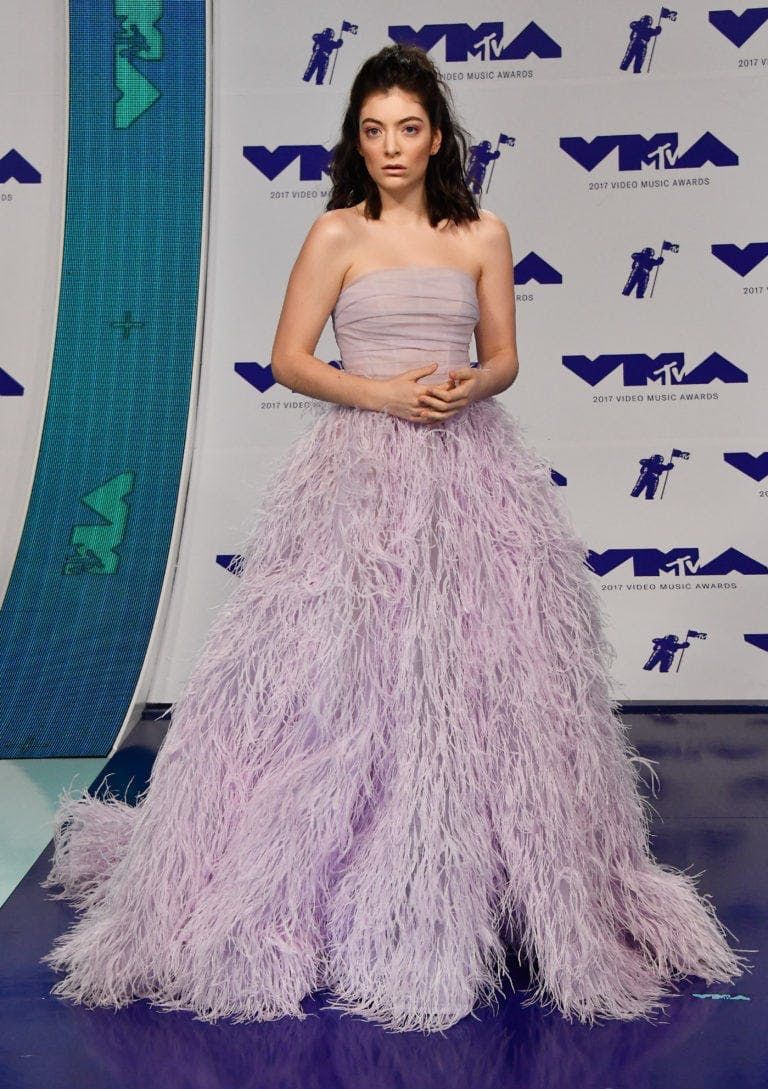 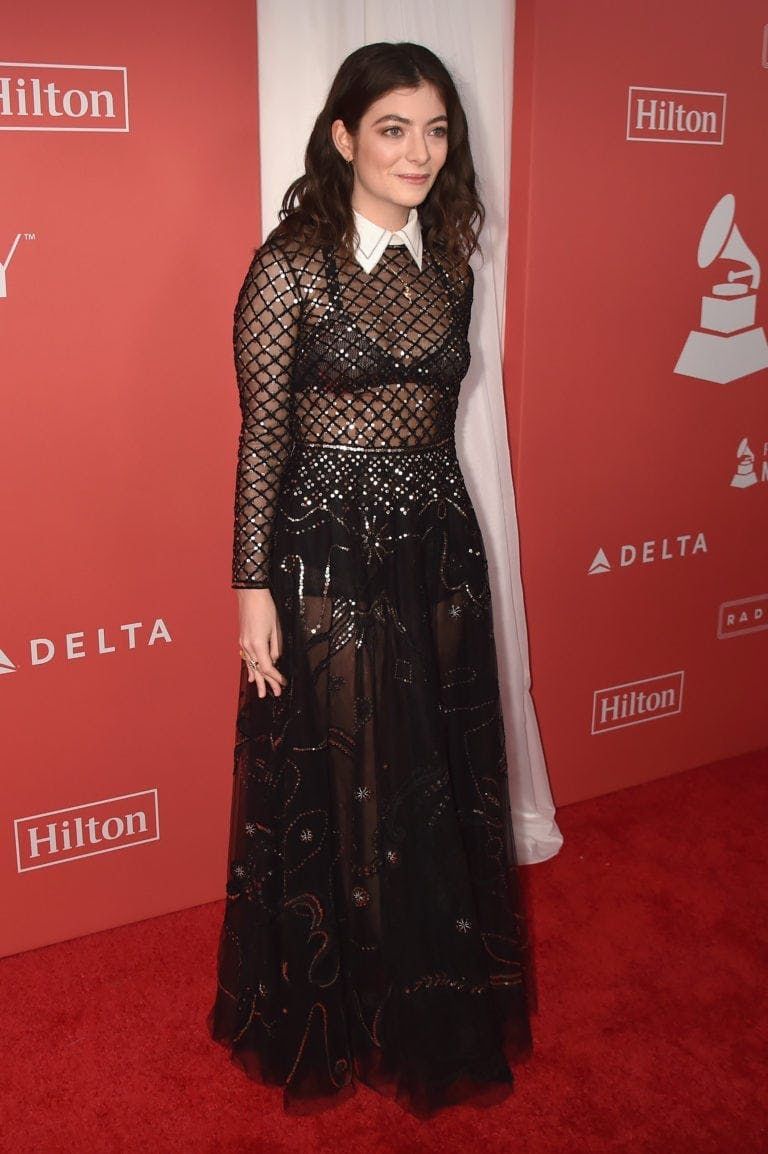 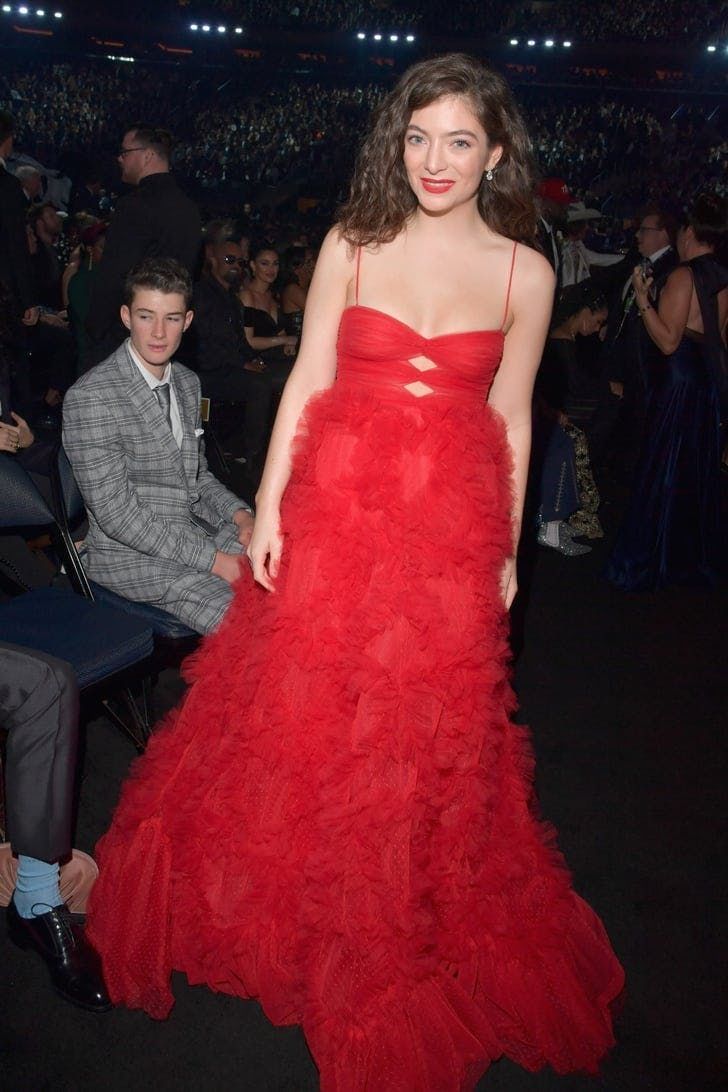 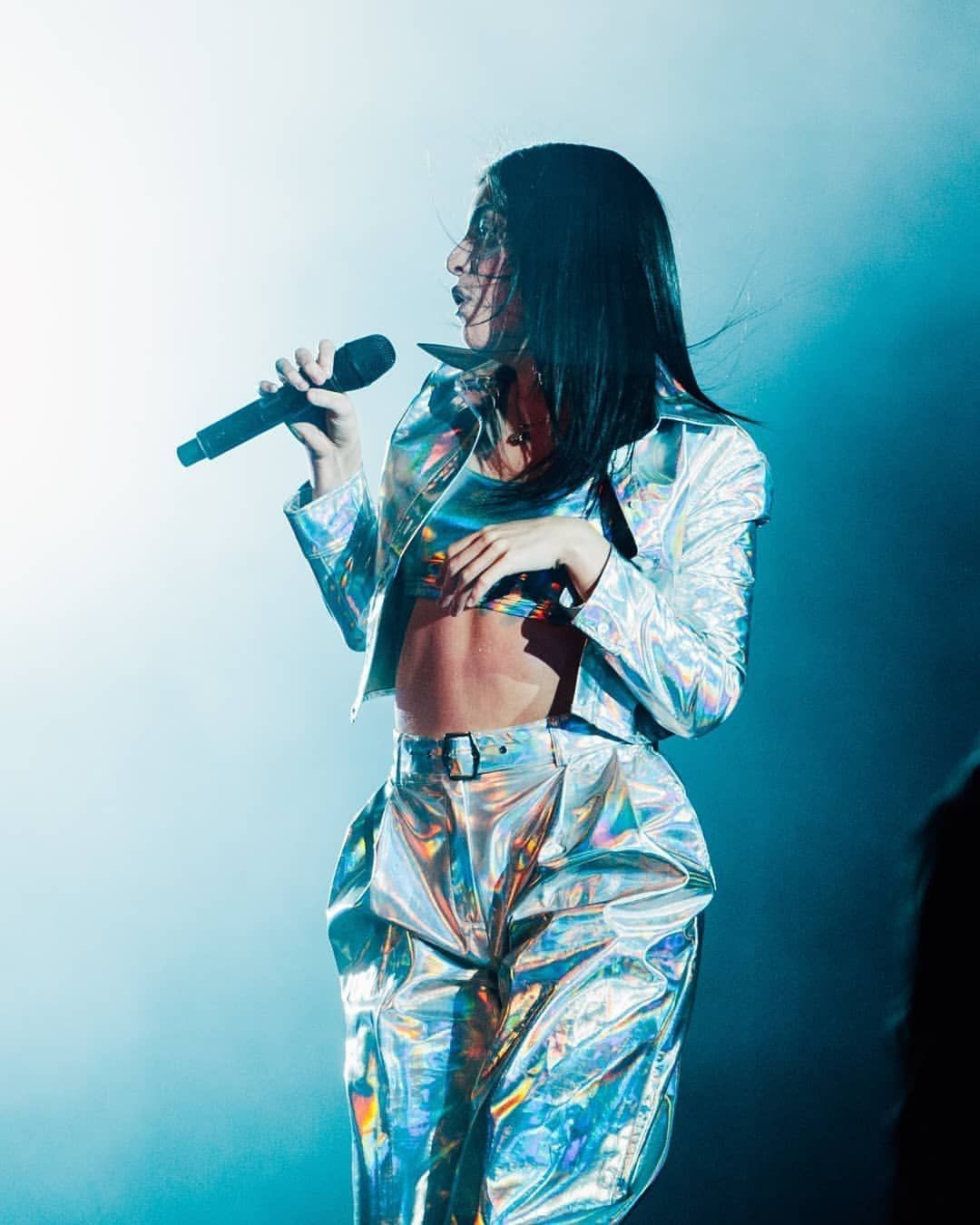 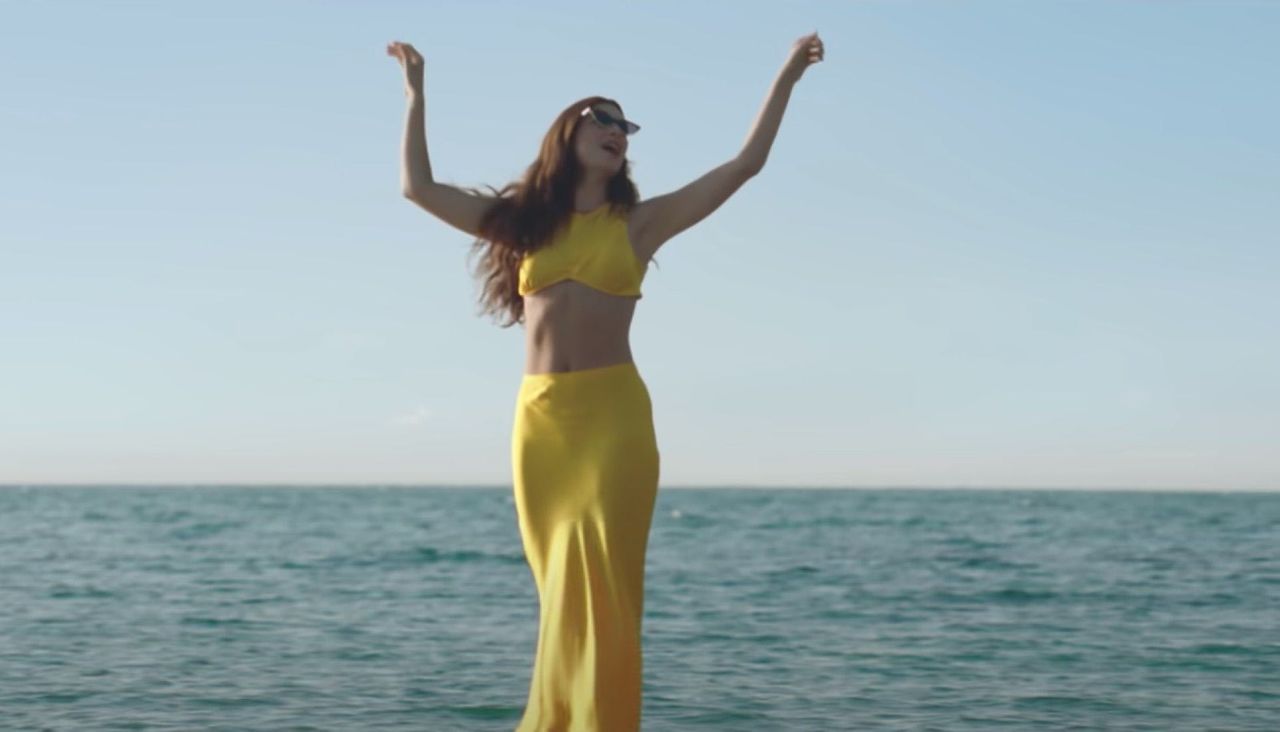 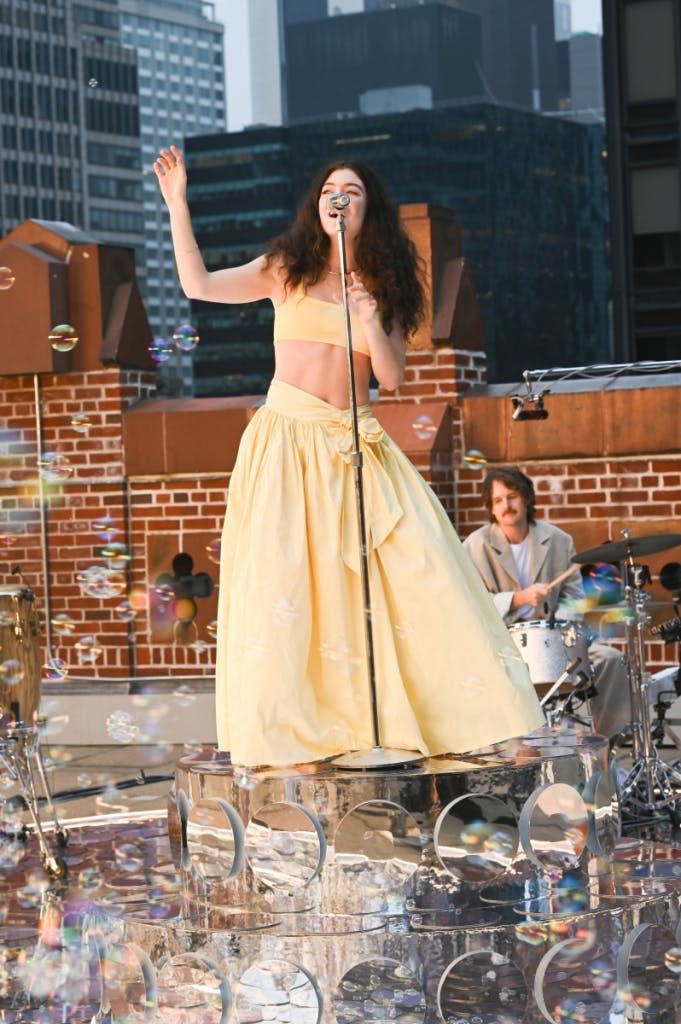