Britain's third female Prime Minister initially dropped the word 'women' from the Equalities brief during her first Cabinet reshuffle, claiming the title was no longer necessary.

Liz Truss has appointed a Minister for Women days after she claimed the job was no longer necessary.

The new Prime Minister initially dropped the word "women" from the Equalities Minister job title when she appointed Nadhim Zahawi to the role.

It appeared to be the first time the word "women" had not appeared in the job title since Harriet Harman was made Minister for Women in 1997.

Initially Downing Street said the work for women would be carried out by the Equalities Minister.

But last night No10 said the King had signed off the appointment of Katherine Fletcher as Minister for Women. 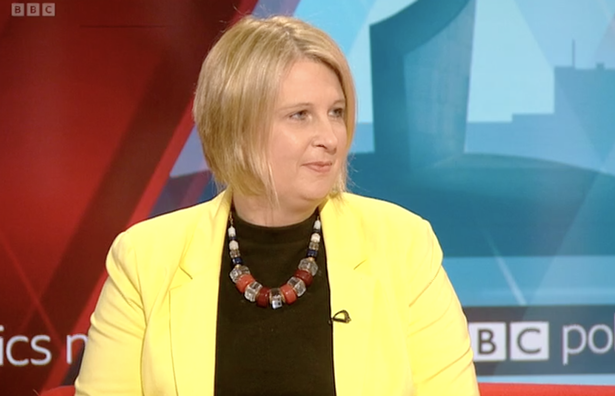 She had faced backlash for dropping “women” from the title.

Labour MP Kate Osborne, who leads the Commons women and equalities committee, said: “Women’s rights must be at the forefront of the work we do. We can’t allow the [Government] to erase women from the equalities agenda.”

Tory MP Caroline Nokes, the former committee chairman, tweeted: “Wonder if the erasing of women from the job title is intentional or just an oversight...”

When ask about the omission, the PM's official spokesman said: “The equalities brief has not changed.

“You heard the Prime Minister during the campaign talk about her focus on women’s rights and her desire to have a national domestic abuse register.”

Speaking of Nadhim Zahawi - who is also Chancellor of the Duchy of Lancaster and Minister for Intergovernmental Relations - the spokesman said: “The policy areas which relate to him still apply including those related to women.

“He is minister for equalities which include the policies as before which relate to women.”

Asked if the title had been abolished he replied: “The title has changed slightly.”

Former PM Theresa May - and ex-Minister for Women and Equalities herself - congratulated the third female premier at PMQs.

She also ribbed Labour, saying: “Can I ask her why does she think it is that all three female prime ministers have been Conservative?"