UK experts believe they have identified the cause of the recent spate of mysterious liver problems affecting young children around the world.

More than 1,000 children - many under the age of five - in 35 countries are thought to have been affected.

Some, including 12 in the UK, have needed a lifesaving liver transplant.

The two teams of researchers, from London and Glasgow, say infants exposed later than normal - because of Covid restrictions - missed out on some early immunity to:

*  adeno-associated virus two, which normally causes no illness and requires a coinfecting "helper" virus - such as adenovirus - to replicate

That could explain why some developed the unusual and worrying liver complications.

His mother, Rebecca Cameron-McIntosh, says the experience has been devastating.

"He'd previously had nothing wrong with him," she says. "And for it to suddenly go so quickly. I think that's what kind of took us by surprise.

"We've just assumed it was one little problem that will get easily sorted out - but actually it just kept on snowballing."

Initially, Rebecca was lined up to donate part of her liver - but, after a serious reaction to drugs used, she ended up in intensive care.

Noah was put on the transplant list and, soon after, received a new organ.

His recovery has been good - but he will need to take immunosuppressant drugs for life, to stop his body rejecting the new liver. 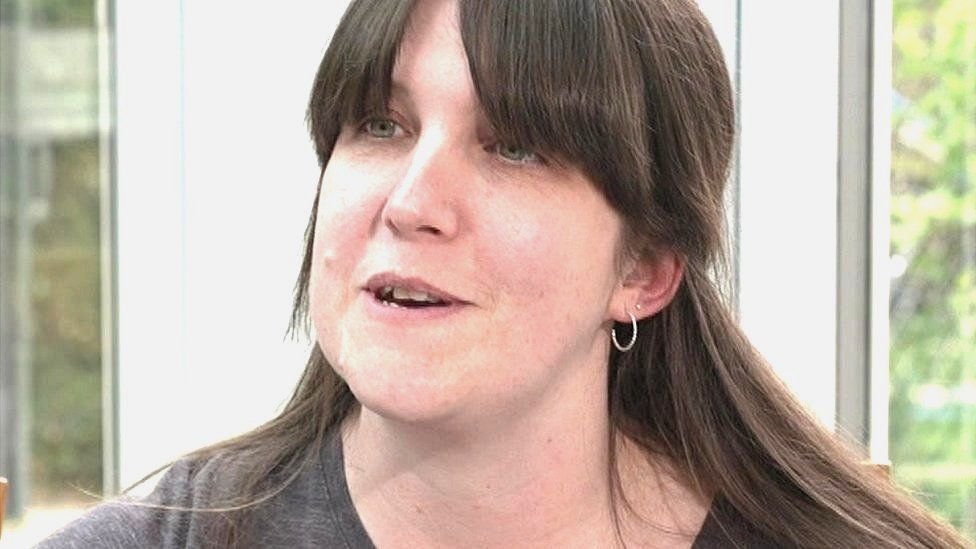 Rebecca says Noah will stay on medication for life

Cases such as this are rare. Most children who catch these types of viruses quickly recover.

It is unclear why some then develop liver inflammation - but genetics might play a part.

Scientists have ruled out any connection with coronavirus or Covid vaccines.

One of the investigators, Prof Judith Breuer, an expert in virology, at University College London and Great Ormond Street Hospital, said: "During the lockdown period when children were not mixing, they were not transmitting viruses to each other.

"They were not building up immunity to the common infections they would normally encounter.

"When the restrictions were lifted, children began to mix, viruses began to circulate freely - and they suddenly were exposed with this lack of prior immunity to a whole battery of new infections."

Experts are hopeful that cases are now becoming fewer but are still on alert for new ones.

Prof Emma Thomson, who led the University of Glasgow research, said there were still many unanswered questions. "Larger studies are urgently needed to investigate the role of AAV2 in paediatric hepatitis cases.

"We also need to understand more about seasonal circulation of AAV2, a virus that is not routinely monitored - it may be that a peak of adenovirus infection has coincided with a peak in AAV2 exposure, leading to an unusual manifestation of hepatitis in susceptible young children."