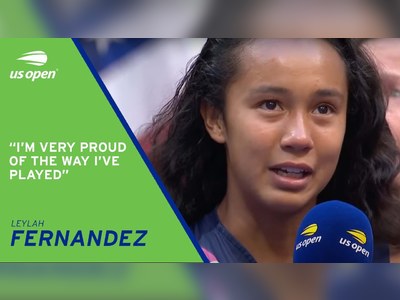 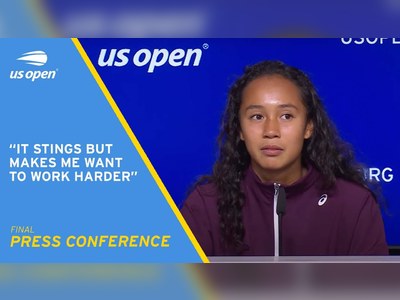 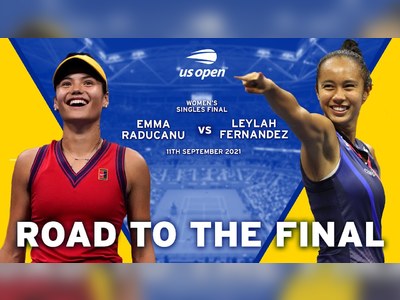 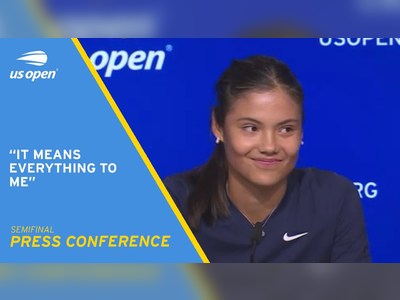 Leylah Fernandez gives an on-court interview following the final of the 2021 US Open.

The 2021 US Open main draw runs from August 30 - September 12 in New York City at the USTA Billie Jean King National Tennis Center. The tournament takes place for the 141st time and is the fourth and final Grand Slam of the year. Dominic Thiem is the men’s singles defending champion but has withdrawn following an injury.

Naomi Osaka is the women’s singles defending champion and will be aiming to claim the title for the third time in four years. Meanwhile, No. 1 seed Novak Djokovic looks to complete the calendar Grand Slam after winning the Australian Open, French Open and Wimbledon already this year.

Should the Serbian lift the title here for the fifth time, he will also overtake Roger Federer and Rafael Nadal to become the first-ever man to win 21 Grand Slam singles titles. With full capacity crowds back again, it’s time for the greatest return!