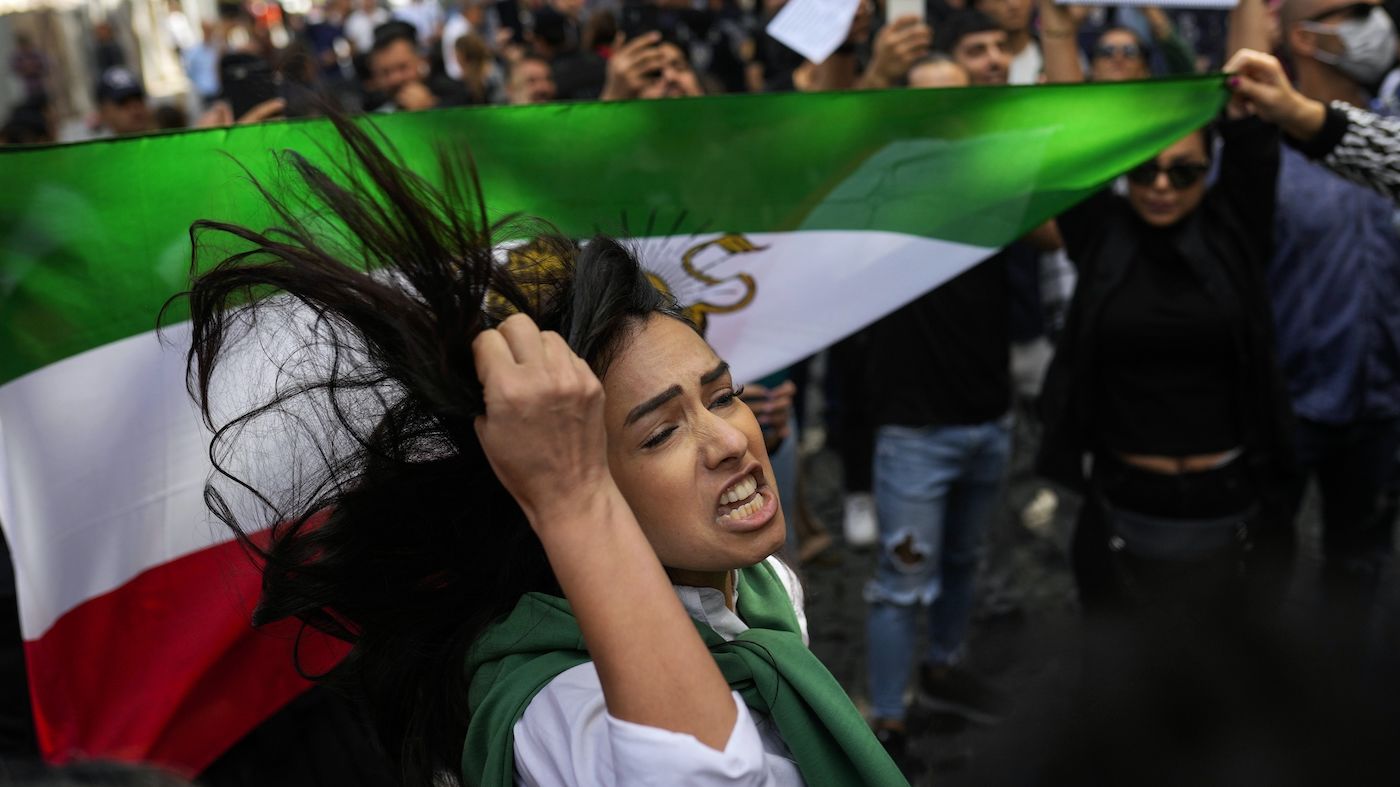 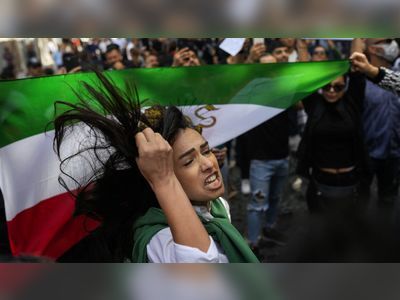 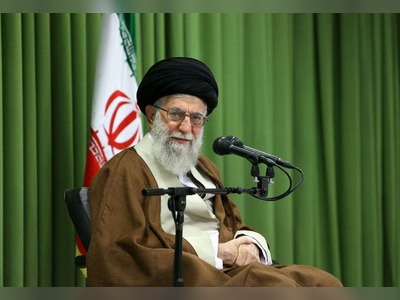 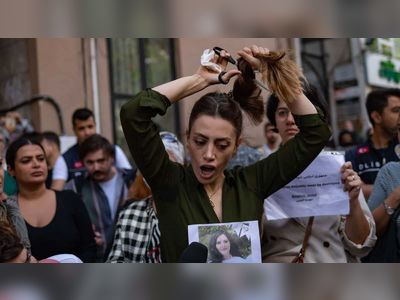 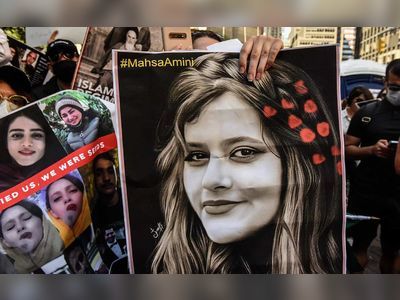 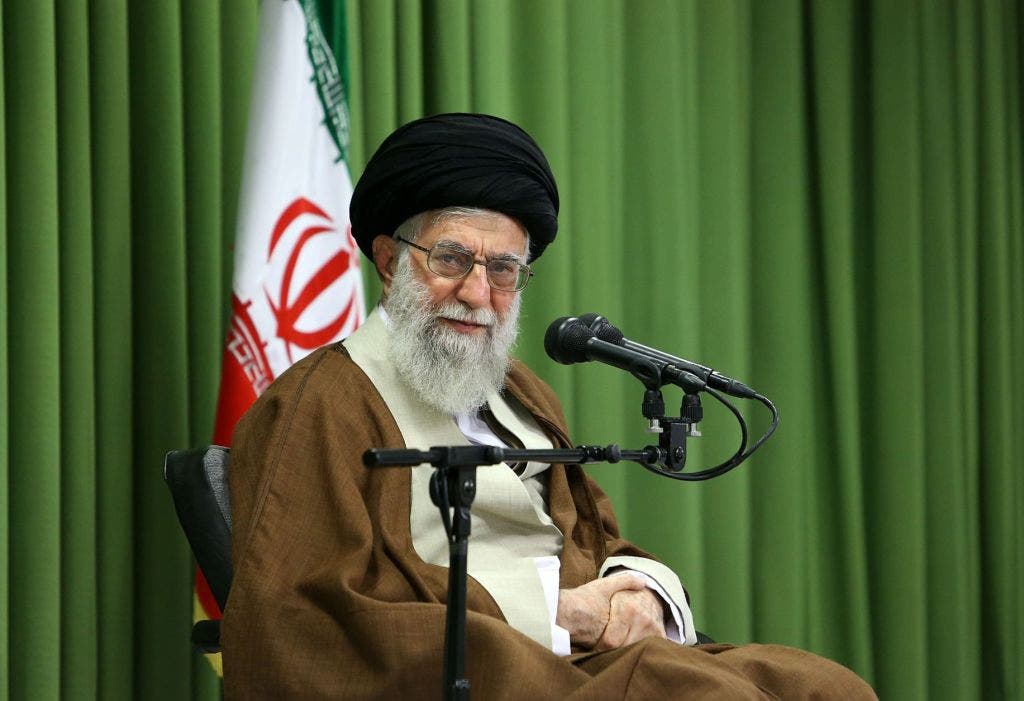 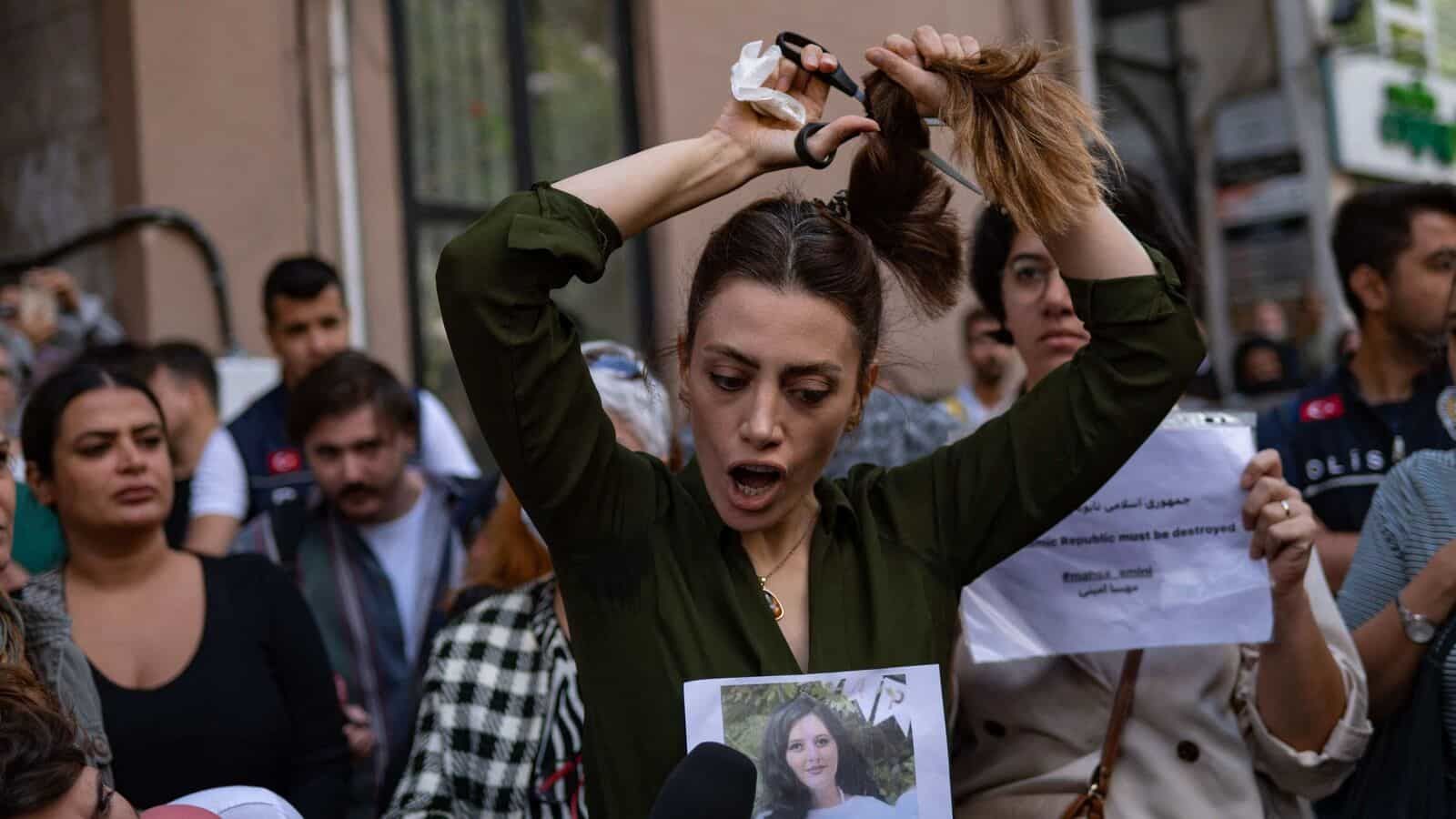 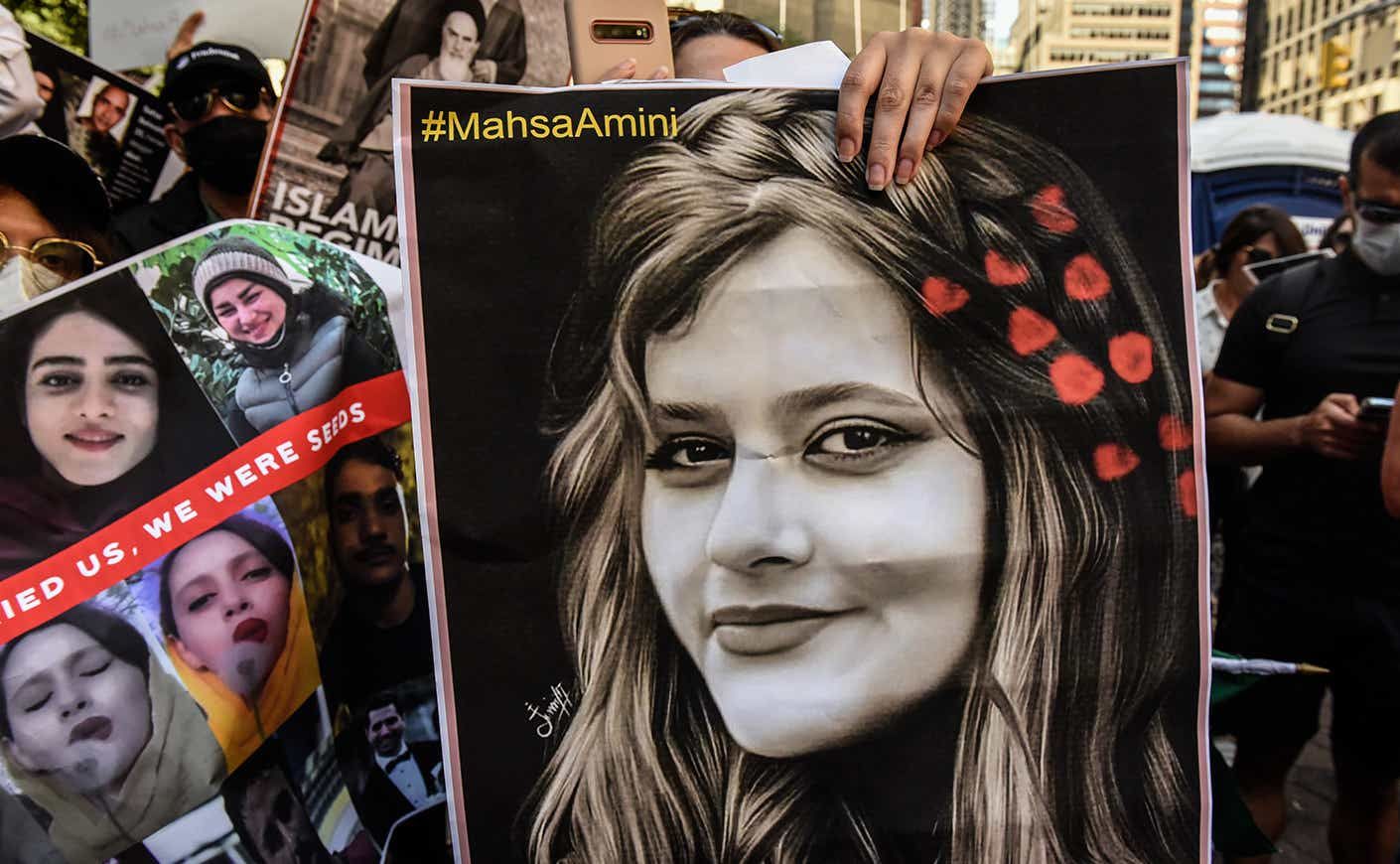 Iran may move forward with relaxing its hijab laws, according to a Wednesday speech from the country's supreme leader, Ali Khamenei. The country has been in uproar for months.

Iran has been in uproar for months following the police killing of Mahsa Amini, a 22-year-old woman arrested for improperly wearing her hijab. Khamenei's regime responded with violent police crackdowns, with many Iranians being killed during protests and others being arrested and executed.

Nevertheless, Khamenei's indicated Wednesday that the months of unrest were having an impact.

"Women who do not have full hijab should not be considered as people outside of religion or against the Islamic Revolution," Khamenei said, according to state media.

More than 515 protesters have reportedly been killed and over 670 have been convicted for participating in the demonstrations. Khamenei's regime handed down death sentences to two teenagers who participated in demonstrations this week.

Mehdi Mohammadifard and Arshia Takdastan, both 18, were sentenced to death for alleged "enmity against God" and "corruption on Earth."

Takdastan was reportedly accused of throwing a bottle or stone at police vehicles, according to the Human Rights Activists News Agency (HRANA).

Takdastan was also sentenced to six years in prison for "disrupting security and inciting people to kill each other," and "propaganda against the institution," as well as an additional two years for "insulting the Supreme Leader," according to Iran International.

Mohammadifard was sentenced to six months for "propaganda against the regime," two years for "inciting people to murder and disrupt national security," and one year for "insulting the Supreme Leader of Iran."

It is unclear whether either of the teens will serve their full prison sentences before being executed.