After Shaily Malik discovered a bald patch on her head three years ago, mornings grew tough as she would wake to discover chunks of hair on her pillow. The thought of washing her hair became dreadful, knowing she would only lose more. She grew reluctant to have her photograph taken, and when looking in the mirror struggled to identify with her reflection.

As a 32-year-old business analyst born in India and living in Brighton with alopecia areata, an autoimmune disorder that causes patchy hair loss, Malik understands the strength it requires to dress up, go out and be yourself. She has endured people staring at her on the street, and others accosting her asking her to wear hats or wigs at the park where she takes her three-year-old son. 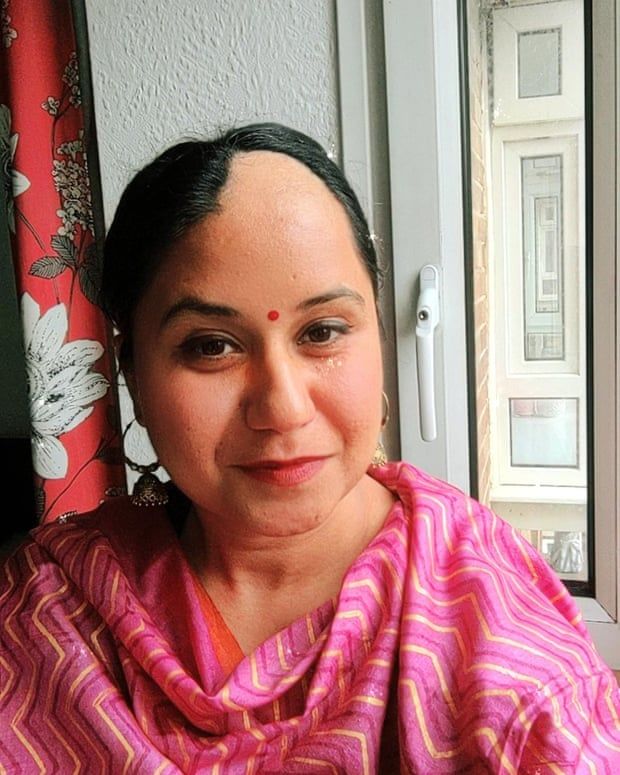 On Sunday, when Will Smith slapped the Oscar presenter Chris Rock after the comedian cracked a joke at the expense of his wife, Jada Pinkett Smith, who has alopecia, Malik recalled her experiences and realised: “If that can happen to Jada at the Oscars, it can definitely happen to us on the streets.”

Pinkett Smith, who shaved her head after “struggling with alopecia”, is far from the only person to be ridiculed for her visible difference. The British comedian Matt Lucas, who is also outspoken about living with alopecia, said recently he finds it “so weird” that one newspaper always refers to him as an “egghead”.

The TV presenter Ranvir Singh also spoke of her experience living with alopecia this week, saying: “It started when my dad had a heart attack and when he died, when I was eight or nine, it’s never come back, so I understand a little bit of the real discomfort you live with having it.”

Others told of the emotional toll of living with different types of alopecia that has resulted in isolation, depression and identity loss.

After Malik was diagnosed with 80% hair loss in November, she decided to shave her head in January. “It’s definitely not been an easy journey, because I’m somebody who has always had very good hair,” she said.

After some time, and with support from her husband, Malik decided to get it together, she said: “I realised if I cannot accept myself with that hair loss or how I look right now, I cannot teach the same thing to my child.”

While the Oscars unscripted slap incident has sparked awareness, for some “dealing with unwelcome remarks and being the butt of jokes is sadly an all too real part of having alopecia”, said the charity Alopecia UK. Other organisations have called for erasing “the stigma, discrimination and societal barriers”.

Alopecia is a loosely given term referring to hair loss. It is commonly caused by an autoimmune condition that attacks hair follicles. In nearly 20% of cases, there is a family history. While there is treatment, there is no cure.

For Dr Anita Takwale, a consultant dermatologist and hair specialist in Gloucester, the Oscars incident has become a topic of discussion with patients. “I’ve got patients who would just stay at home, parents who are absolutely distraught, and so this has kind of made it mainstream,” she said. “If anything comes out of this, it’s awareness.”

However, for Helen Rowlands, 33, it is more complex. While she did not watch the Oscars live, as someone living with alopecia she said she felt empowered seeing Pinkett Smith attend. But the day after the video went viral, Rowlands felt self-conscious at the gym with her own shaved head, paranoid that eyes would be on her. 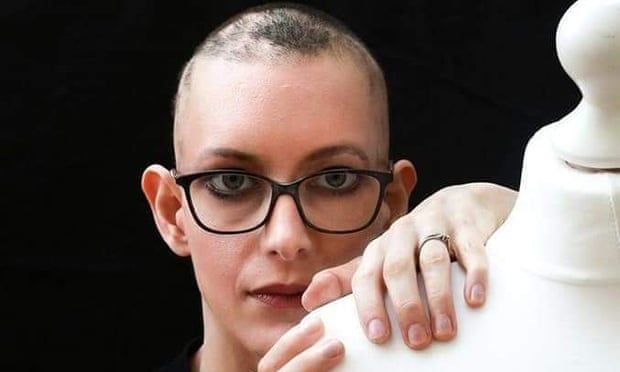 “It’s great that it’s bringing the awareness, but it’s almost bringing it out there for the wrong reasons,” she said. “The joke never should have been made.”

Living with alopecia from the age of 10, Rowlands has found herself a target of bullying. As a child she wore wigs and hats, only to have other children steal them and throw them into gardens. Into adulthood, people often assume she is ill or has cancer, and ask what stage of chemotherapy treatment she is in. On one occasion, a stranger stroked her head at a nightclub.

“While I don’t want people to treat me any differently because I’ve got alopecia – I think a lot of people with alopecia want to be seen as the same as everyone else,” said Rowlands. “But ultimately, hair is an important part of a lot of women’s lives, so to lose that is a loss of identity.”