Anyone looking to make a splash during Paris Fashion Week should take a page from the Colombian singer’s playbook.

Anyone looking to make a splash during Paris Fashion Week could take a page from J Balvin’s playbook. The Colombian singer was a welcome presence in the front row of Kim Jones’ Dior Men’s show last Friday. Clad in a cream bomber jacket, khakis, and blue pin-striped shirt, Balvin offered a preview of what was about to come down Jones’ runway and a glimpse at what well-dressed men will be wearing in the coming months. He relies on Jones’ creations to add excitement to his expansive wardrobe. “What I enjoy most about Kim is that he’s unpredictable,” shared Balvin post-event. “He can switch it up whenever he wants.”

The same could be said of Balvin, whose fearless take on menswear has made his Instagram one of the most exciting menswear feeds around. When it comes to fashion, the star and his stylist Sita Abellan are always open to trying new concepts. “My style is who I am as a person [and] I can be a chameleon,” says Balvin. “One day I’ll feel like I want to go street, another I’ll want to go elegant. [and] while I never go too crazy, it all depends on my mood.” Prioritizing the comfort and vibe of his looks over strict adherence to trends, Balvin finds parallels between his two big loves. “What keeps me excited about fashion is the same as in music,” he says. “[It’s] what’s next.”

To that end, Jones’ collection was a source of delight. A tribute to the house’s 75th anniversary, the show nodded to Dior’s place in French history. “My favorite part was the whole setup which was very old school Paris,” says Balvin, who singled out the metal embellished seperates as a standout. “Very classic but elevated.” Given that he arrived in one of Dior's must-haves, the gray felt and suede slides from the brand’s collaboration with Birkenstock, Balvin has already tried out one of the season’s It-items. Still, the highlight of his fashion-filled trip to the City of Lights may be the all too brief moments of downtime he’ll get to enjoy. “Normally, when I come to Paris, it’s fashion week parties, or I have a concert,” he explains. “This time, though, I have a little break to get to know more about the city.” 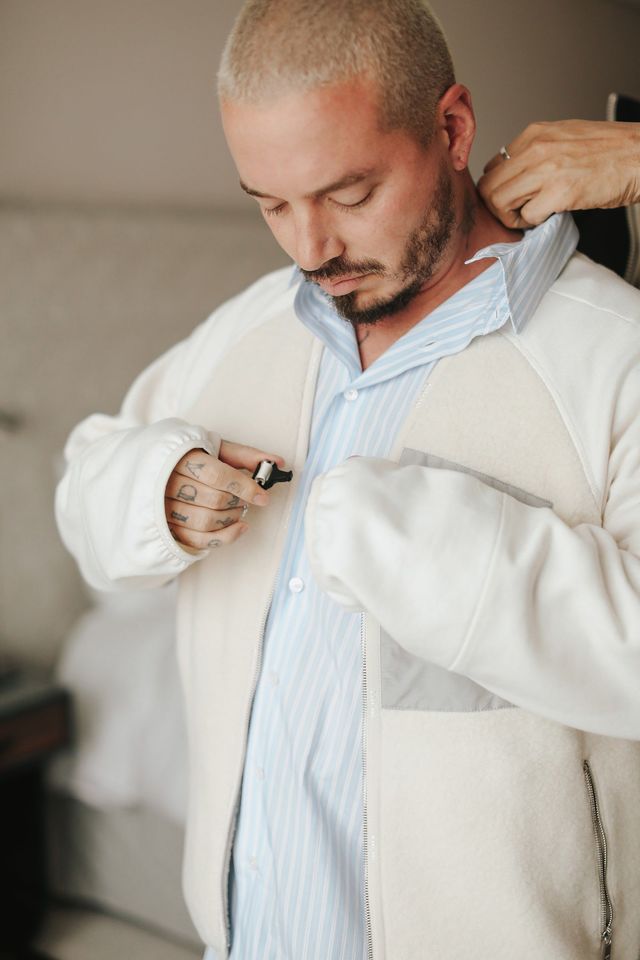 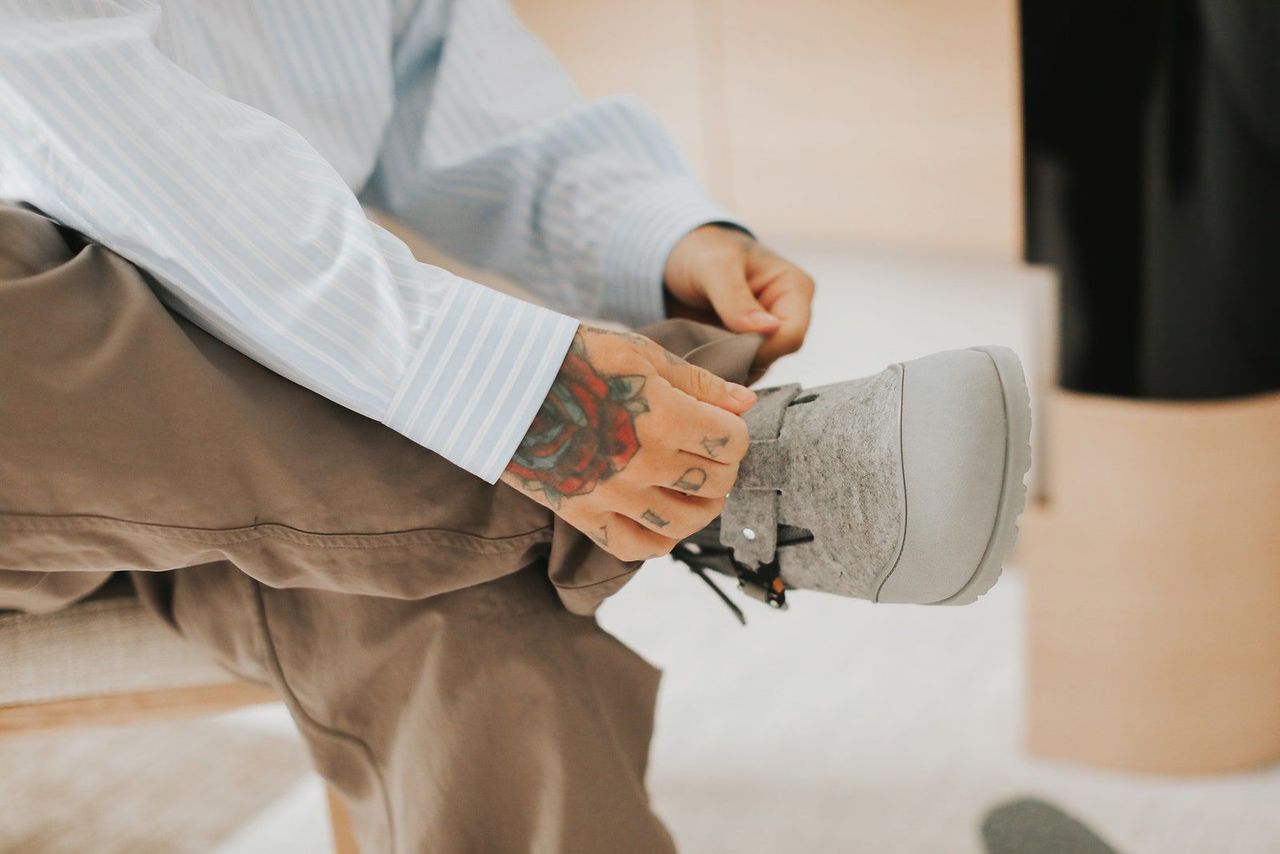 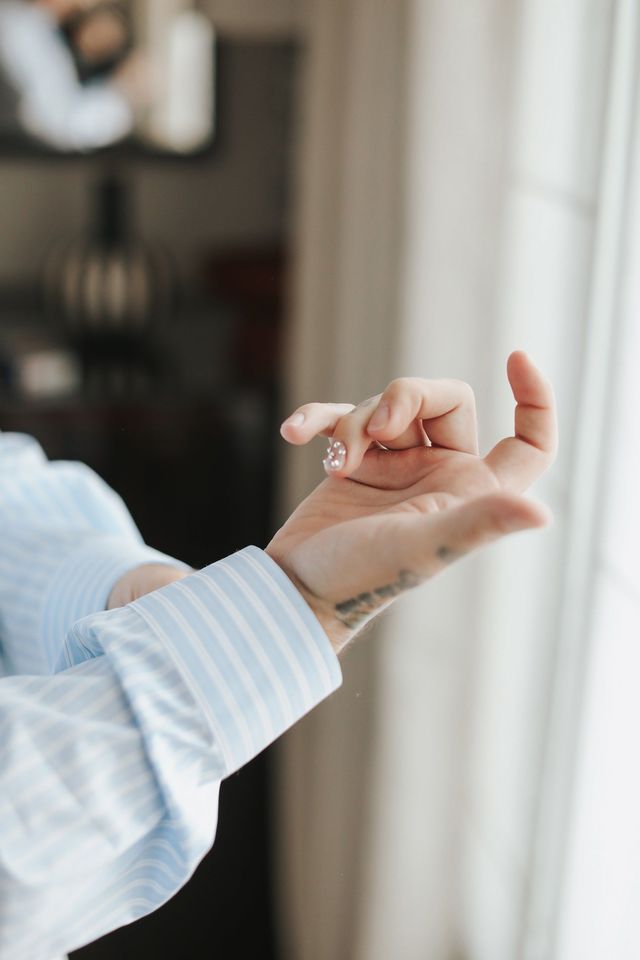 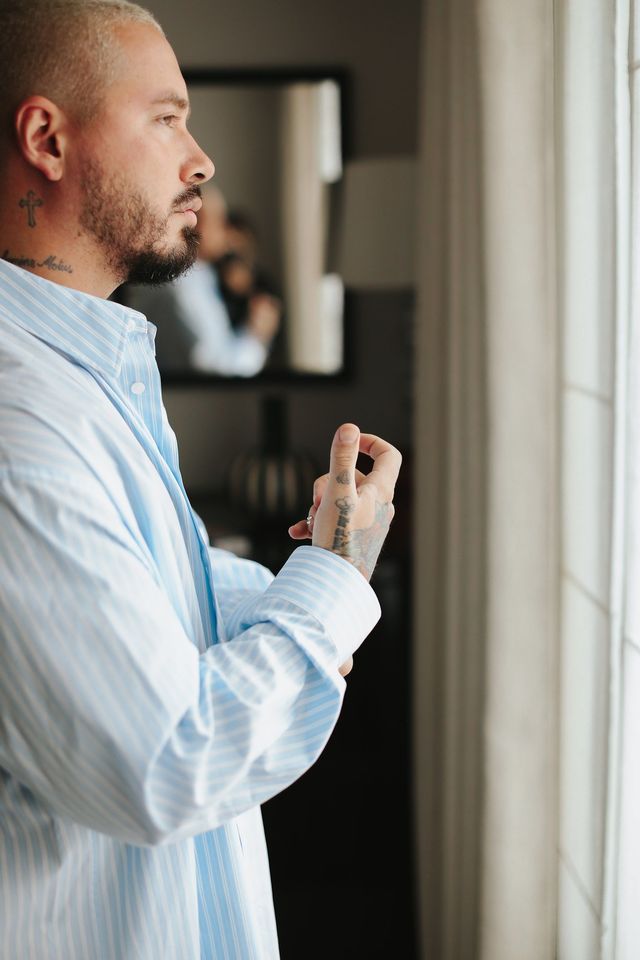 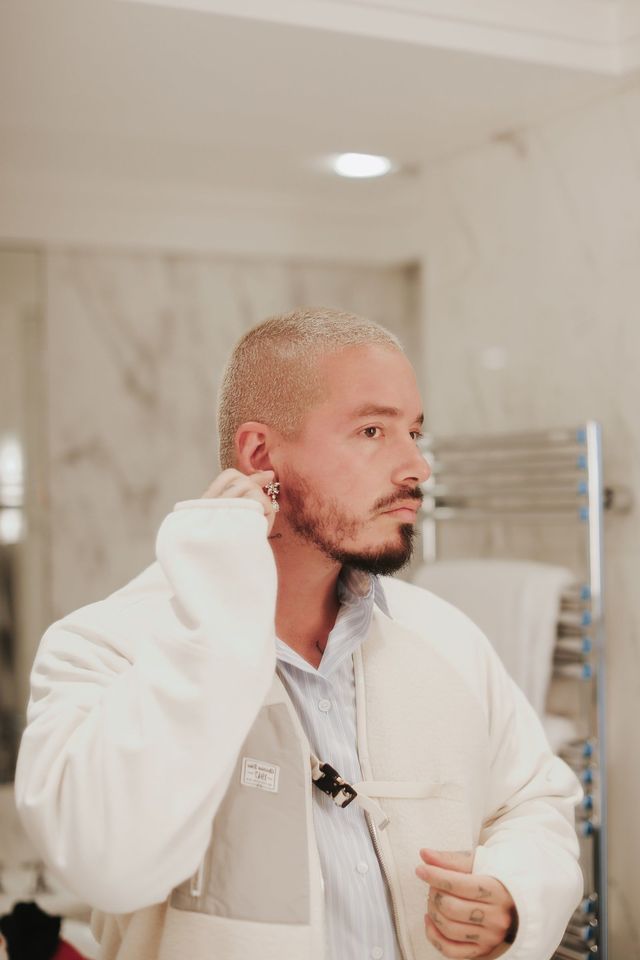 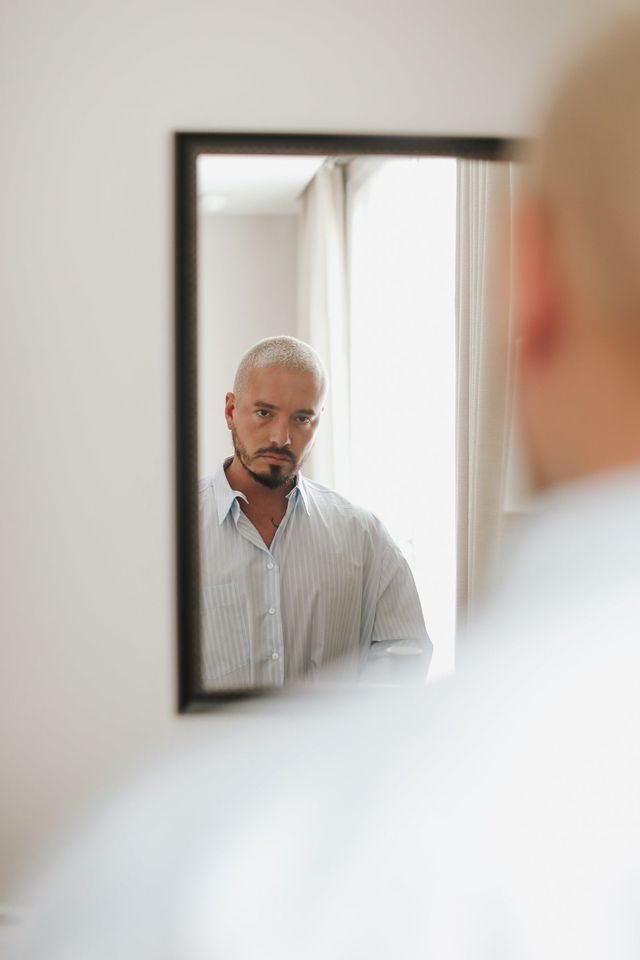 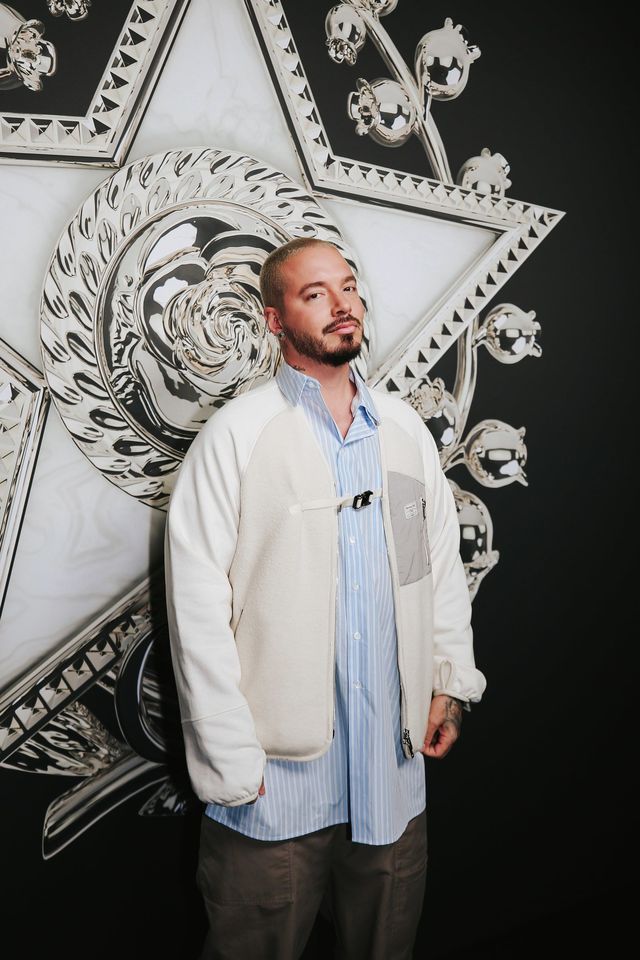