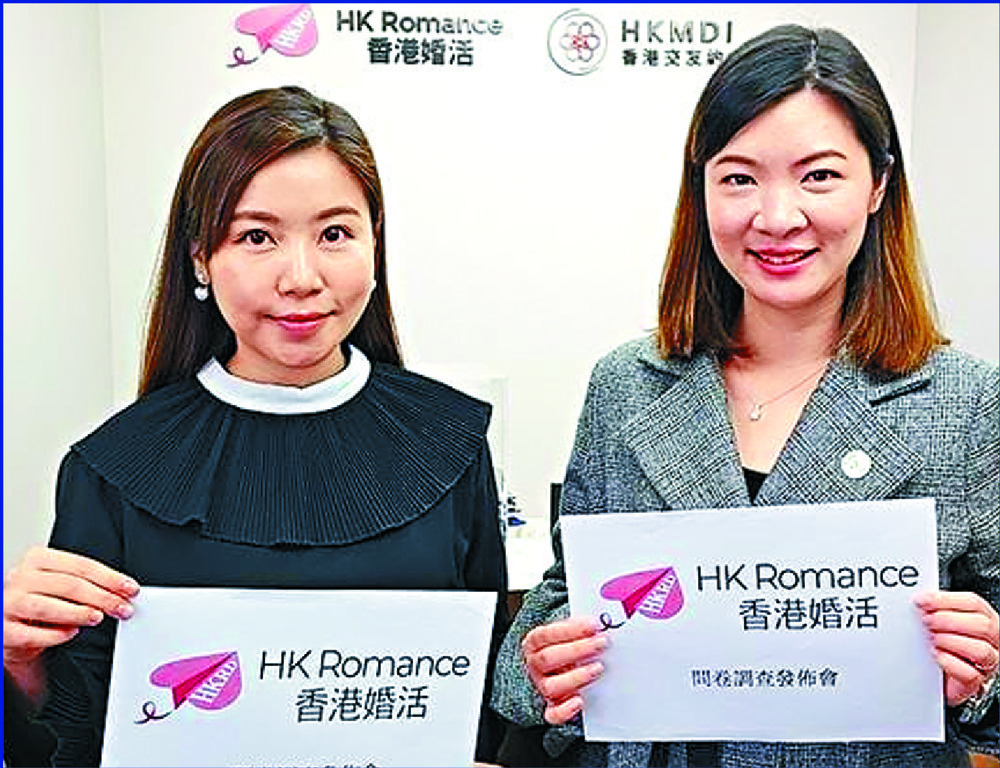 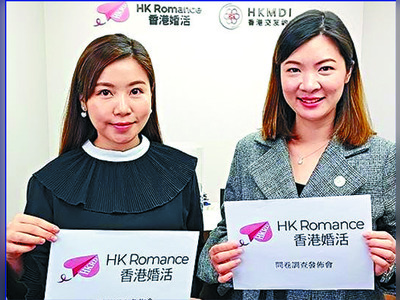 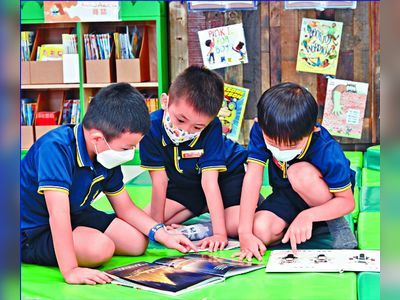 Having kids not a priority for many 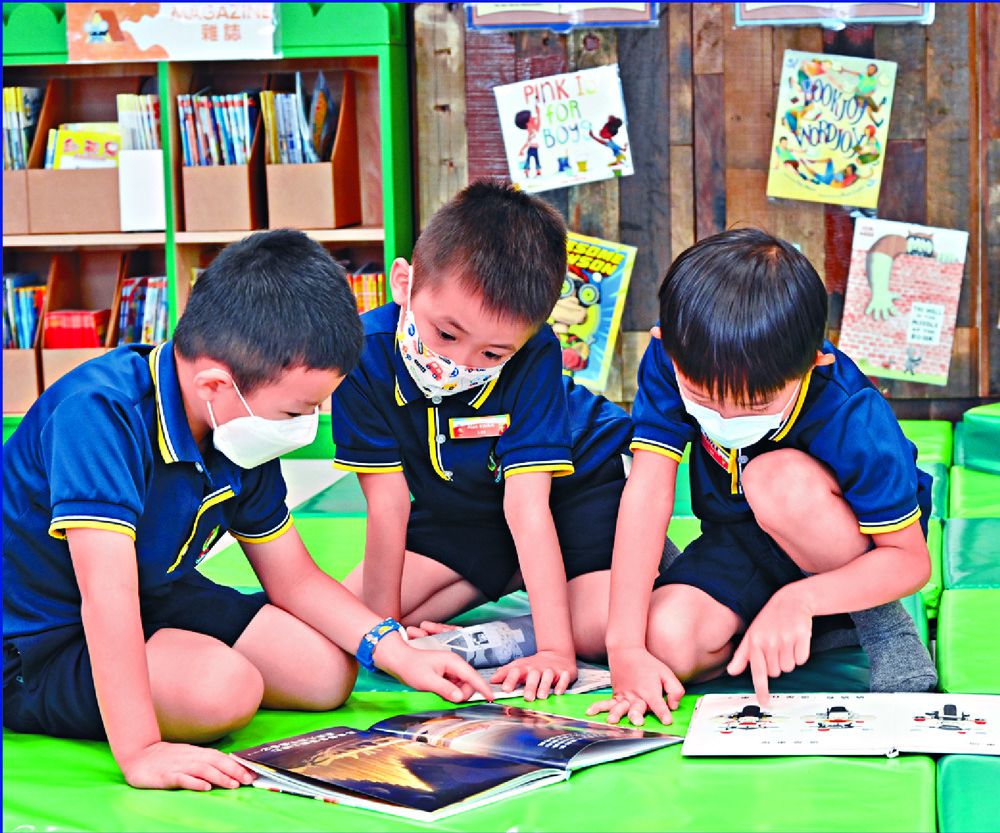 Having kids not a priority for many

Some 30 percent of people say they do not want to have children in Hong Kong as they are worried about education problems, a dating company's survey has found.

However, 30 percent of the interviewees said they would not consider giving birth in Hong Kong. Among them, 60 percent worry about children's education.

Founder of HK Romance Dating, Anita Cheung Wai-ping said the cost of raising a child in Hong Kong is high - HK$4 million to raise a child is no longer practical.

Additionally, housing is their next concern.

"Some clients are not considering having children until they can get a flat," said Cheung.

Cheung urged the government to allocate funds to encourage childbearing and provide subsidies to families, helping them to buy a flat.