Grace Kelly was an American actress who later became the Princess of Monaco when she married Prince Rainier III in April 1956. She was Alfred Hitchcock

Grace won the Academy Award for Best Actress for her performance in The Country Girl by Bing Crosby. When she began her duties as Princess of Monaco, she established the Princess Grace Foundation to support local artisans. She also had an organization called AMADE Mondiale dedicated to children’s rights. Feeling uninspired? Scroll through Grace Kelly’s most iconic looks! 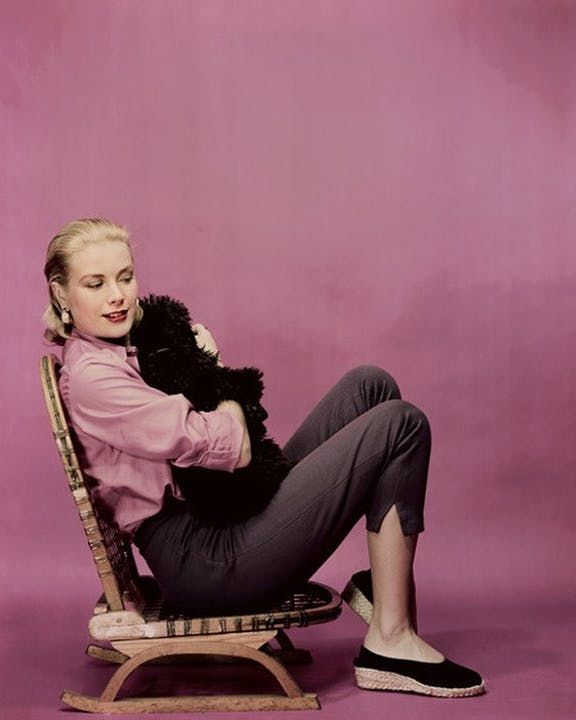 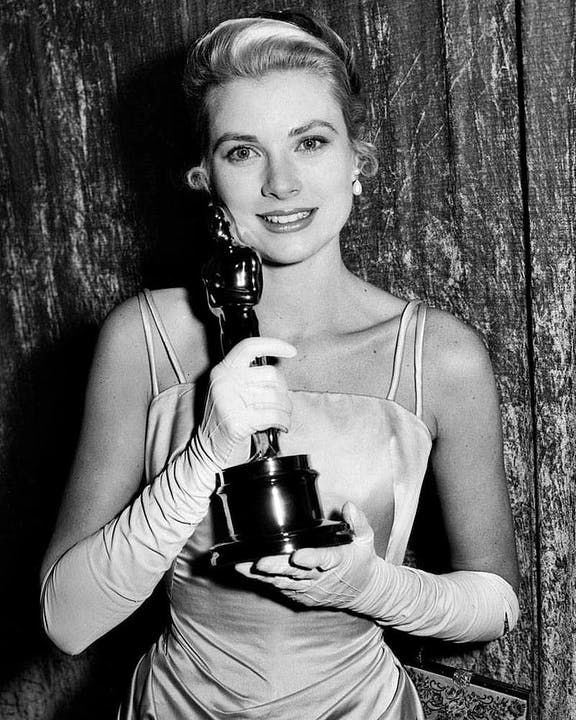 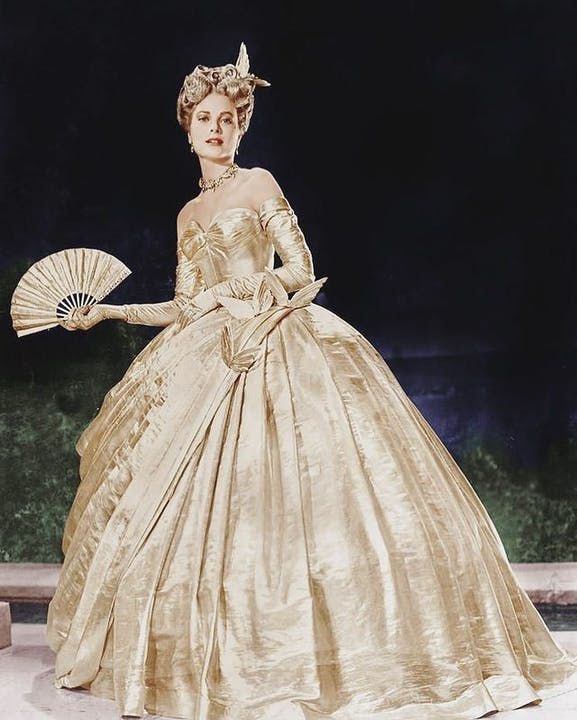 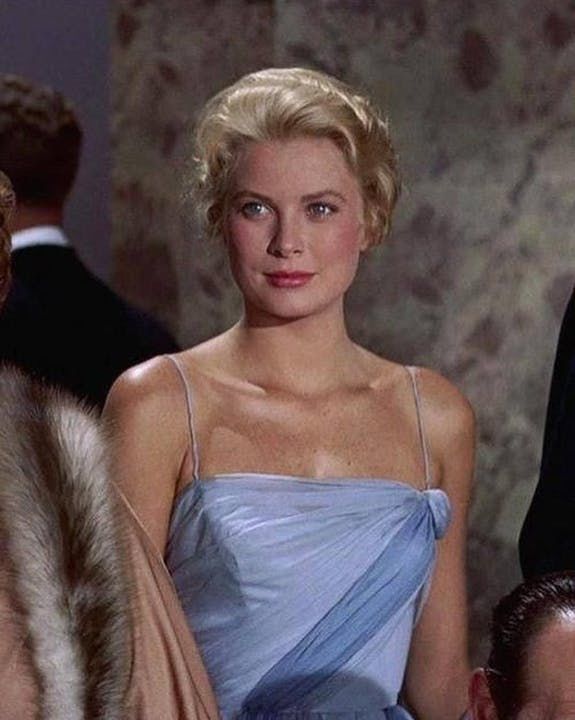 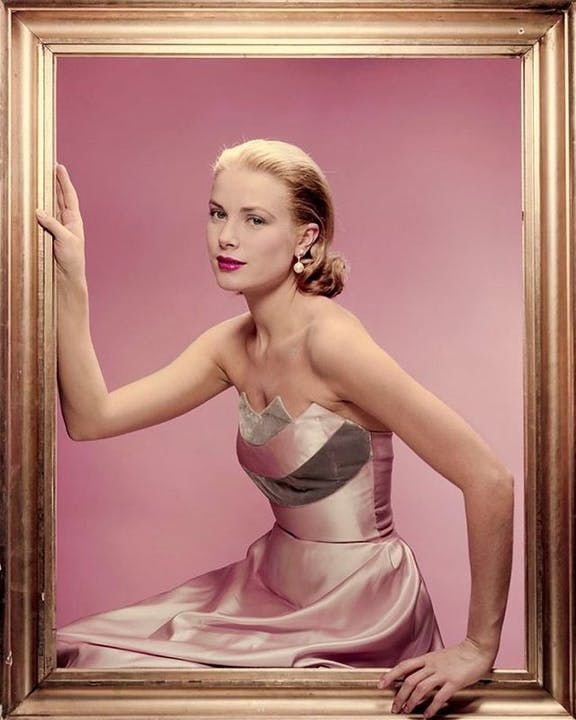 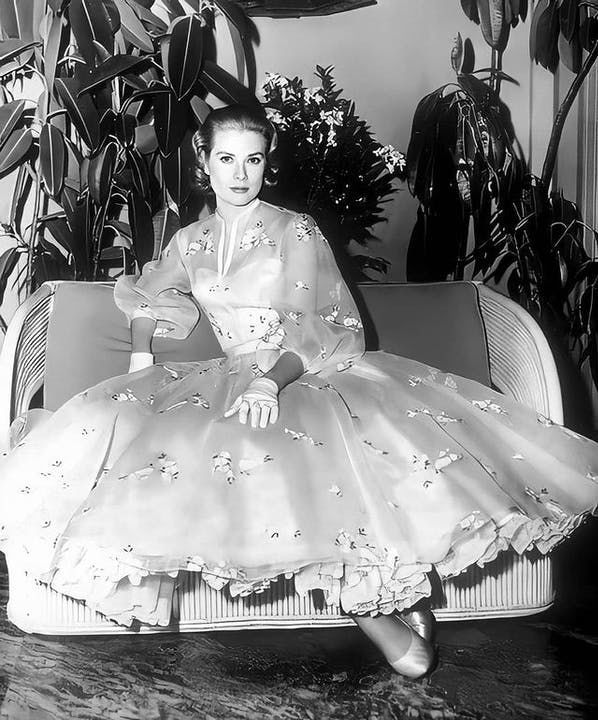 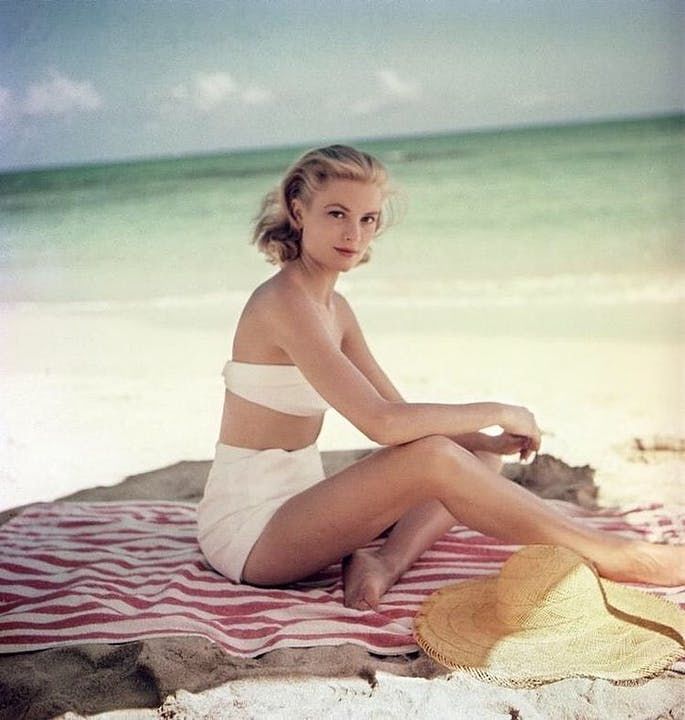 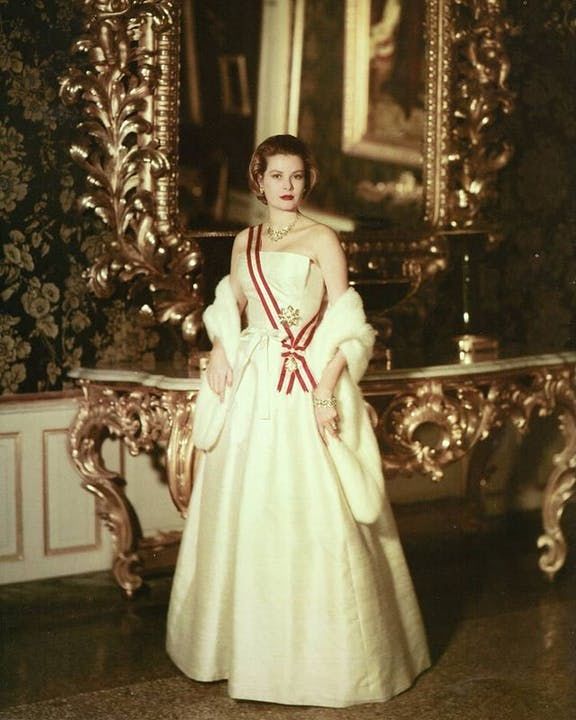 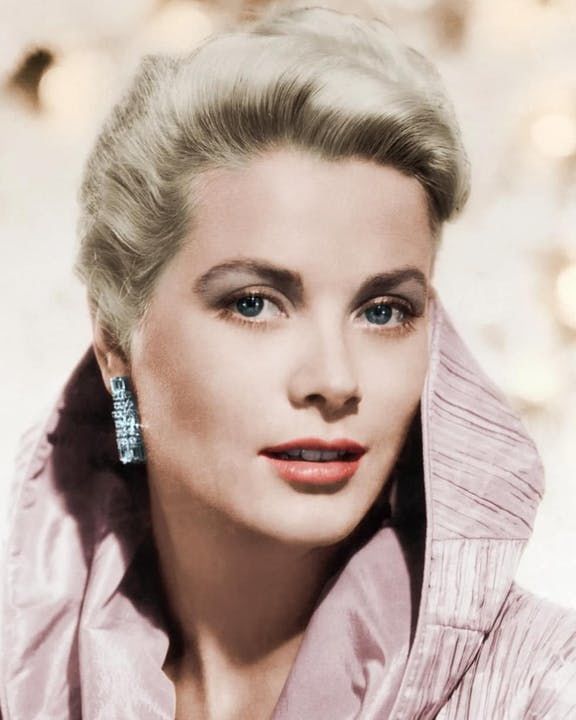 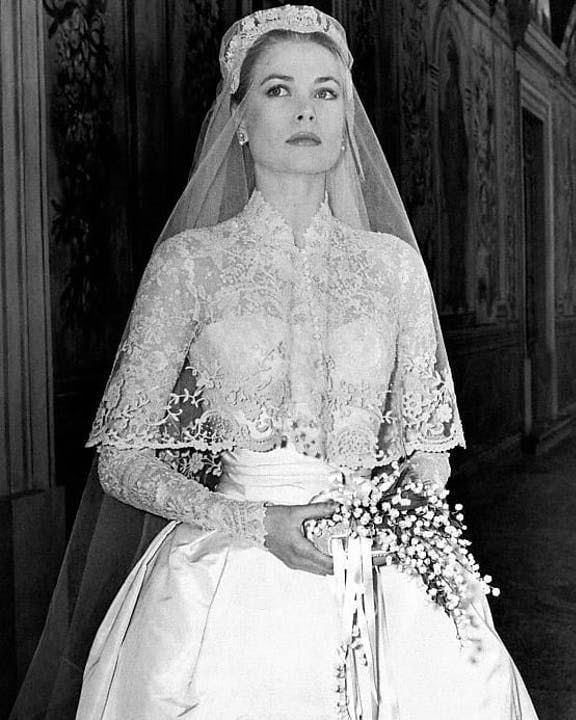 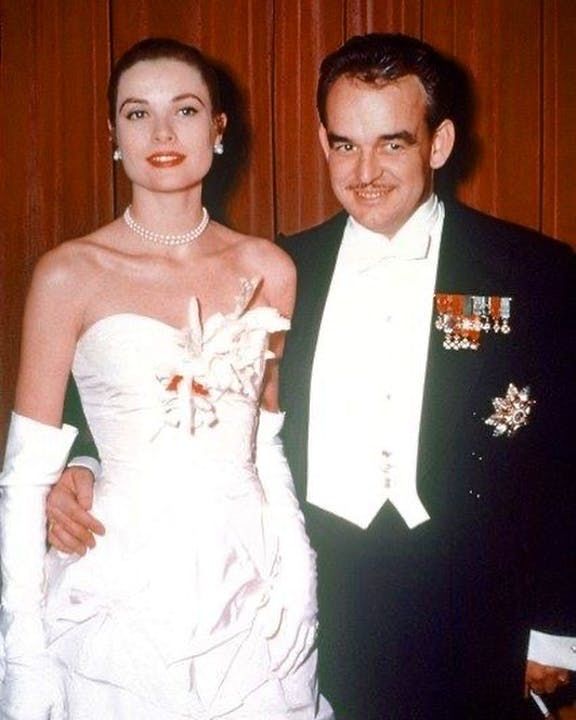 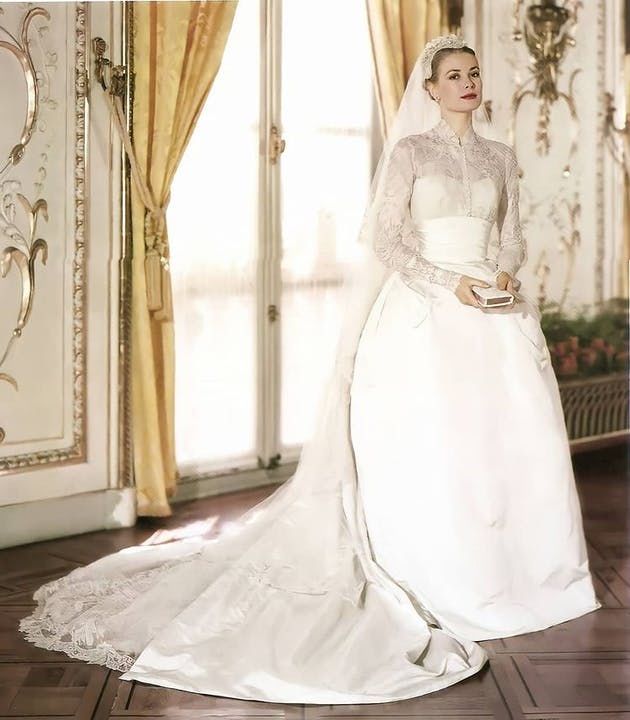 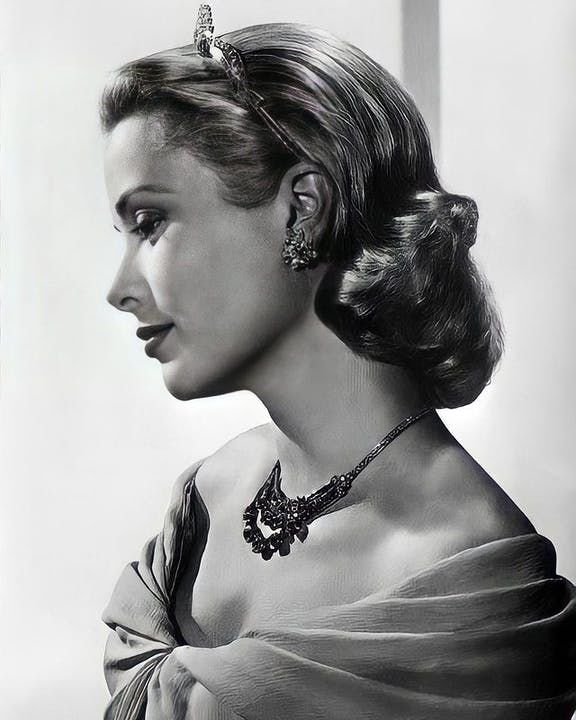 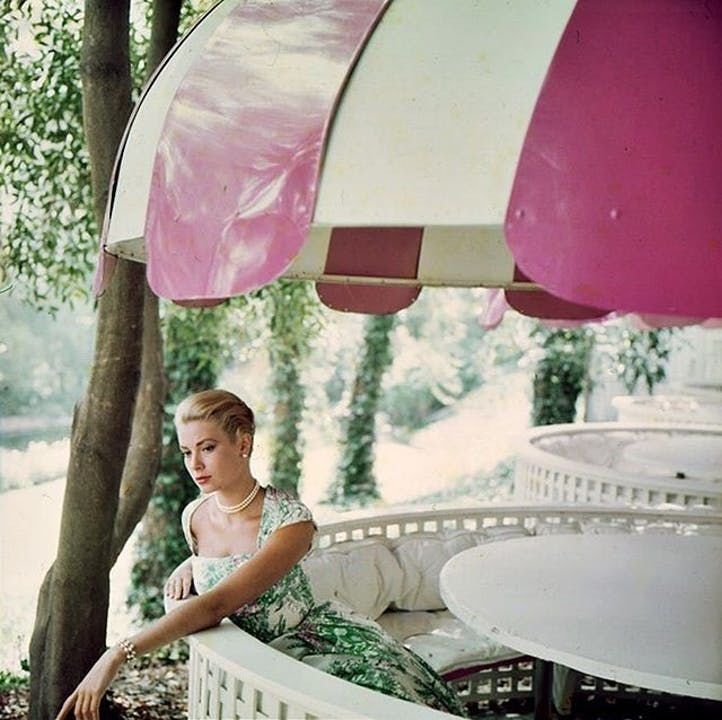 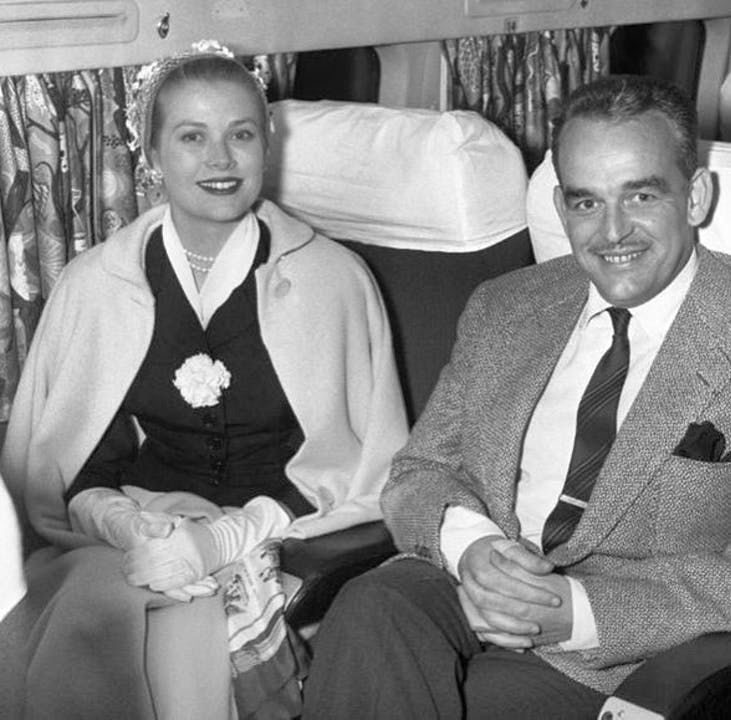 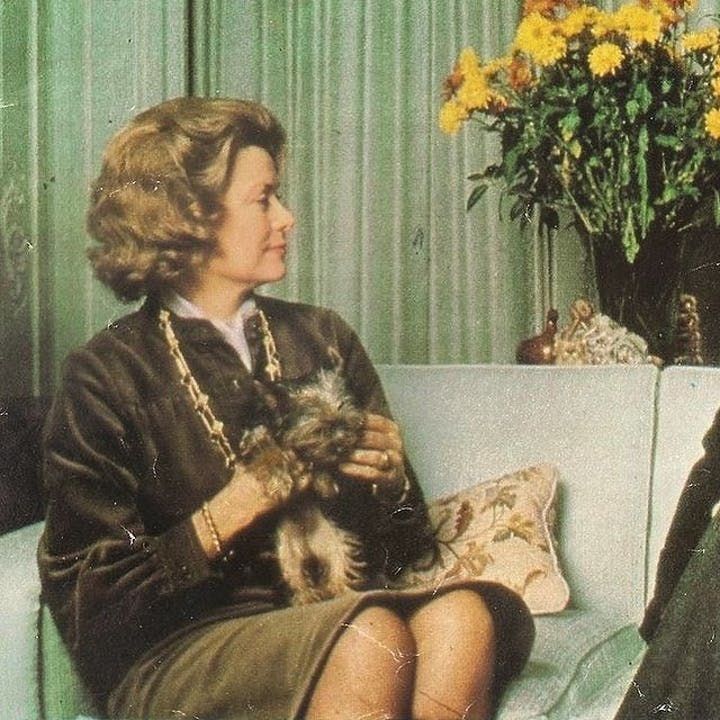