The socialite's lawyers say the juror "told reporters that he disclosed to the other members of the jury during deliberations that he was a victim of sexual abuse and further described his memory of those events".

Ghislaine Maxwell's defence has called for a retrial after one of the jurors who convicted her told media outlets he was a victim of sexual abuse.

Her lawyers have written to Judge Alison Nathan saying the issue "presents incontrovertible grounds for a new trial".

Christian Everdell, from Cohen and Gresser LLP, added: "The juror told reporters that he disclosed to the other members of the jury during deliberations that he was a victim of sexual abuse and further described his memory of those events.

"According to the juror, his disclosure influenced the deliberations and convinced other members of the jury to convict Ms Maxwell."

Since then, she has been told she faces two additional counts of perjury at a second trial.

But Mr Everdell wrote: "Should the defence prevail on this motion - and we believe the law and facts are clearly on our side - it would render all other post-trial motions moot." 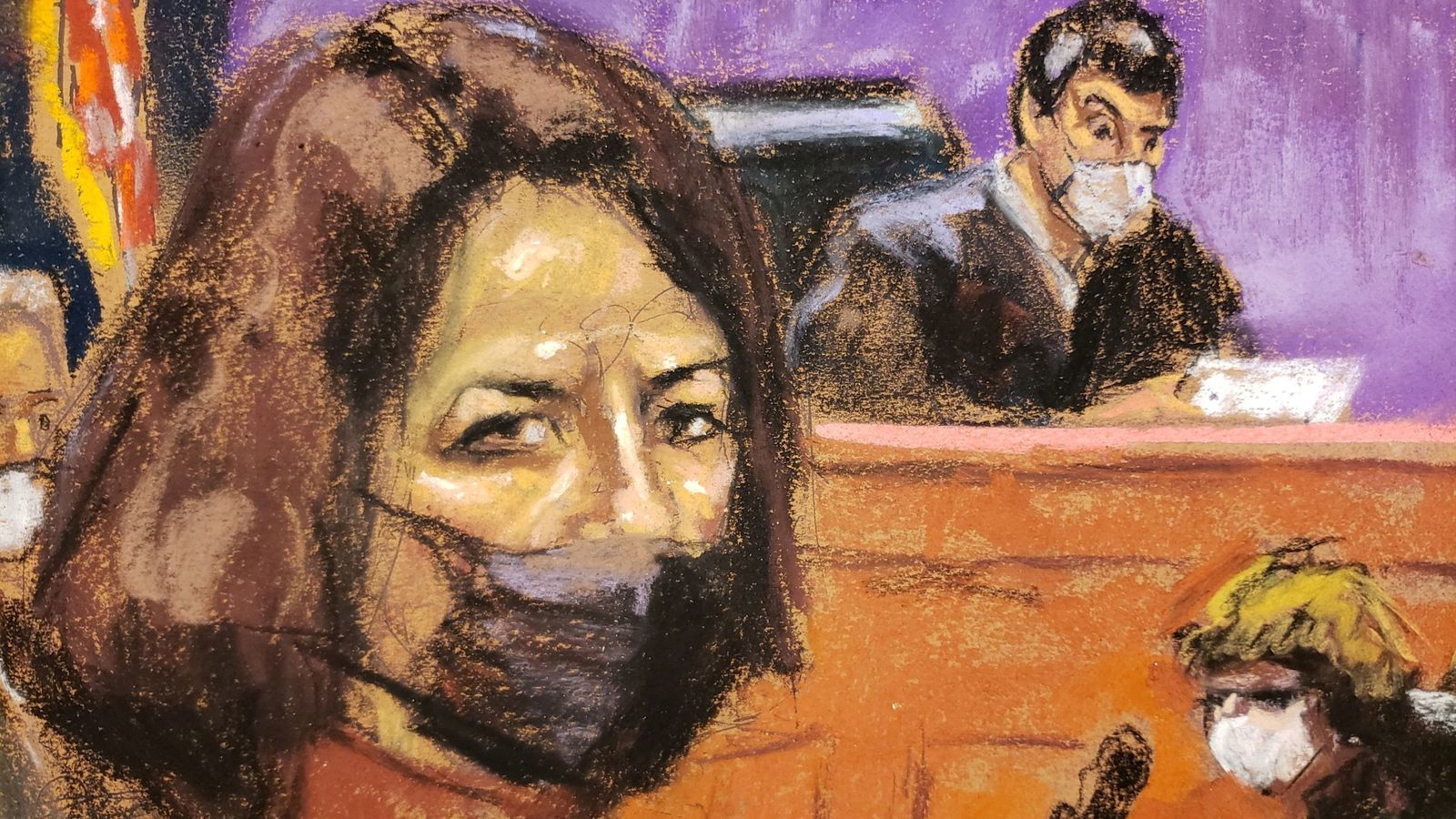 Maxwell depicted as the guilty verdict was read out

The United States Attorney for the Southern District of New York has also written to Judge Nathan, saying the "government believes the court should conduct an inquiry".

But the defence, in a further letter, said the "government's request for a hearing is premature because based on undisputed, publicly available information, the court can and should order a new trial without any evidentiary hearing".

It added: "Ms Maxwell intends to request a new trial under Rule 33 because the 'interest of justice so requires'.

"Any submission will include all known undisputed remarks of the juror, including recorded statements, the relevant questionnaire, and other non-controverted facts.

"It is clear to Ms Maxwell that based on this record alone a new trial is required."

Judge Nathan has replied, setting a schedule for the defence to "move for a new trial in light of the issues raised".

The defence motion has been set for 19 January, while the government's response will be on 2 February. The defence will reply on 9 February.

Judge Nathan said the court "reserves decision on whether an inquiry of any kind is warranted". 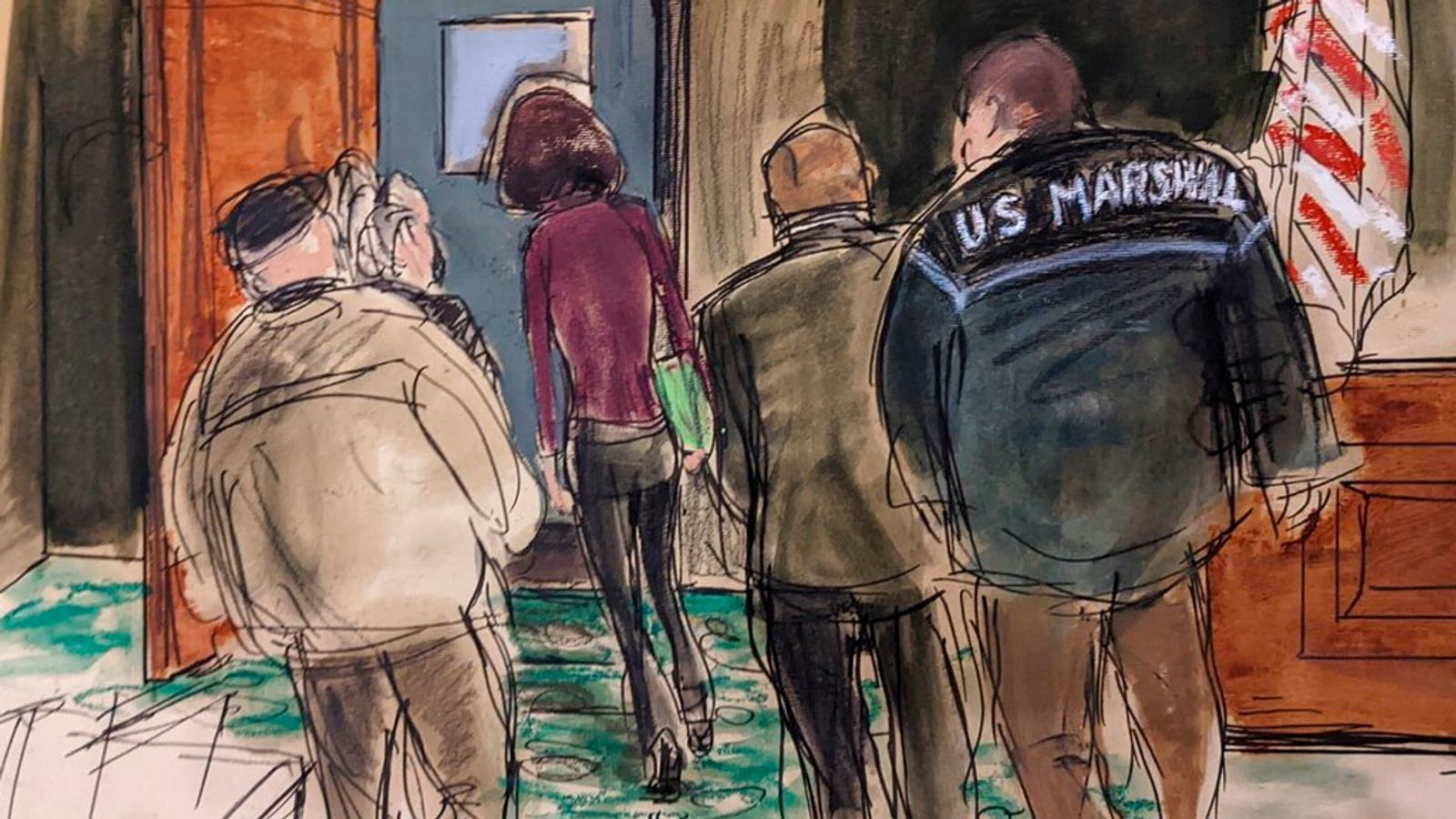 Maxwell being led away following the guilty verdict

The juror, using his first and middle names, Scotty David, gave interviews saying he "flew through" the prospective juror questionnaire and does not recall being asked whether he had been a victim of sexual abuse.

Had he been asked, he "would have answered honestly", he added.

Sky News understands that the questionnaire did contain an enquiry on that subject.

The Department of Justice letter notes that while jurors were "free to discuss their jury service with anyone of their choosing", some of Scotty David's statements "merit attention by the court".

If continues: "The government proposes that the court schedule a hearing in approximately one month, along with an appropriate schedule for pre-hearing briefing regarding the applicable law and the scope of the hearing."

Jury selection a key part of US justice system

The jury selection process in the US is sometimes seen as having the power to decide the outcome of trials.

In the Maxwell case, there were two stages. First, about 500 potential jurors were asked to fill in the questionnaire.

The document included a question asking jurors whether their families or friends had experienced sexual harassment, abuse, or assault.

Once potential members had been whittled down, the judge interviewed them individually. 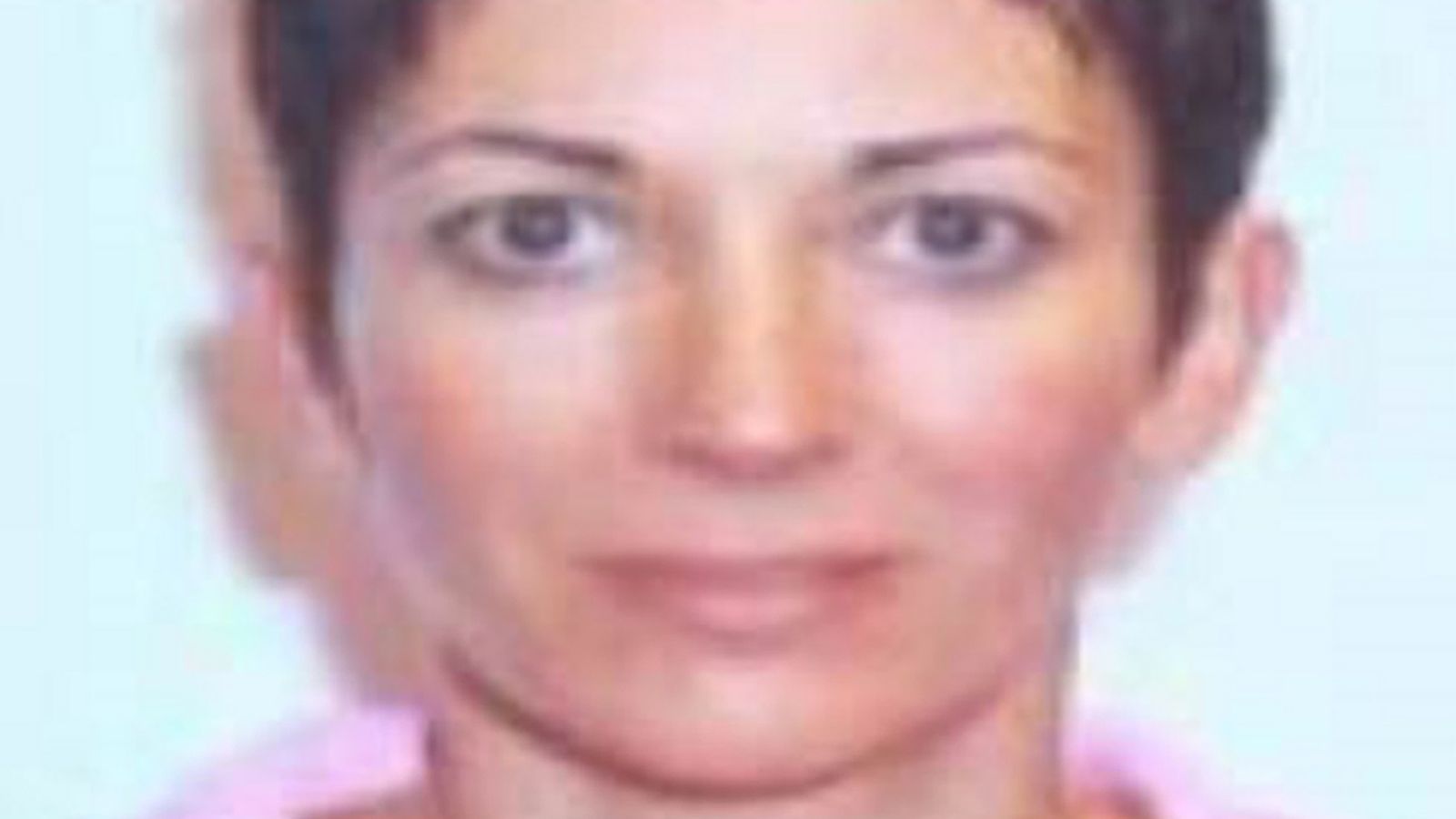 Maxwell's lawyers say there are 'incontrovertible grounds for a new trial'.

The victims 'were all believable'

Scotty David, who is 35 and lives in Manhattan, told The Independent the guilty verdict was "for all the victims".

"This verdict shows that you can be found guilty no matter your status."

He said he believed all four victims who testified during the three-week trial, despite Maxwell's lawyers attempting to discredit their memory of what happened.

"They were all believable. Nothing they said felt to me like a lie," he said.