GHISLAINE Maxwell is "learning Russian behind bars to keep sane" as she faces spending the rest of her life in jail for child sex trafficking.

Predator Maxwell, 60, has been given access to a laptop for a few hours every day to learn the language through a CD course, it is understood. 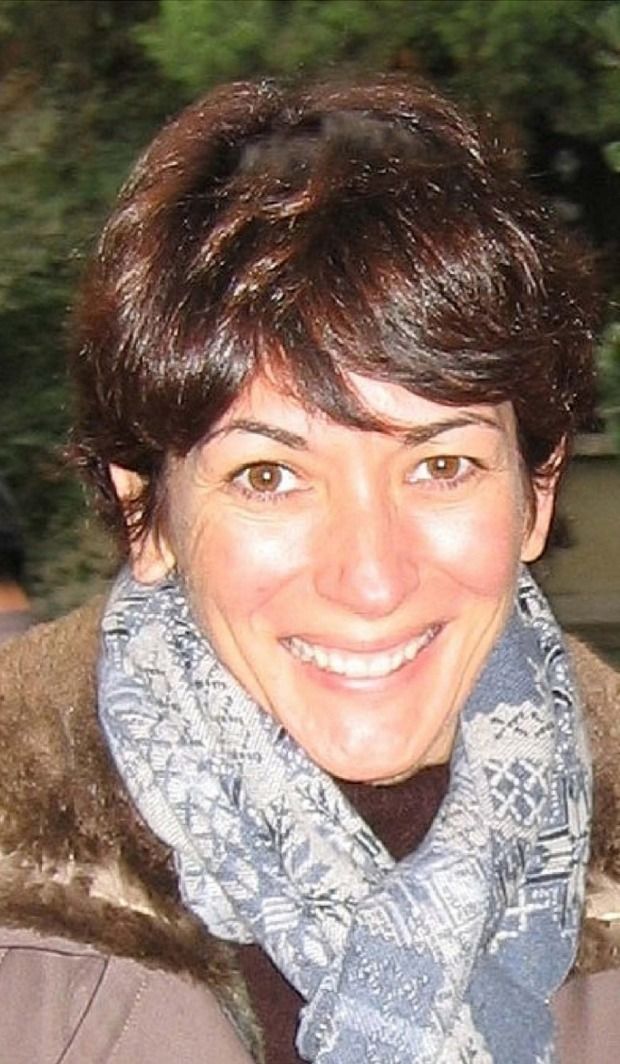 She already speaks French, Italian and Spanish, the Mail on Sunday reports.

Maxwell is now learning her fifth language to "maintain her sanity" as her lawyers file for a retrial weeks after a court found she procured, groomed and trafficked young girls for her ex-lover Jeffrey Epstein.

Her attorney's have requested her sex trafficking conviction be overturned after a juror failed to disclose he was sexually abused as a child before the trial.

The socialite is in solitary confinement on suicide watch in New York as she awaits sentencing later this year - with guards shining a torch into her cell every 15 minutes.

She is only allowed paper clothes, cannot have a pen nor paper and books are off limits.

But guards have allowed her to learn Russian via a CD for short periods of time every day.

A source told the paper: "It’s helping her to keep her mind focused. Studying is helping maintain her sanity."

Last month, Maxwell was found guilty of sex trafficking and grooming girls for paedophile Epstein to abuse, with the pair described as “partners in crime”.

The jury of six women and six men convicted her on five out of six counts as she was found not guilty of enticing a minor to engage in an illegal sex act after more than 40 hours of deliberation.

But prosecutors said earlier this month there were "incontrovertible grounds" for a new trial after comments made by juror Scotty David.

David, who sat during the three-week trial in New York, revealed he told the jury about his own abuse as a child during deliberations, potentially affecting the verdict.

David was the first of two jurors who revealed they had experienced sexual abuse themselves and the role that sharing it played in deliberations.

He first told DailyMail.com that he had not revealed this history during jury selection because it had not been asked on the juror questionnaire.

When it was pointed out that question 48 of 50 asked exactly that question, he told the publication he did not remember, but had answered all questions "honestly".

In a letter filed in Federal Court earlier this month, US State Attorney for the Southern District of New York, Damian Williams, wrote: "In particular, the juror has described being a victim of sexual abuse.

"Assuming the accuracy of the reporting, the juror asserted that he 'flew through' the prospective juror questionnaire and does not recall being asked whether he had been a victim of sexual abuse, but stated that 'he would have answered honestly'."

The letter was signed off by all four prosecutors and asked for a hearing to be scheduled within the month.

Asked about Maxwell's conviction, David previously told the Independent: “For those who testified, for those who came forward and for those who haven’t come forward. I’m glad that Maxwell has been held accountable.

“This verdict shows that you can be found guilty no matter your status.”

Prosecutors, who have requested an inquiry into the juror's statements is conducted, will have until February 2 to respond to Maxwell's motion. 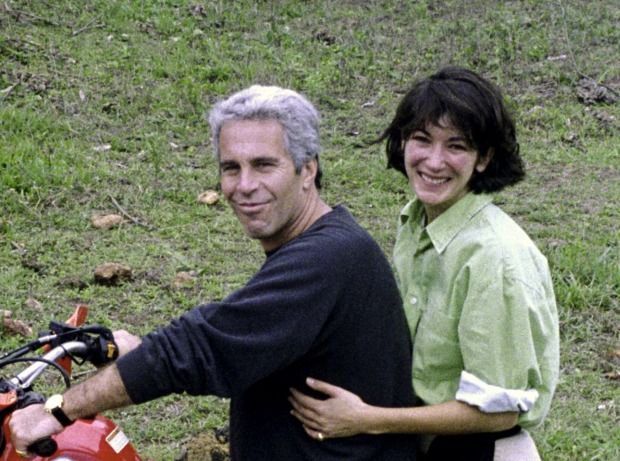