GHISLAINE Maxwell faces dying behind bars because her estranged husband refuses to send her money to lawyers for an appeal. 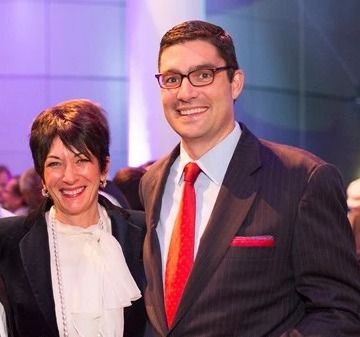 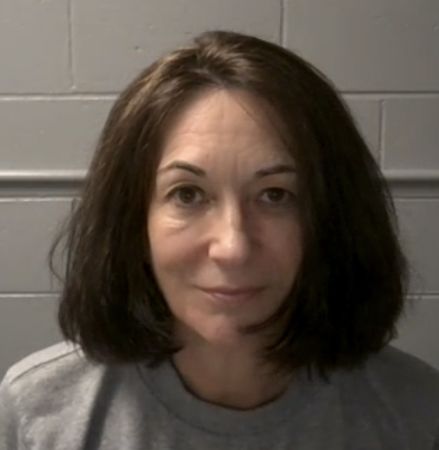 
Until it is transferred, her legal team cannot work on appeals against her conviction and 20-year sentence, which must be lodged by January’s end.

Borgerson controls almost every penny the shamed socialite has to her name, including what remains of tens of millions of pounds from her paedophile ex Jeffrey Epstein and £12.6 million from the sale of her New York home, through a trust fund.

Scott, who wed Maxwell, 60, in 2016, recently met her brother Kevin at her US lawyers Aidala, Bertuna & Kamins to discuss the appeal.

A source said tech entrepreneur Borgerson was “being difficult” but vowed to send the cash.

When it failed to arrive the firm accused Borgerson of acting under “false pretences”.

The source added: “Her lawyers have not been paid. That is a serious matter in itself.

“Worse, she needs to come up with another $1million to fund the appeal. Right now, Scott’s given her nothing.”

Friends of Maxwell — who spoke exclusively to The Sun on Sunday last month about her “dear friend” Prince Andrew — claim Borgerson is deliberately dragging his feet.

They suggest his motive is to compel his sex trafficker wife to improve his pay-off in their forthcoming divorce settlement.

Borgerson last night described the claims against him as “spin” and “fake news”.

Daphne Barak is a documentary filmmaker who has interviewed the likes of Nelson Mandela, Donald Trump and Hillary Clinton. Her best-selling book Saving Amy is being adapted by Halcyon Studio. 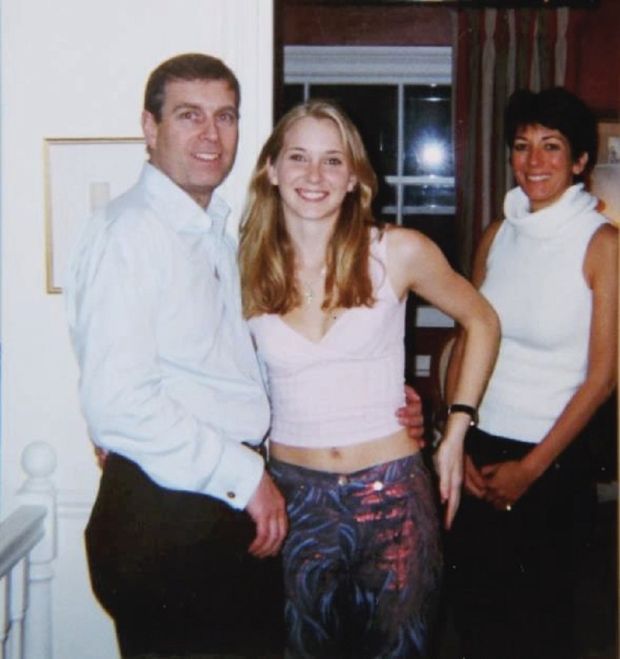 Andrew with Virginia Giuffre, 17, and Ghislaine Maxwell in London 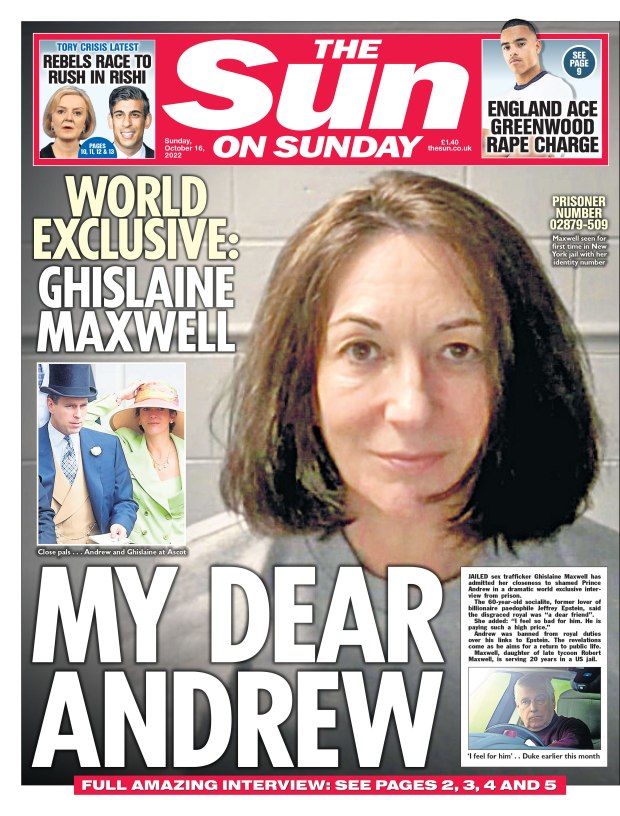