A former Yale University employee admitted to pilfering more than $40 million worth of electronics from the Ivy League school – and then using the proceeds of her scheme to fund a lavish lifestyle that included luxury cars, ritzy real estate and travel. 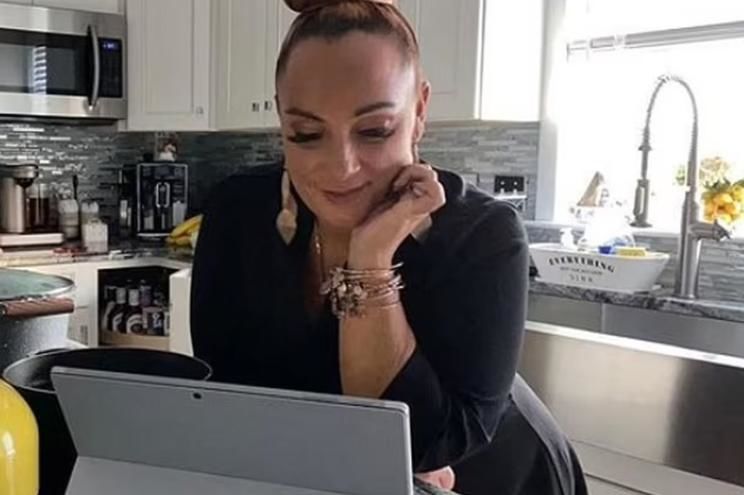 In total, Petrone’s scheme cost Yale about $40.5 million. As part of her guilty plea, the ex-administrator forfeited more than $560,000 and turned over a fleet of high-end cars – including two Mercedes Benzes, two Cadillac Escalades, a Range Rover and Dodge Charger.

Petrone also agreed to sell off three properties in Connecticut as restitution. A fourth property she owns in Georgia also could be seized and sold.

The feds said Petrone, whose role authorized her to make equipment purchases for her department as long as the total value was below $10,000, either bought or directed employees to buy tech hardware using the school’s money.

Petrone would use her position to claim that Yale’s med school required the equipment, such as iPads and Microsoft Surface tablets, to help perform medical studies and other needs. 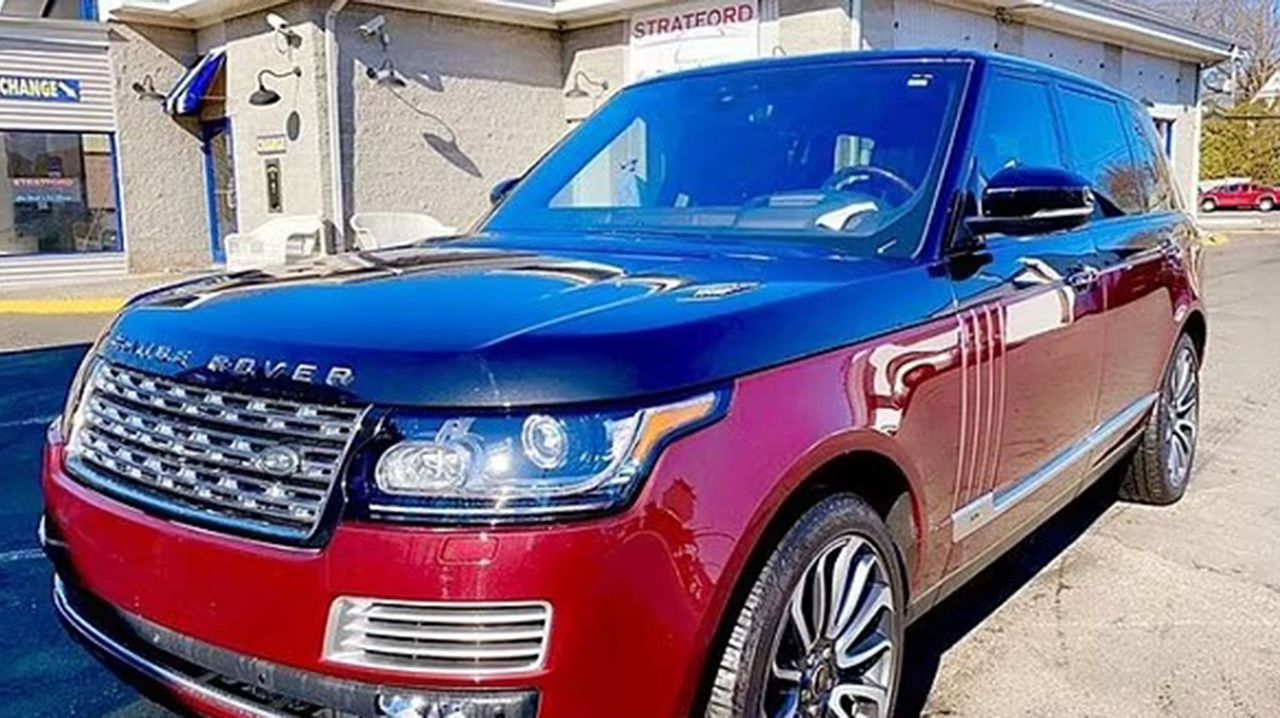 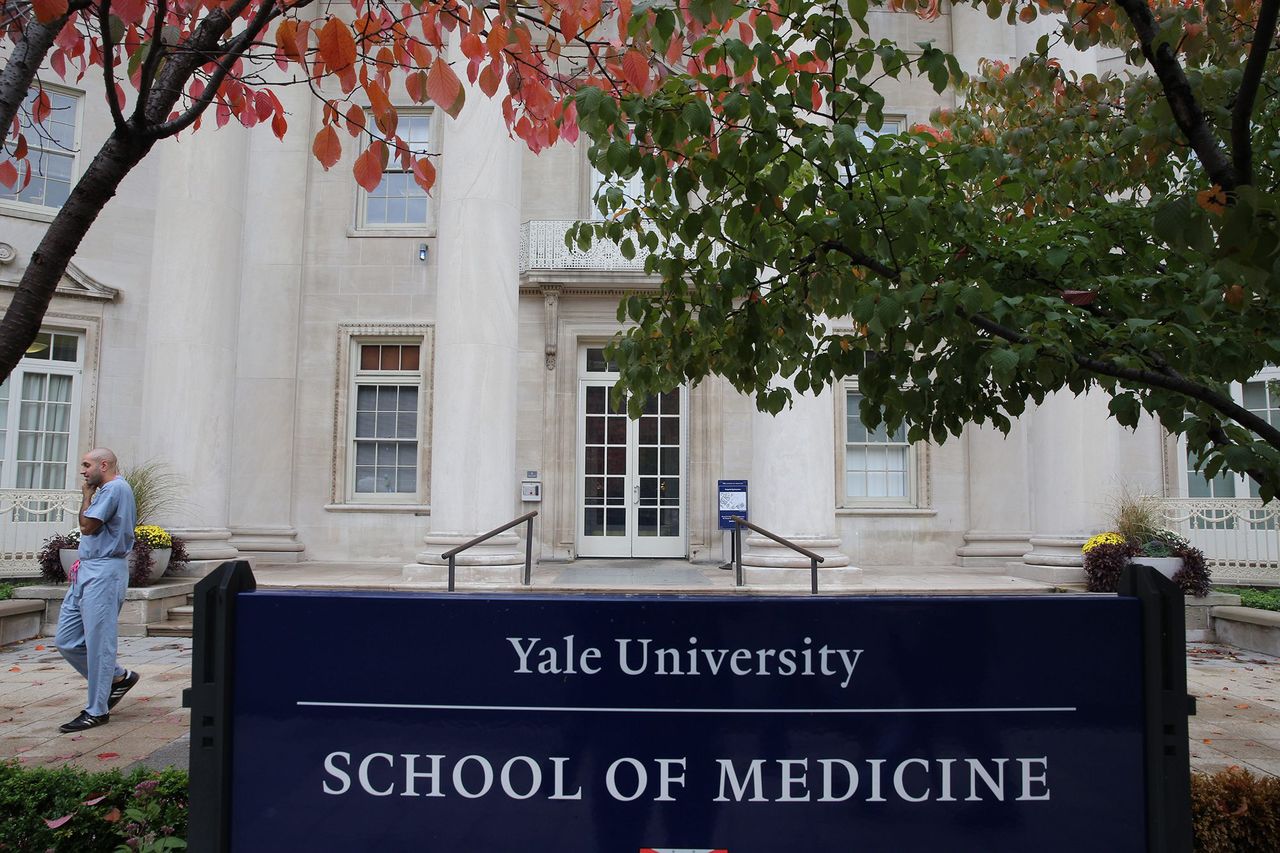 Petrone’s role authorized her to make equipment purchases for her department as long as the total value was below $10,000 at a time.

Later, the goods were shipped to an unnamed out-of-state business, which sold the equipment for cash and wired the proceeds to an account controlled by Maziv Entertainment – where Petrone was listed as a principal.

Yale first questioned Petrone about suspicious transactions in 2020 and later received an anonymous tip about the high volume of equipment orders, triggering an internal investigation.

Petrone told FBI investigators last August that she conducted the scheme for “several years, possibly as many as 10 years” and noted that “approximately 90% of her computer-related purchases were fraudulent,” according to an affidavit viewed by the Hartford Courant. 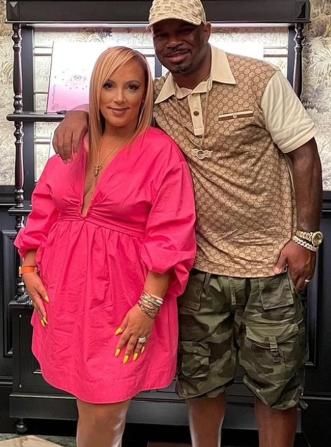 Petrone never paid taxes on the money she received in exchange for the stolen equipment, according to authorities.

“Yale initially alerted authorities to evidence of suspected criminal behavior last year and fully cooperated throughout the investigation,” a Yale spokesperson told the outlet regarding the case. “The university thanks local law enforcement, the FBI, and the U.S. Attorney’s Office for their handling of the case. Since the incident, Yale has worked to identify and correct gaps in its internal financial controls.”

Federal officials said Petrone never paid taxes on the money she received in exchange for the stolen equipment. She filed several fraudulent returns claiming the cost of the stolen equipment as a business expense and didn’t file federal tax returns at all from 2017 through 2020.

Petrone was released on $1 million bond prior to her sentencing, which is slated for June.