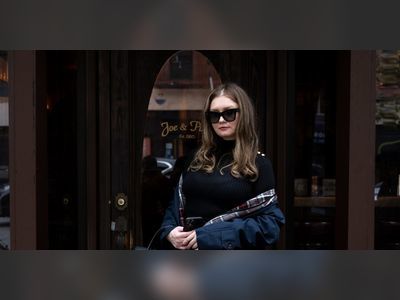 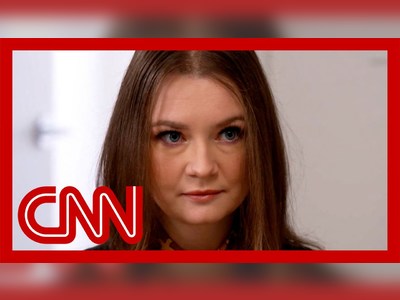 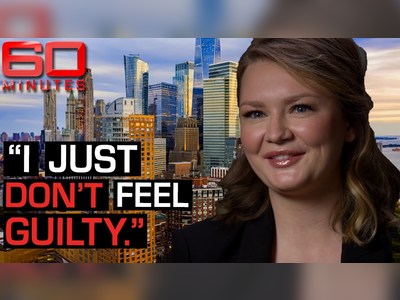 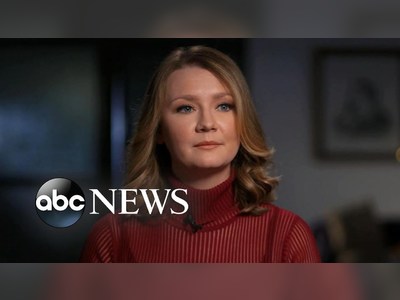 Sorokin, now 31, is currently under house arrest in her East Village apartment, but the ankle monitor hasn't stopped her from hosting invite-only dinner parties, Fortune reports.

Plans for the former socialite's dinner soirées were obtained by Eater and confirmed by a spokesperson for Sorokin, although an exact start date for the exclusive events wasn't given.

According to the Eater report, an email from her publicist detailed the status of the Russian-born con artist's invitees.

"Each dinner will welcome 10-12 VIP attendees including well-known founders, influencers, media, and celebrity talent friends," the email read, according to Eater.

The dinners will take place in Sorokin's fifth floor walk-up, one-bedroom apartment she rents for $4,250 per month, according to The New York Post. The German citizen has been spotted leaving her Manhattan home for parole meetings.

Dinner parties aren't the only project Sorokin is taking on now that she's a free woman. On Thursday, she listed several pieces of original artwork for sale, priced between $17,500 and $25,000 each. As of Saturday morning, at least three of the prison sketches have sold.

The former fake heiress will remain under house arrest, which includes a social media ban, until her battle with ICE to remain in the US is settled.

Sorokin was convicted of multiple charges in 2019 after conducting a years-long crime spree that involved swindling tens of thousands of dollars from friends and hotels, and millions from Fortress Investment Group, Bloomberg reported.