A stalker who walked 23 miles to the London home of British tennis star Emma Raducanu has been handed a five-year restraining order.

Amrit Magar, 35, left the 19-year-old US Open Champion feeling she was "constantly looking over her shoulder", Bromley Magistrates' Court heard.

He was arrested after her father Ian was alerted by a doorbell camera.

Magar, from Harrow, north-west London, was also ordered to wear an electronic tag. 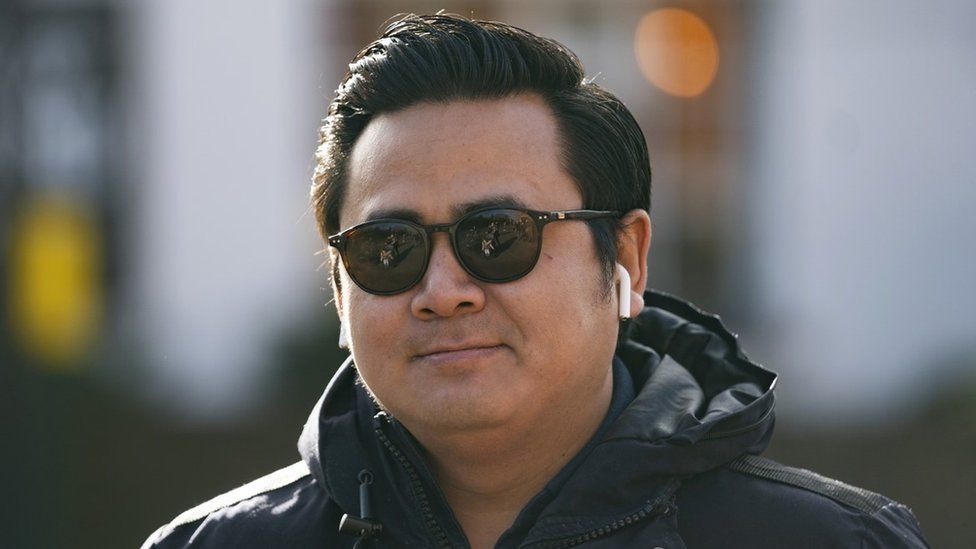 The former delivery driver turned up three times at the world number 12's home in Bromley, south-east London, once decorating a tree in the front garden with Christmas lights and leaving other decorations in a gift bag on the porch.

On one occasion, he posted a card including a hand-drawn map to show the 23 miles he had walked from his home to the British number one's.

Magar, originally from Nepal, was spotted by Ms Raducanu's father, Ian, who noticed a trainer he had left in the porch was missing, then followed him in his car.

Magar told police he had been "drawn" to the tennis star "because of her high-profile status after her victory in the US Open" and had taken the shoe, believing it belonged to her, as a "souvenir". 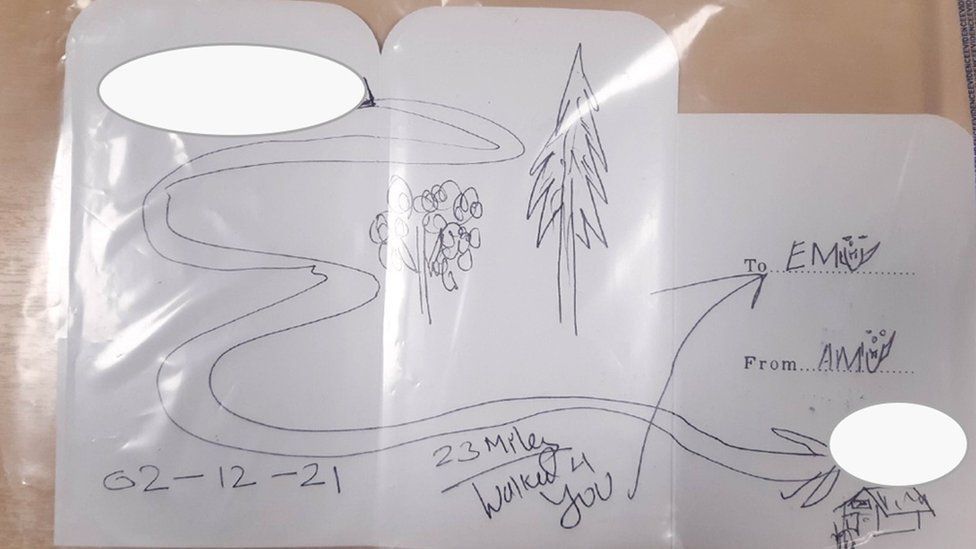 On a separate occasion, he left a bouquet of flowers with a note reading "nothing to say but you deserve love".

He was found guilty of stalking between November 1 and 4 December after a trial last month.

The order imposed by District Judge Sushil Kumar bans Magar from contacting Ms Raducanu or her parents, coming within a mile of their street and attending any sports ground, stadium or training facility where she is in competition or attending to train.

He was also sentenced to an 18-month community order, including 200 hours of unpaid work, and an eight-week curfew between 9pm and 6am monitored by an electronic tag.