A 35-year-old man has been found guilty of stalking British number one tennis player Emma Raducanu.

Amrit Magar from Edgware was convicted at Bromley Magistrates' Court on Friday and will be sentenced at a later date.

Magar was captured on door camera footage at the 19-year-old player's south London home, where she lives with her parents, leaving notes and cards.

In a statement to the court, reported by the Daily Mail, Raducanu said she was now fearful of going out alone.

"Since all this has happened, I have felt creeped out. I feel very apprehensive if I go out, especially if I am on my own," she told police in a statement.

"Because of this I feel like my freedom has been taken away from me. I am constantly looking over my shoulder. I feel on edge and worried this could happen again. I don't feel safe in my own home which is where I should feel safest." 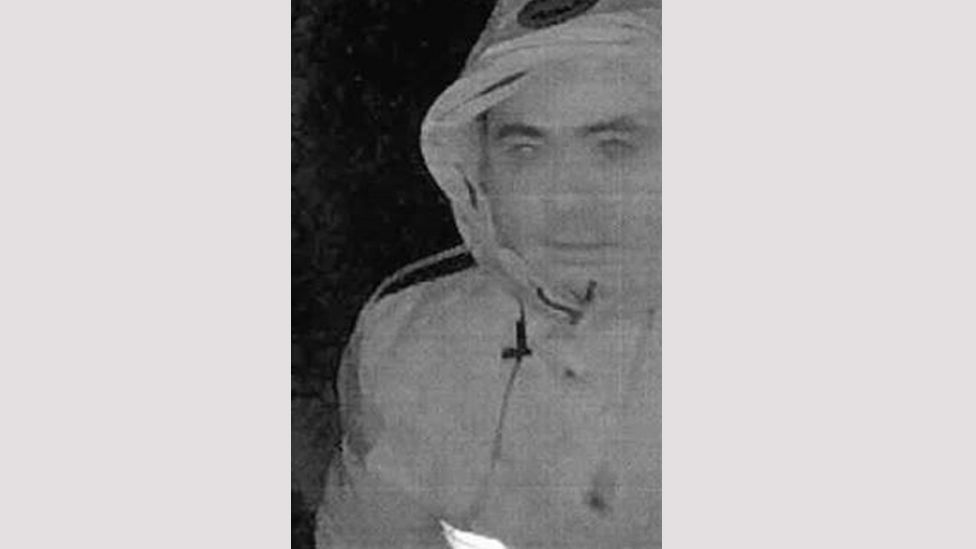 Magar was captured on the Raducanu family's door camera

On one occasion, the former Amazon delivery driver left a hand-drawn map to show the tennis player he had walked 23 miles from his house in north-west London to reach her.

He also left her a note which read "you deserve love".

Raducanu, the reigning US Open champion, was named BBC Sport Personality of the Year in December.