Above all, there was shock. That’s the word people use over and over again when they remember Princess Diana’s death in a Paris car crash 25 years ago this week.

The woman the world watched grow from a shy teenage nursery school teacher into a glamorous celebrity who comforted AIDS patients and campaigned for land mine removal couldn’t be dead at the age of 36, could she?

“I think we need to remind ourselves that she was probably the best known woman in the English-speaking world, aside from perhaps Queen Elizabeth II herself,” said historian Ed Owens.

“And, given this massive celebrity persona that she had developed, to have that extinguished overnight, for her to die in such tragic circumstances, at such a young age, I think really came as a massive shock to many people.”

It was that disbelief that cemented Diana’s legacy as the woman who brought lasting change to Britain’s royal family, helping bridge the gap between centuries of tradition and a new, multicultural nation in the internet age.

First, there was the outpouring of grief from the public who streamed to the princess’ home at Kensington Palace to mourn the loss of a woman most had never met. That alone forced the royals to recognize that Diana’s common touch had connected with people in ways that hadn’t yet occurred to the House of Windsor.

Those lessons have since inspired other royals, including Diana’s sons, Princes William and Harry, to be more informal and approachable. For proof, look no further than the glitzy concert that was a centerpiece of June’s Platinum Jubilee celebrating the queen’s 70 years on the throne. 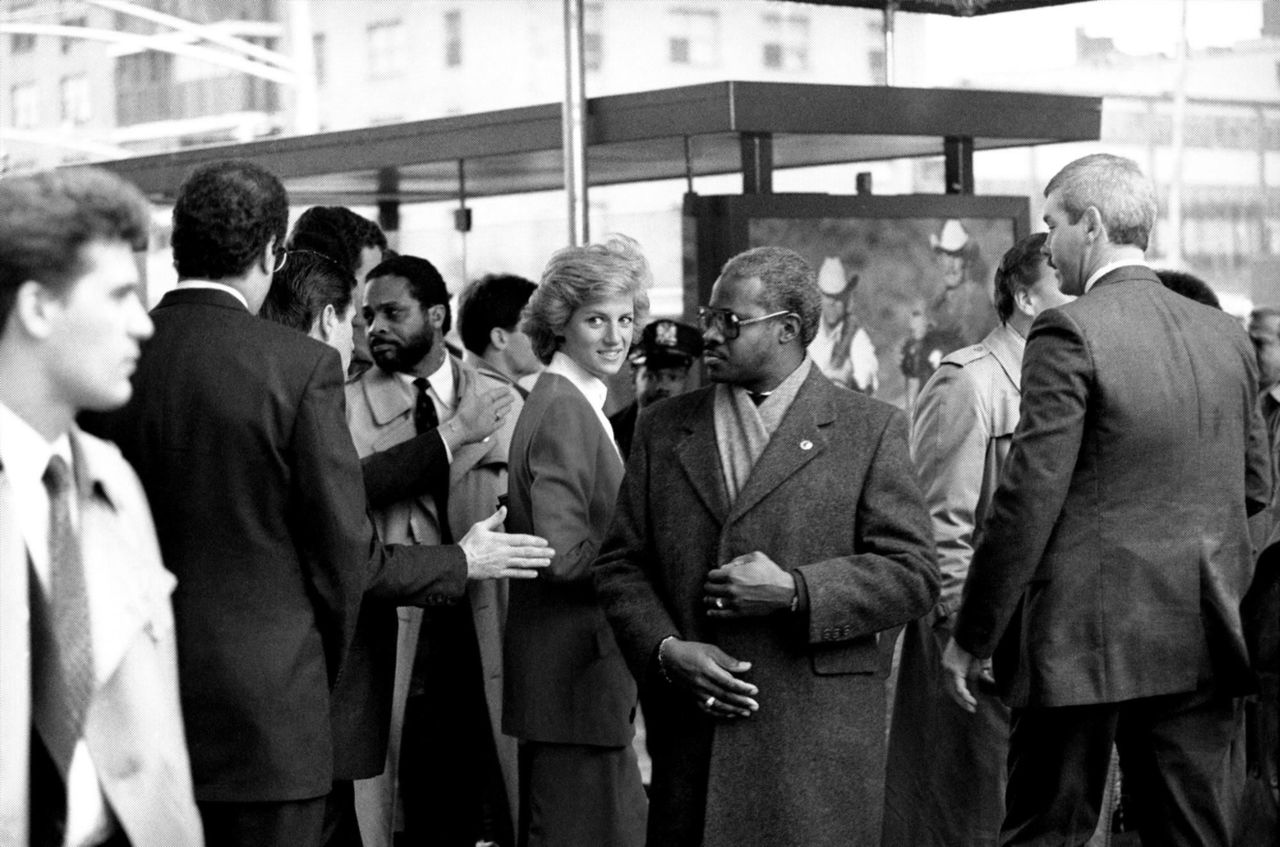 There were rock bands and opera singers, dancers and lasers painting pictures of corgis on the sky. But the biggest applause was for Elizabeth herself, who appeared in a short film to share a pot of tea with British national treasure Paddington Bear. She then solved a longtime mystery and revealed what’s inside her famous black handbag: A marmalade sandwich — just for emergencies.

It wasn’t obvious Diana would be a royal rebel when she married Prince Charles.

A member of the aristocratic Spencer family, Diana was known for flouncy bows, sensible skirts and a boyish blond bob when she started dating the future king. After leaving school at 16, she spent time at a finishing school in the Swiss Alps and worked as a nanny and preschool teacher while living in London. 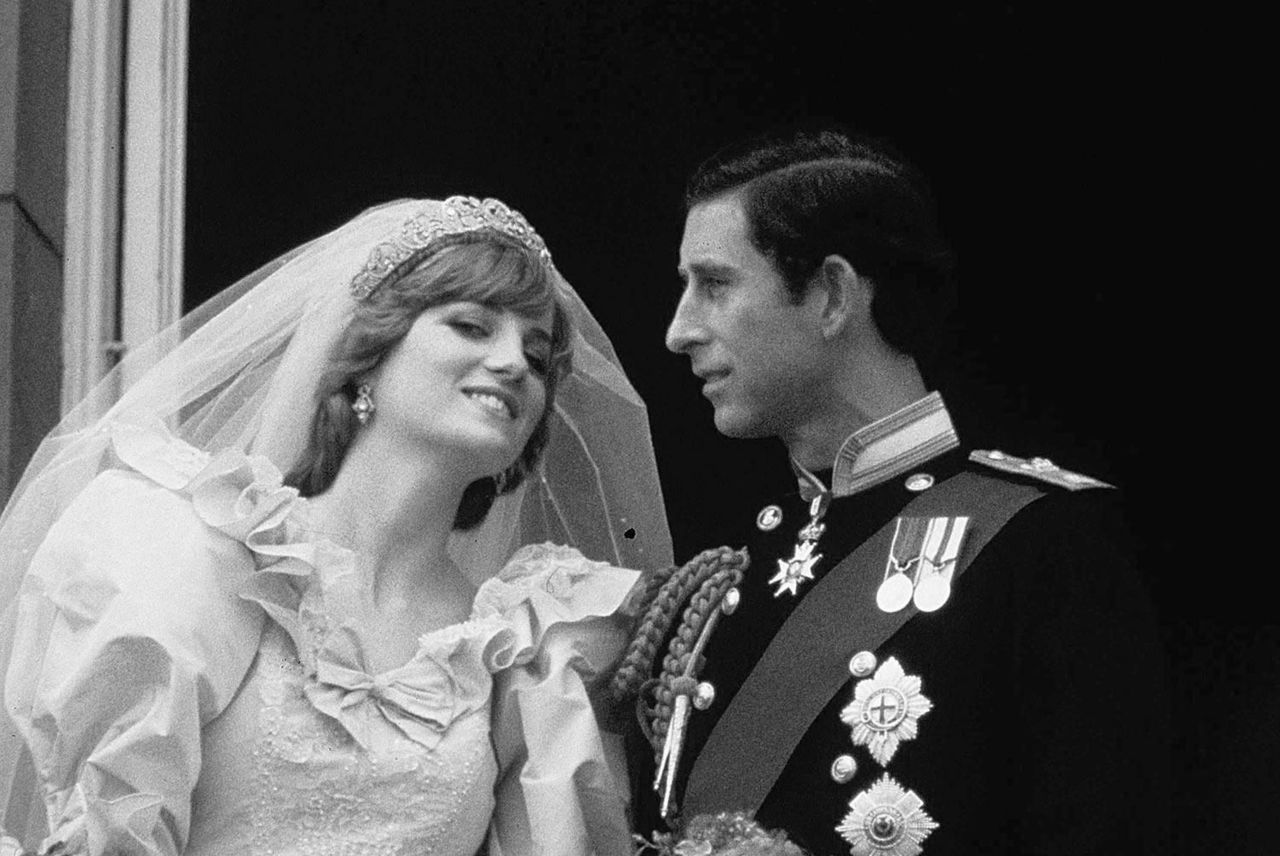 But she blossomed, becoming an international style icon the moment she walked down the aisle of St. Paul’s Cathedral shrouded in lace and followed by a 25-foot train on July 29, 1981.

From that moment on, reporters and photographers followed Diana wherever she went. While Diana hated the intrusion, she quickly learned the media was also a tool she could use to bring attention to a cause and to change public perceptions.

That impact was seen most famously when the princess opened the U.K.’s first specialized ward for AIDS patients on April 9, 1987.

Such ribbon-cutting ceremonies are a staple of royal duties. But Diana realized there was more at stake. She reached out and took the hands of a young patient, demonstrating the virus couldn’t be transmitted by touch. The moment, captured by photos beamed worldwide, helped combat the fear, misinformation and stigma surrounding the AIDS epidemic.

A decade later, Diana was even more media savvy.

Seven months before she died, Diana donned a protective visor and flak jacket and walked down a path cleared through a minefield in Angola to promote the work of The HALO Trust, a group devoted to removing mines from former war zones. When she realized some photographers didn’t get the shot, she turned around and did it again.

The images brought international attention to the campaign to rid the world of explosives that lurk underground long after wars end. Today, a treaty banning land mines has been signed by 164 countries.

But that public platform came at a price.

Her marriage disintegrated, with Diana blaming Charles’ continuing liaison with longtime mistress, Camilla Parker Bowles. The princess also struggled with bulimia and acknowledged suicide attempts, according to “Diana: Her True Story — In Her Own Words,” published in 1992 based on tapes Diana sent to author Andrew Morton.

“When I started my public life, 12 years ago, I understood the media might be interested in what I did,” Diana said in 1993. “But I was not aware of how overwhelming that attention would become. Nor the extent to which it would affect both my public duties and my personal life, in a manner that’s been hard to bear.”

In the end, it contributed to her death. 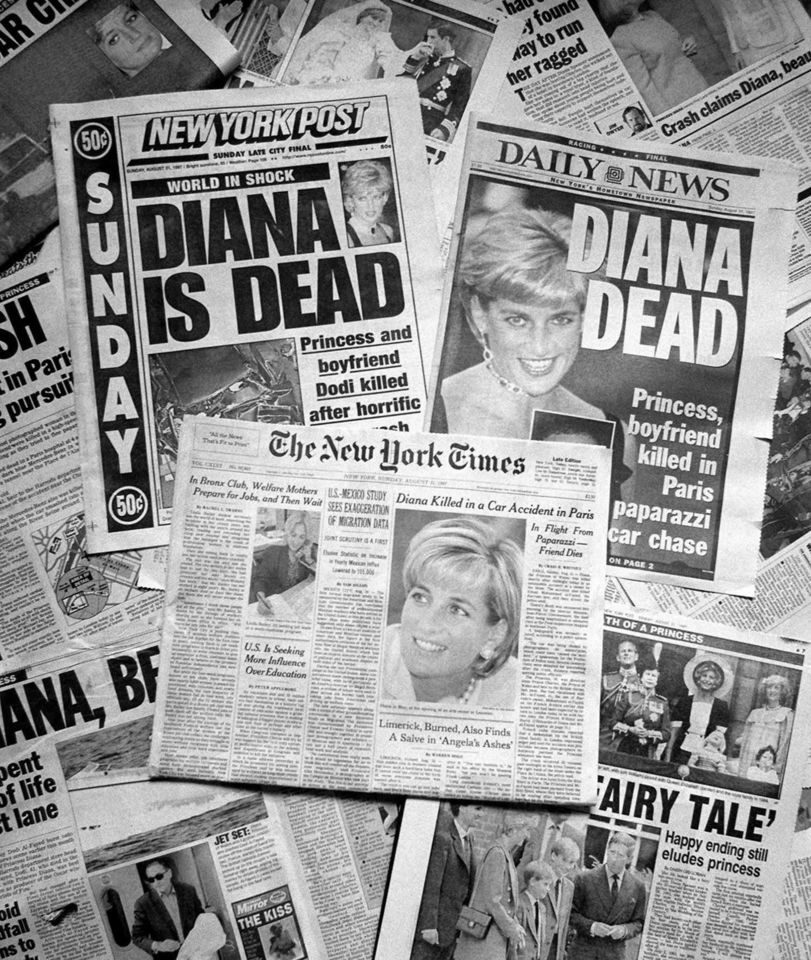 On Aug. 30, 1997, a group of paparazzi camped outside the Hotel Ritz in Paris in hopes of getting shots of Diana and boyfriend Dodi Fayed pursued their car to the Pont de l’Alma tunnel, where their driver lost control and crashed.

A stunned world mourned. Bouquets of flowers, many including personal notes, carpeted the grounds outside Diana’s home in Kensington Palace. Weeping citizens lined the streets outside Westminster Abbey during her funeral.

The public reaction contrasted with that of the royal family, who were criticized for not quickly appearing in public and refusing to lower the flag over Buckingham Palace to half-staff.

The mourning prompted soul-searching among members of the House of Windsor. They set about to better understand why Diana’s death had prompted such an overwhelming spectacle, said Sally Bedell Smith, a historian and author of “Diana in Search of Herself.”

“I think her legacy was something that the queen in her wisdom (sought) to adapt in the early years after her death,” Smith said of focus groups and studies the monarchy used to grasp Diana’s appeal.

“The queen was more likely to interact with people, and I think you see the informality magnified now, particularly with William and Kate,” she said.

William, his wife, Kate, for example, made improving mental health services a primary goal, going so far as to publicly discuss their own struggles. Harry also is a champion for wounded military veterans.

The rehabilitation of Charles’ reputation had to wait until public anger over his treatment of Diana began to fade. That’s now well under way, helped by his 2005 marriage to Camilla, who softened his image. The queen earlier this year said she hoped Camilla would become queen consort when Charles ascends the throne, trying to heal old wounds.

But there are lessons for the monarchy to learn as it struggles with the fallout from the scandal over Prince Andrew’s links to convicted pedophile Jeffrey Epstein. Beyond that, there’s the decision of Harry and his wife, Meghan, to give up royal duties for life in Southern California. 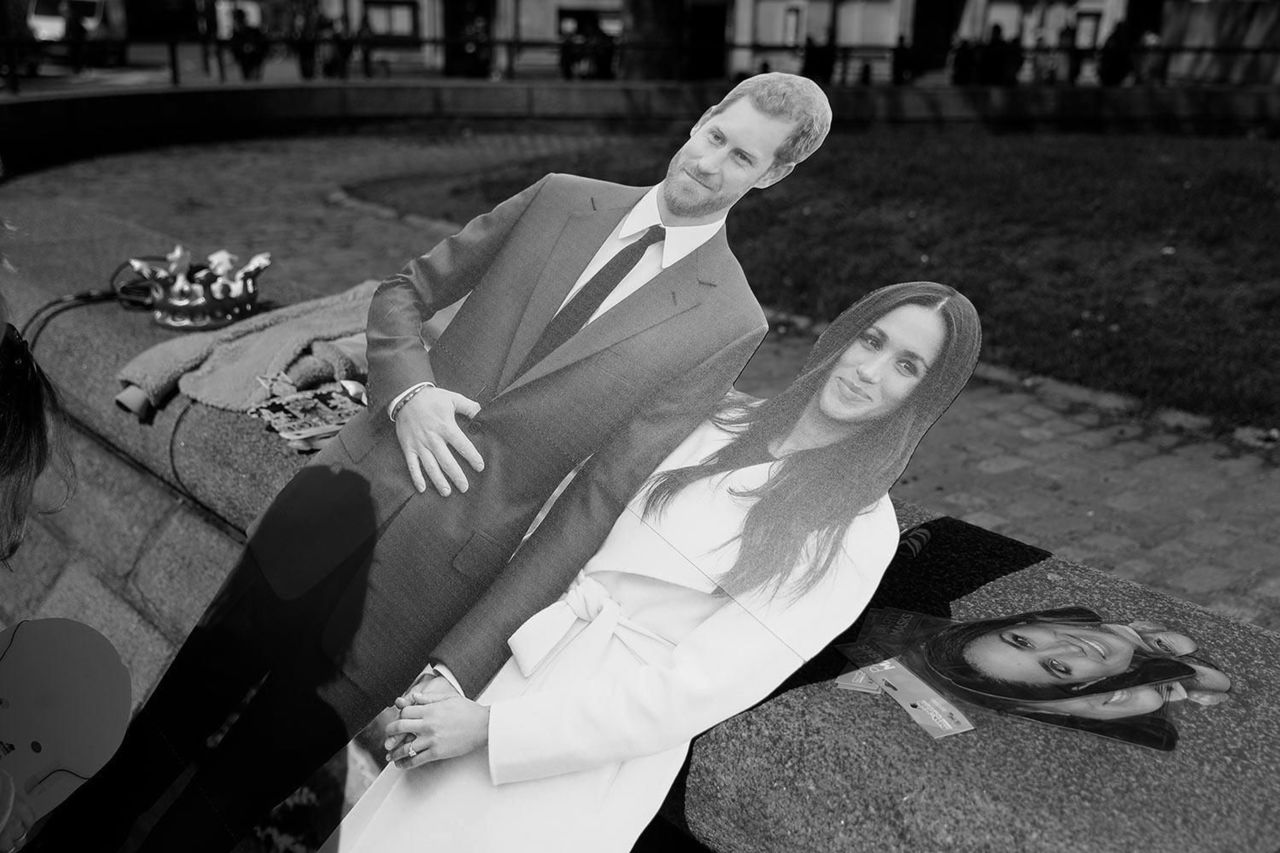 Meghan, an American biracial former actress who grew up in Los Angeles, has said she felt constrained by palace life and that a member of the royal family even inquired about the potential skin color of her first child before he was born.

This episode shows the royals haven’t fully learned the lesson of Diana, said Owens, author of “The Family Firm: Monarchy, Mass Media and the British Public 1932-1953.″

“Once again, not enough room was created,″ Owens said of Meghan.

Diana had her own struggles with the palace, airing her grievances in a 1995 BBC interview that continues to make headlines. The BBC was forced to apologize last year after an investigation found reporter Martin Bashir used “deceitful methods” to secure the interview.

Diana’s brother said this year that the interview and the way it was obtained contributed to Diana’s death because it led her to refuse continued protection from the palace after her divorce.

But her words about how she wished to be viewed remain firmly in memory.