'We need to stop allowing organizations like the NCAA to perpetuate frauds on the public,' DeSantis says

Florida Gov. Ron DeSantis said he will issue a proclamation acknowledging the runner-up in a recent NCAA women's 500-yard freestyle swimming event as the winner instead of transgender athlete Lia Thomas.

"We're going to be doing a proclamation saying that Emma [Weyant] is the best female swimmer" in the 500-yard freestyle event last week, DeSantis said Tuesday. "She earned that and we need to stop allowing organizations like the NCAA to perpetuate frauds on the public."

Emma Weyant, an Olympic medalist and Florida native attending the University of Virginia, lost to Thomas by 1.75 seconds in the 500-yard freestyle event last Thursday. She clocked a time of 4:34.99, falling behind Thomas in the final 100 yards of the 500 freestyle event. It was Weyant’s fastest career time, WFLA reported. 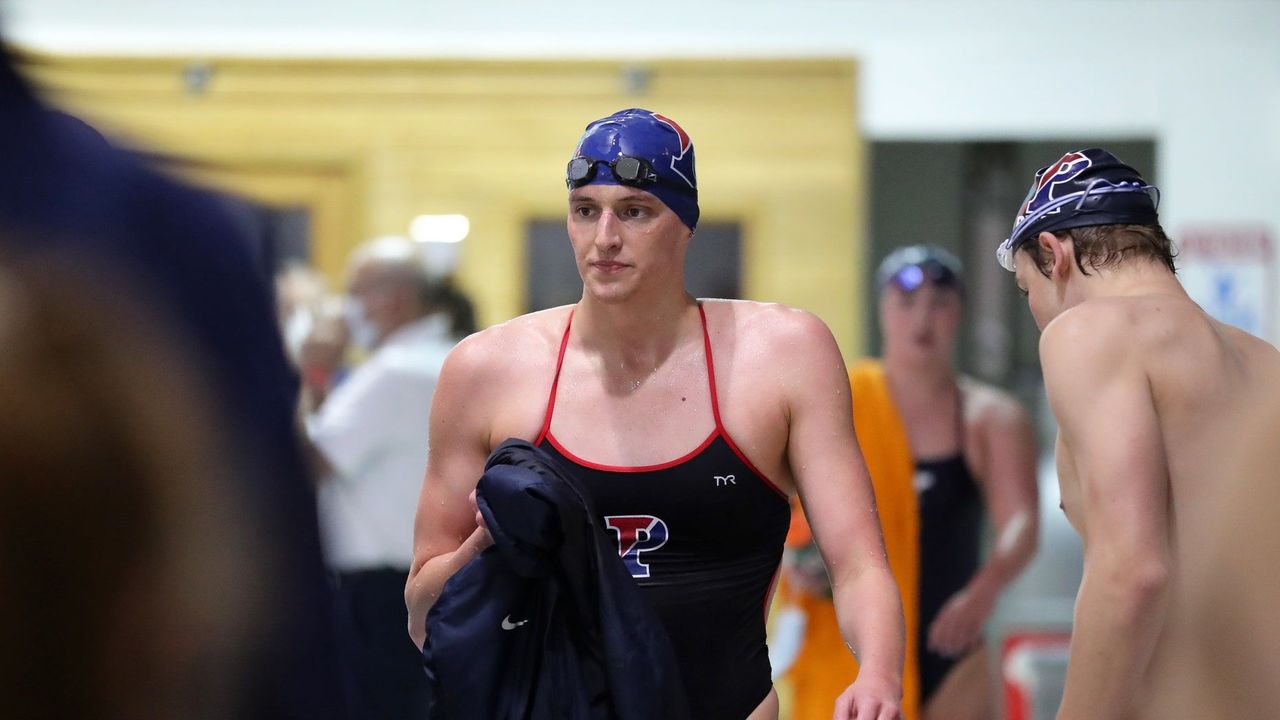 Lia Thomas of the Pennsylvania Quakers after winning the 500 meter freestyle event during a tri-meet against the Yale Bulldogs and the Dartmouth Big Green at Sheerr Pool on the campus of the University of Pennsylvania on January 8, 2022 in Philadelphia, Pennsylvania.

"If you look at what the NCAA has done in allowing basically men to compete in women’s athletics, and in this case swimming … you had the number one woman who finished was from Sarasota, Emma Weyent. She won the silver medal, she’s been an absolute superstar her whole career," DeSantis said. 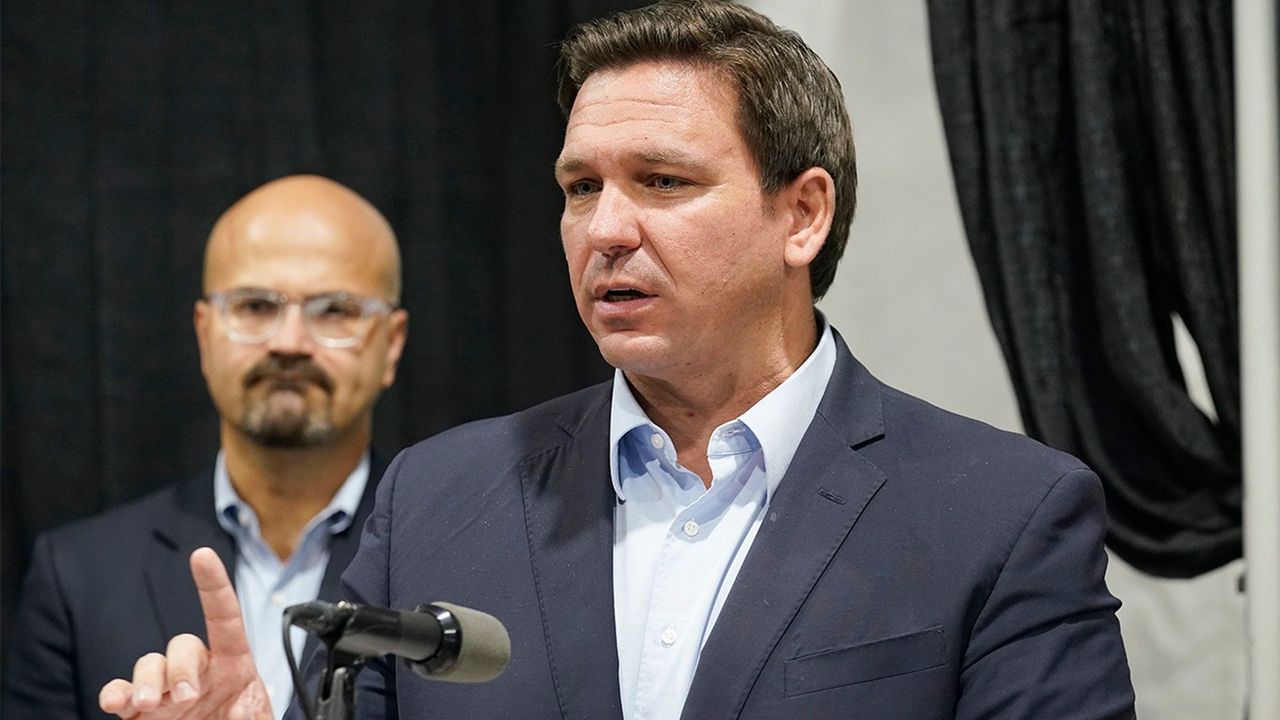 "To compete at that level is very, very difficult. And you don’t just roll out of bed and do it. That takes grit. That takes determination … She had the fastest time of any woman in college athletics. Now the NCAA is basically taking efforts to destroy women’s athletics. They’re trying to undermine the integrity of the competition, crowning somebody else the women’s champion, and we think that’s wrong," he continued. 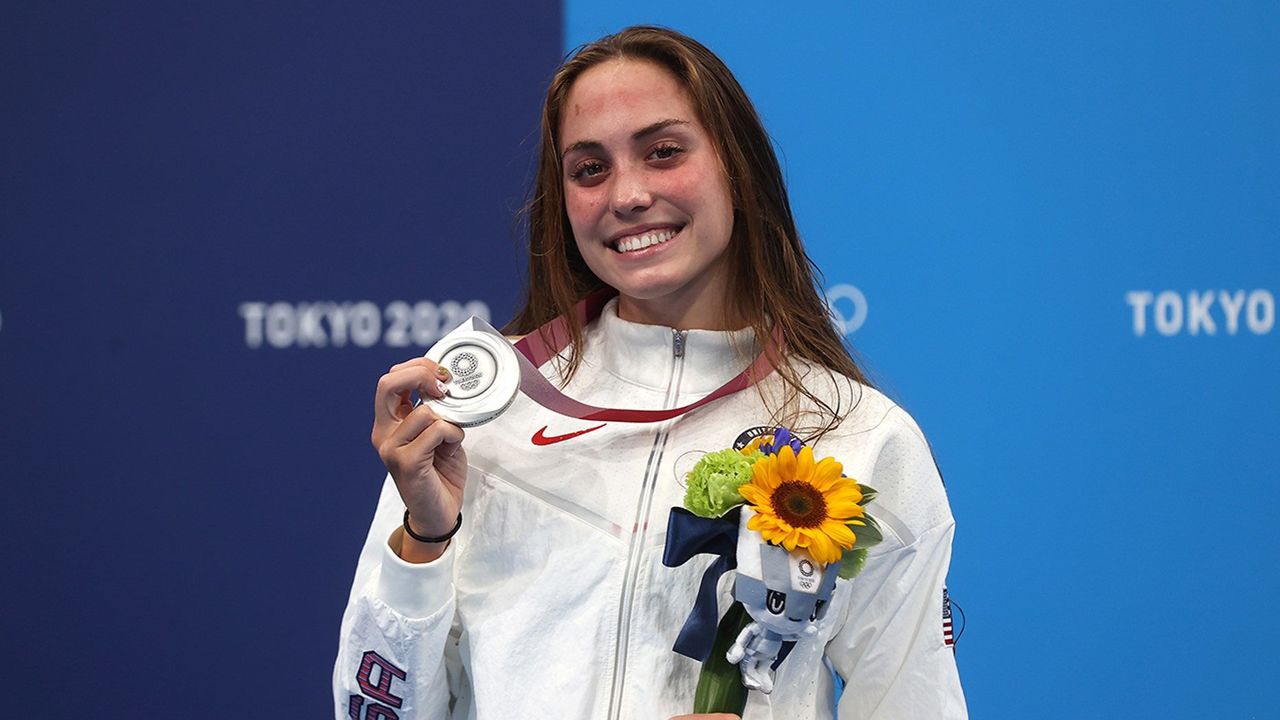 Emma Weyant of Team United States poses with the silver medal for the Women's 400m Individual Medley Final on day two of the Tokyo 2020 Olympic Games at Tokyo Aquatics Centre on July 25, 2021 in Tokyo, Japan.

Thomas, who previously swam for the men's team before transitioning to female in 2019, was slammed on Twitter following the race, with some saying they don’t acknowledge Thomas as the true winner.

"Round of applause for Emma Weyant, the UVA swimmer who placed second in the 500y freestyle tonight, behind Lia Thomas. Second is the new first," wrote former Department of Education press secretary Angela Morabito.