Facebook doesn't take 'ordinary care' to potentially prevent negative effects of excessive use of the platform, the lawsuit states

A mother in Colorado is suing Facebook, alleging that the social media platform has contributed to her daughter's mental health issues.

Cecelia Tesch, the mother of 13-year-old R.P., whose full name isn't revealed in court documents, filed the lawsuit in U.S. District Court in Denver, according to FOX 5.

Court documents describe R.P. as a heavy user of Facebook who began showing addictive behavior when she began using the platform at the age of 7.

"R.P. interest in any activity other than viewing and posting on Facebook progressively declined," the lawsuit states.

Tesch is suing Facebook for negligence, fraud, liability, as well as intentionally inflicting emotional distress, as well as other reasons.

"Subsequently developed injuries including, but not limited to, body dysmorphia eating disorder, self-harm, severe anxiety, depression, and a decrease in motivation to do school work or socialize with her family and peers," attorneys state. 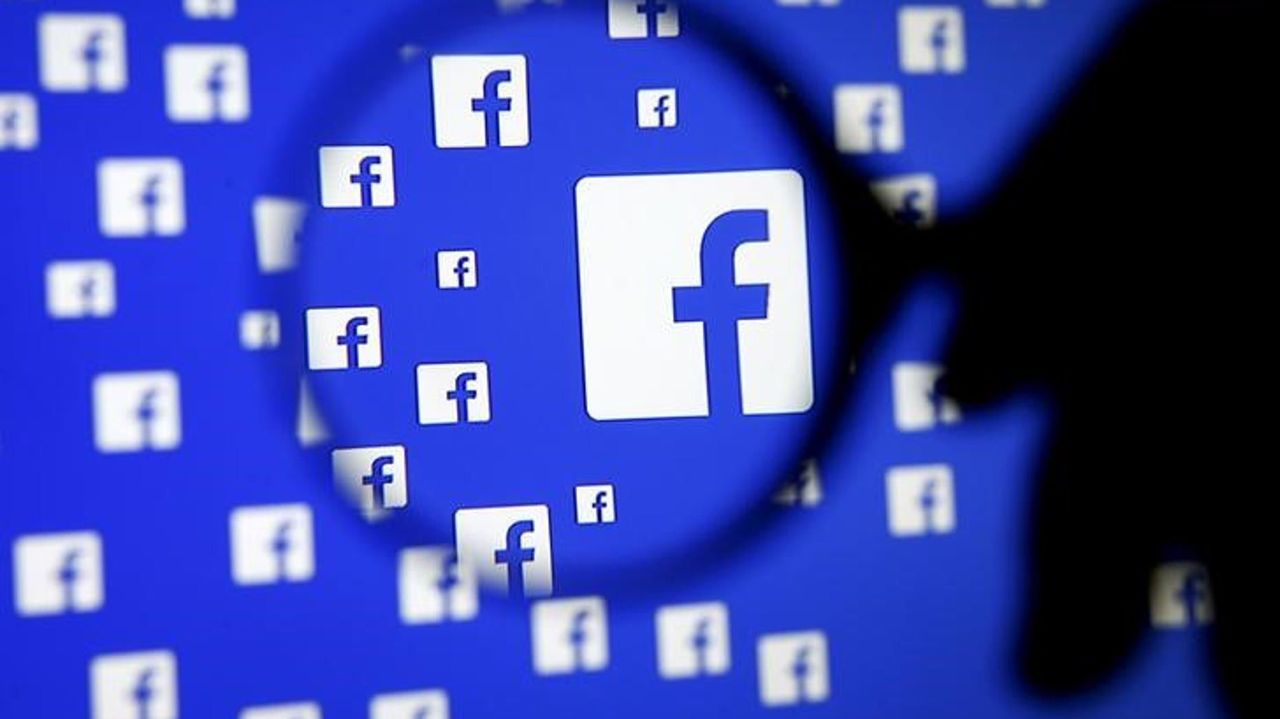 A man poses with a magnifier in front of a Facebook logo on display in this illustration taken in Sarajevo, Bosnia and Herzegovina, Dec. 16, 2015.

The attorneys also claim that the social media giant has a design that allows "children and adolescents to use, become addicted to, and abuse their product without the consent of the users’ parents, like Cecelia Tesch."

The attorneys also allege that Facebook doesn't warn parents of the potential downsides and dangers of addictive behavior, also claiming that the company doesn't take "ordinary care" to prevent the potential negative effects of excessive use.