The French designer Christian Dior is credited with changing the face of fashion in the years immediately following the end of World War Two.

His exquisite gowns were modelled on catwalks in Paris and London during the post-war years, but in 1955 he took his show to a more unlikely venue - Gleneagles Hotel in Perthshire.

Dior's collection, which was insured for £60,000, was modelled on a 64ft (20m) catwalk specially installed in the hotel's ballroom.

He flew his eight "mannequins" - as his models were known - six staff and 172 dresses worth about £300 each on a private plane from France to Scotland for the spectacular event. 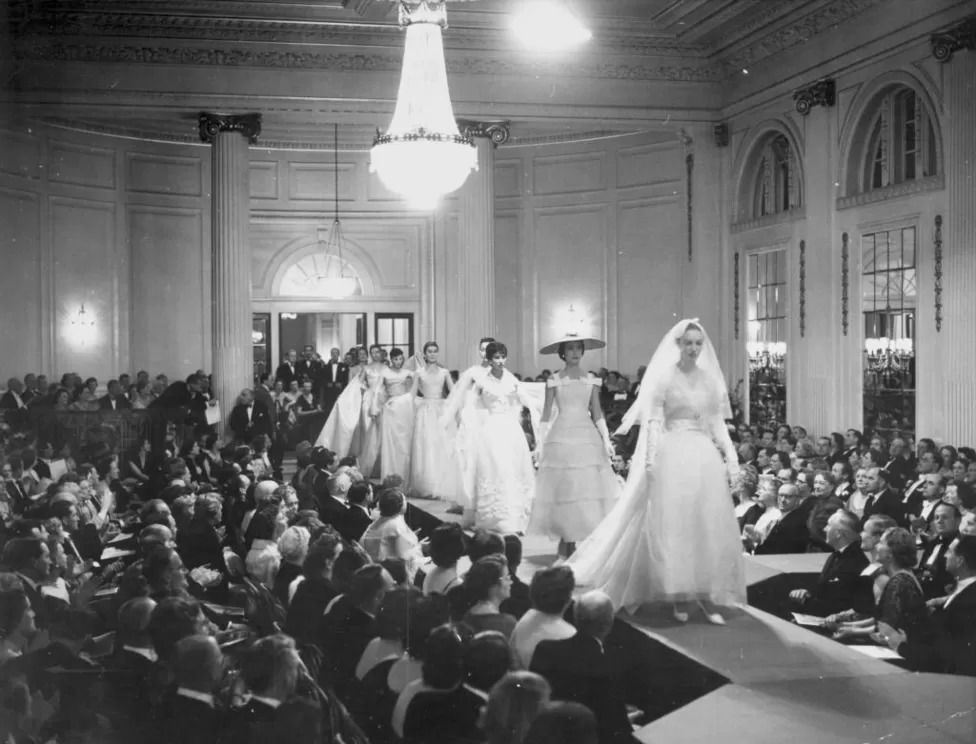 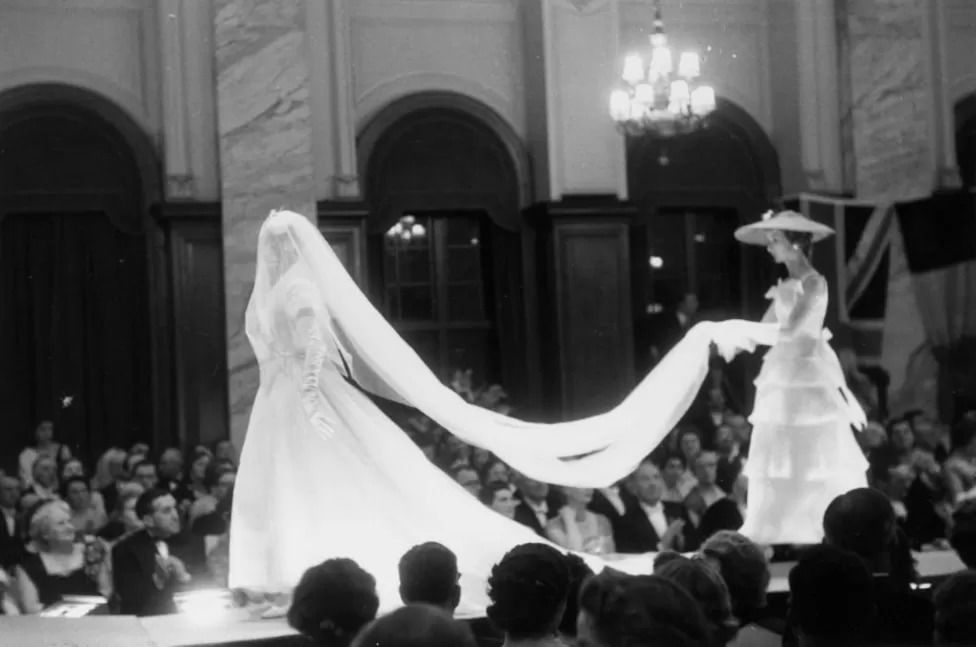 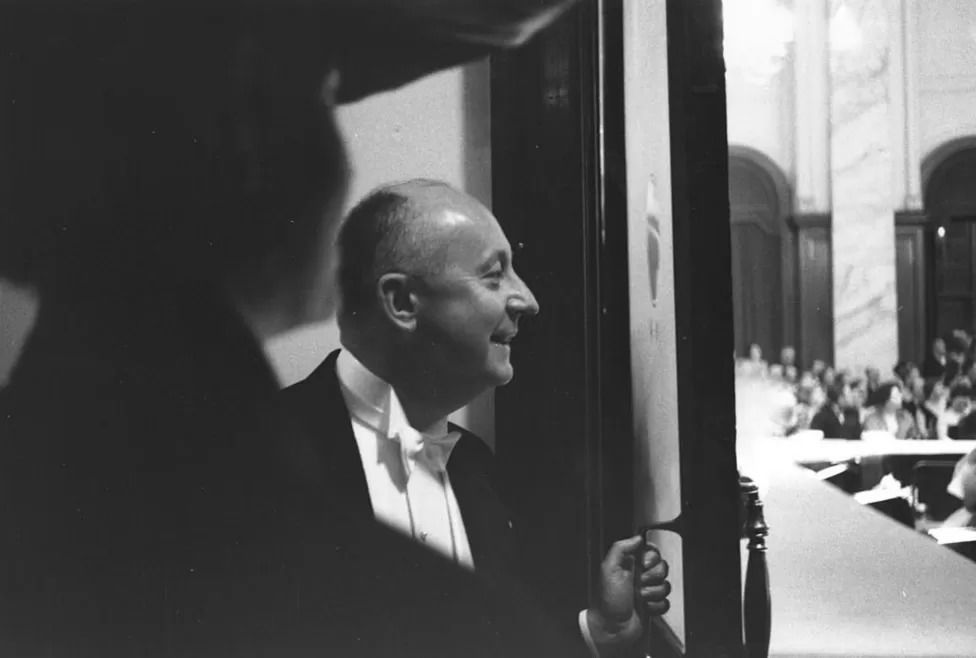 But it was the traditional Scottish dancing that followed the fashion show that Dior remembered when writing his autobiography.

"After the show, there was an unexpected contrast which delighted my French eyes: The parade of girls in their delicate evening dresses was succeeded by Scottish reels danced by magnificent Scottish gentlemen in their kilts," he wrote in Dior by Dior, first published in 1956, a year before his death.

"It looked wonderful, but beneath the frenzied stampings of the dancers, the floor shook and bounced, and we were all nervous that it would collapse.

"Noticing the worried expressions on our faces, the Lord Provost told us that the wooden floor was specially constructed to shake beneath our feet, in order to give the reels added animation." 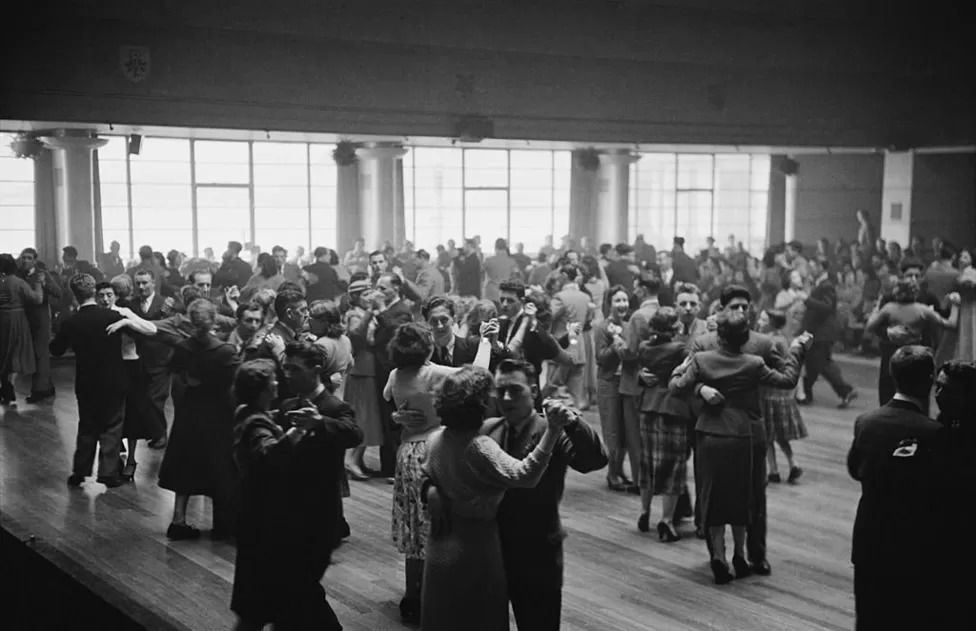 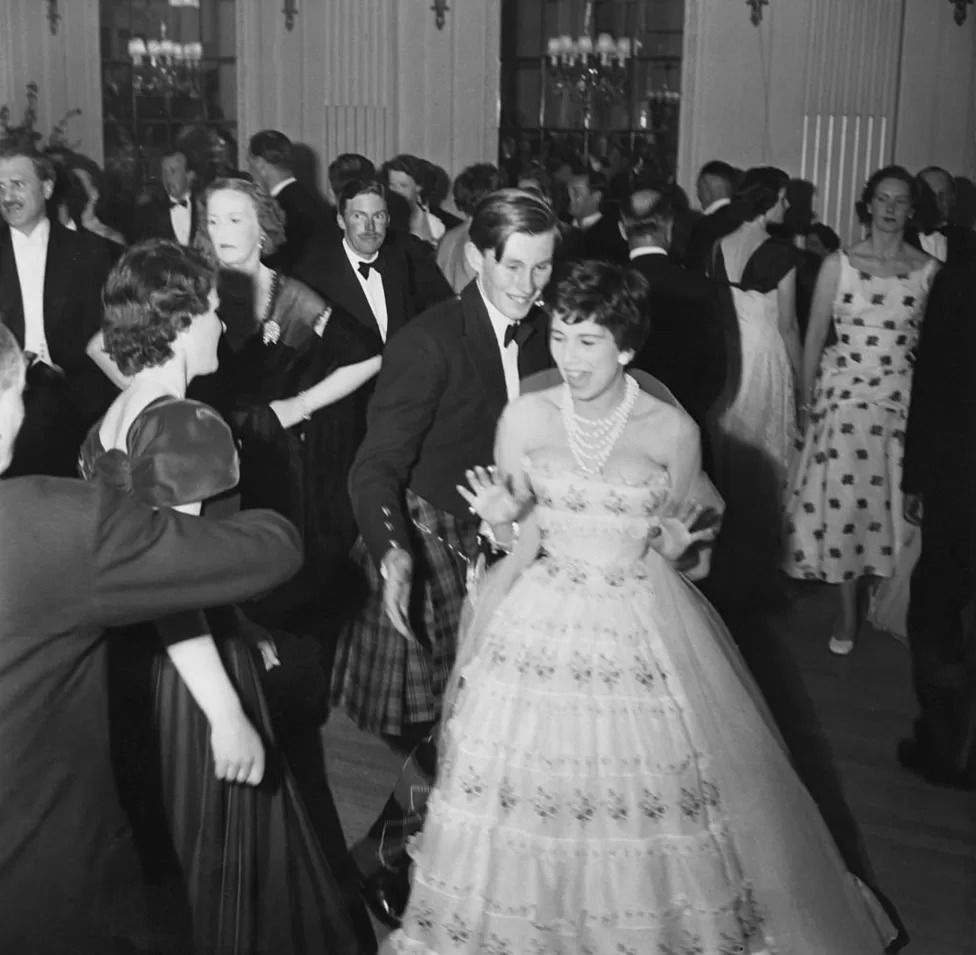 The Gleneagles show was one of two held in Scotland for Friends of France - a charity set up in Glasgow during the war, chaired by Lord Inverclyde.

Together with a similar event at the Central Hotel in Glasgow, they raised £4,000 for the charity.

Little more than a decade earlier, Gleneagles had been used as a military hospital but by the 1950s it had become a regular fixture on the high society calendar.

The London "season" was followed by yachting at Cowes, polo at Deauville and golf and grouse-shooting at Gleneagles.

So it would not have been unfamiliar territory for some of the great and the good of Scottish society who attended the fashion show. 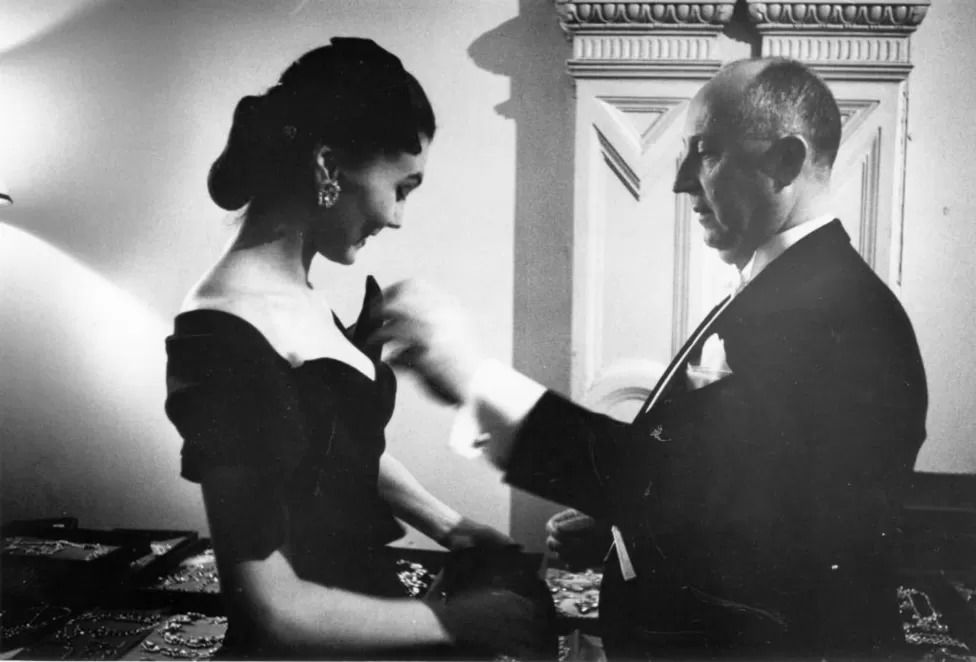 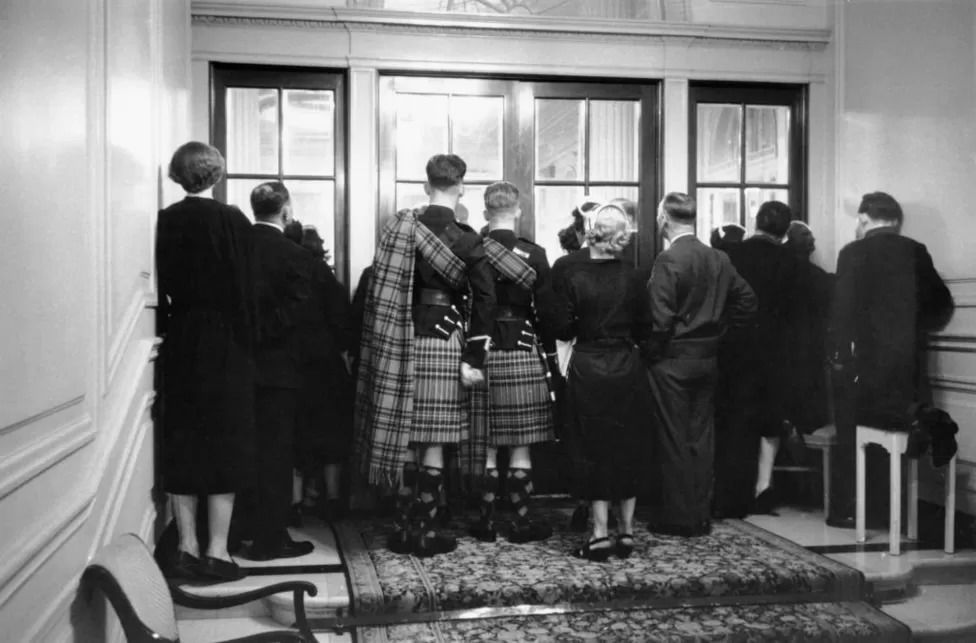 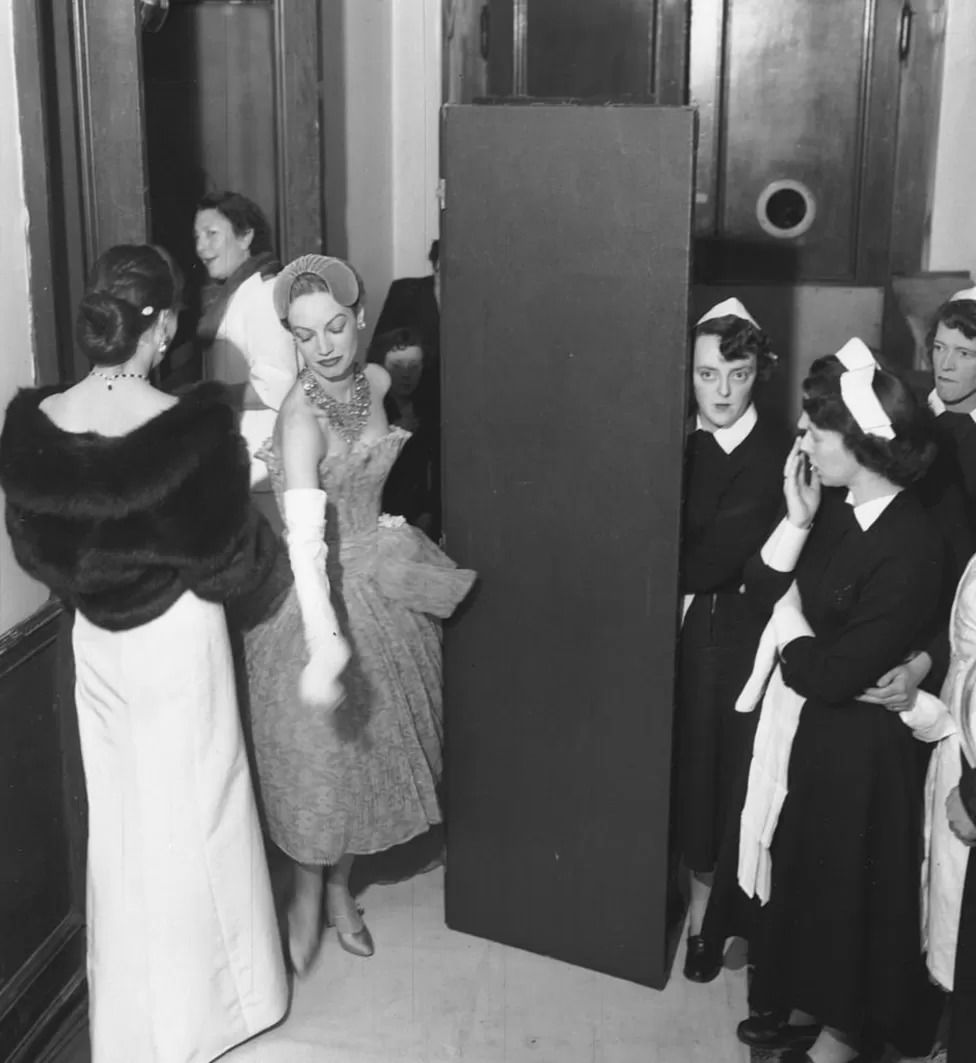 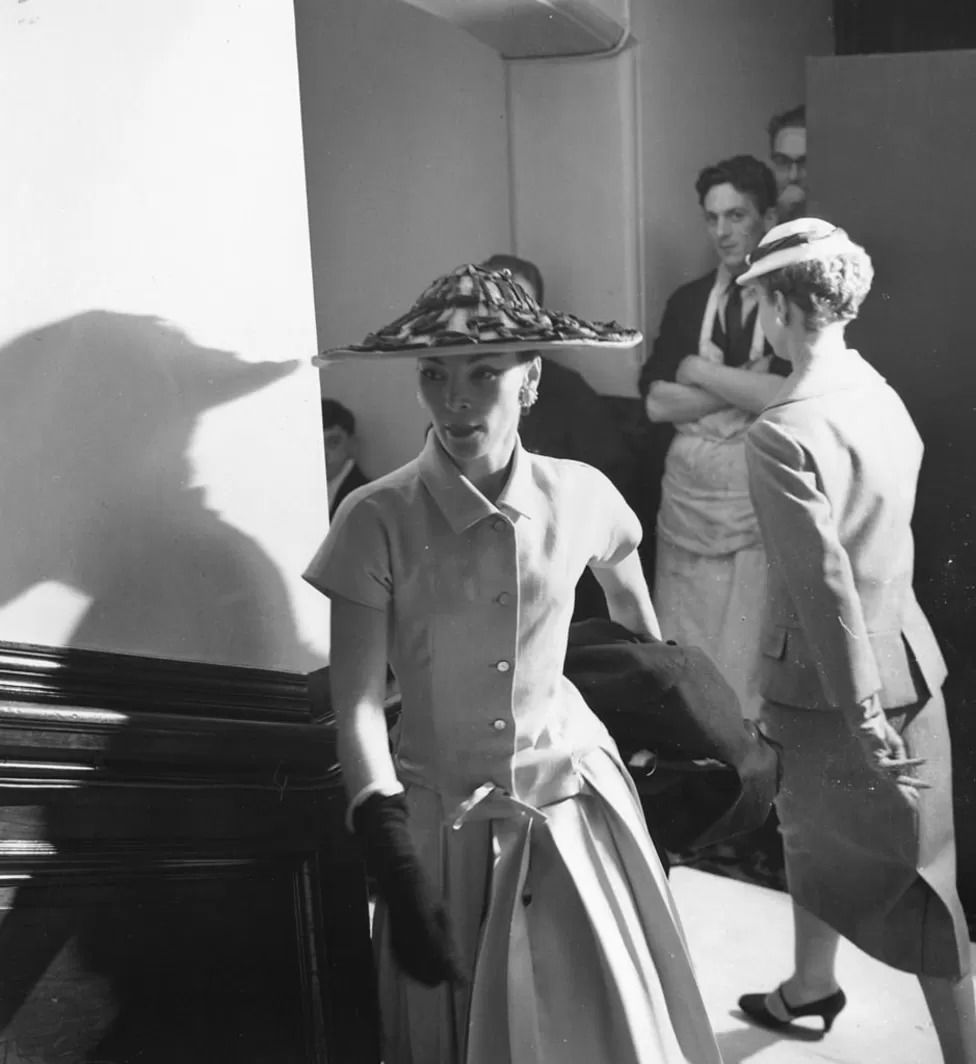 Among the outfits previewed at the show was this linen day dress, in a colour described as "periwinkle blue".

In his autobiography, Dior said the "brilliant company" included the new ambassador of France and his wife, and "all the Scottish nobility" including the "delightful Duchess of Buccleuch".

And Scotland itself left a lasting impression on the French couturier.

"I lingered a little in Scotland," he said afterwards.

"I had heard so much about its beauty that I had feared to be disappointed - on the contrary, I was even more struck by the beauty of the country, the castles, and the moors, than I had expected." 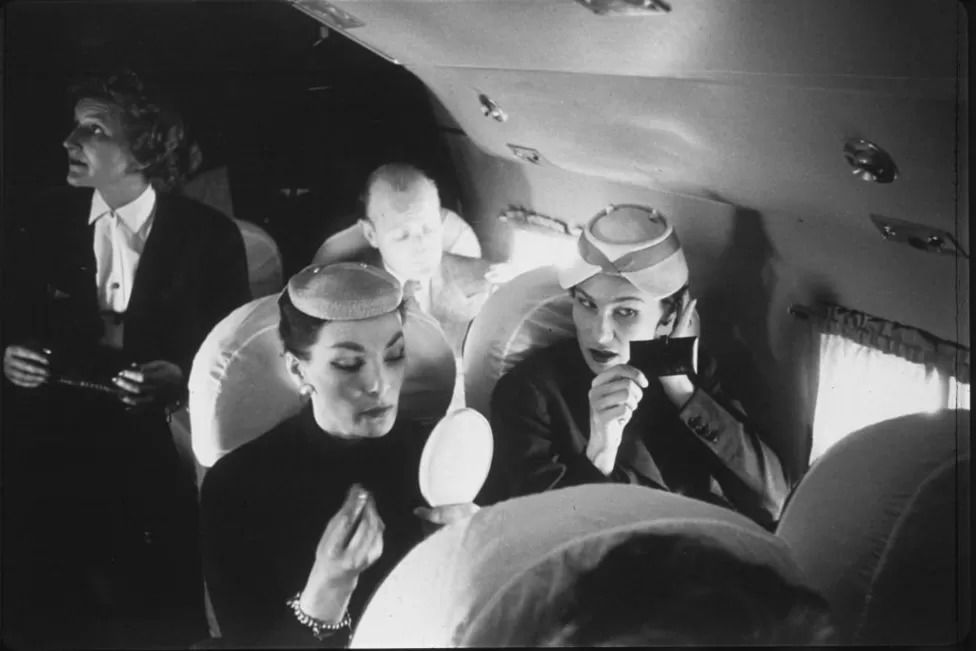 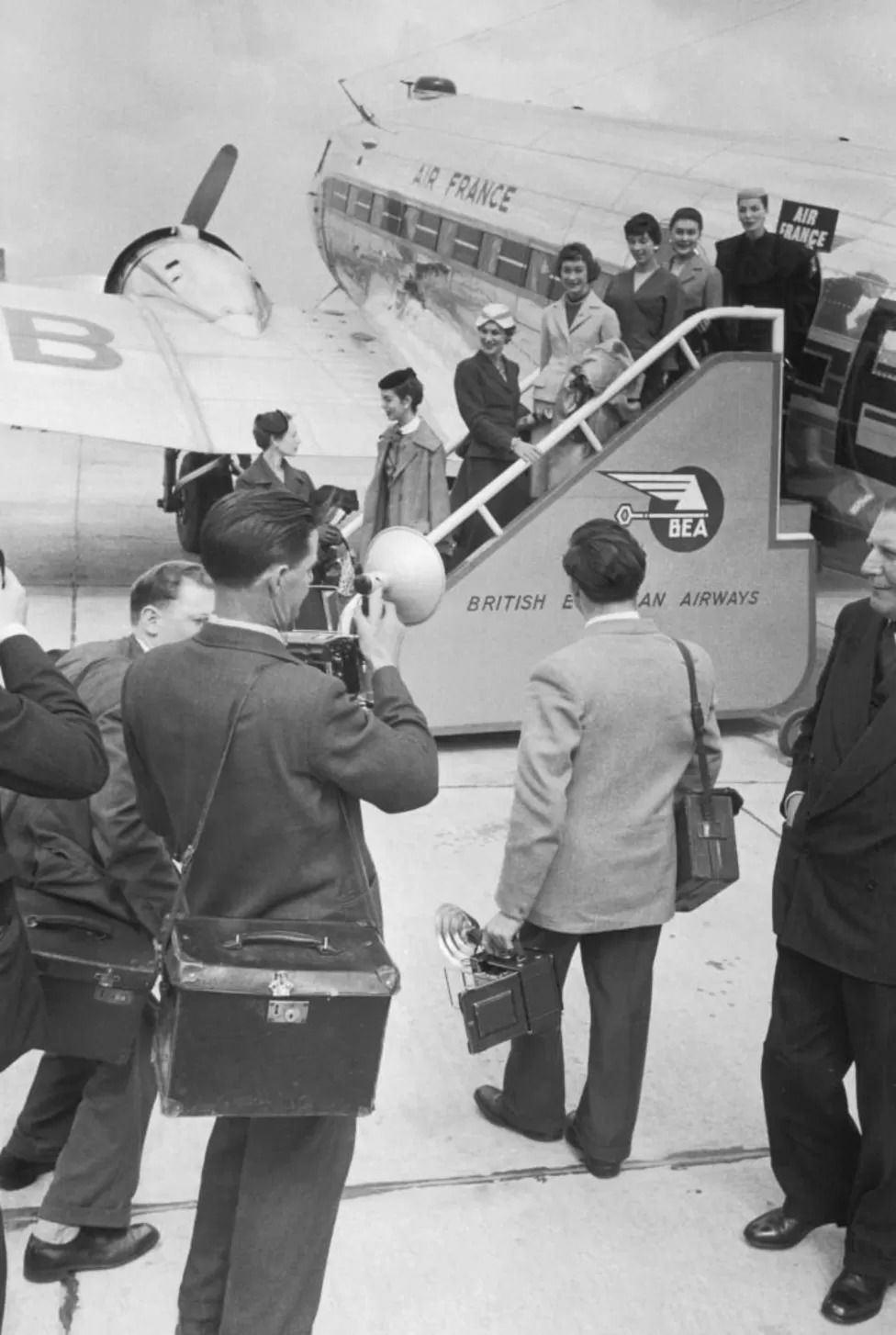 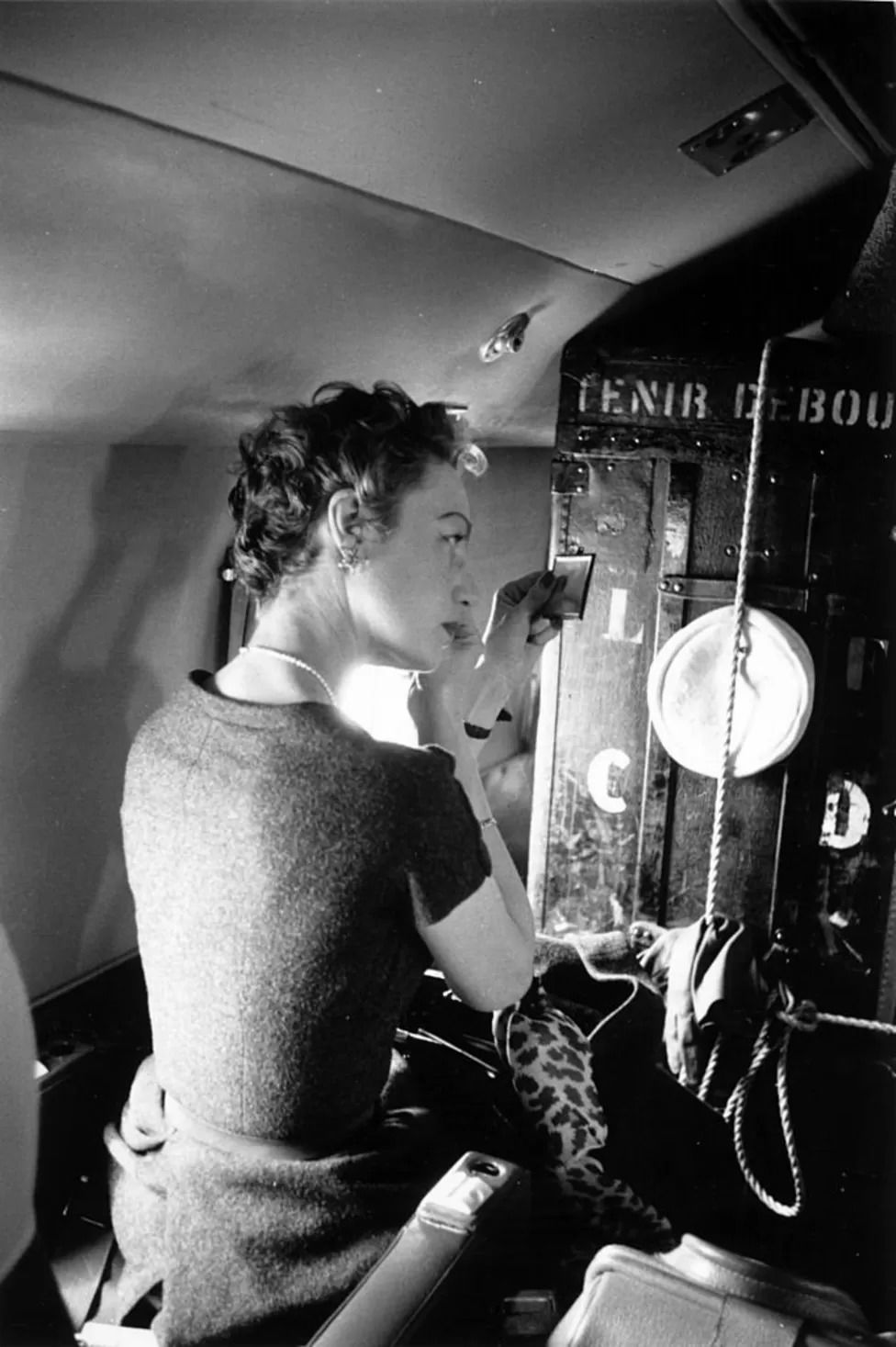