Ex-CNN producer, John Griffin allegedly befriended and persuaded moms of young girls, telling them that he should be the one to “train” their daughters sexually.

A veteran CNN producer who worked “shoulder to shoulder” with now disgraced ex-anchor Chris Cuomo has been indicted on charges of luring young girls to his Vermont ski house for “sexual subservience” training. 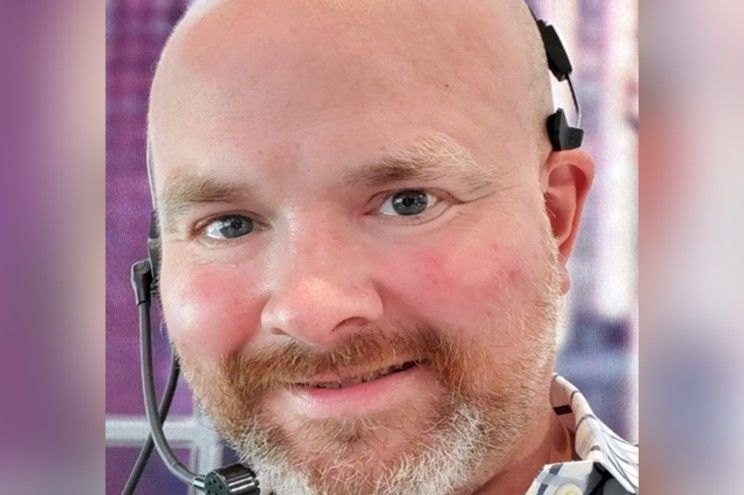 John Griffin allegedly used messaging apps to befriend moms of young girls, telling them that he should be the one to 'train' their daughters.

John Griffin, of Stamford, CT, allegedly used messaging apps to befriend and persuade moms of young girls, telling them “a woman is a woman regardless of her age,” and that he should be the one to “train” their daughters sexually, according to the indictment from the US Attorney of Vermont.

Griffin, 44, allegedly got at least one mom of two daughters to bring the girl to his Ludlow ski getaway, in June 2020.

It was the mom’s responsibility to see that her older daughter, just 13, was “trained properly,” Griffin told her, according to the indictment.

Griffin, a father himself, sent the woman $3,000 for plane tickets so they could fly from Nevada to Boston’s Logan Airport, where he picked them up in his Tesla for the ride to Ludlow, according to court papers. 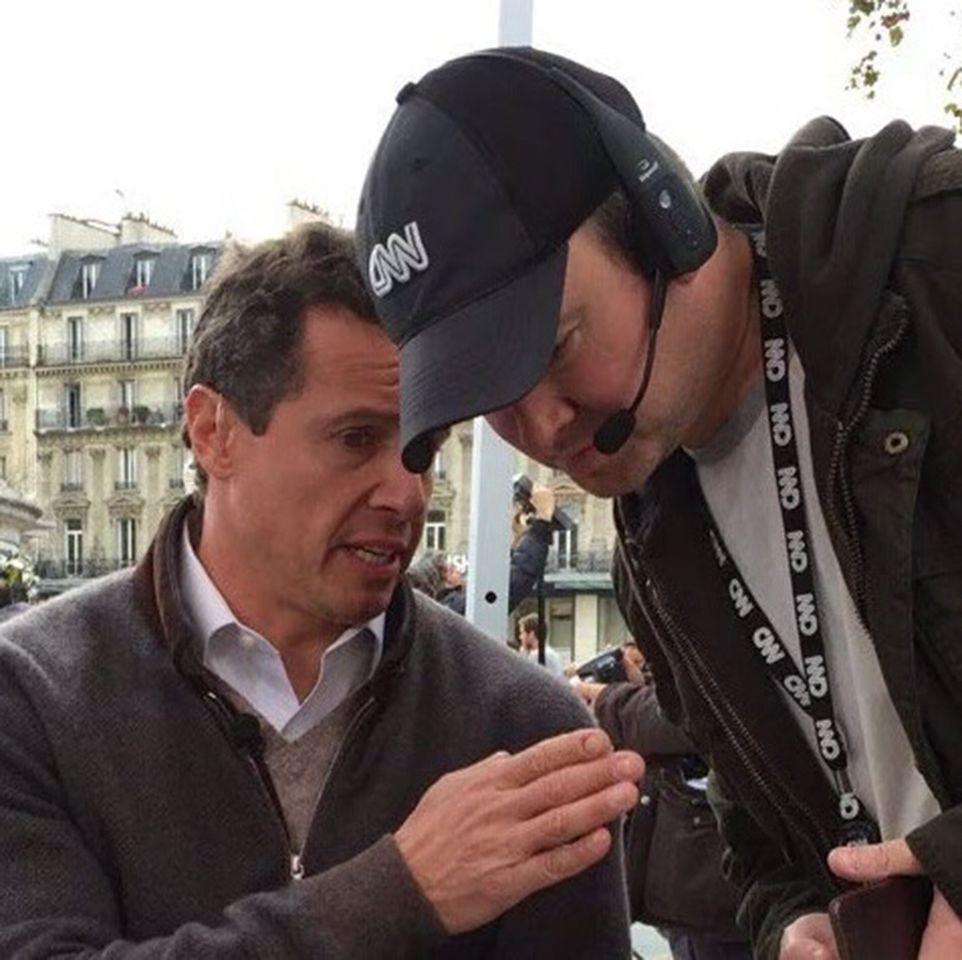 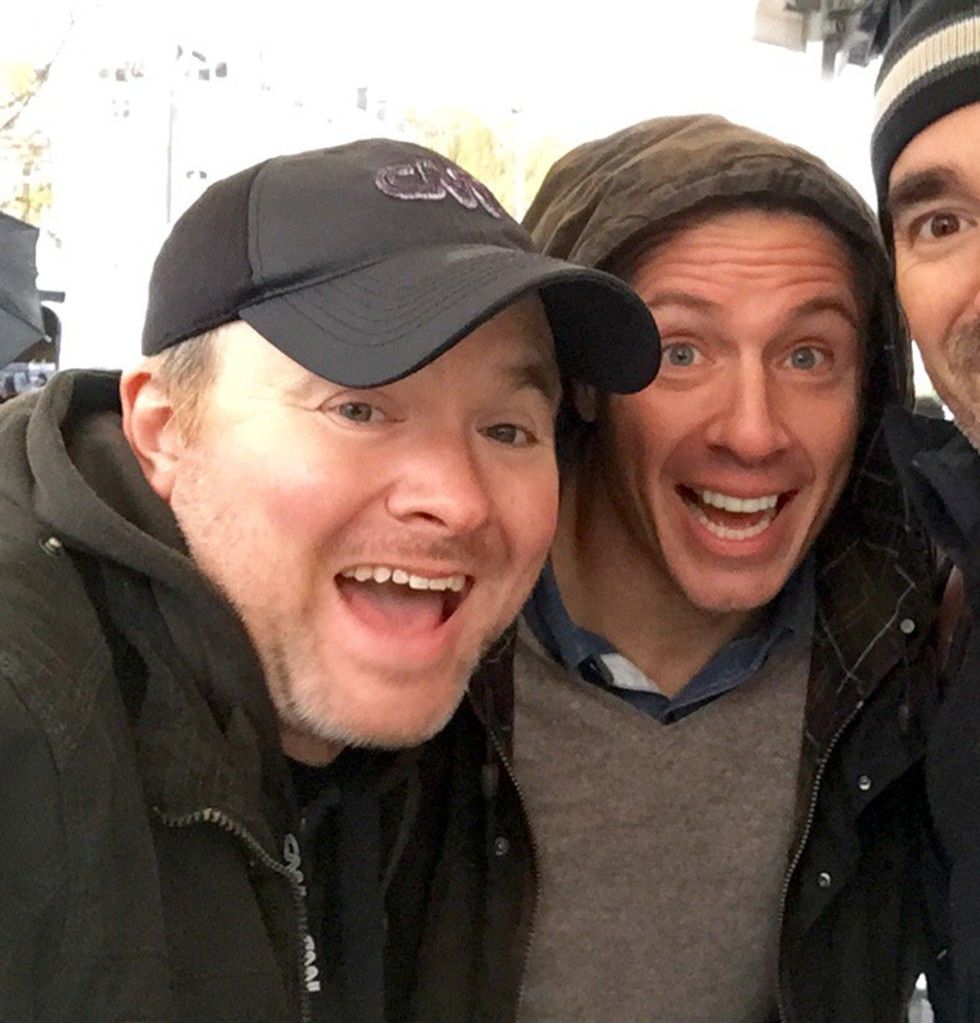 It was there that “the daughter was directed to engage in, and did engage in, unlawful sexual activity,” authorities alleged.

Griffin attempted to entice two other children over the internet into sexual activity, according to the indictment, which said he favored apps like Kik and Google Hangout for the alleged misdeeds. In April 2020, Griffin allegedly suggested a “virtual training session” over a video chat, that would include him instructing a mother and her 14-year-old daughter to remove their clothing and touch each other.

In June 2020, Griffin told another mom of a 16-year-old girl that she take a “little mother-daughter trip” to Griffin’s Ludlow ski house for sexual training involving the child, according to the indictment. 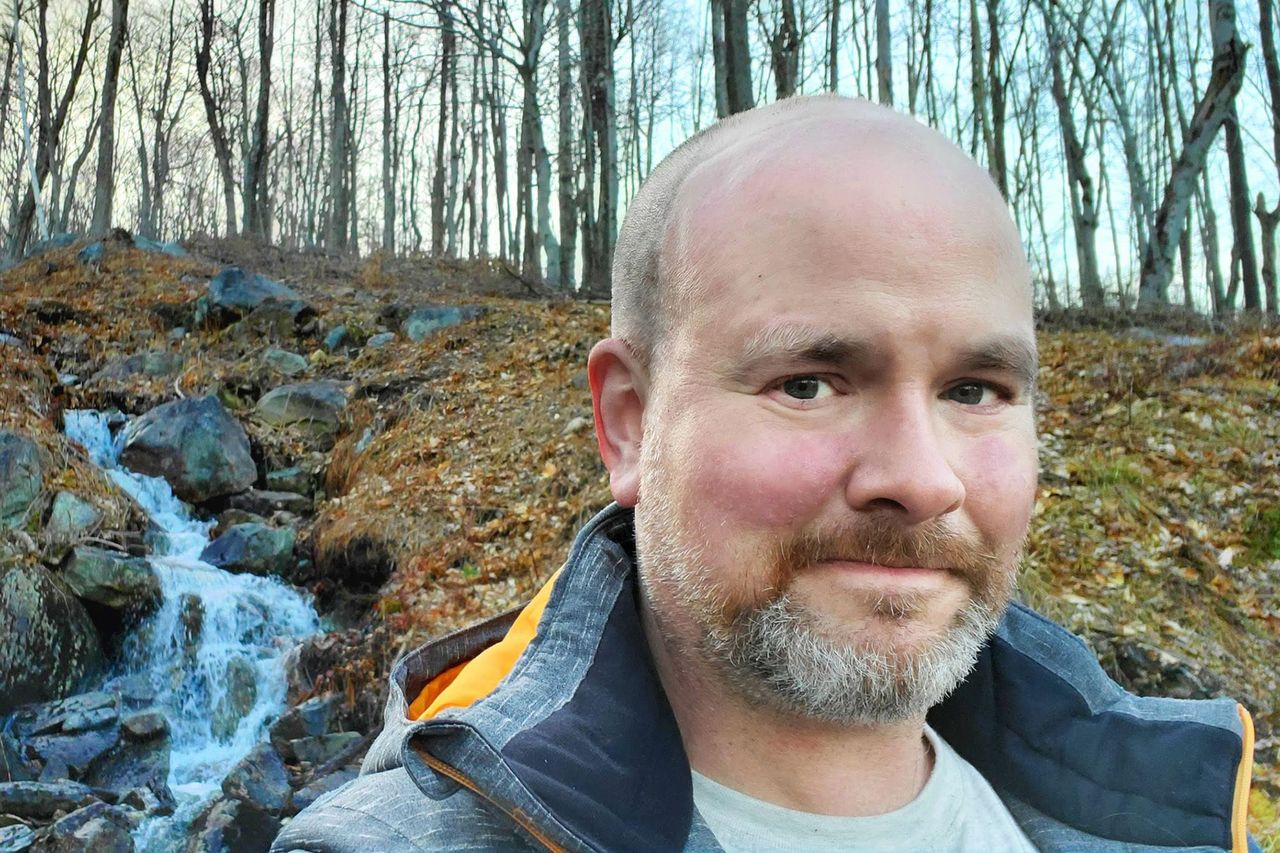 Griffin, who calls himself a “father” on Twitter and appears to have three young children, worked at CNN for almost nine years.

Griffin was arrested Friday by FBI agents after a federal grand jury in Vermont charged him with three counts of attempting to entice minors to engage in unlawful sexual activity.

On his LinkedIn profile, Griffin boasts of having worked “shoulder-to-shoulder with lead anchor Chris Cuomo, seeing him through each show and producing live breaking news across the country and around the world.”

The worked together during Cuomo’s five years as co-anchor of CNN’a “A New Day.” 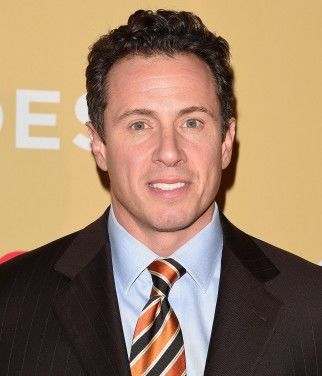 Griffin, who calls himself a “father” on his Twitter feed and appears to have three young children, worked at CNN for almost nine years. Prior to that he held producing positions at ABC News, Fox News and CBS.

Griffin described himself as an “entrepreneurial producer who combines uncommon technical skills with exceptional, experience-honed editorial judgment, always with an eye towards “How can we do it better,” How can we move forward,” “How can we add value for the audience?”

The government will seek to take the property used in the alleged crimes, including Griffin’s Ludlow ski house, his Tesla, and a Mercedes, according to the indictment.

Griffin faces a mandatory minimum of 10 years in jail on each count.