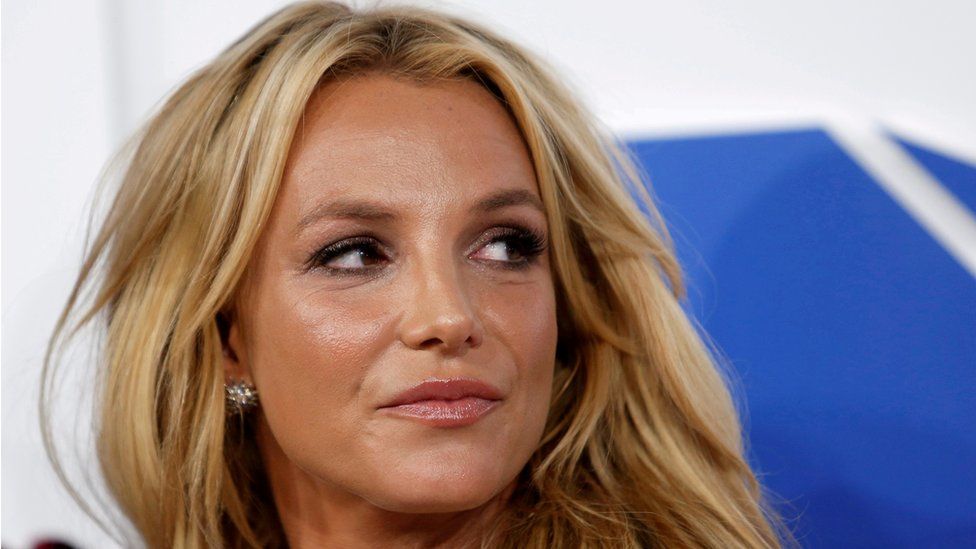 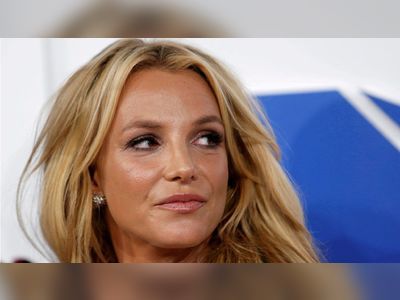 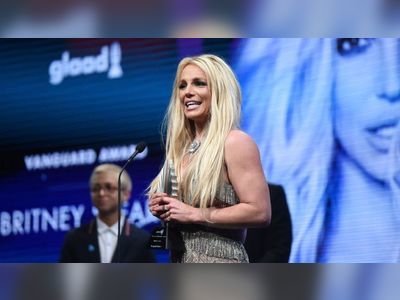 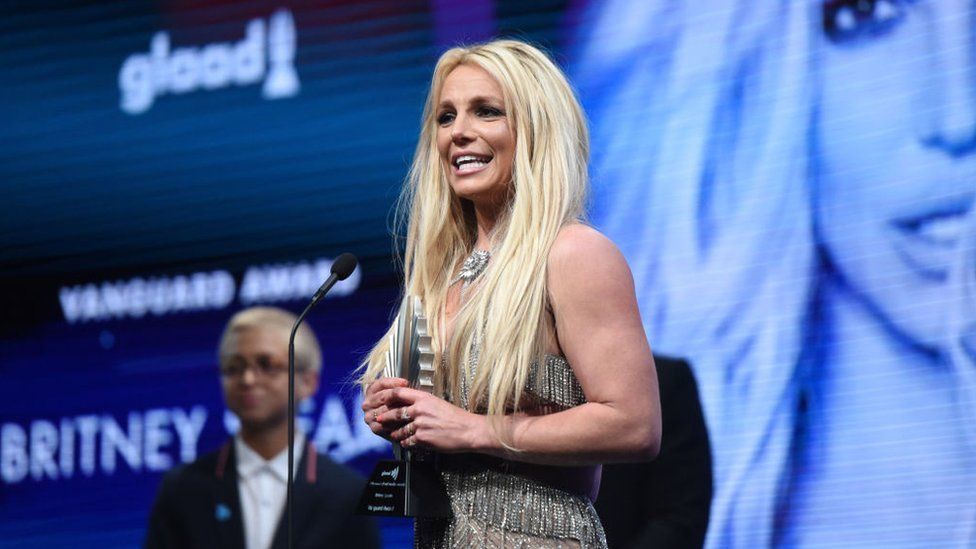 Britney Spears has confirmed that she is in the process of writing a book, confirming recent reports in US media that the star intended to pen a new tell-all memoir.

Spears shared the news in a message posted on Instagram on Monday night.

The singer said the memoir will tackle painful events in her life that she has "never been able to express openly".

In November, a judge ended a legal guardianship that controlled many aspects of her life for over a decade.

Spears was put into a conservatorship managed by her father, Jamie Spears, in 2008, when the star faced a mental health crisis.

The controversial arrangement allowed him to take power over her finances and career decisions plus major personal matters, such as her visits to her teenage sons and whether she could remarry.

While the star didn't reveal any details about a potential release date or publisher, Page Six reported in February that she had reached a $15m ($11.4m) deal with the publishing house Simon & Schuster to chronicle her life, career and relationship with her family during and after her conservatorship.

Spears wrote that the process of writing the book has been "healing and therapeutic," though she added that it had been difficult bringing up past events in her life.

The 40-year old added that she has taken an "intellectual approach" to writing the memoir.

However, the star also hit out at her mother and sister, who she accused of taking an "indulgence by writing their own books as I couldn't even get a cup of coffee or drive my car".

Spears has been engaged in a public dispute with her sister, Jamie Lynn, since the later she appeared on Good Morning America to promote her book, Things I Should Have Said.

The book details her own life story, including her young daughter's near-fatal accident in 2017, her relationship with Britney and the role she played in the singer's controversial conservatorship.