A BOYFRIEND admitted sending a video of his girlfriend performing a sex act to her friend as revenge before she died falling 80ft from her flat, an inquest heard.

Allessio Bianchi alleged Damilya Jussipaliyeva, 24, was spreading rumours about him and said he wanted to make her stop. 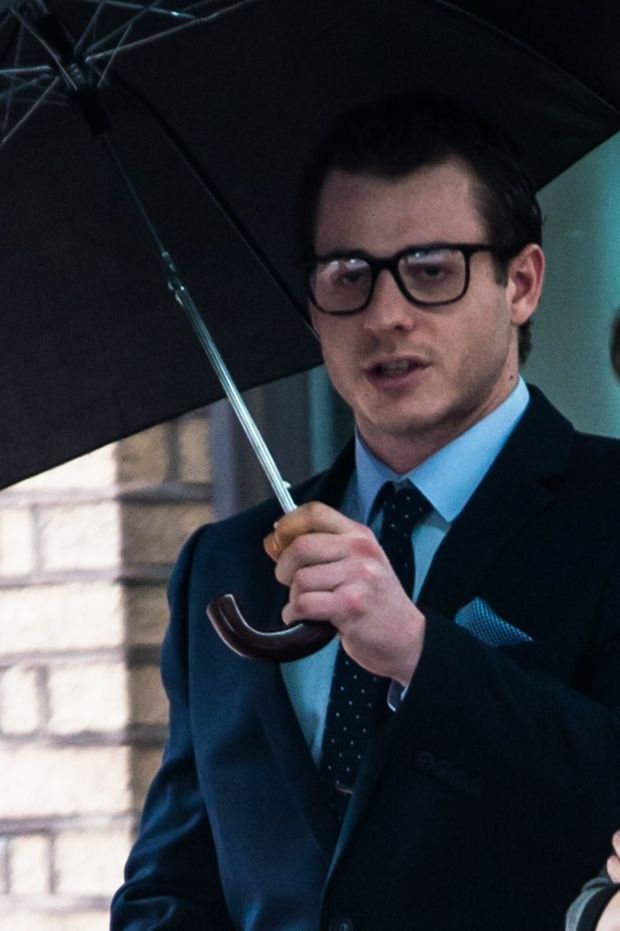 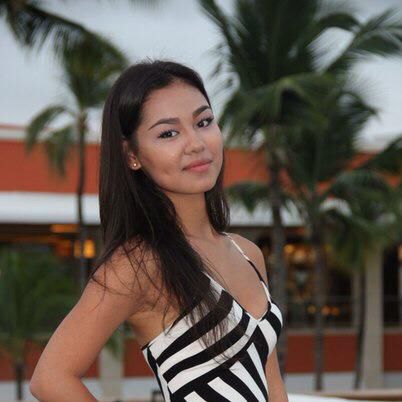 He told Inner West London Coroner’s Court today: “I felt I had been done wrong and I wanted to get revenge. It’s the worst thing I have ever done."

Bianchi, now 30, said the rumours was the "straw that broke the camel's back, which led me to go ahead and send that video.

"But there was a build up to that whole situation. It was stupid, childing and immature. I regret it more than anything I ever did."

Damilya died in June 2017 a week after Bianchi sent the oral sex clip to her friend and threatened to send it and footage of her snorting cocaine to her Muslim family in Kazakhstan and Dubai.

Three different numbers also sent it to her friend, with one messaging: "I will f*** you up next, my love."

Damilya reported it and told police: "I found it really insulting and humiliating. I think he's doing this for revenge because of the argument.

"I am still in shock and feel broken."

She said she was scared mentally and physically over a threat to send the video to her family.

And she insisted she did not know she was being filmed.

Bianchi was given a 12-week suspended sentence in April 2018 after admitting to disclosing private sexual photos and films with intent to cause distress and one count of assault by beating.

The pair got into a relationship six months after meeting but he said they were free to have other sexual partners and he even bedded her best friend in London.

He said they were trying things out but admitted he had “acted wrong”.

Bianchi said at one stage Damilya went to see her ex-boyfriend in America and he also saw a former partner.

He added they both used drugs including cocaine, cannabis and ketamine, as well as alcohol.

The couple had an argument at Bianchi’s apartment after a night drinking in June, before he pushed her into the water

Bianchi was arrested and had his phone seied. The next day he received distraught messages from Damilya and found her dead on the ground at her apartment.

She had left a note which read: "Alessio I love you, sorry."

Bianchi described her as a sweet girl with a similar personality and background to him, adding: "It really hurts to see it ended in this way."

The coroner said: “The important thing is you behaved very badly plainly in a couple of things you did and you pleaded guilty and were punished.”

Bianchi said he reported Damilya to police himself on several occasions and he claimed she had scratched him and she had once attempted suicide by trying to jump out of the window in September 2016.