All 50 US states and Washington, DC, were compared based on cost, health care, baby-friendliness and family-friendliness

If you’re planning to have a baby anytime soon, you might want to consider heading to Massachusetts.

That’s according to a recent report from WalletHub, which found the best and worst states to have a baby in 2022. Massachusetts was at the top of the ranking.

For its report, WalletHub compared all 50 U.S. states, and Washington, D.C., based on the cost of having a baby, health care, baby-friendliness and family-friendliness.

The personal finance website used 32 metrics within those four categories to make the overall ranking. It also found how the states ranked within some of those metrics.

For example, WalletHub found that Maryland has the lowest hospital cesarean-delivery charges, while four states – New Jersey, Nevada, California and Florida – tied for the highest.

North Dakota was found to have the lowest hospital conventional-delivery charges, while five states – New Jersey, California, New York, Florida and Nevada – tied for the highest.

Mississippi was found to have the lowest average annual infant-care costs, while Washington, Massachusetts and Washington, D.C., tied for the highest.

WalletHub found that Alaska has the most pediatricians and family medicine physicians per capita, while Louisiana has the fewest.

Meanwhile, four states – Vermont, Colorado, Montana and Tennessee – tied for the state with the most child care centers per capita, while Utah was found to have the fewest.

Here's the overall ranking for the best and worst states – plus, Washington, D.C. – to have a baby in 2022, according to WalletHub. 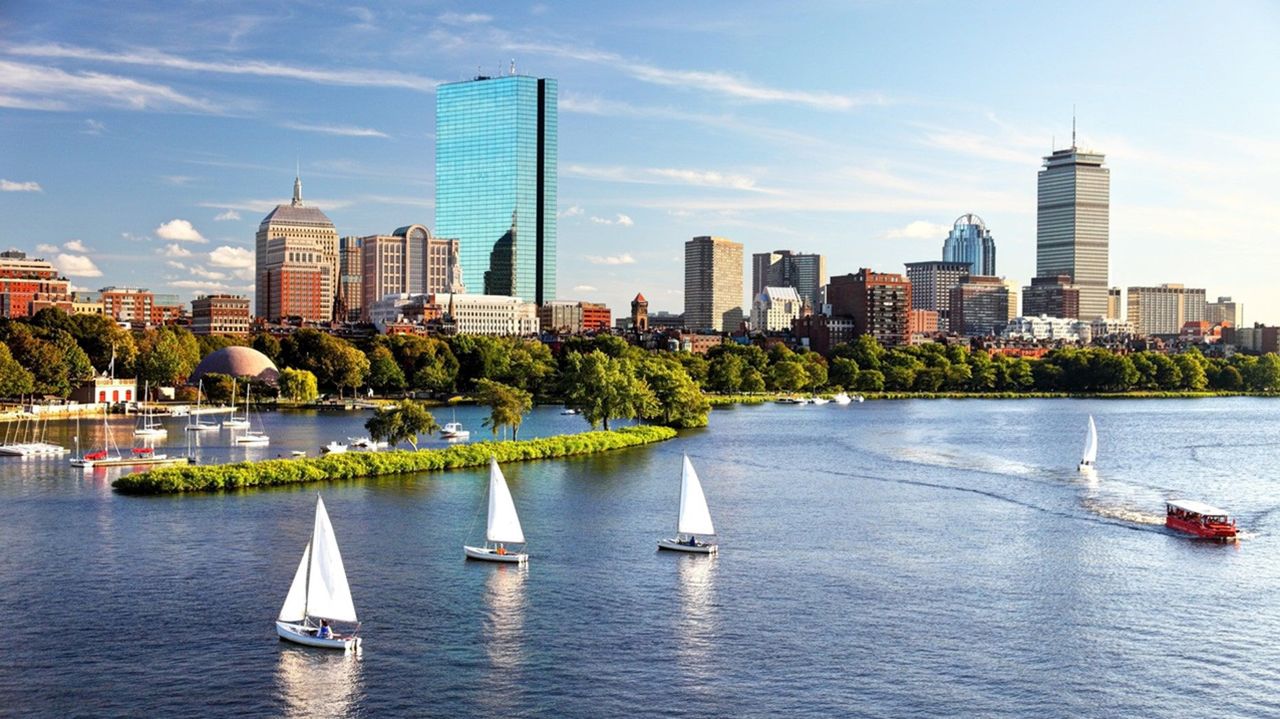 Massachusetts was found to be the best state to have a baby in 2022, according to WalletHub. Boston is pictured. 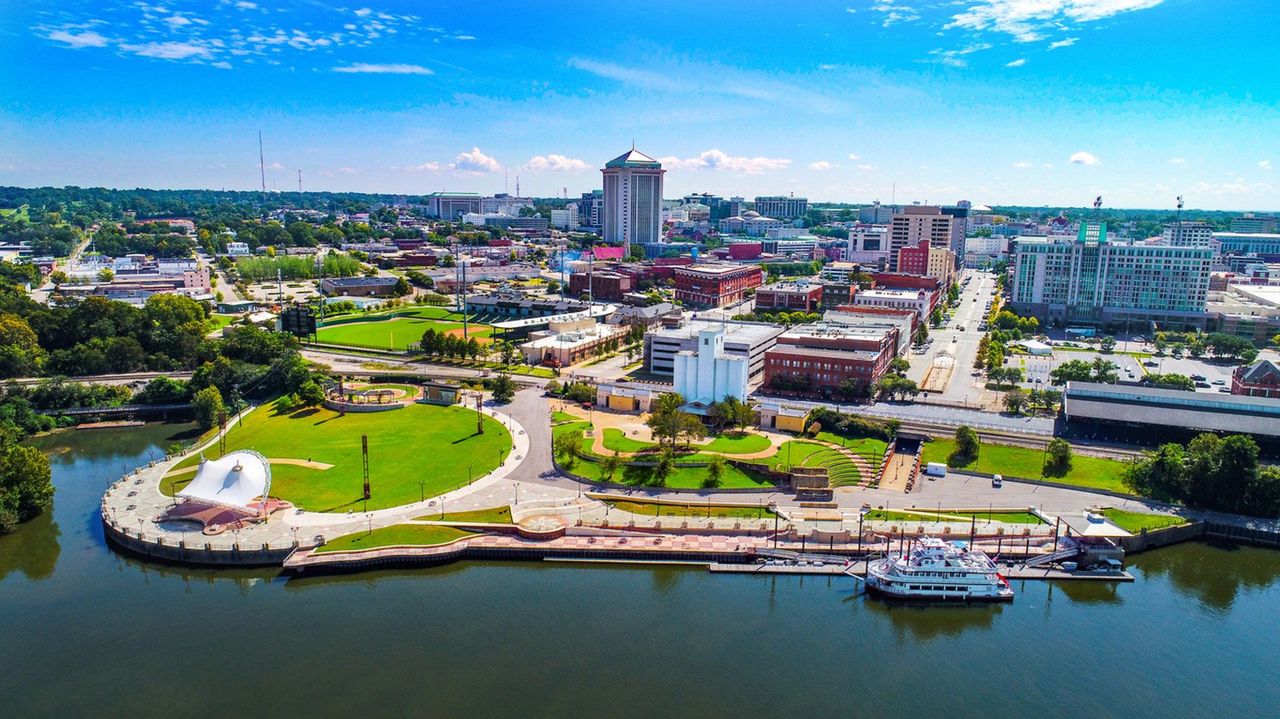 Alabama was found to be the worst state to have a baby in 2022, according to WalletHub. Montgomery, Alabama, is pictured.