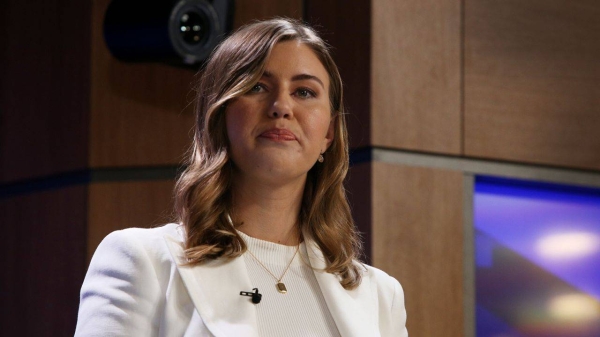 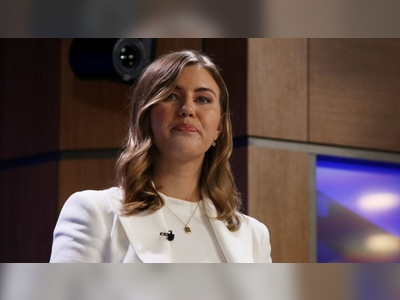 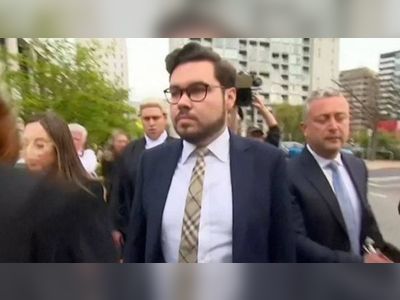 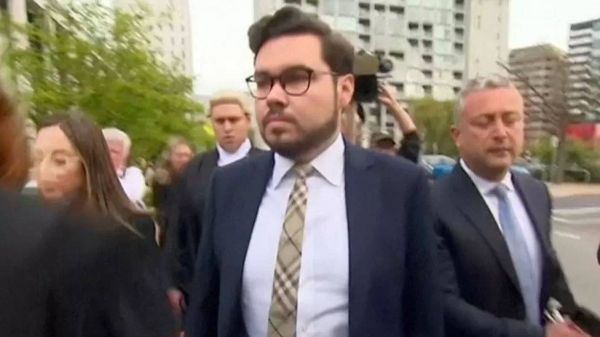 A highly anticipated sexual assault trial began in Australia Tuesday in a case that has raised questions about the culture in the nation’s Parliament and the actions of ministers when the claims emerged.

Former Liberal Party staffer Bruce Lehrmann has pleaded not guilty to sexual intercourse without consent relating to the alleged assault of his ex-coworker Brittany Higgins at Parliament House in Canberra in March 2019.

Lehrmann, 27, denied the pair had sex at all.

The alleged assault was said to have taken place in the former defense minister’s office, a location that prompted criticism and questions over security levels within the nation’s political hub.

Witnesses are expected to include politicians, security officials and the journalists who broke the story in February 2021, when Higgins went public with the allegations.

ACT Supreme Court Justice Lucy McCallum is presiding over the trial, which is expected to last four to six weeks before a 12-member jury retires to deliver its verdict.

The prosecution’s case is being led by the ACT’s director of public prosecutions, who must prove beyond reasonable doubt that Lehrmann acted without consent. The charge of sexual intercourse without consent carries a potential prison term of up to 12 years.

Opening their case on Tuesday, prosecutors said the alleged incident had happened after "a drunken night out" with colleagues.

Lehrmann and Higgins had stopped at Parliament House, where they both worked, and a "heavily intoxicated" Higgins soon fell asleep on a sofa in a minister's office, the jury was told.

She awoke to find the accused raping her, prosecutor Shane Drumgold said.

Drumgold said Higgins had cried throughout the alleged assault and had said "no" half a dozen times.

Her level of intoxication was also "relevant to her absence of consent, as well as the accused's recklessness", the Australian Capital Territory Supreme Court heard.

When telling a friend what had happened the next morning, Higgins said she had been "barely lucid", the prosecutor said.

"Mark Twain once said: 'Never let the truth get in the way of a good story.' And this case is the epitome of that phrase," he said.

He urged jurors to ignore previous media coverage of the case, saying his client denies having sex with Higgins.

"He is entitled to that presumption of innocence," Whybrow said.

Chief Justice McCallum warned jurors the case had received "a fair measure of media publicity" but that it was "very important" they put this out of their minds.