“The Rainbow Ball is a safe space for people to be themselves.”

Dips, duckwalks, and drops were on full display at this year’s Rainbow Ball in Manila, Philippines. Now in its second year running, the Pride Month event brought local and international ballroom performers alike to the Ayala Malls Circuit on June 11. Hosted by House of Mizrahi, a well-known voguing house in the Philippines, the ball encouraged the crowd to put forward their best dance moves and to celebrate inclusivity. “We were not really expecting too much, we thought it would be just a small crowd,” says Mother Xyza, the house’s founder and main organizer, of the event. “But it was amazing to see lots of people appreciating and getting to know more about the community and the culture.”

The first Rainbow Ball was held online last year due to the pandemic, but the House of Mizrahi felt it was important to make it in-person this year. The event, which was photographed by Pau Villanueva for Vogue, saw a great turnout from both voguers and spectators. “My favorite part was seeing how bonded the ballroom community was, the sportsmanship they all had all throughout the competition, and the pride each of them had for themselves and their own ballroom houses,” says Villanueva. “I also loved seeing how amazed and curious spectators were, as I felt the same attending my first Rainbow Ball. Seeing them perform makes me want to dance along with them.”

Voguing balls became popularized in the Black and Latino communities in New York City in the 1980s, though early signs of voguing occurred as early as the 1920s. During the event participants dance or “walk” in various categories, including drag queens, butch queens, or femme queens. Some participants would assume looks for competition; others simply show up as themselves. Today, many vogue balls are more generalized however, allowing dancers to take to the floor however they see fit. At the Rainbow Ball, some simply walked front to back in their bold attire, while others danced and twirled their props, like LED-lit wings. “My favorite moments [from the Rainbow Ball] were hearing people chanting and supporting their favorite competitor, and seeing international voguers walking different categories,” says Mother Xyza, adding that they had participants from the UK, Thailand, Malaysia, and more. As the look is always important at a vogue ball, the ensembles were over the top tie-dye bodysuits, neon crop tops, and rainbow-striped skirts. “[I also loved] the smiles on everyone’s faces appreciating those who are competing, and of course the loud ‘yaaaaass’ and ‘weeeerk’ I heard from all over the place.”

These events are especially important to offer in Manila, given the LGTBQ+ community still faces prejudice in the Philippines. Currently, the country’s Supreme Court still has a ban on gay marriage, and there are little to no legislations that protect LGBTQ+ people from discrimination, especially queer youth. “The Rainbow Ball is not just a competition. It’s a safe space for the LGBTQIA+ community to be free—free of judgment, free of limitations, free of being told what to do,” Mother Xyza says. “It is where the community can be as creative as possible, where they can truly be who they are, and where they can find their chosen family and feel loved.”

Though nonprofit organizations such as Metro Manila Pride are dedicated to providing safe spaces for queer folks in the the city, the LGBTQ+ community is still often the victim of targeted attacks. Trans women, in particular, face violence in staggering numbers. According to The Fuller Project, at least 50 transgender or nonbinary individuals have been murdered across the Philippines since 2010, and there are currently no legislations that would protect LGBTQ+ individuals from discrimination. “Gender-based violence remains rampant in Manila,” says Villanueva. “The sense of belonging and being part of the community helps in raising awareness and support for queer people that have experienced gender discrimination and harassment.”

For the House of Mizrahi, then, the Rainbow Ball—despite its infancy—has evolved to become an important space for queer people to come together and uplift each other (they’ve also hosted the Labyrinth Ball in 2016 and the Eclipse Ball in 2018). “It is important that the community sees and feels that they are accepted and that they are valued,” says Mother Xyza. “The Rainbow Ball is a venue for that. It is important that people outside the community see the potential and the work we put into it in order to be understood.” Mother Xyza adds that this is the way to create a larger sense of compassion and understanding within the city. “We have to be consistent in what we are doing, and to continuously provide support and opportunities to the younger generation—to make sure the kids are doing their best to break the boundaries, to make noise, and to be the best versions of themselves.” 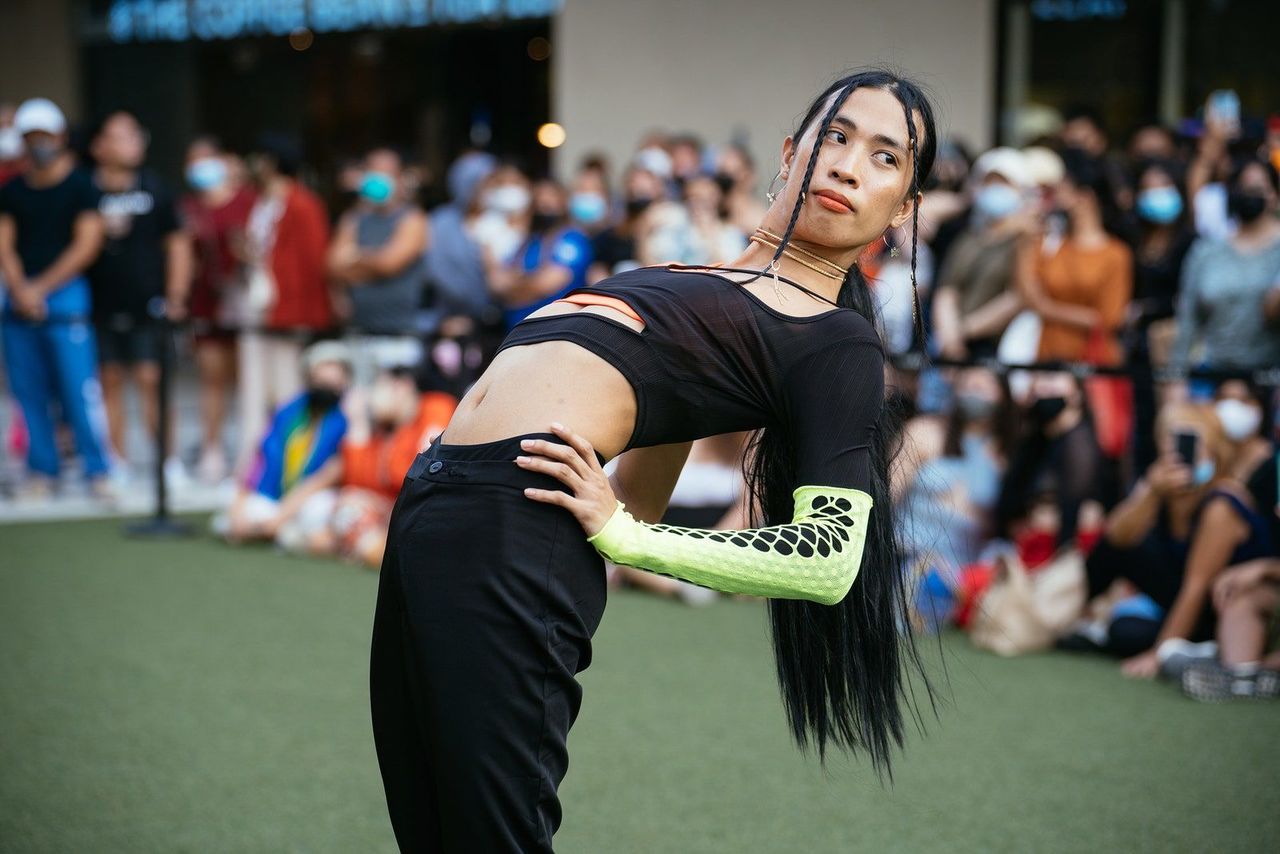 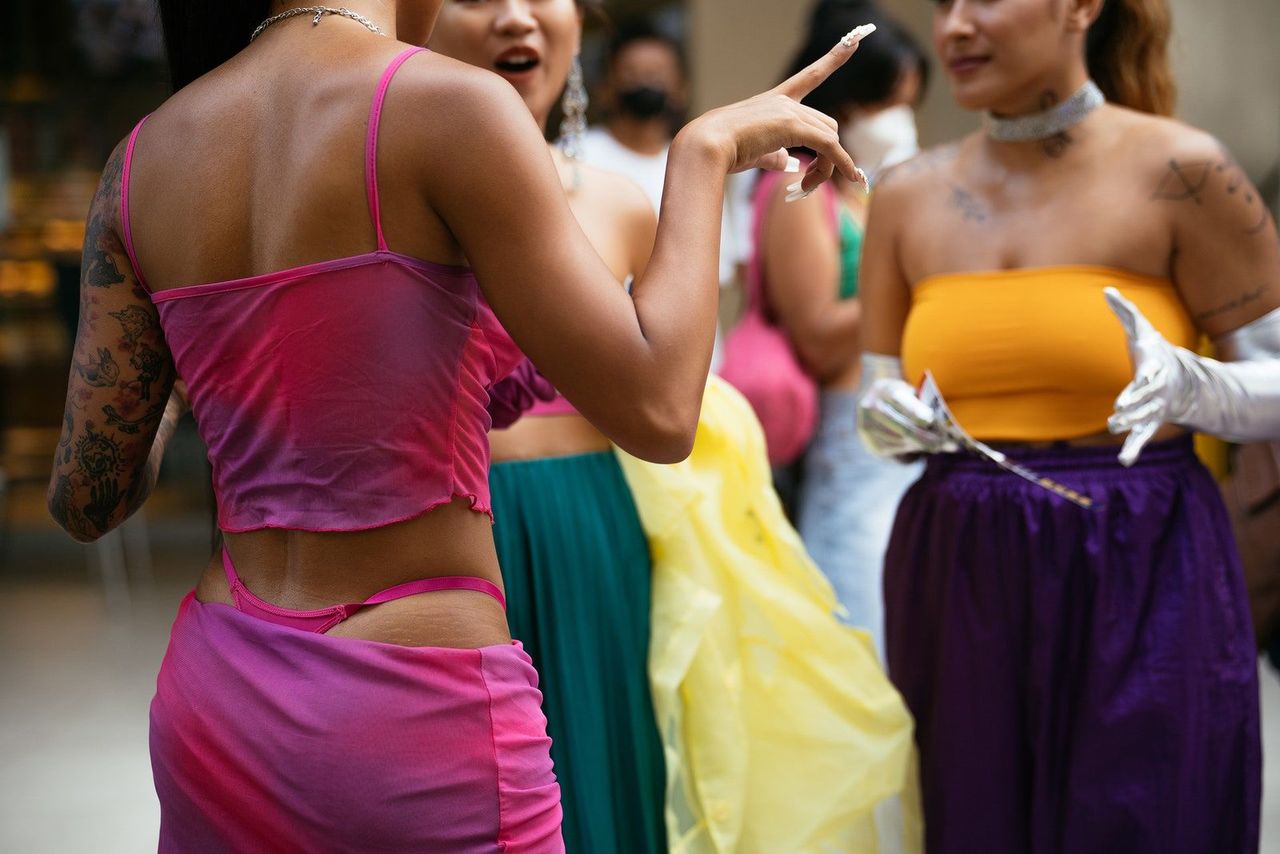 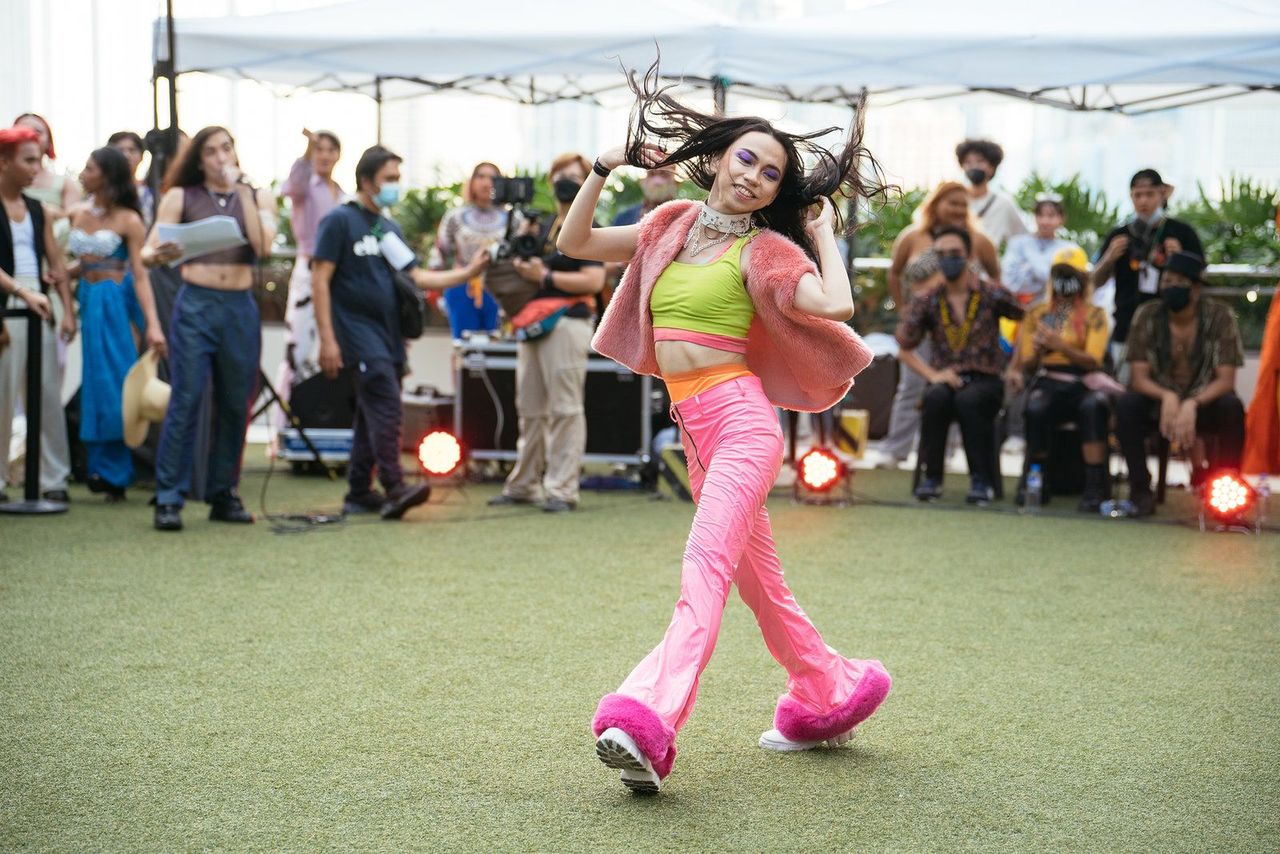 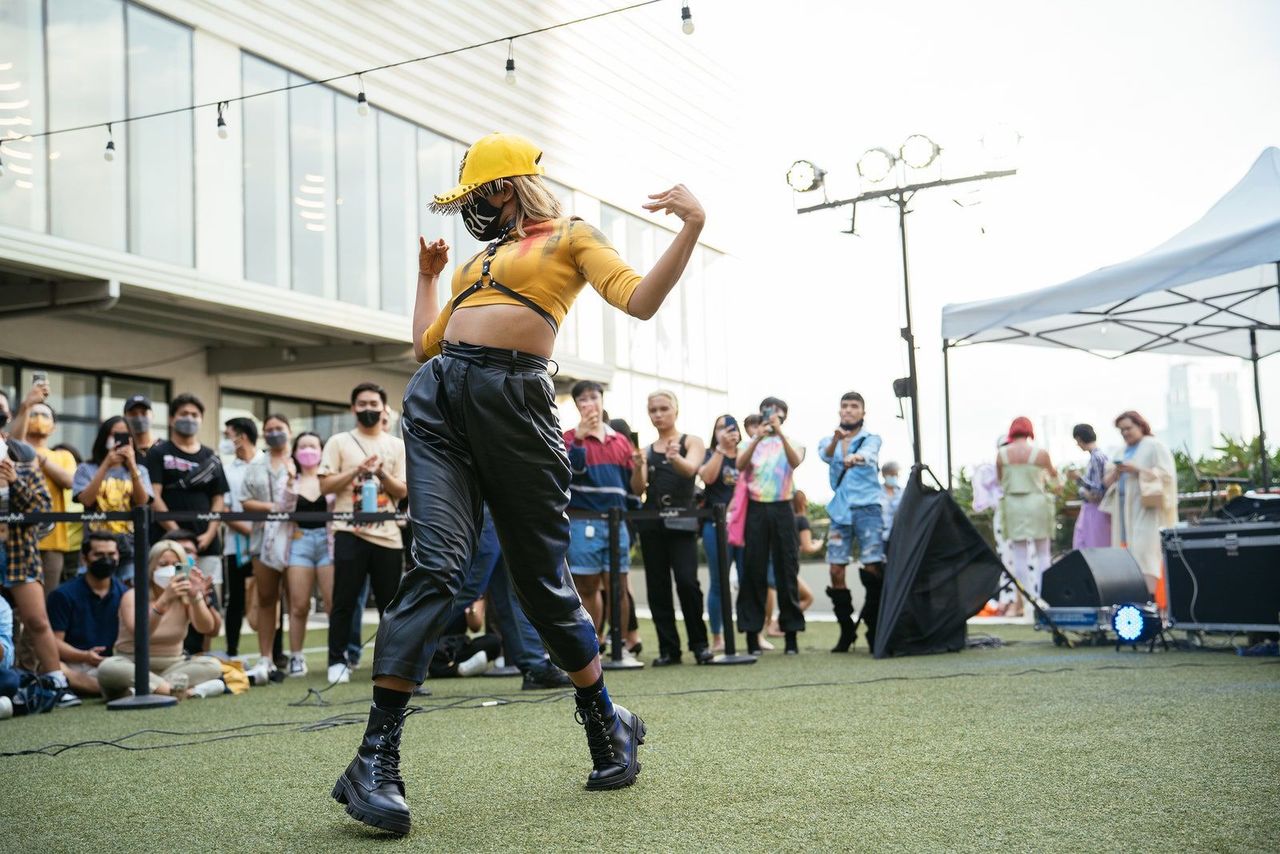 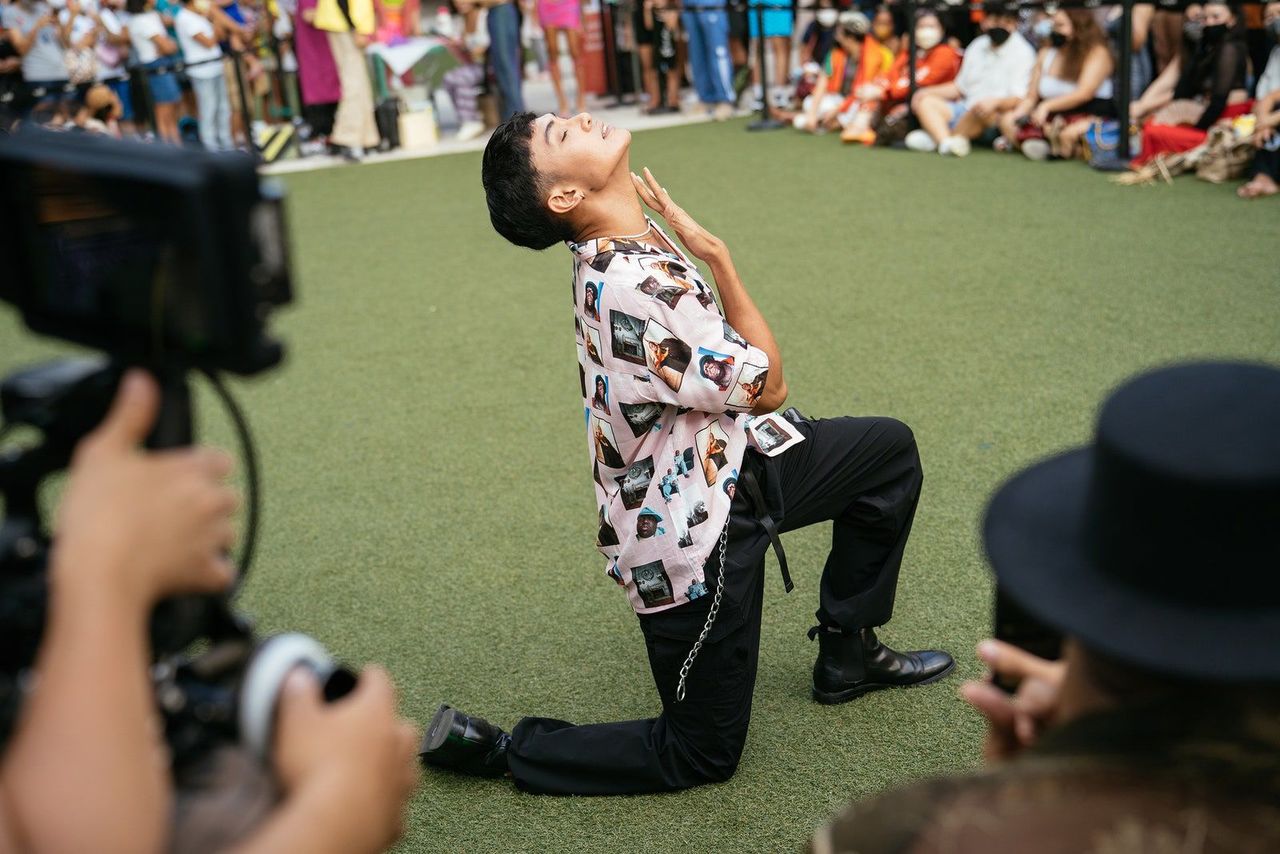 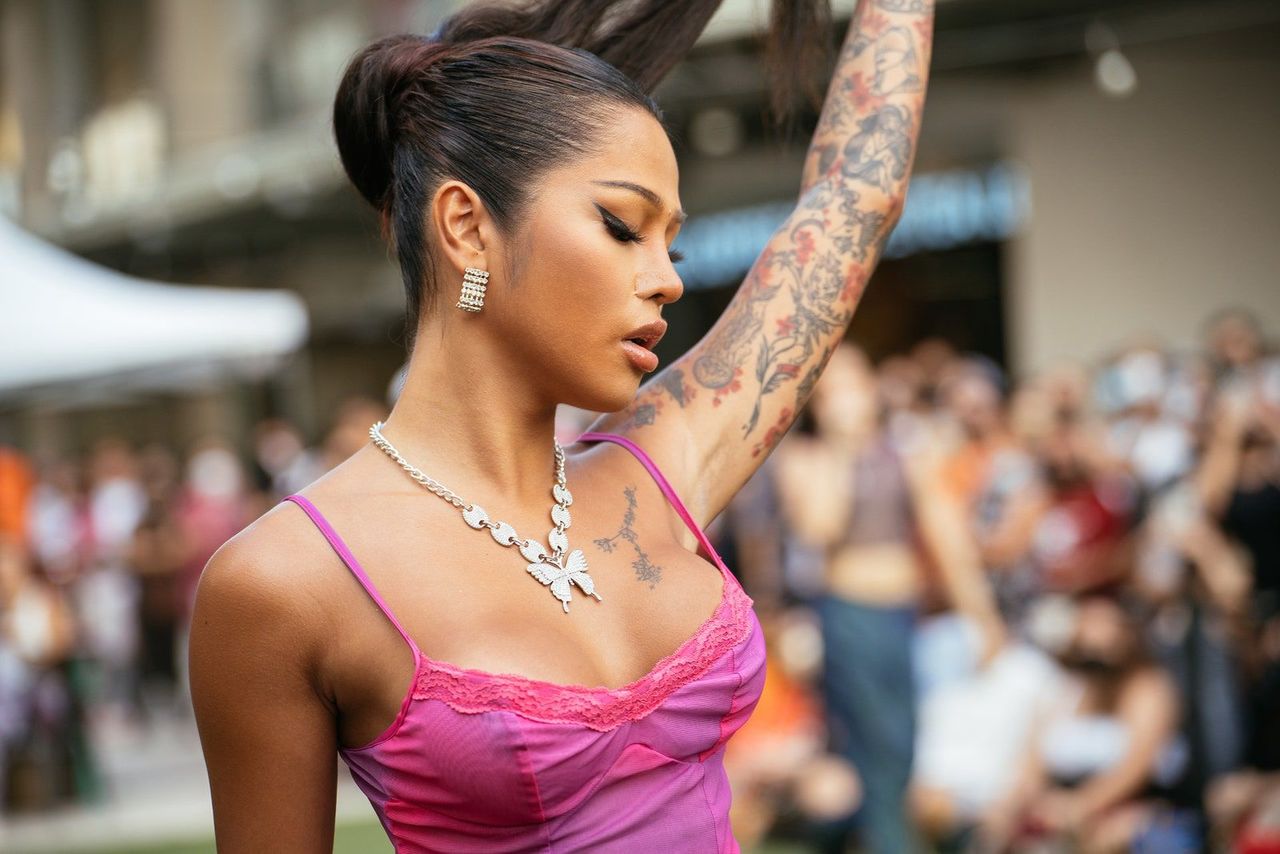 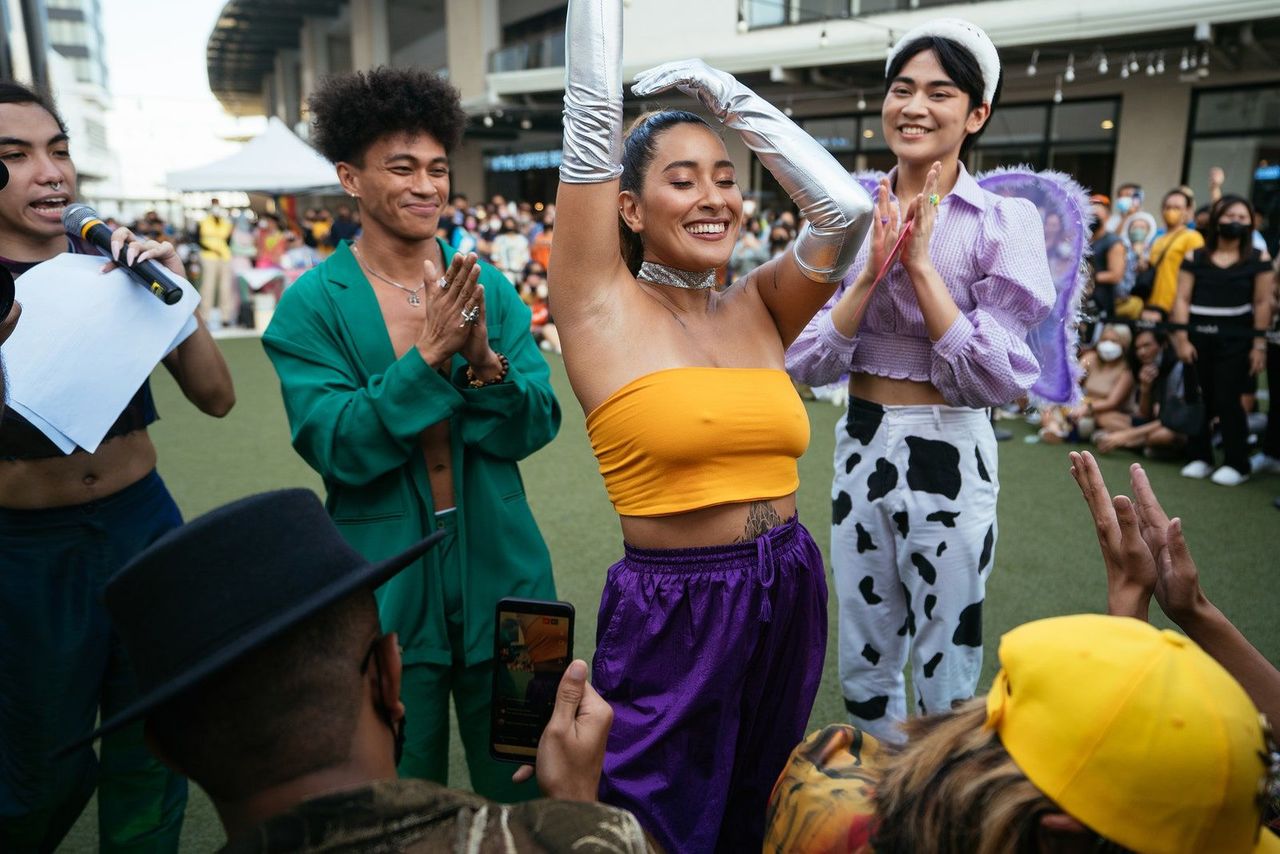 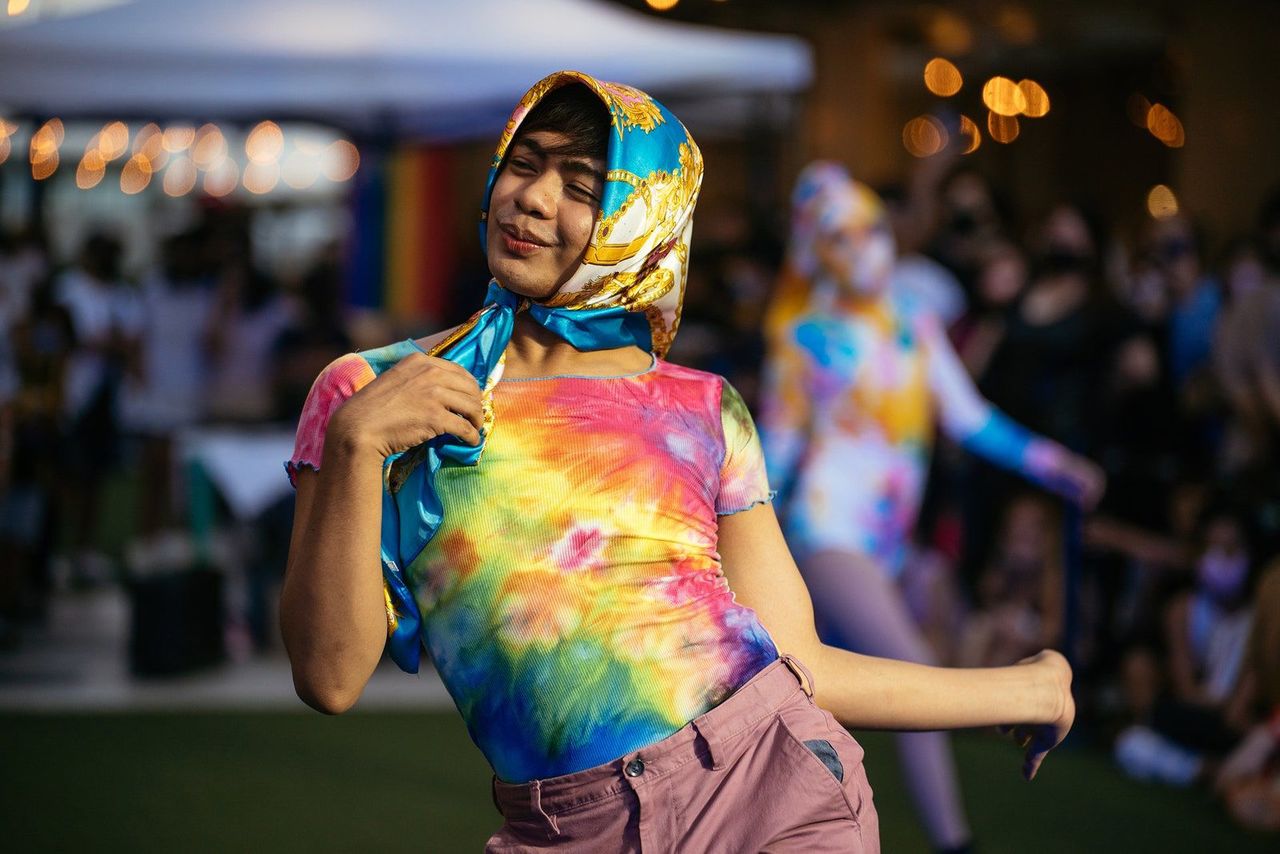 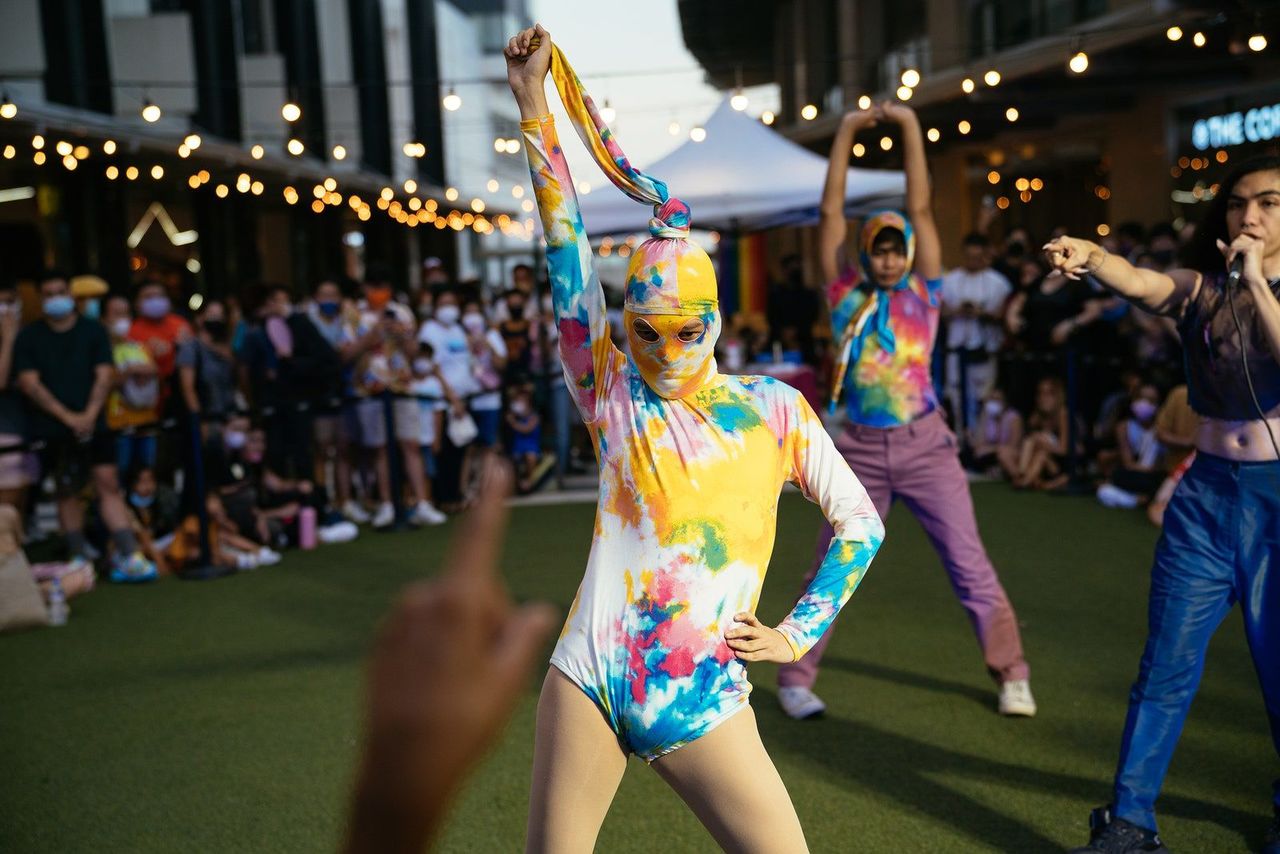 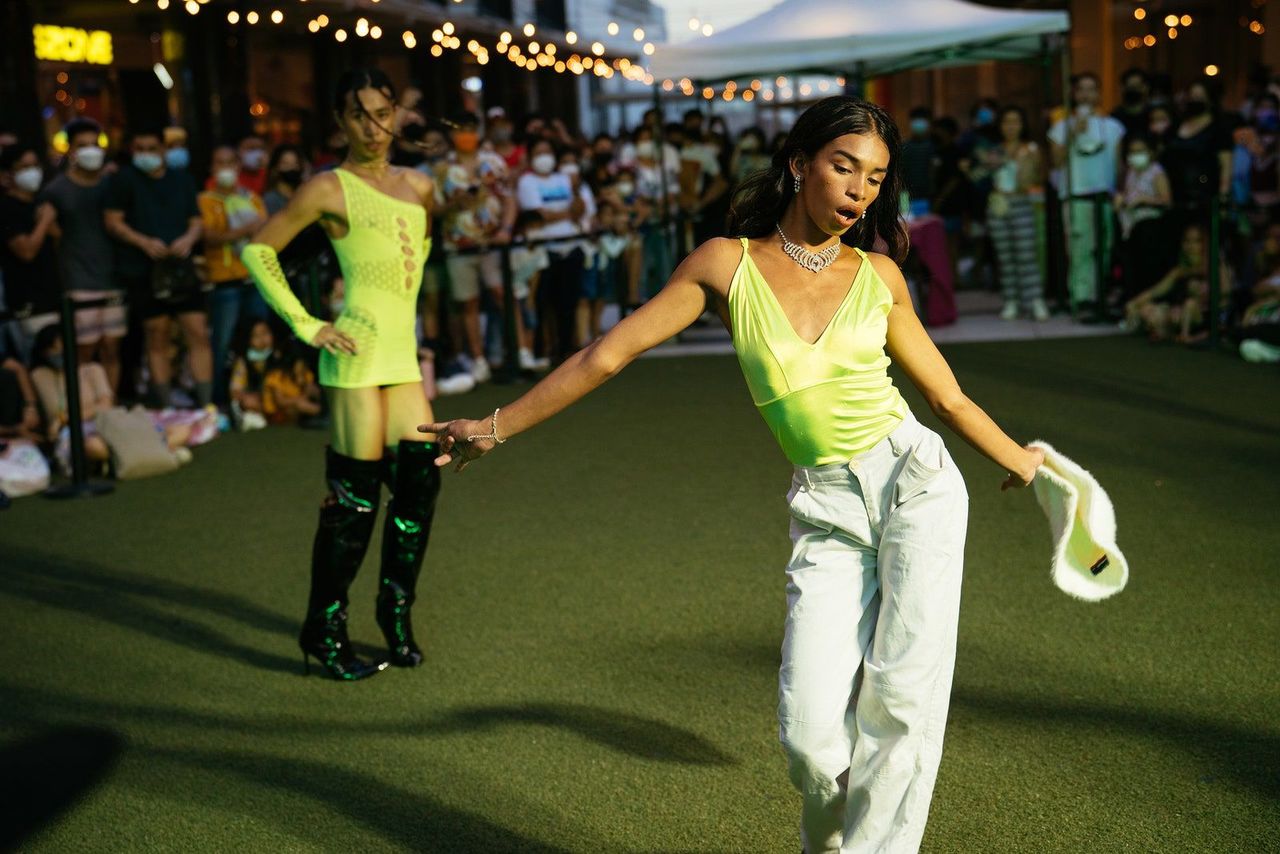 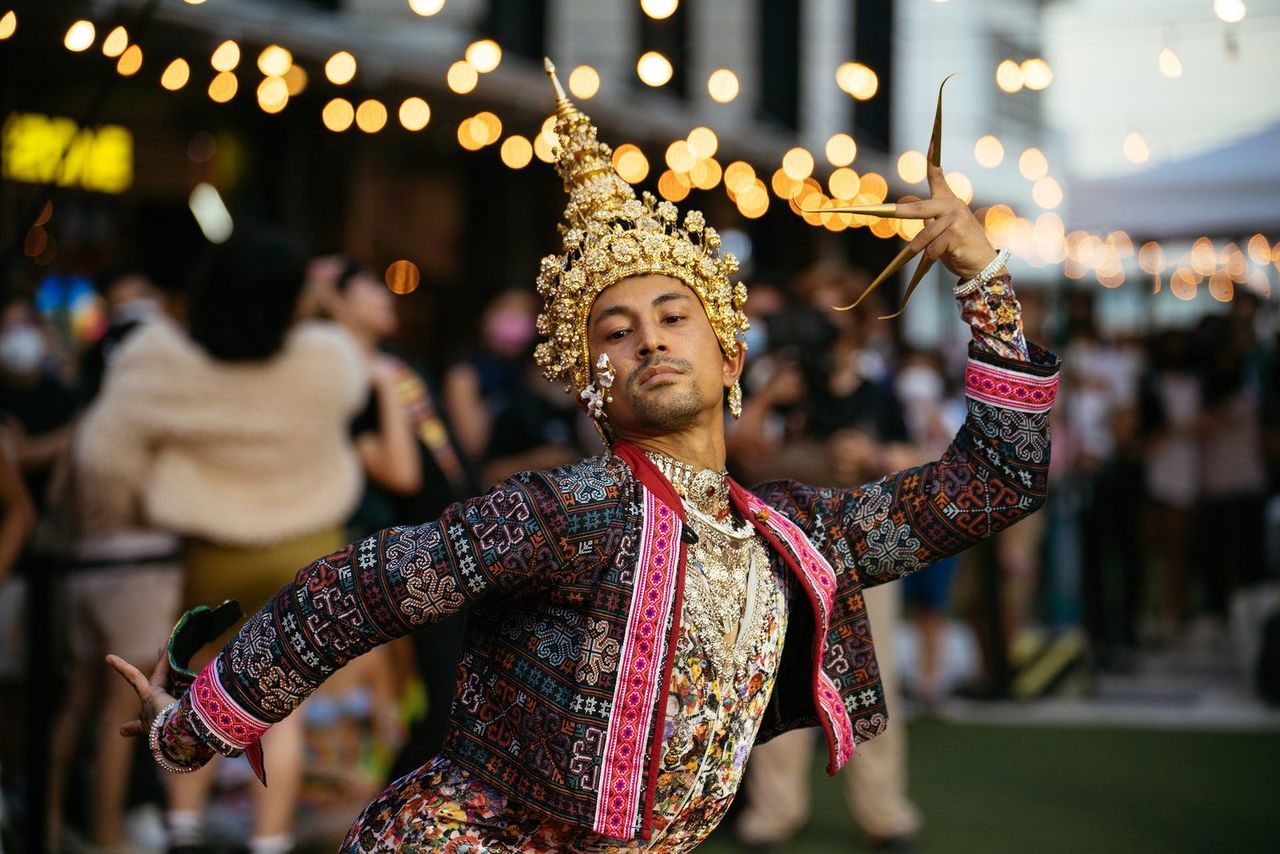 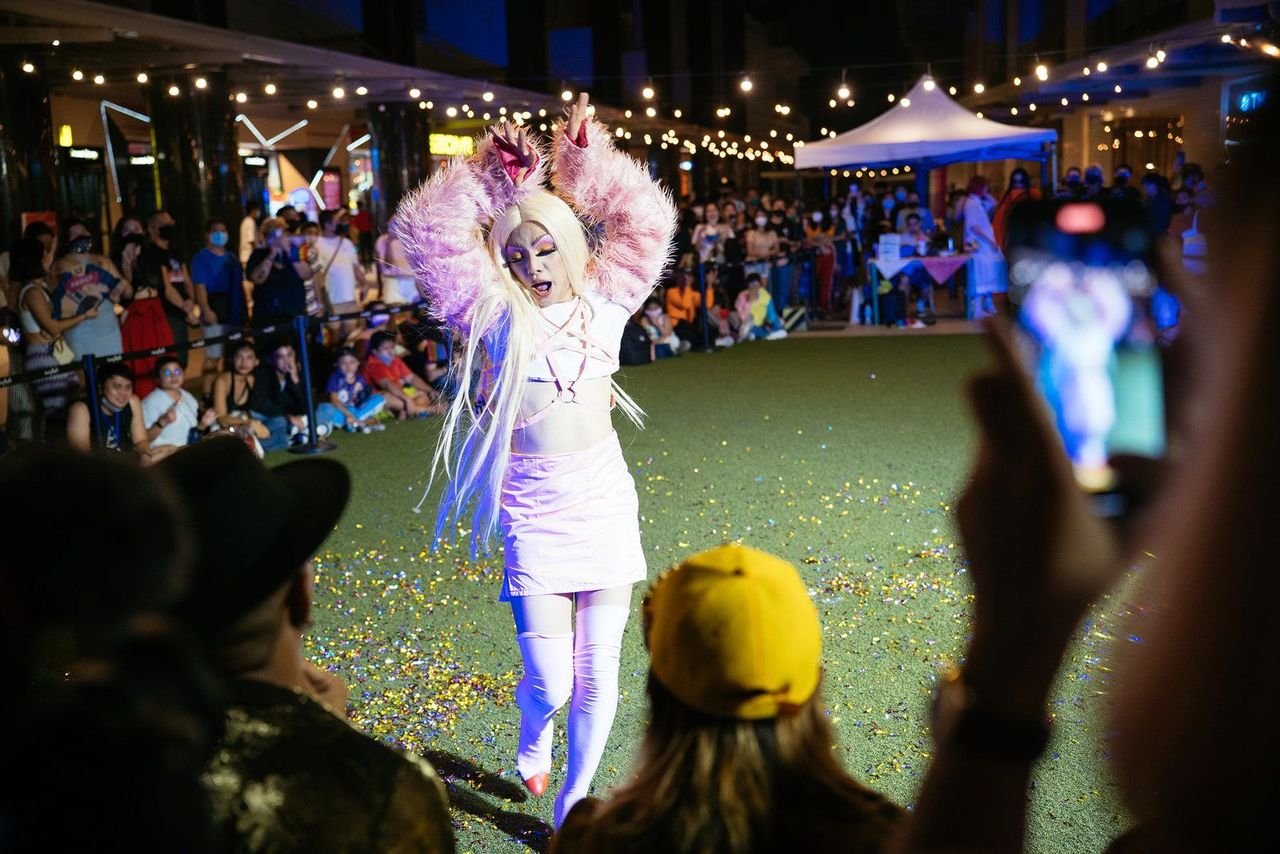 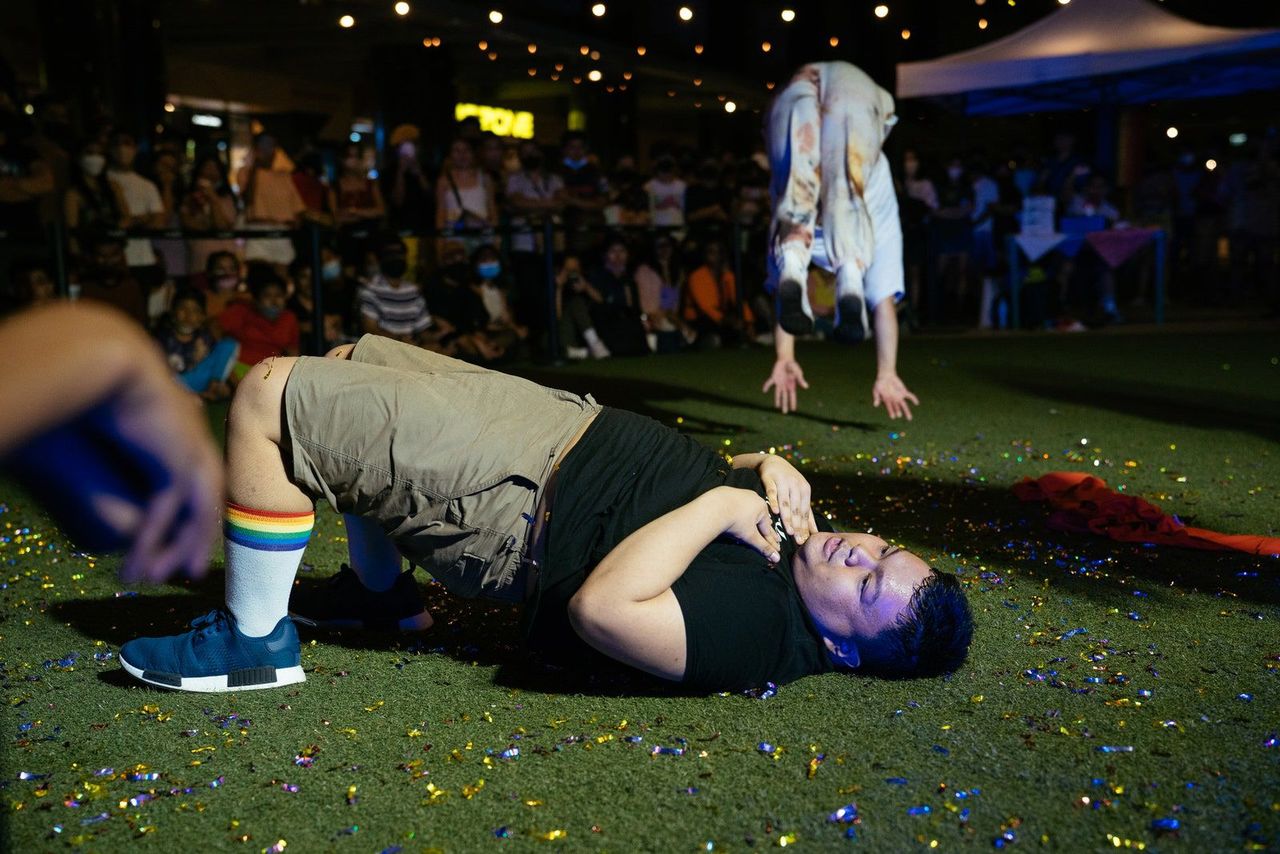 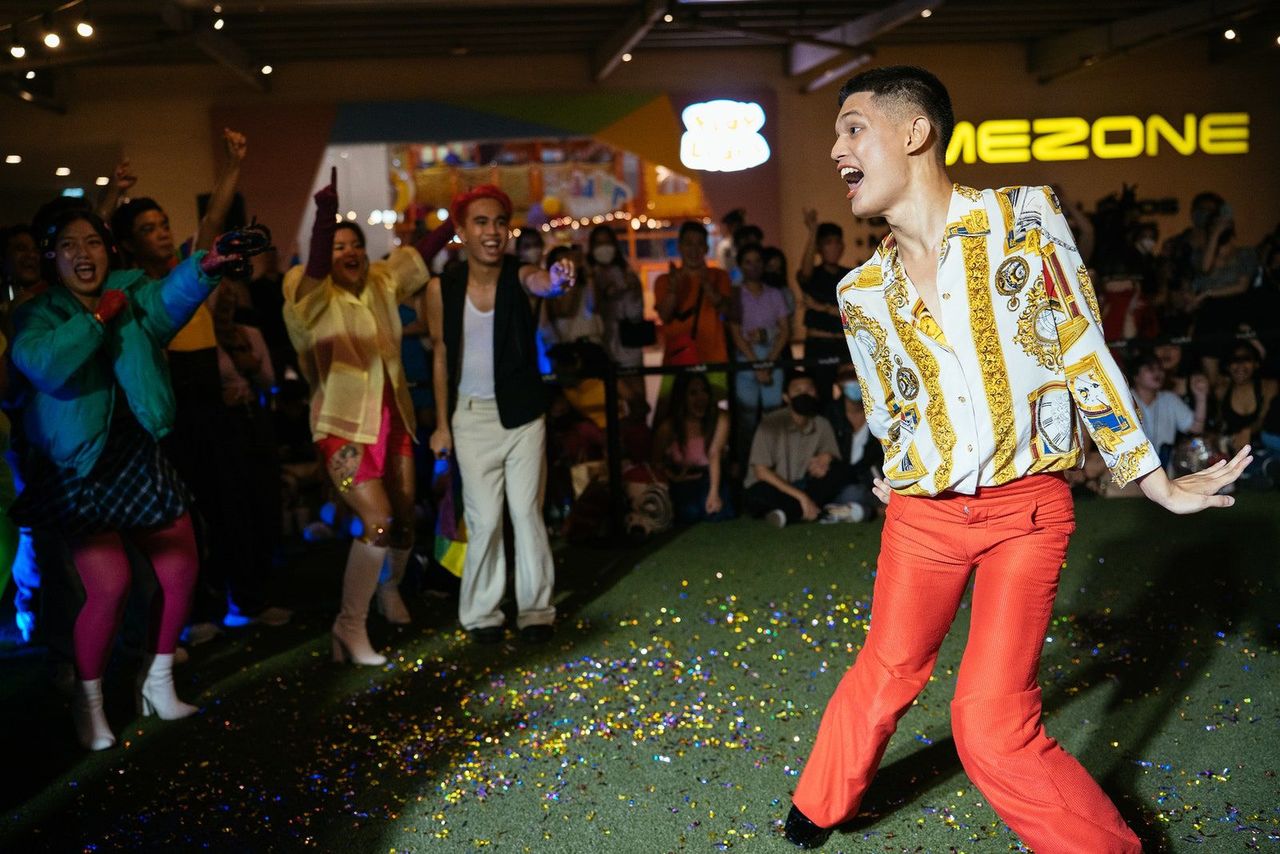 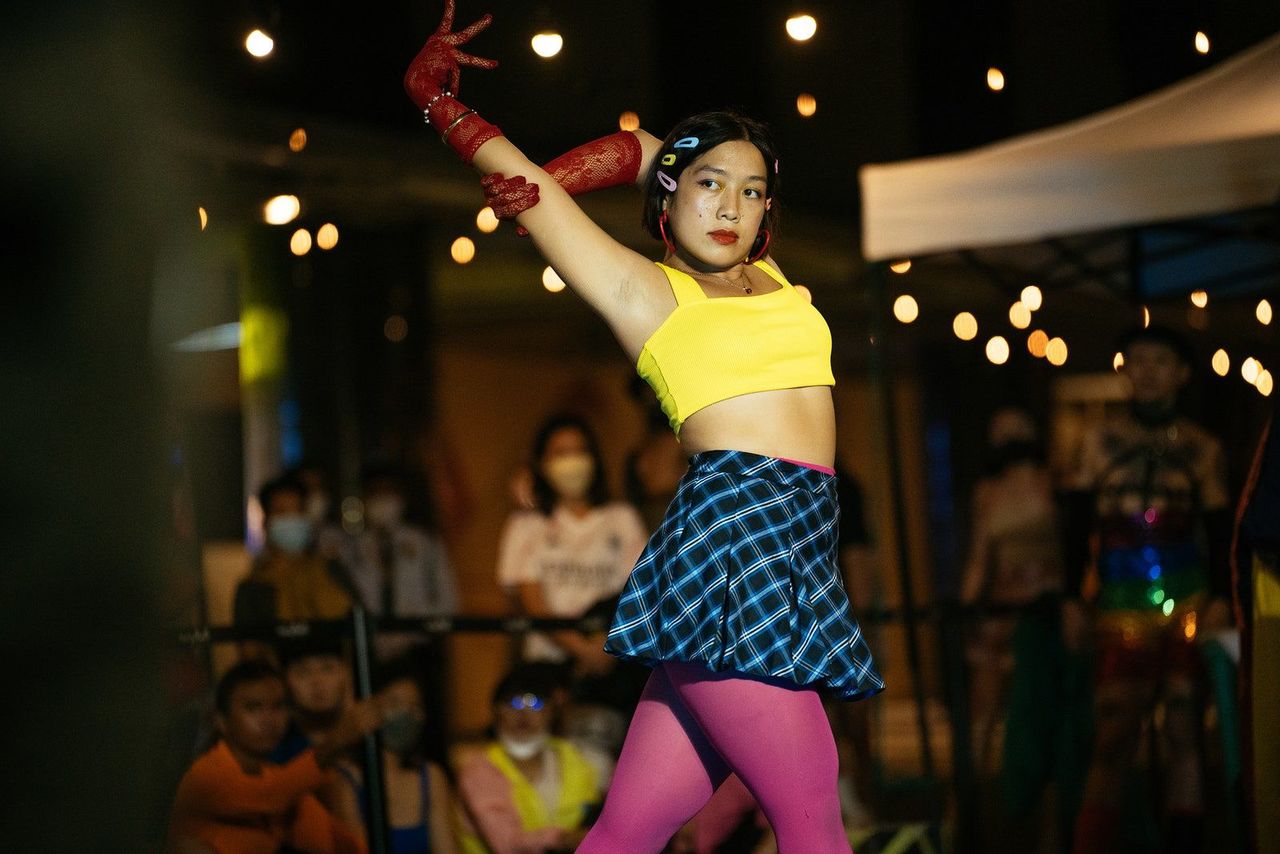 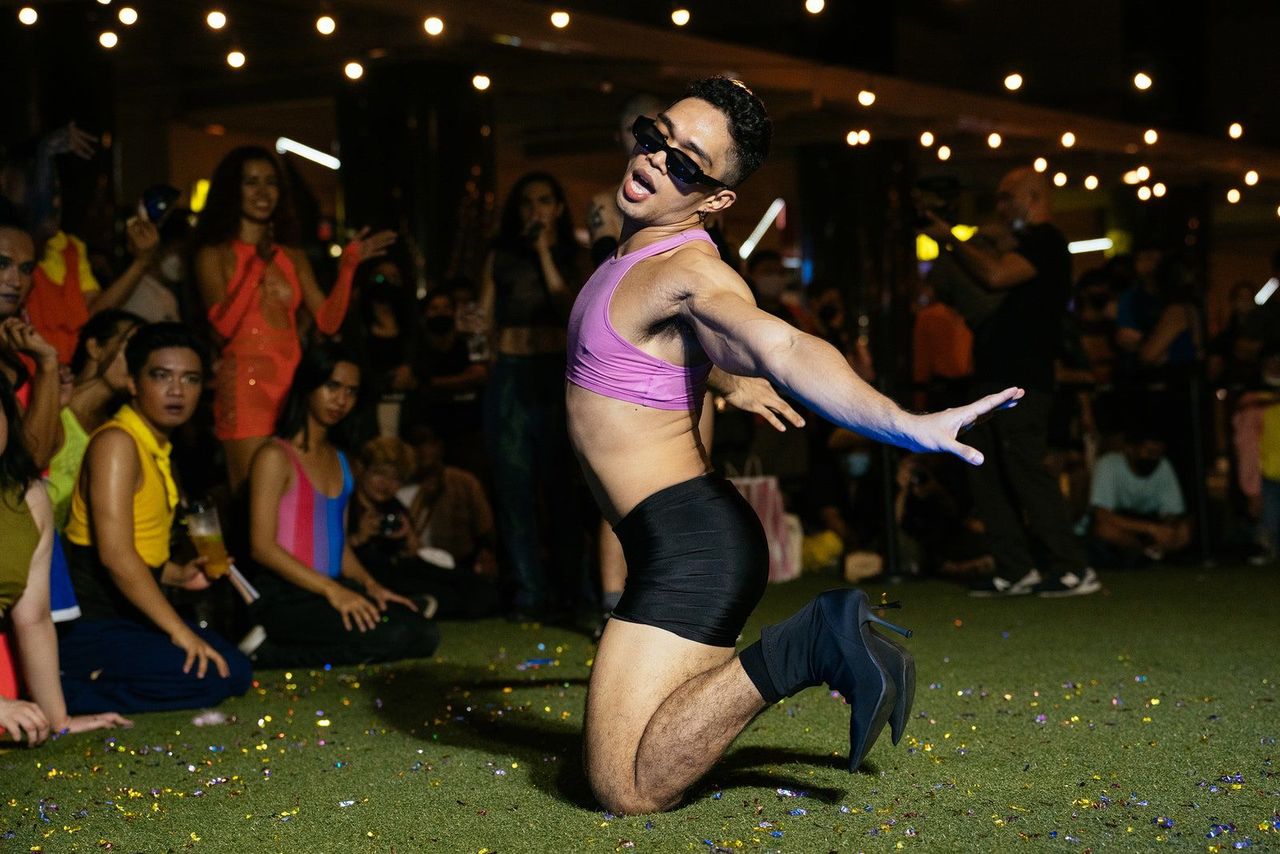 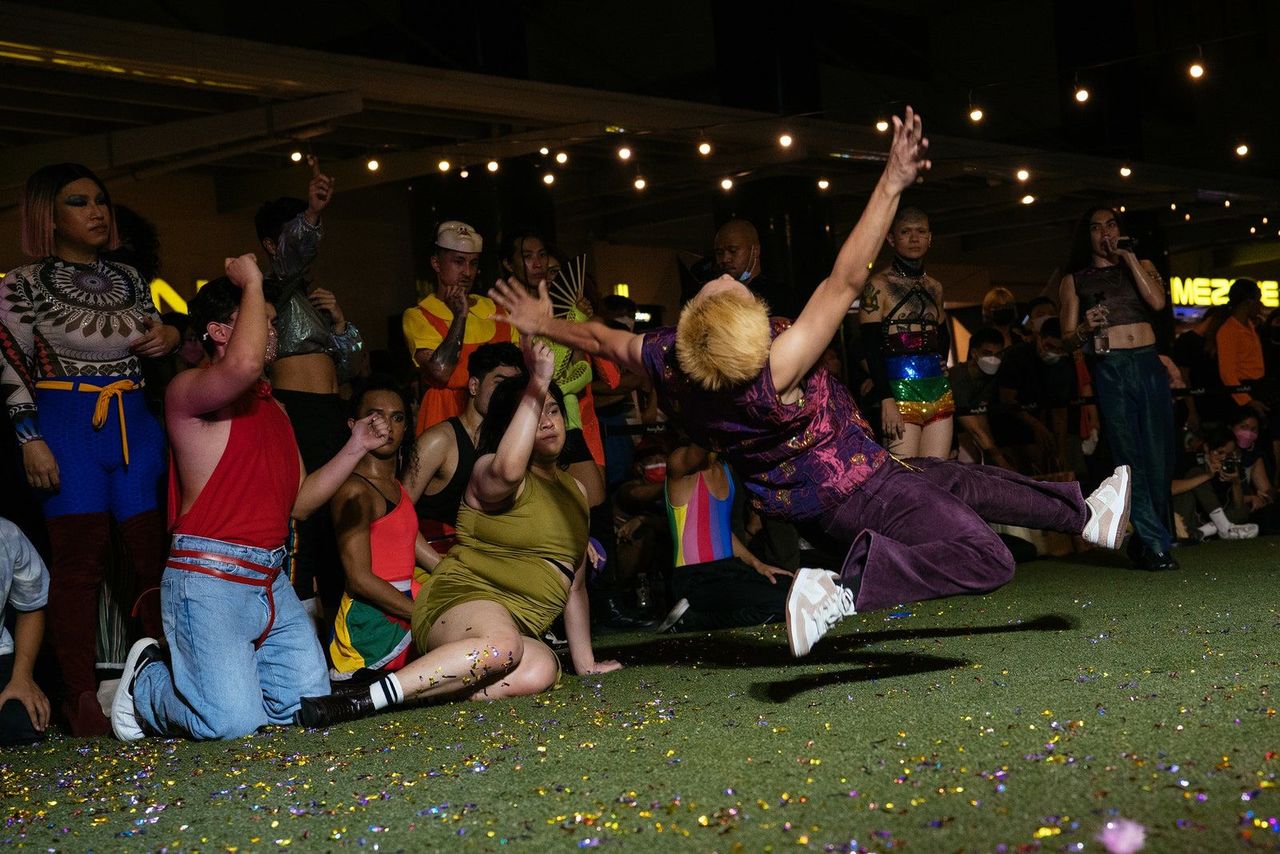